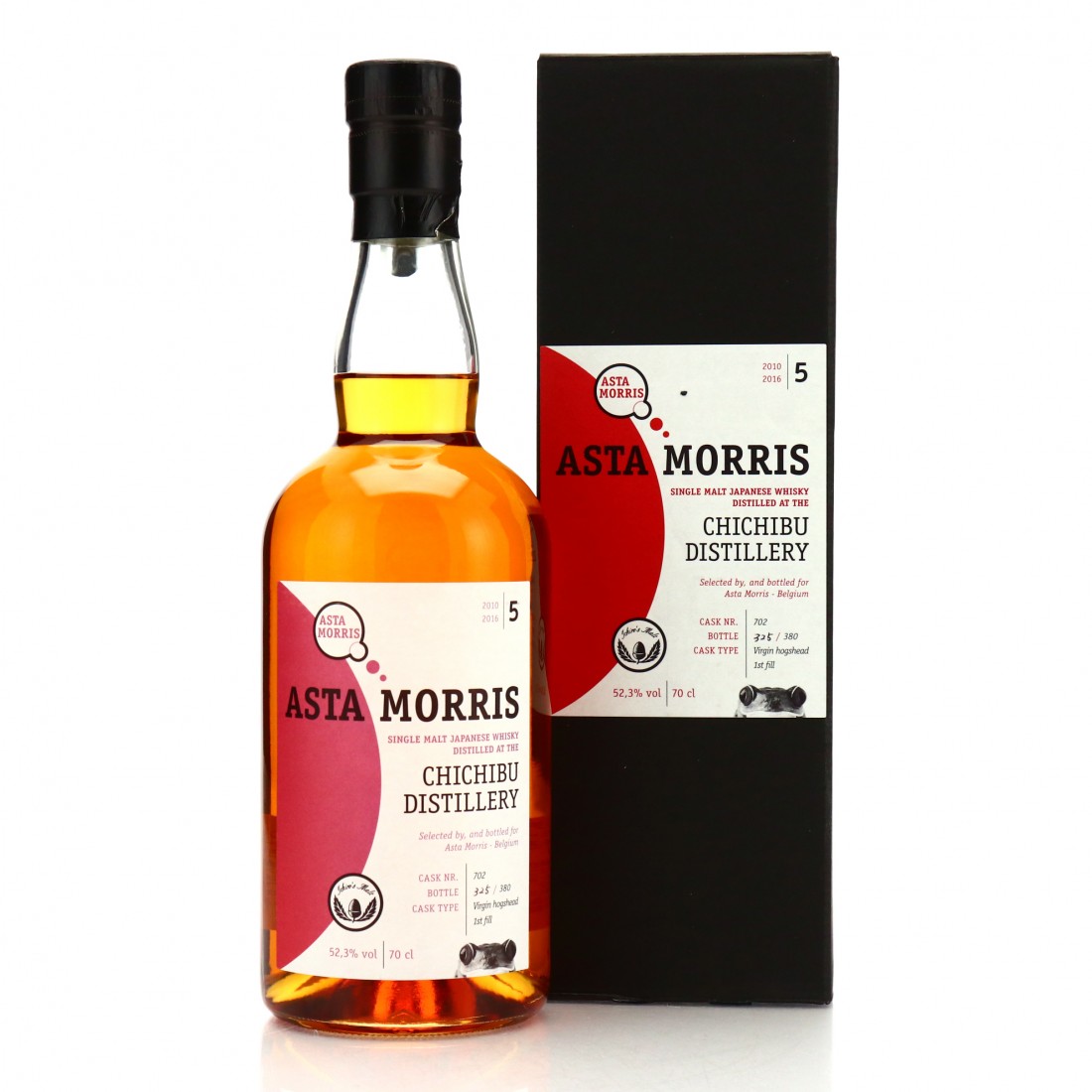 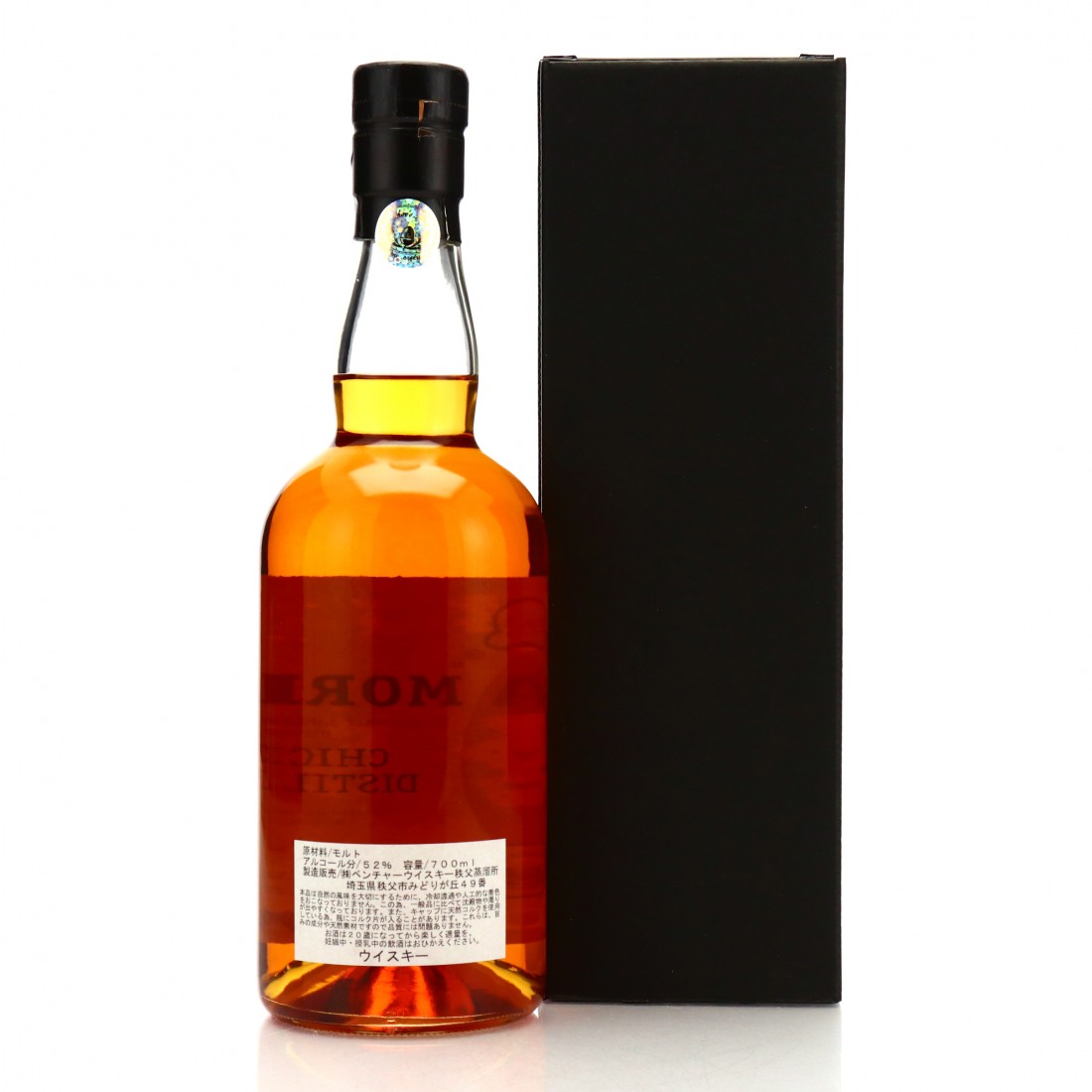 This single cask was bottled in 2016 for Asta Morris in Belgium. Virgin oak hogshead #702 yielded 380 bottles.