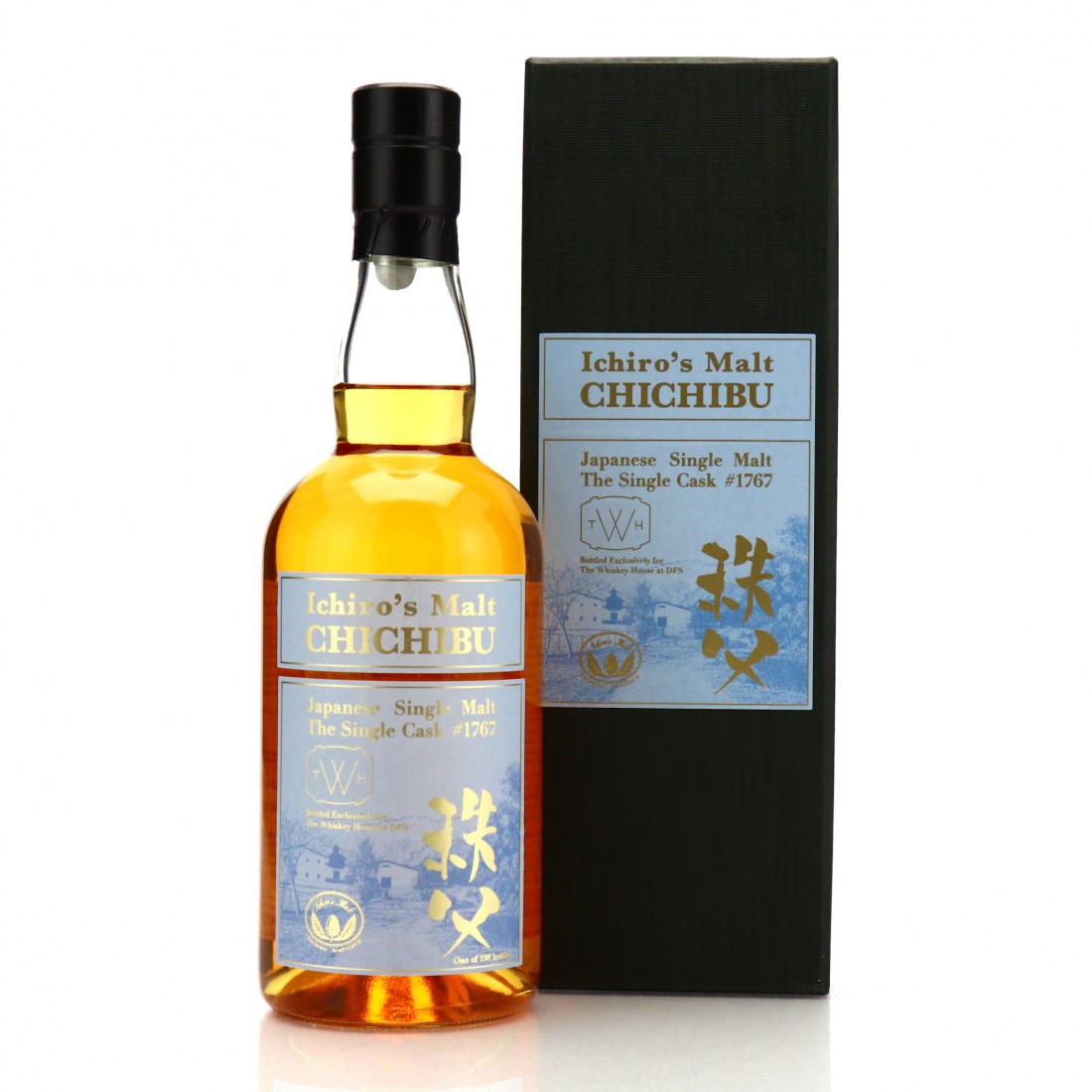 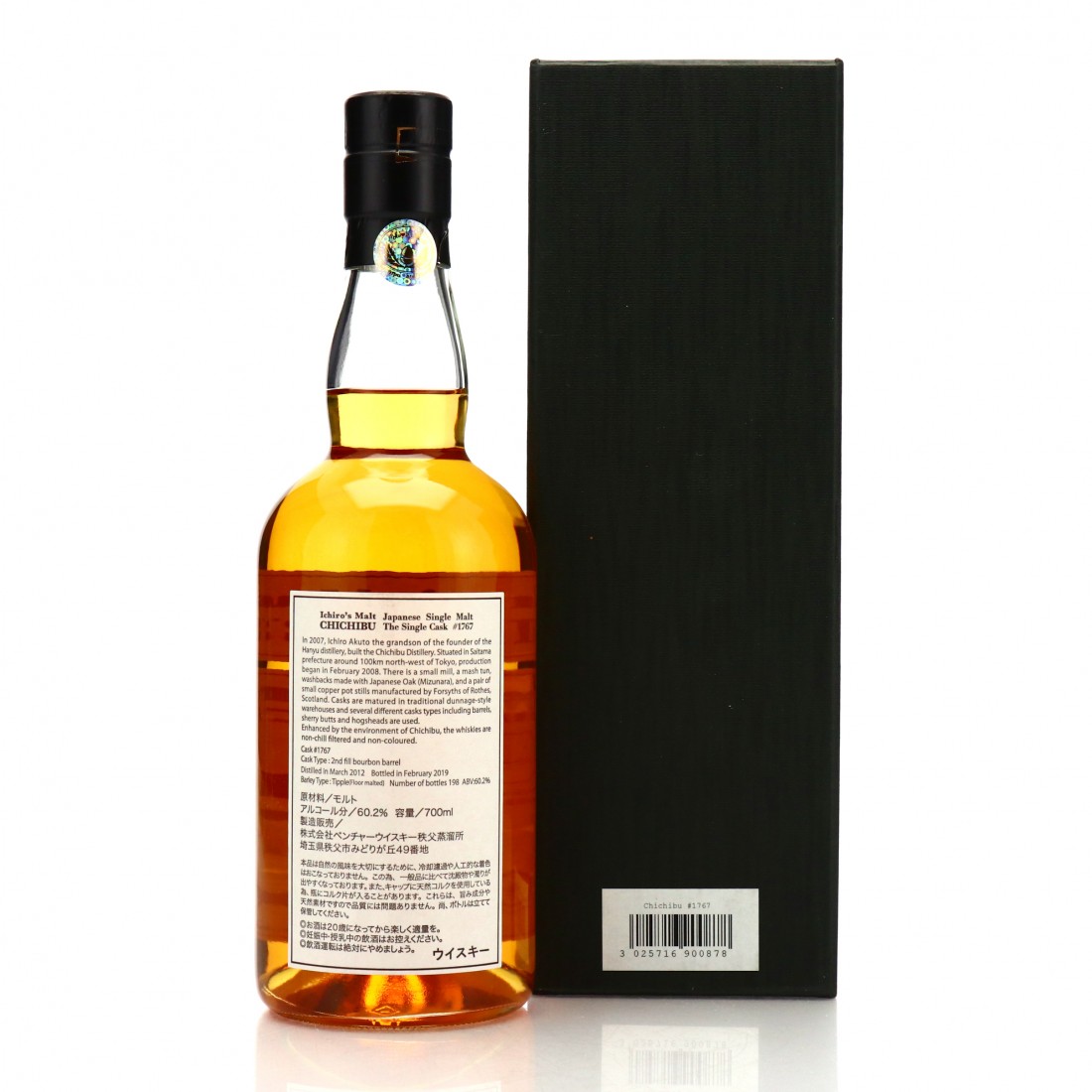 This single cask Chichibu was distilled in 2012 and bottled in 2019 from a single first fill hogshead #1767.