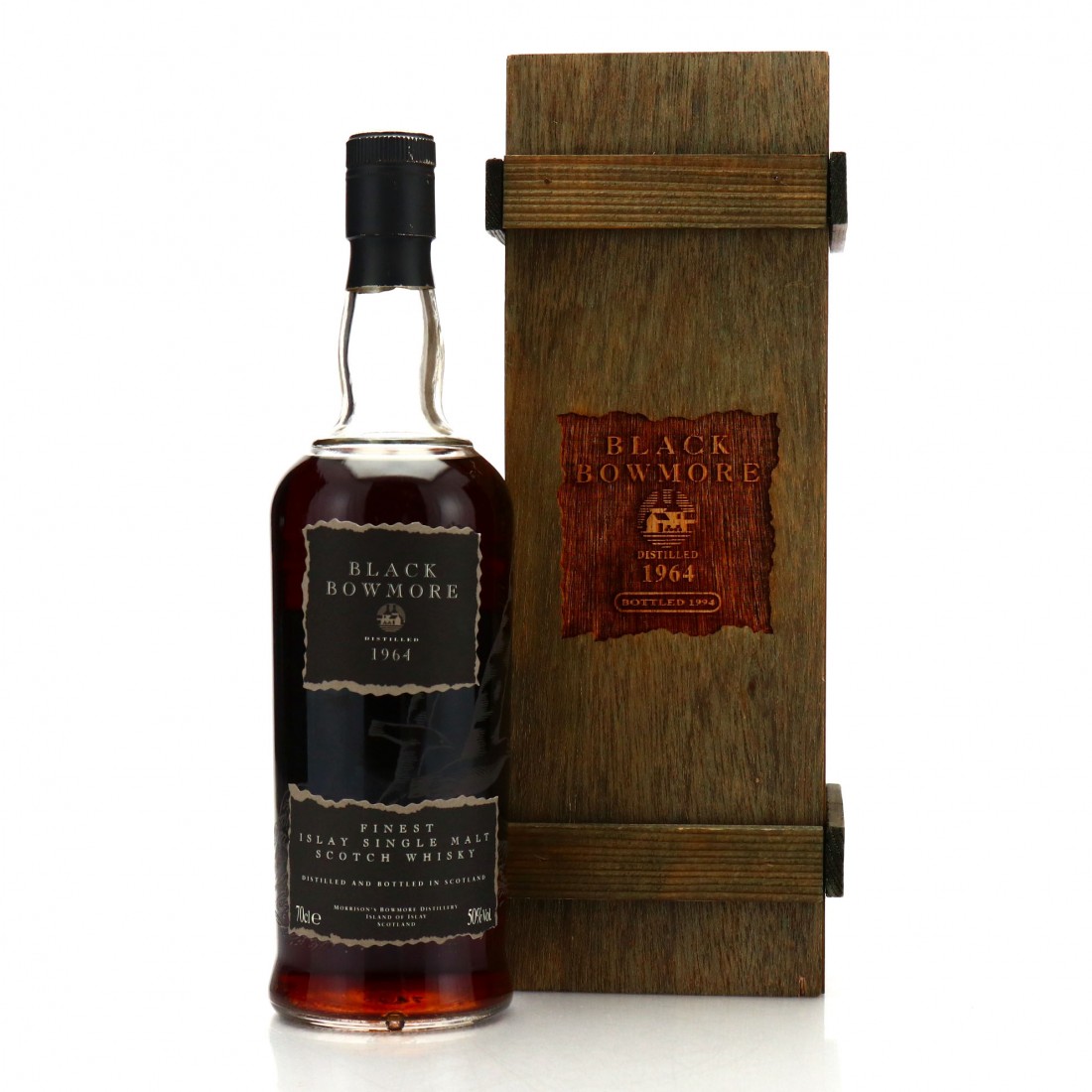 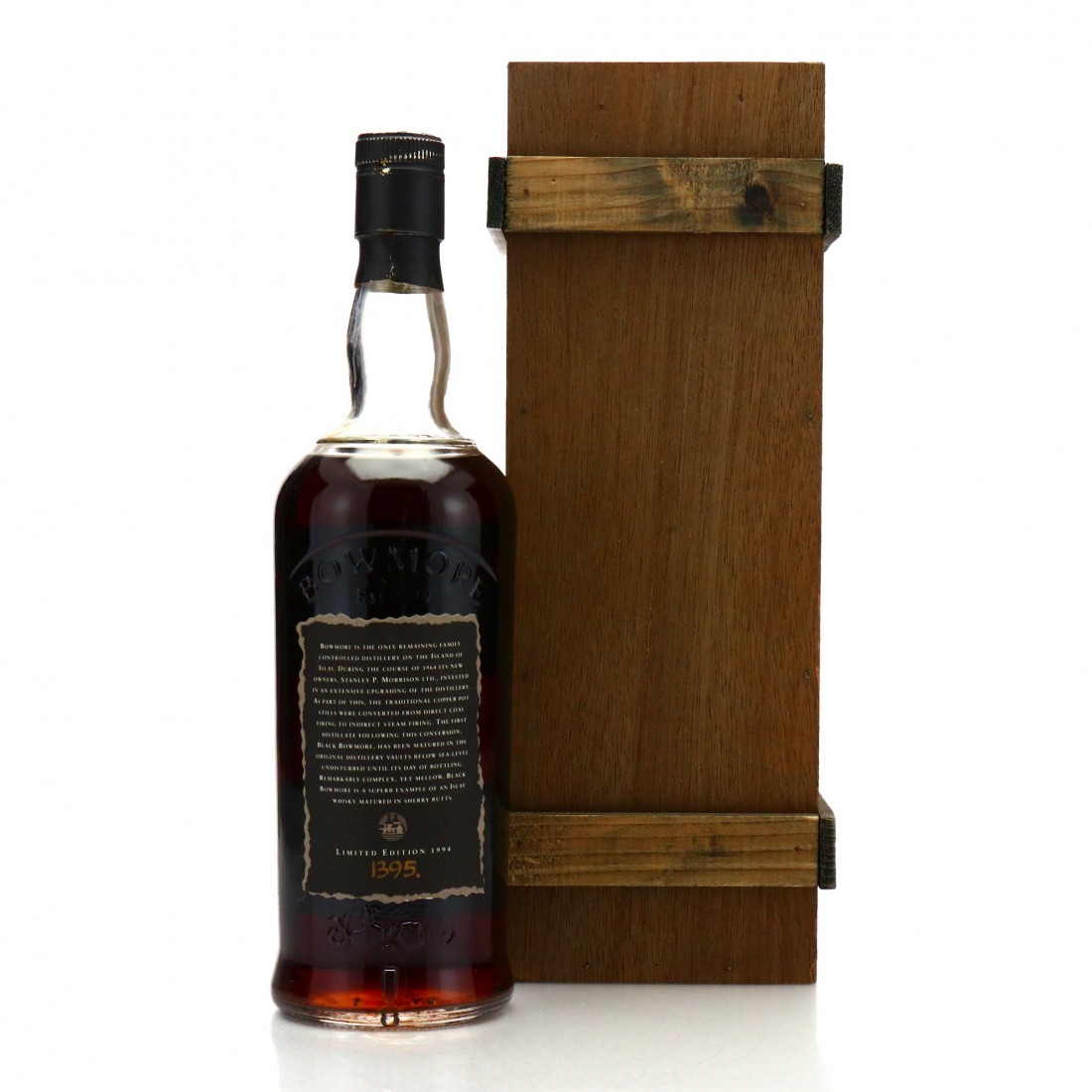 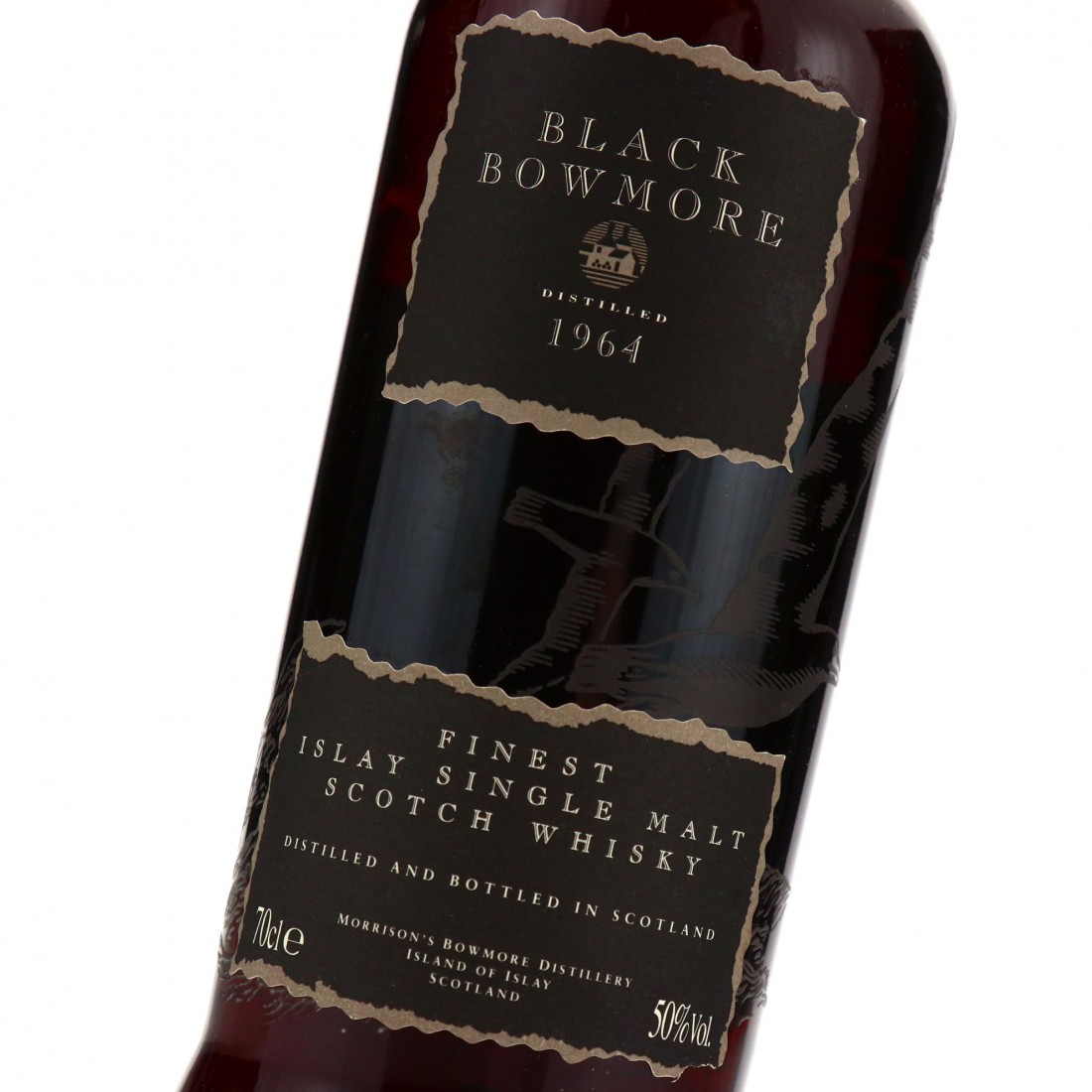 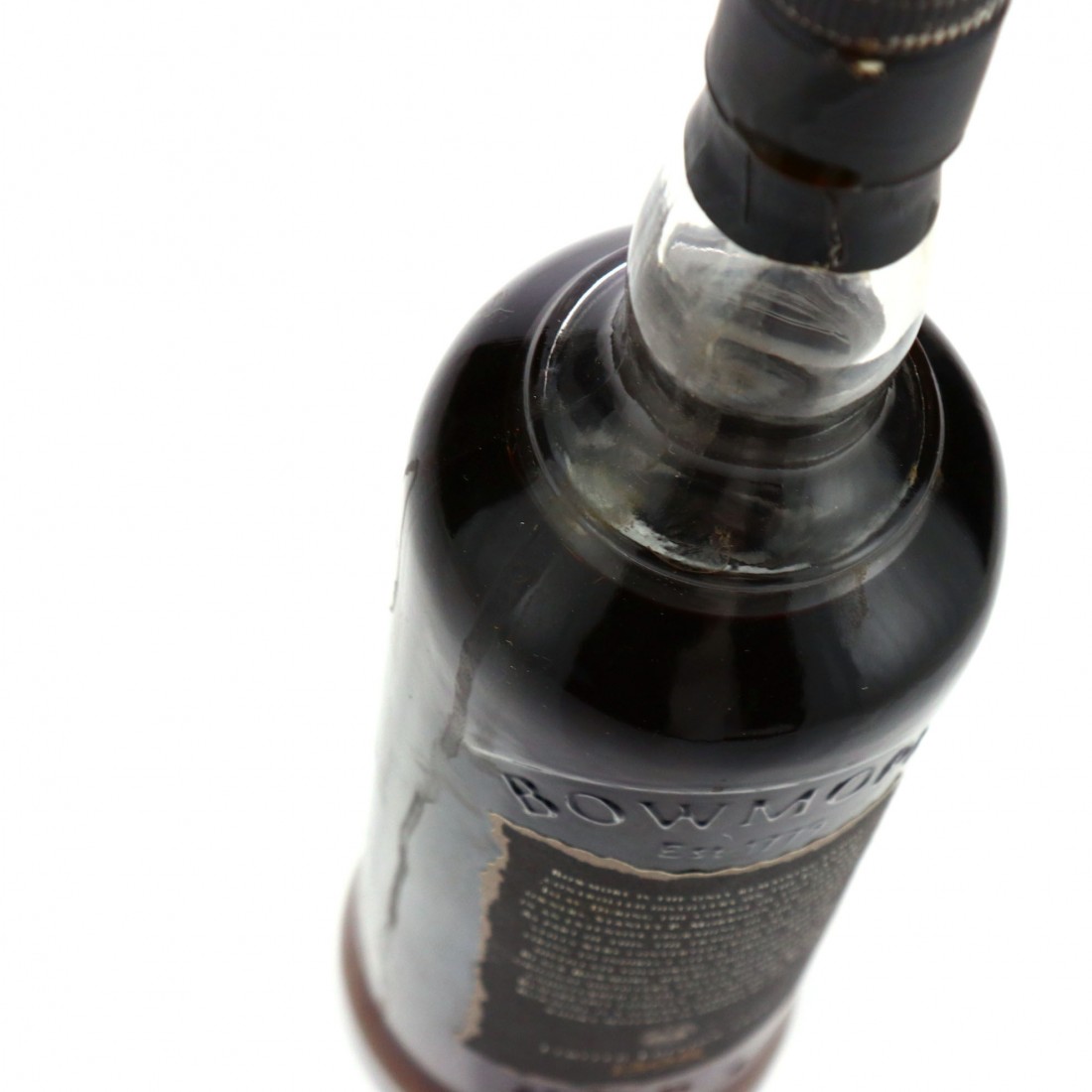 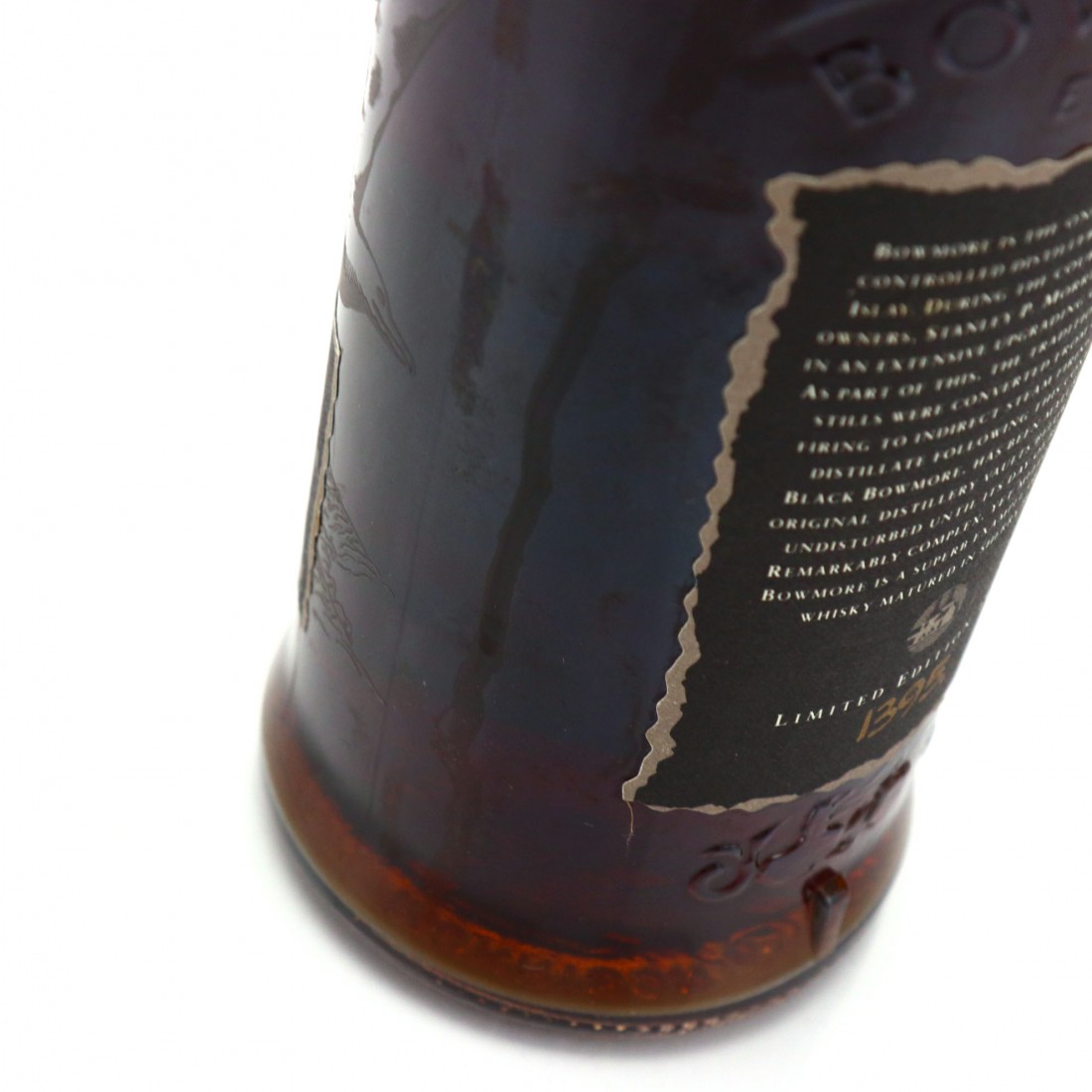 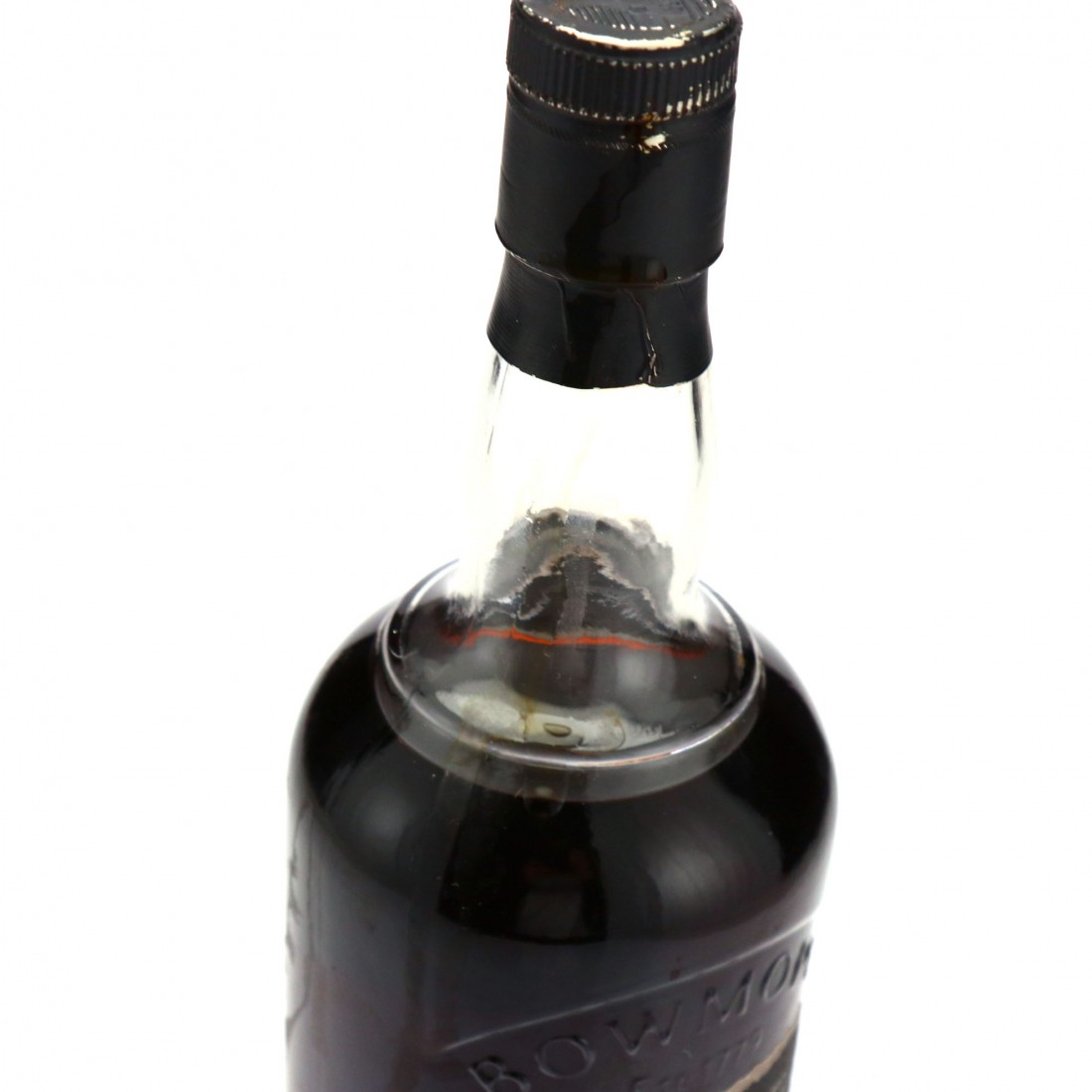 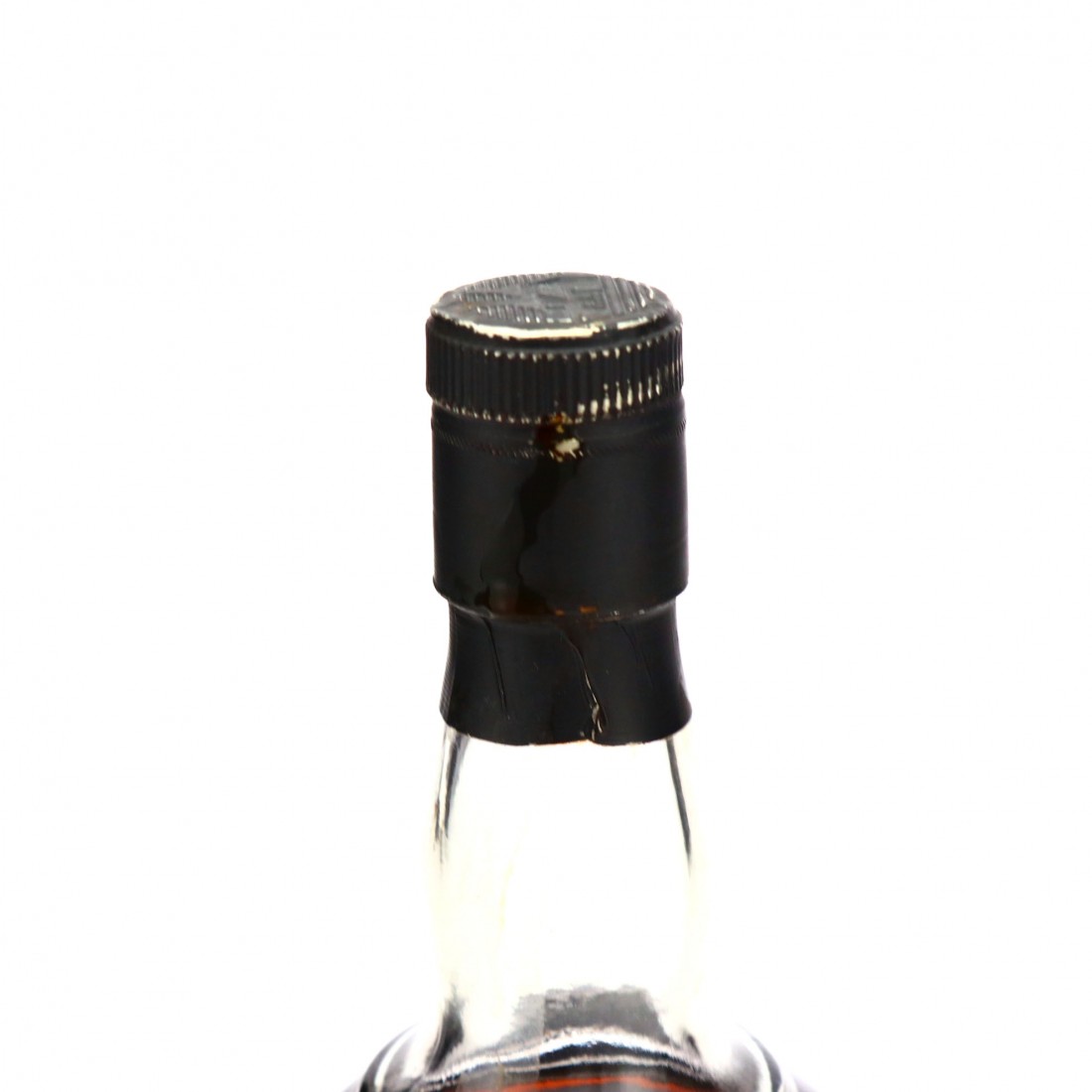 The unique microclimate of the No.1 Vaults warehouse at Bowmore distillery means casks share very little with the angels, and has allowed the distillery to bottle some spectacular age-statements over the years. These early Morrison Bowmore era vintages are considered classics, particularly this parcel of 1964 vintage sherry casks. Indeed, it is hard to fathom where whisky collecting would be today without the Black Bowmore.

Please note that the bottle is leaking, therefore this lot is available for collection only from our office in Germany.