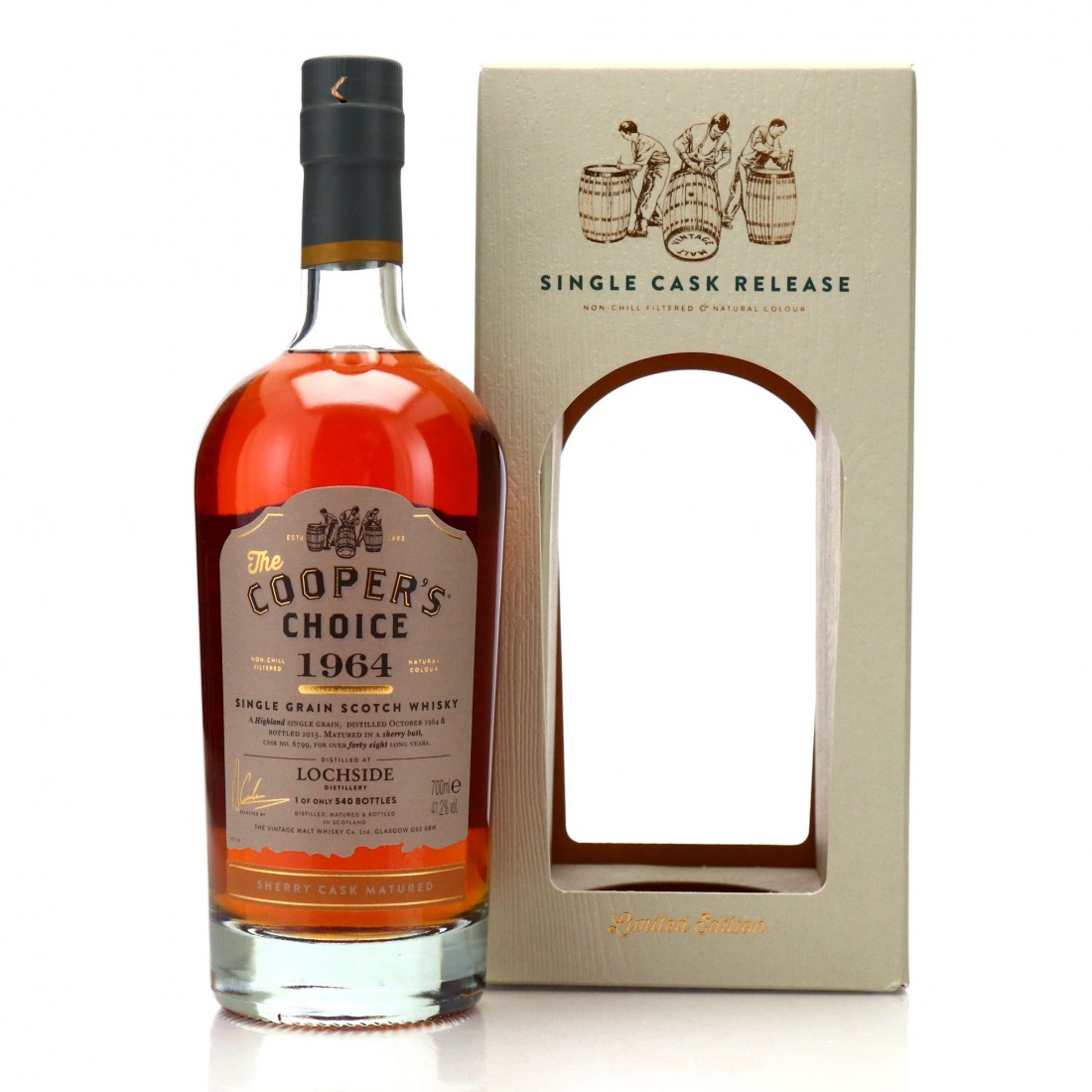 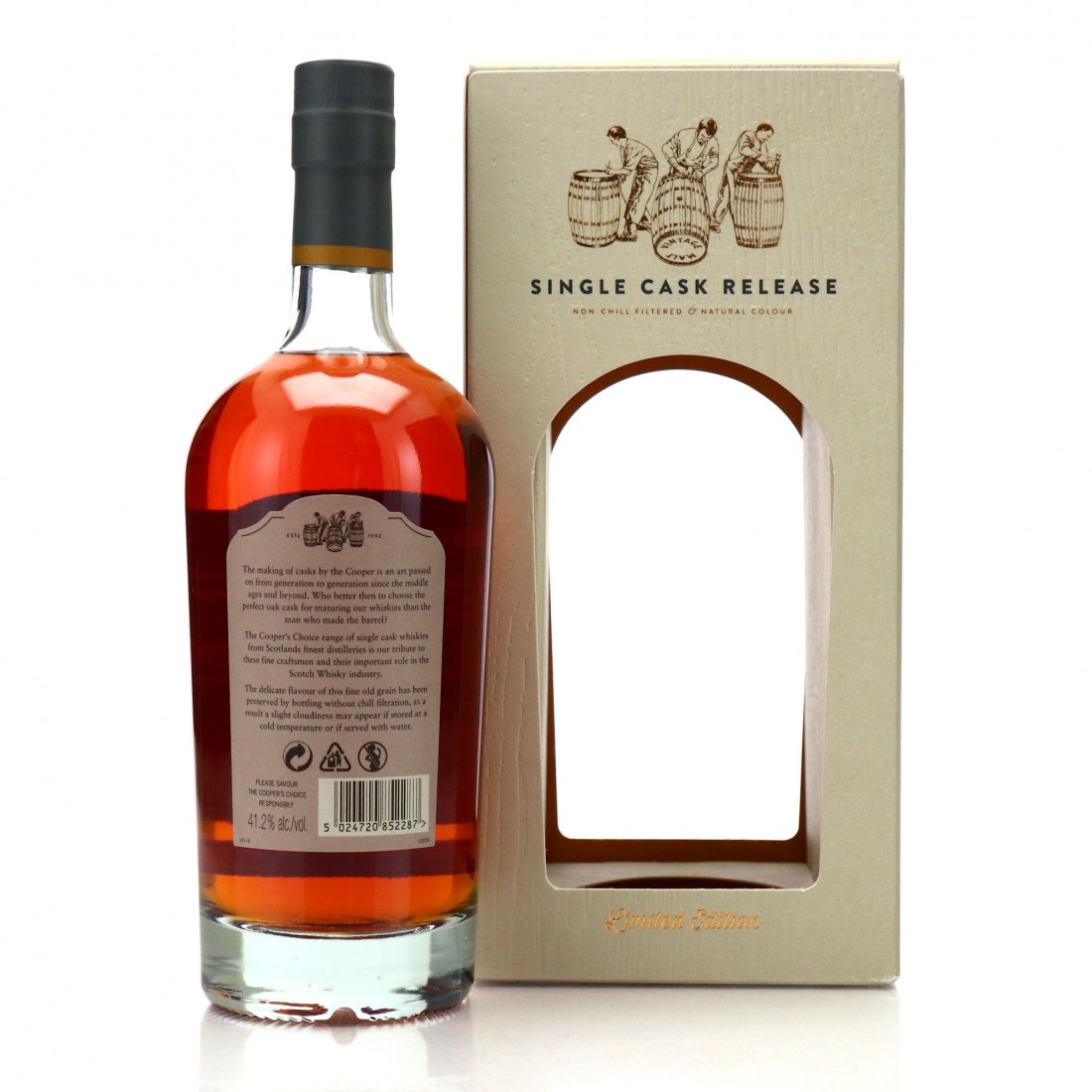 The Vintage Malt Whisky Company is a family-owned firm in Glasgow, founded in 1992 by Brian Crook. In addition to their Cooper's Choice series, they also bottle number of their own single malt brands, such as Finlaggan (an Islay) and Tantallan (a Highland), using whisky sourced from unspecified distilleries.