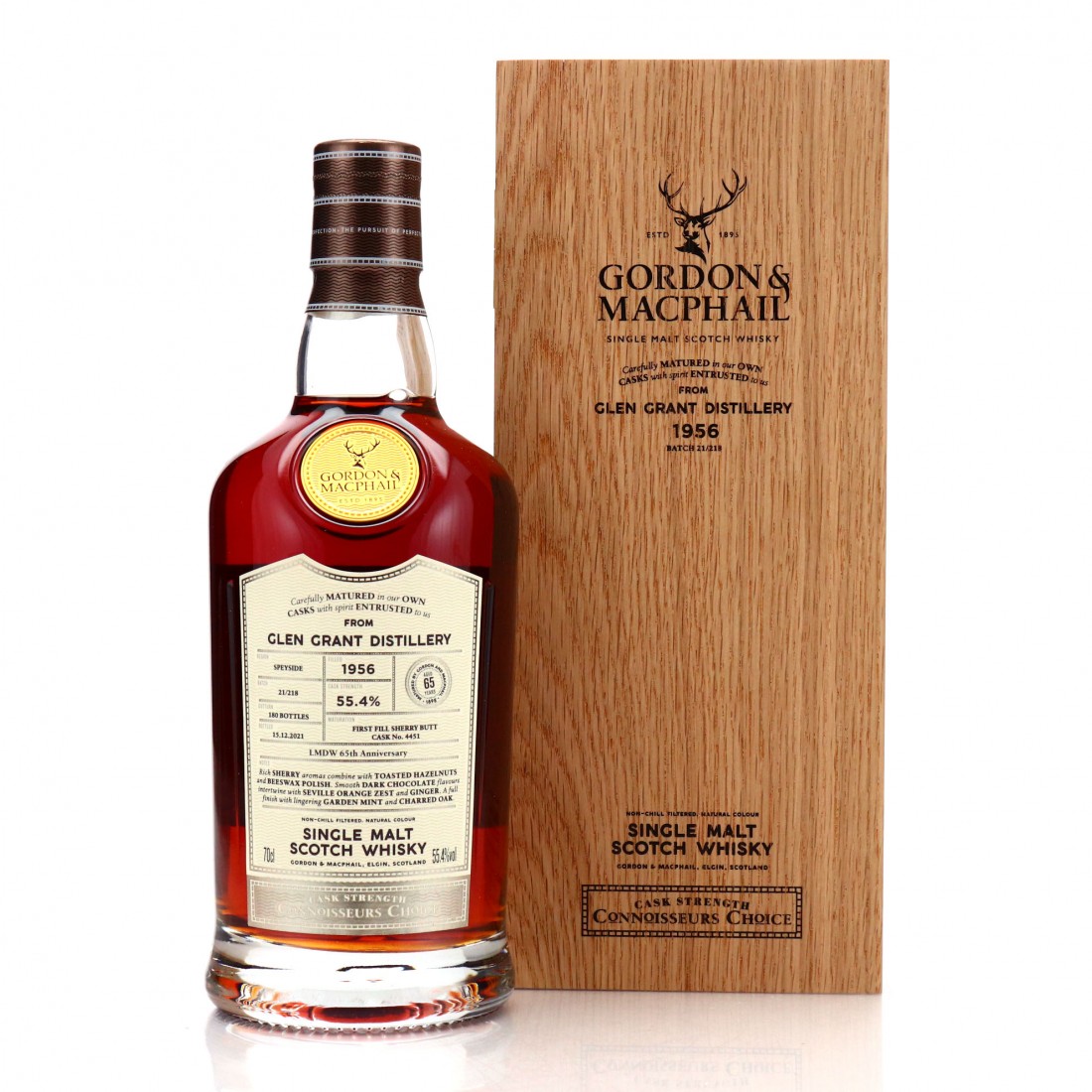 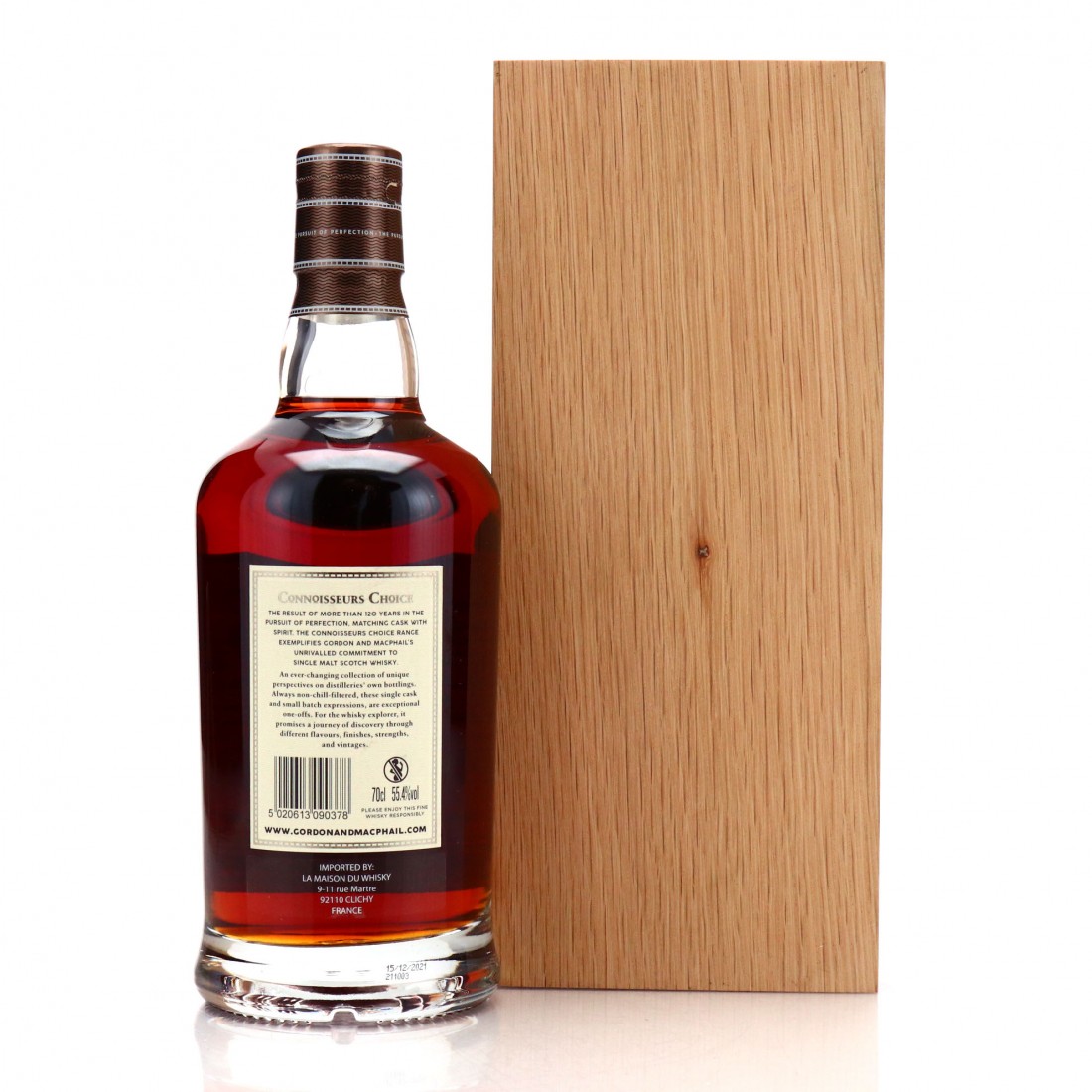 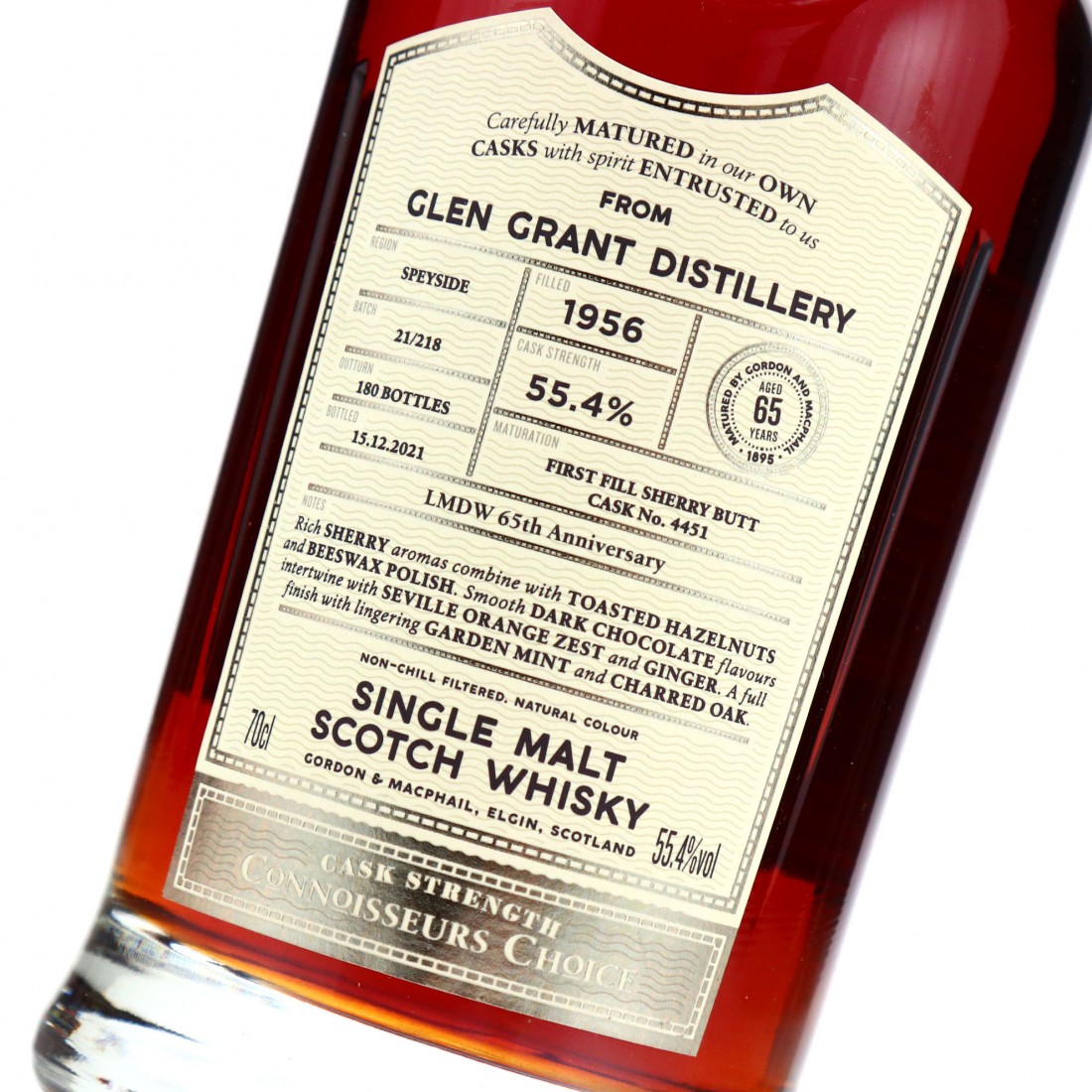 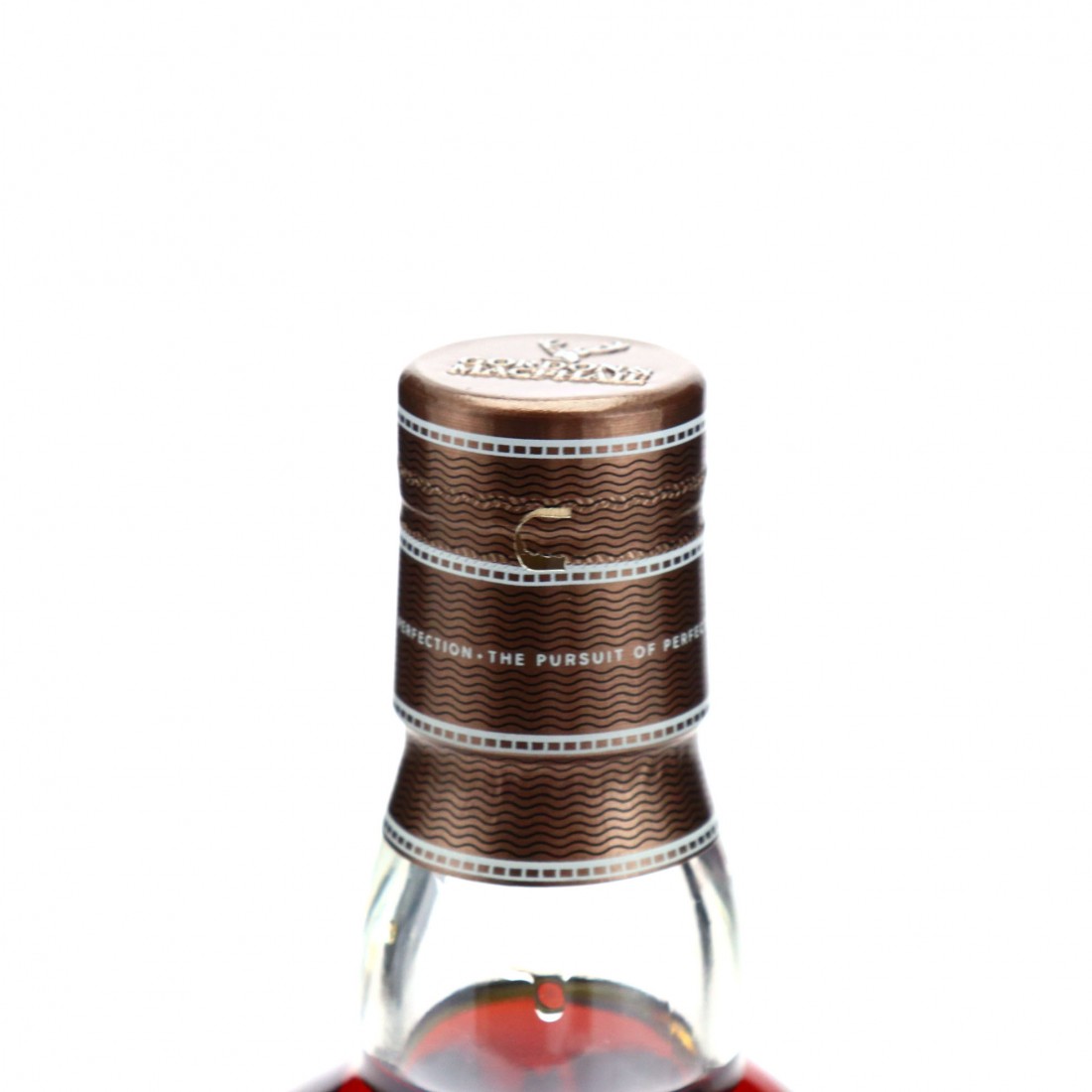 Glen Grant licensed its brand to a number of bottlers in the mid to late 20th century, the most prominent of which was Gordon & MacPhail. This good standing with the distillery furnished the Elgin-based independent firm with a steady supply of high-quality casks, and subsequently, high-quality releases. The preference of the Italian parent firm at the distillery today for its younger output, often means that Gordon & MacPhail are given access to some impressively aged casks.

This incredible whisky was distilled in 1956 and aged in first-fill ex-Sherry butt #4451 for 65 years. It was bottled on 15th December 2021 to celebrate the 65th anniversary of legendary French spirit merchants, La Maison du Whisky.