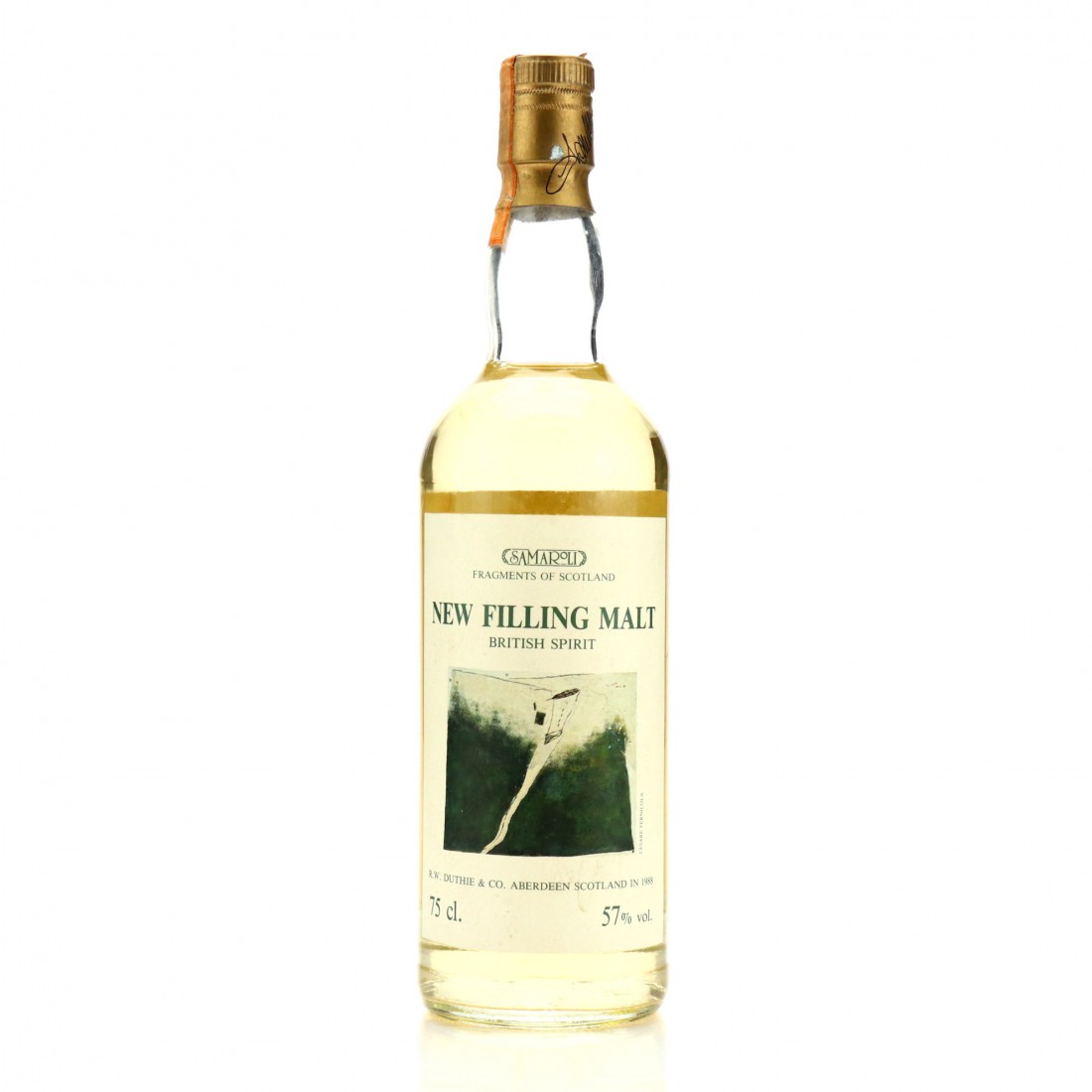 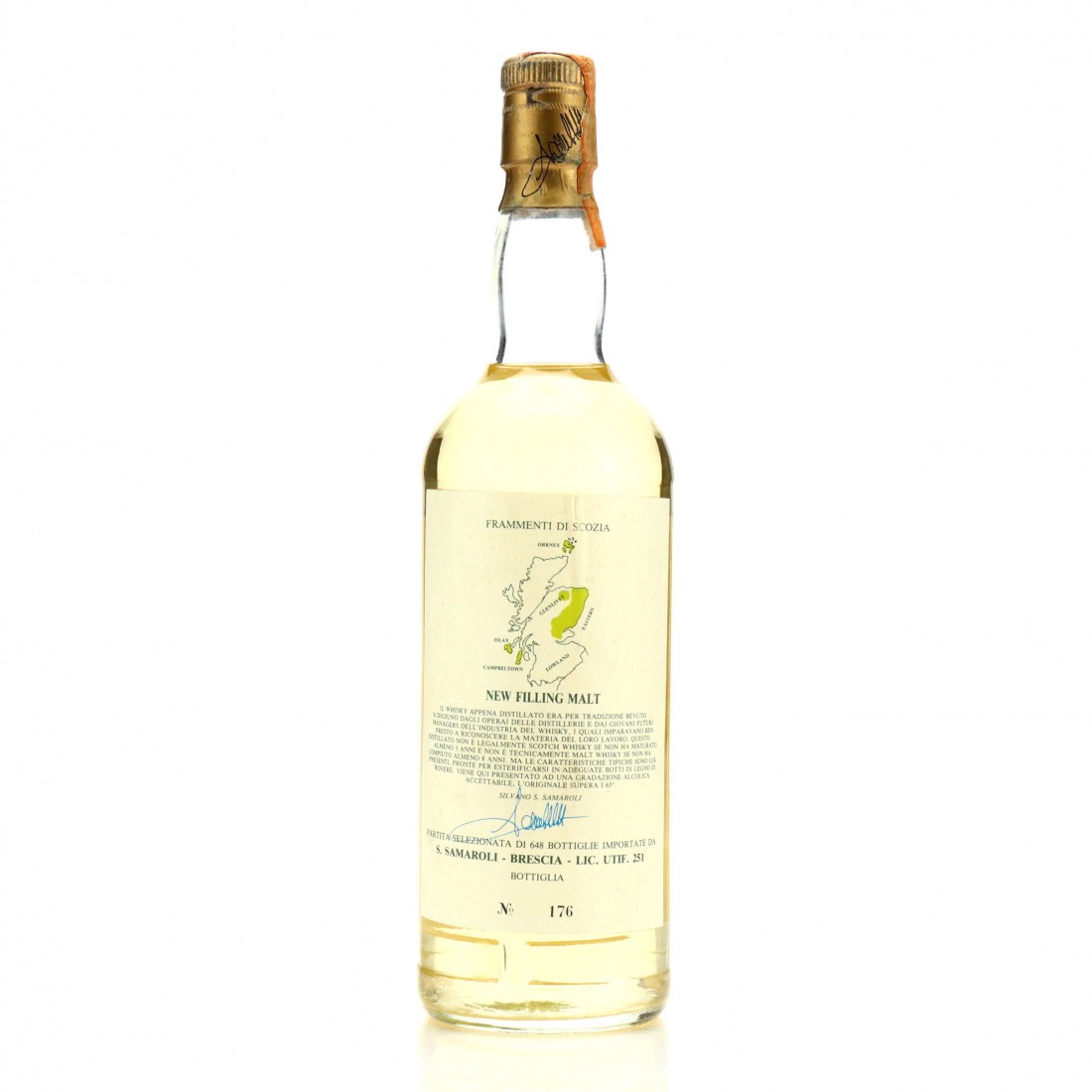 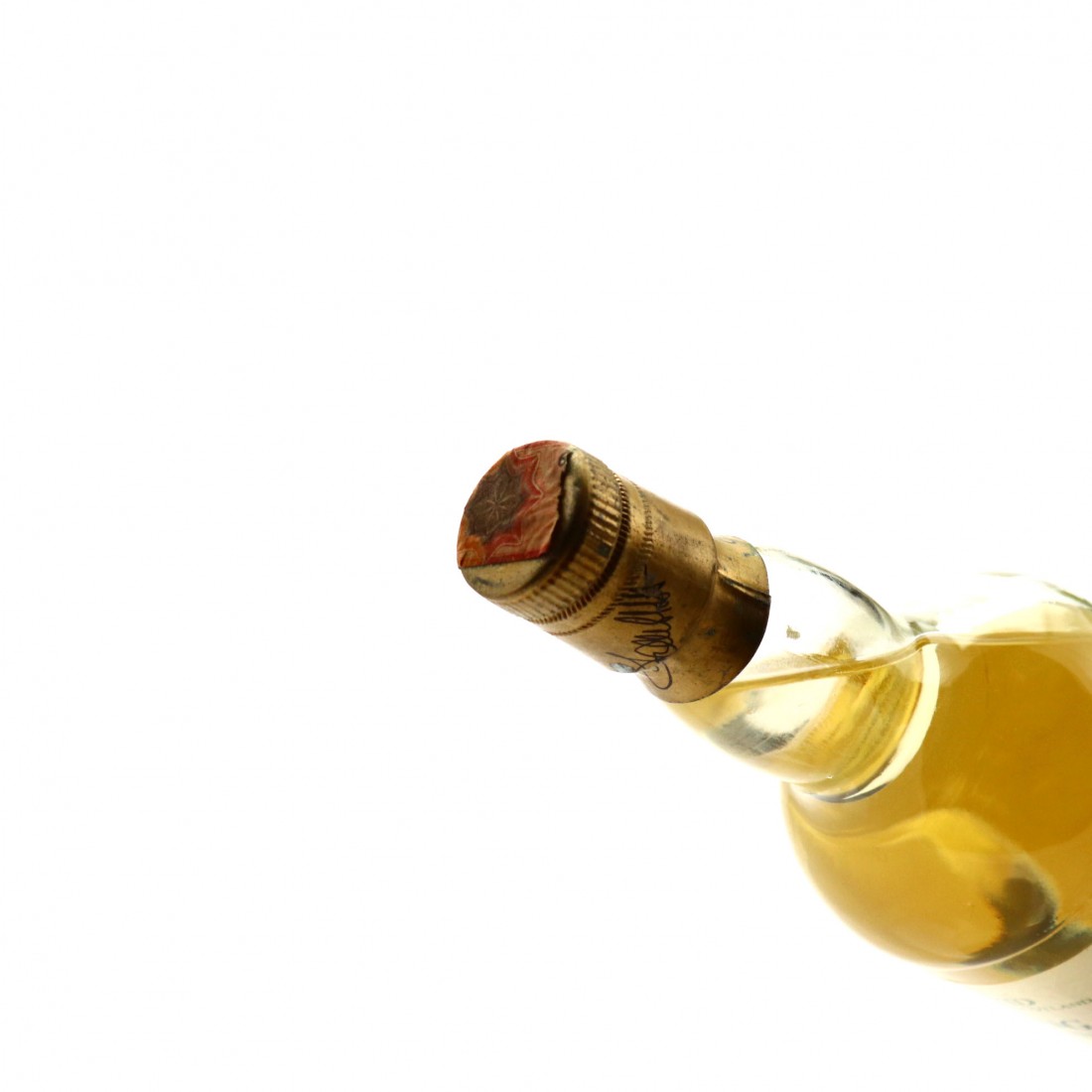 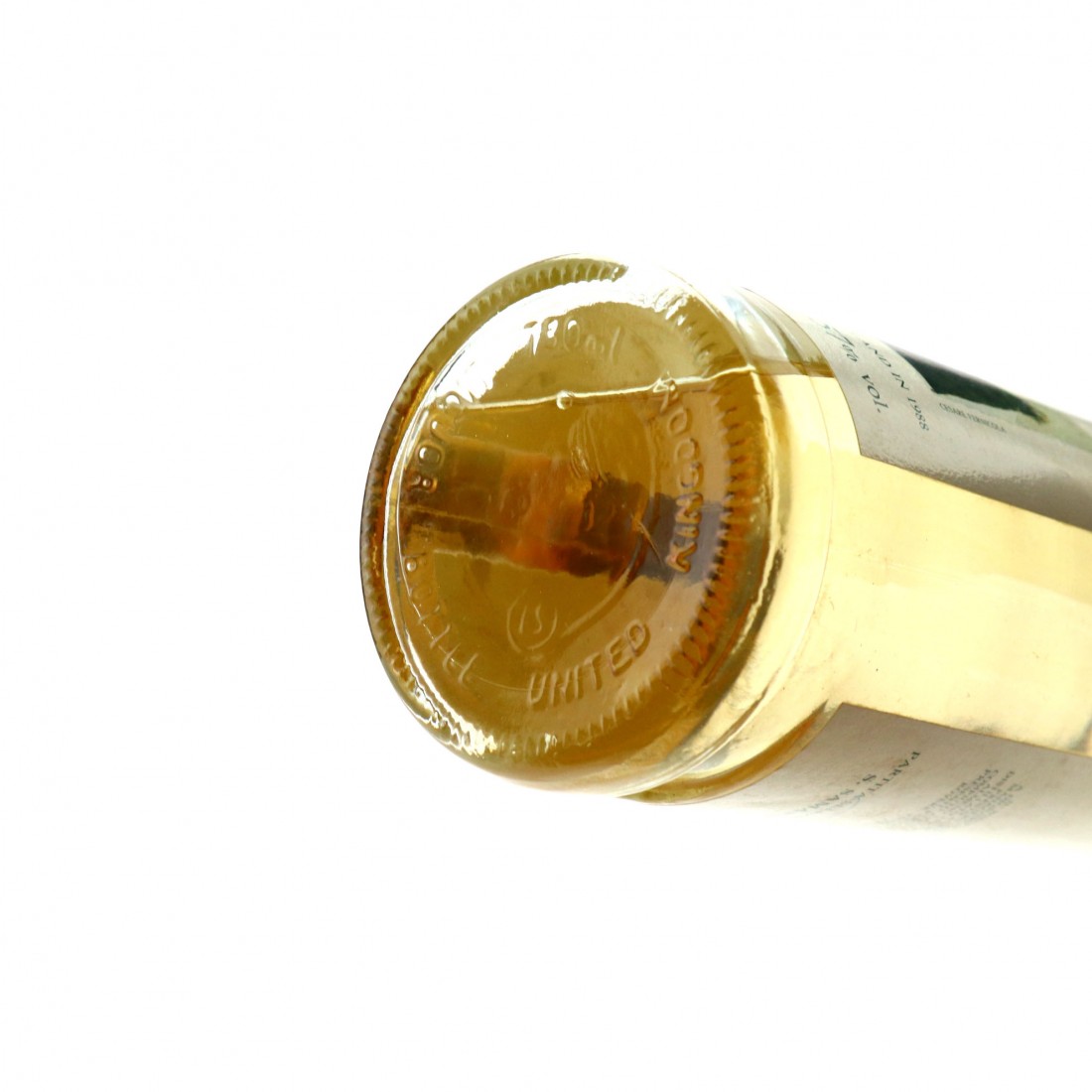 A very young peated Springbank, referred to by Samaroli as a 'New Filling Malt / British Spirit'. When is reaches full maturity, the peated Springbank expression is known as Longrow, and was first distilled in 1973. The New Filling Malts series was Samaroli's answer to grappa, the popularity of which had always confused him. He believed these under 3 year old single malts were a superior alternative.

The Fragments of Scotland series was bottled in 1988, and each of them feature artworks depicting different elements of Scotland, mostly painted by Samaroli's friend, Agostino Perrnini. This one however is a Cesare Fernicola work.