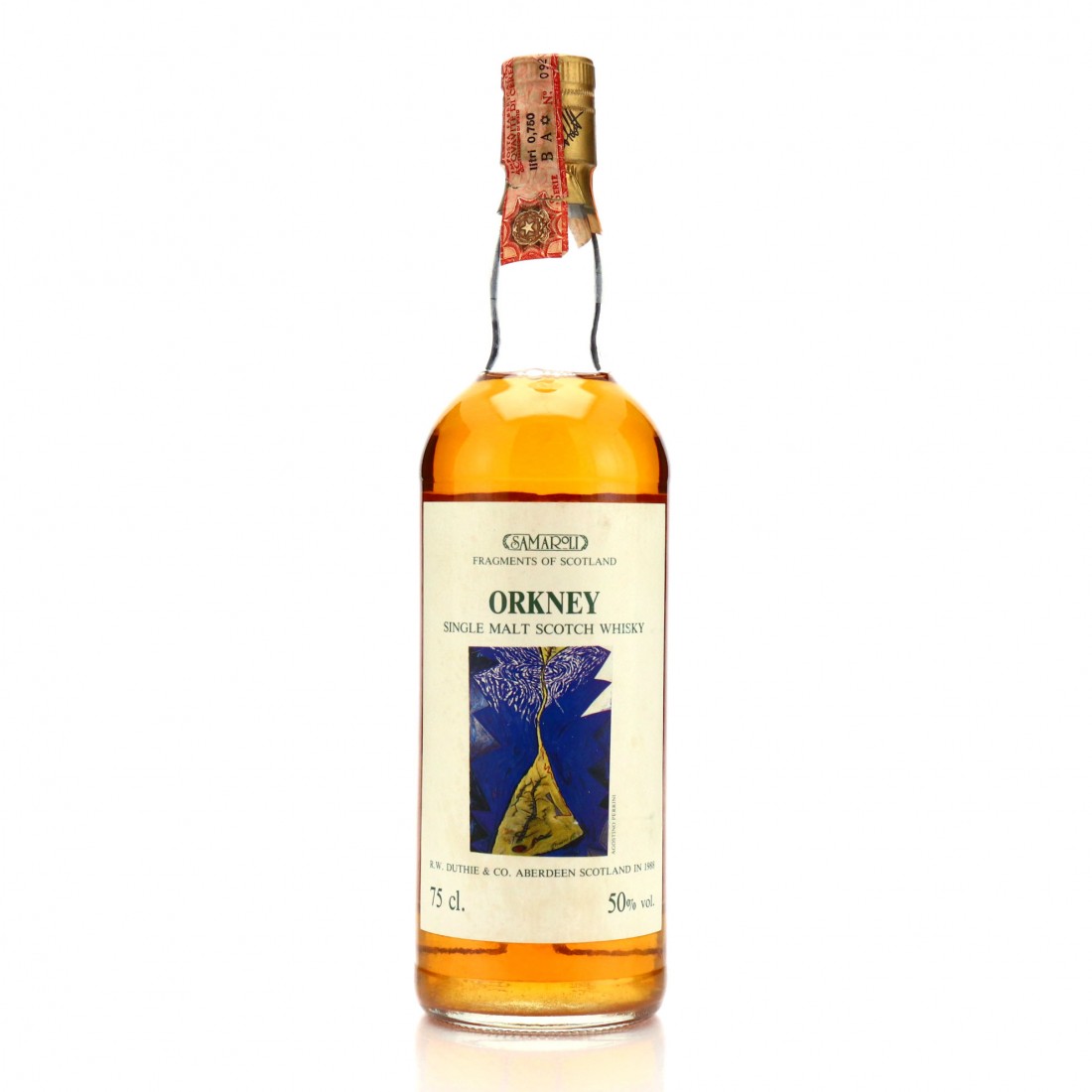 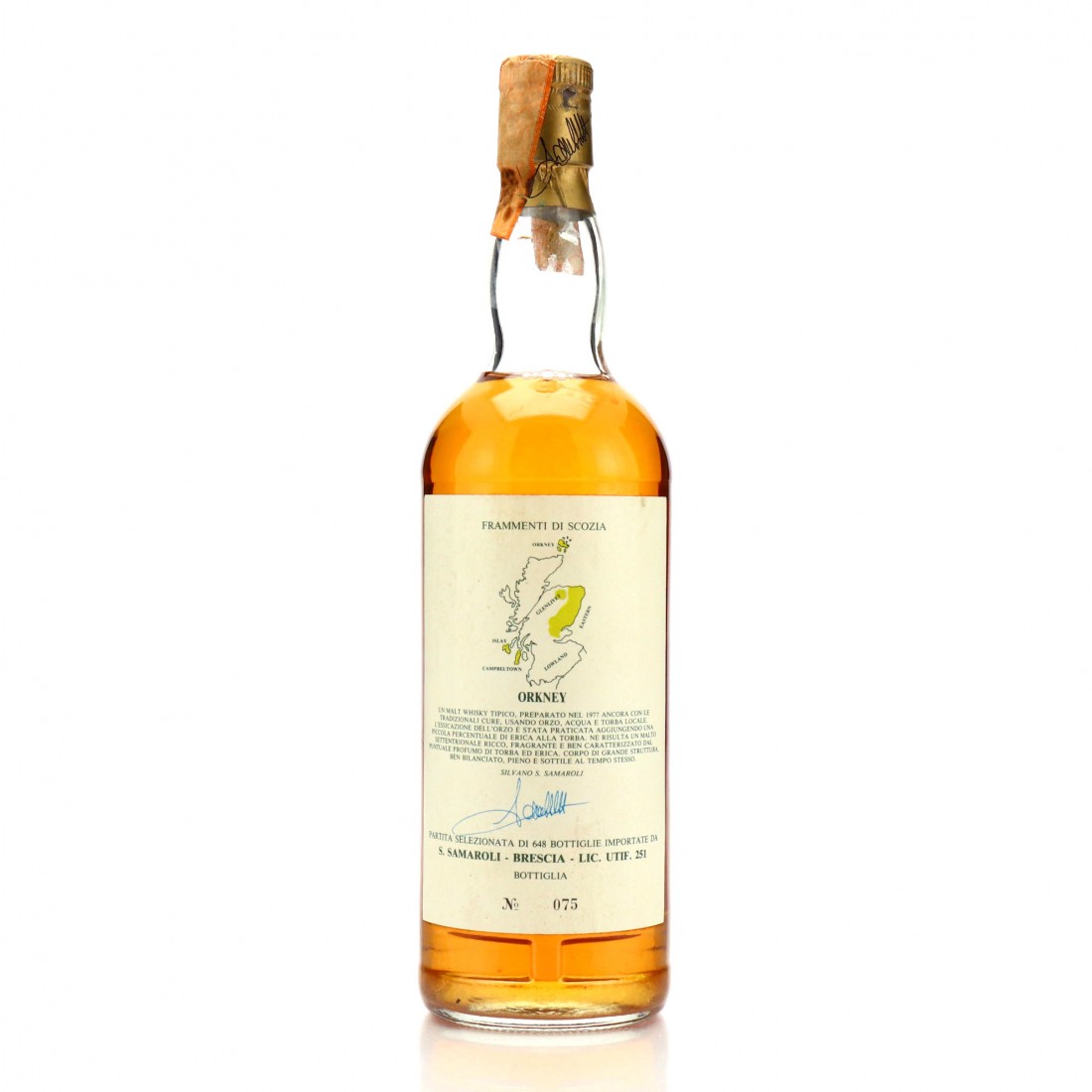 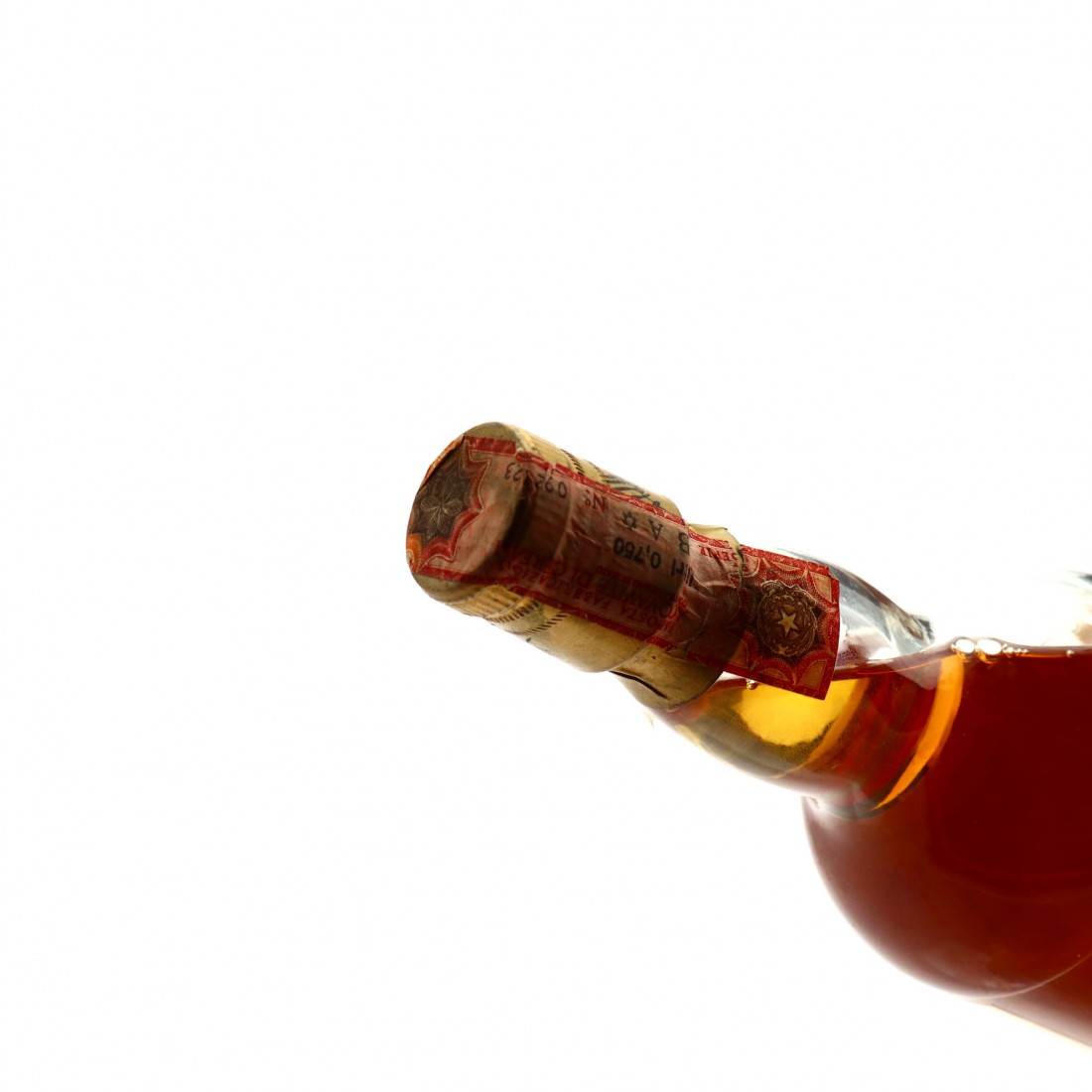 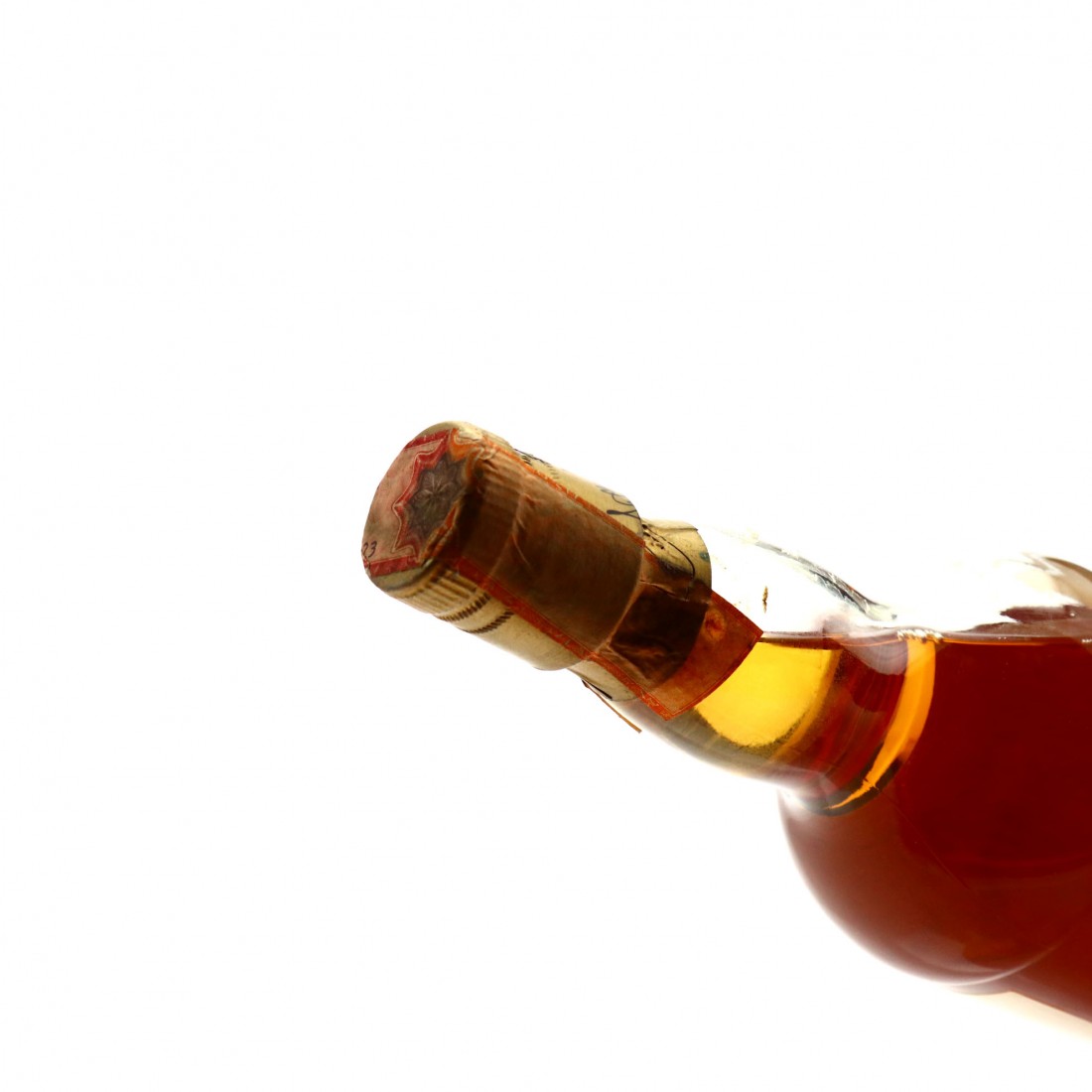 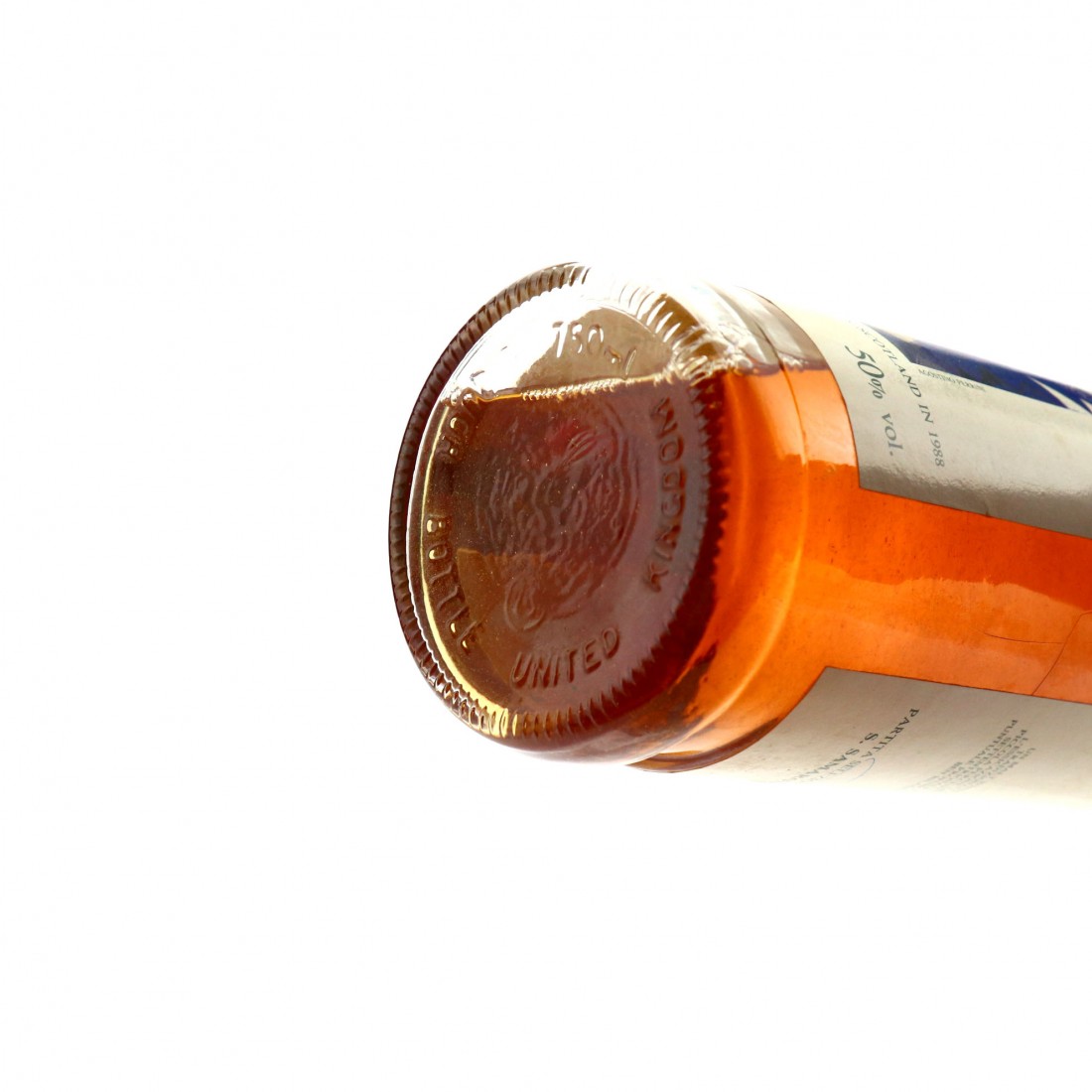 Distilled in 1977, this is a single malt from an undisclosed Orkney distillery, so either Highland Park or Scapa. Bottled by Samaroli in 1988 as part of the the Fragments of Scotland series.

The Fragments of Scotland series was bottled in 1988, and each of them feature artworks depicting different elements of Scotland. This one was painted by Samaroli's friend, Agostino Perrnini.