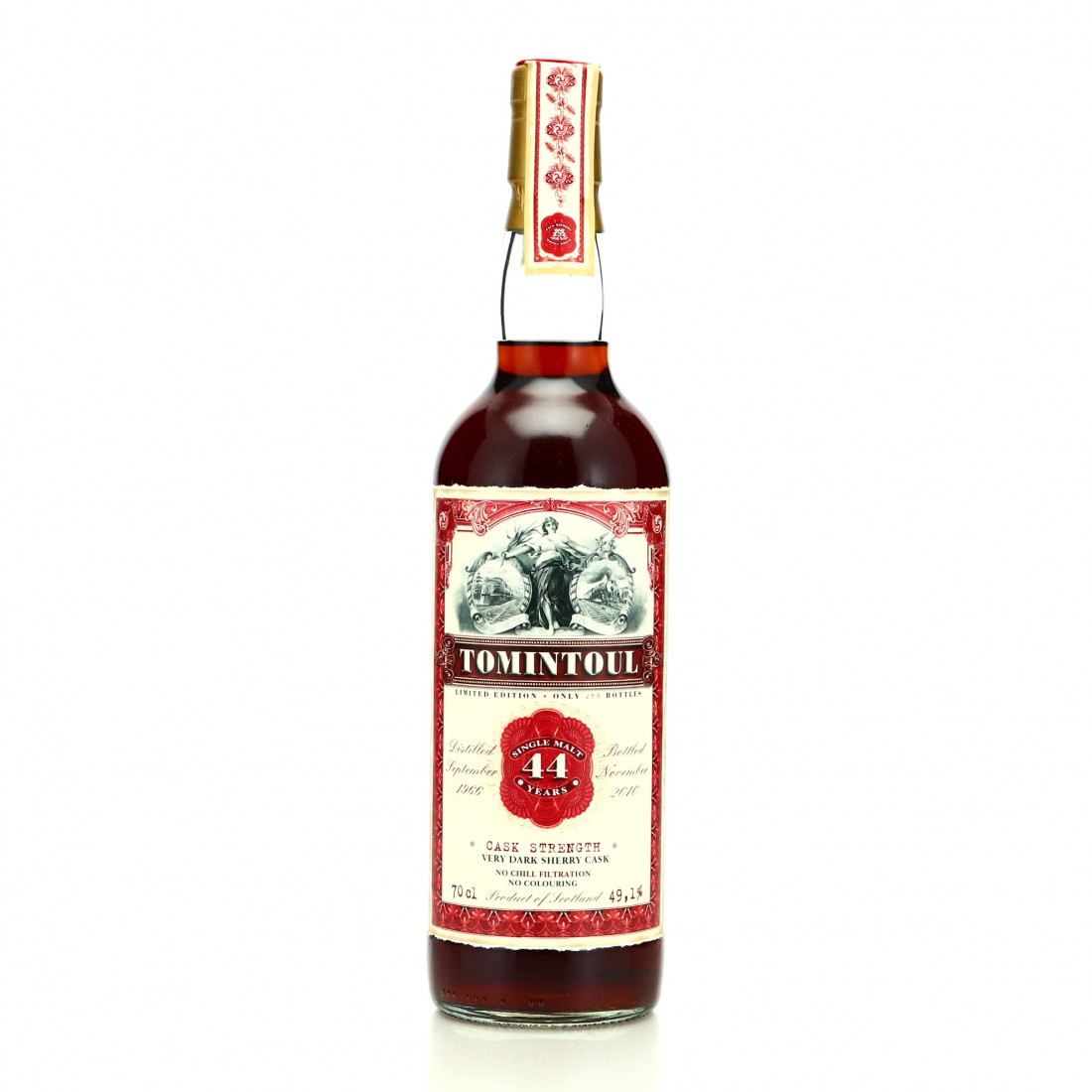 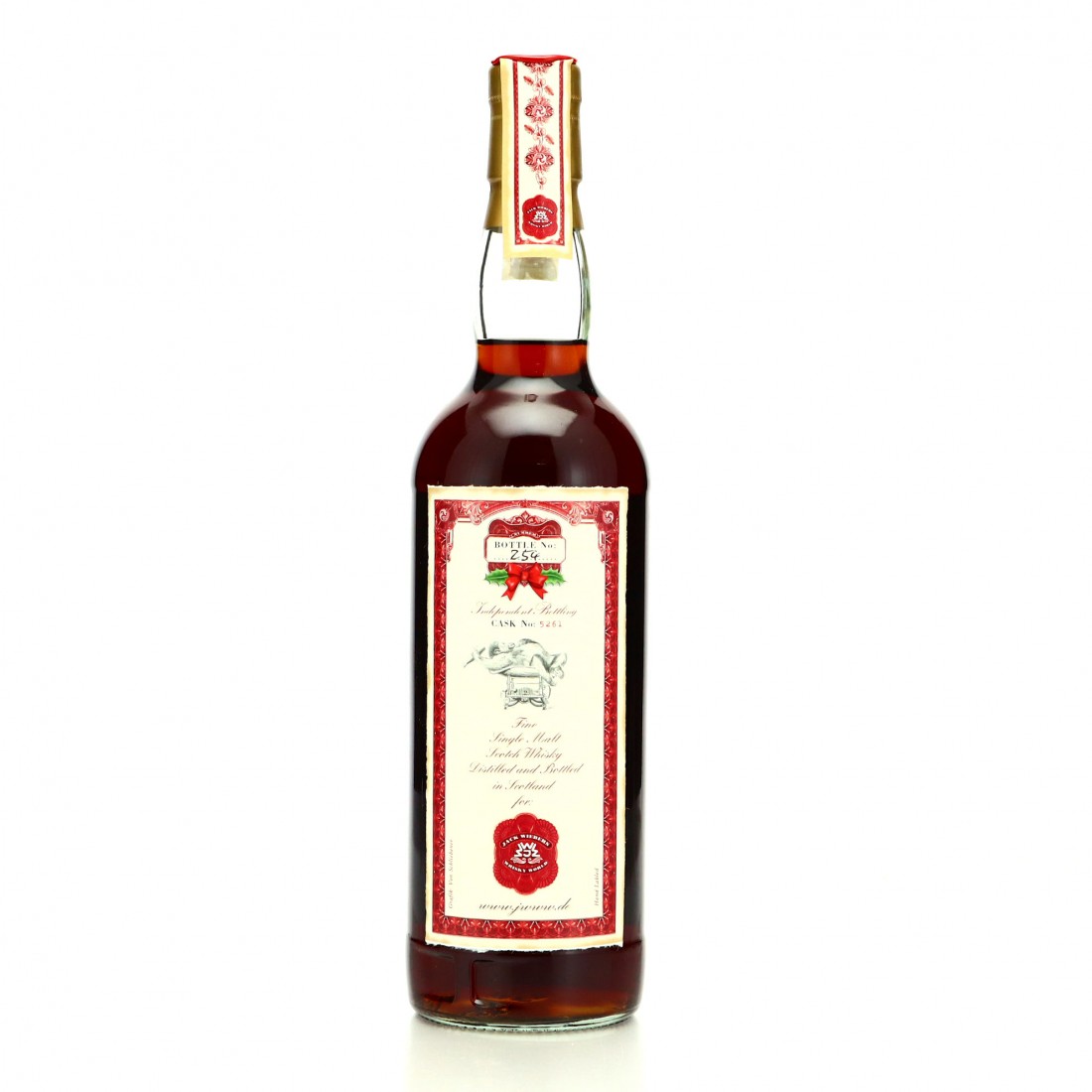 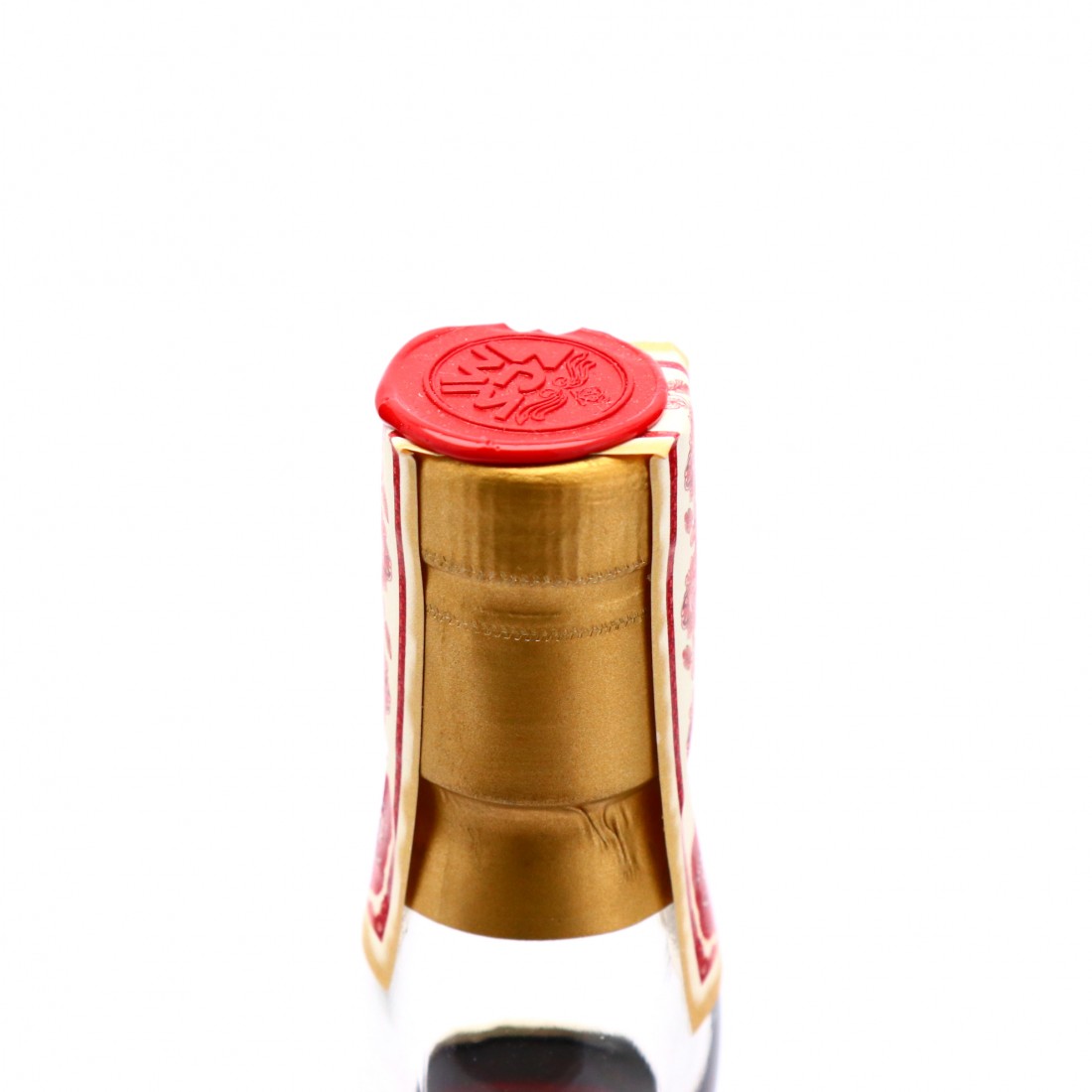 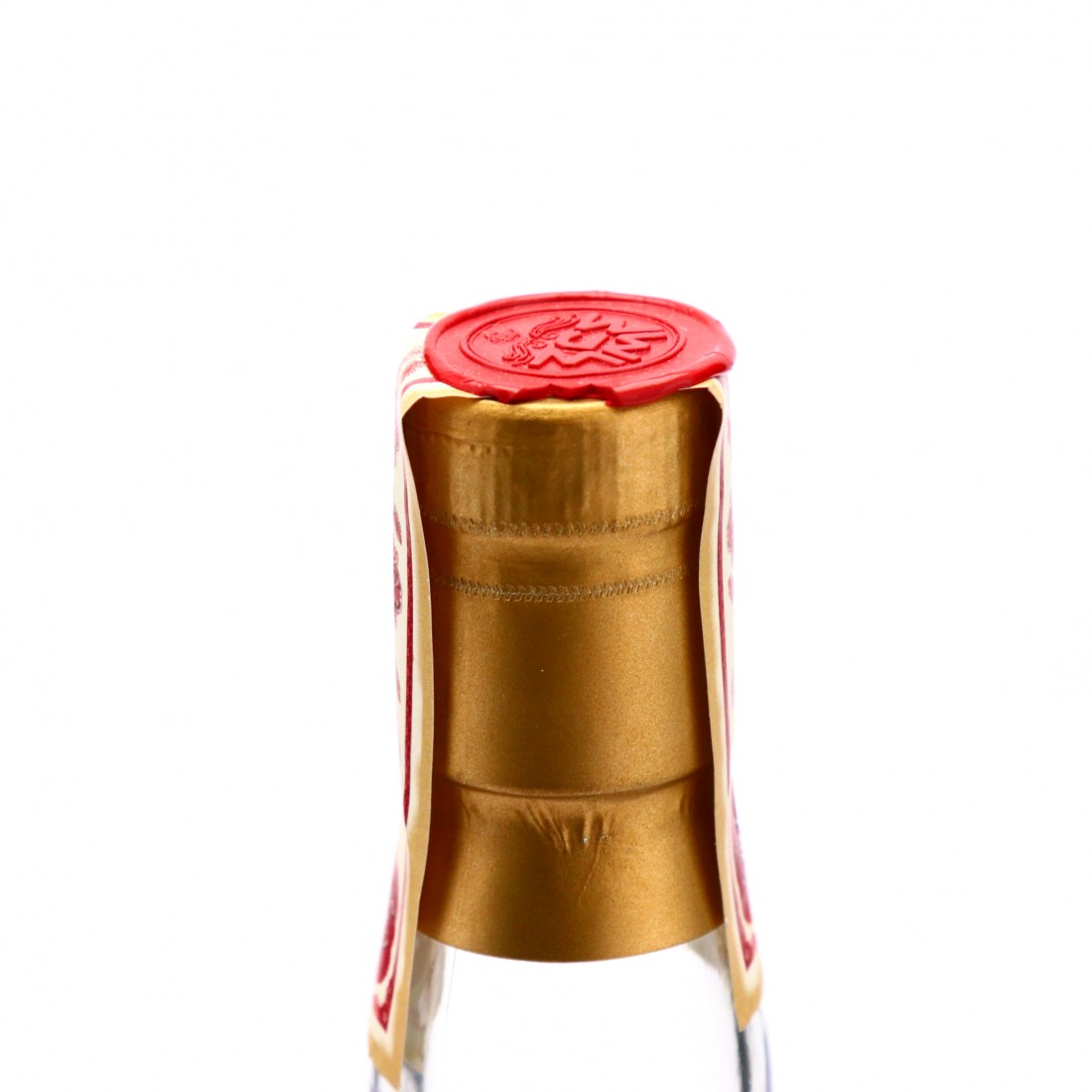 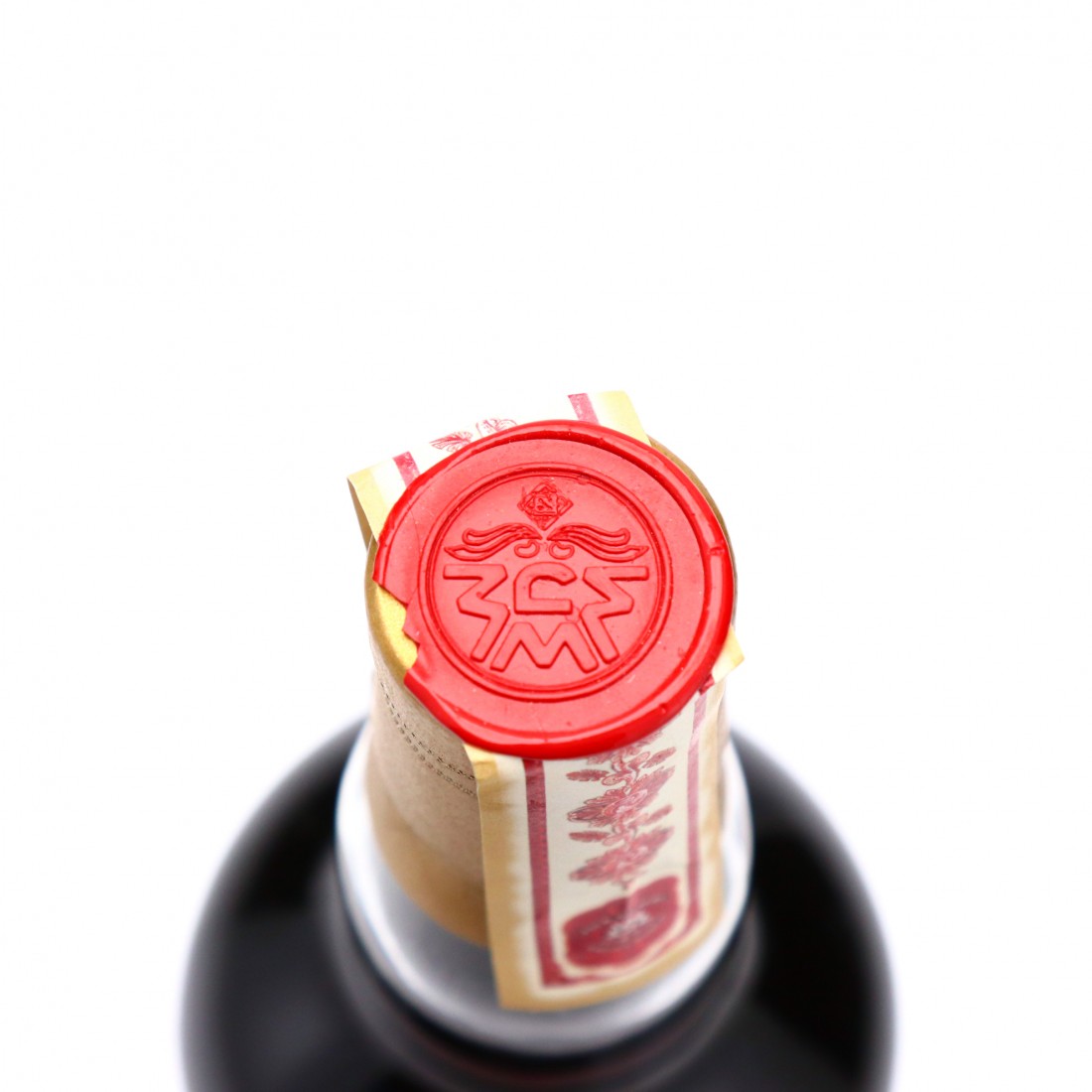 A cask strength release, this Tomintoul was bottled as part of the Old Train Line series in 2010.

Tomintoul distillery was built in Speyside in 1965 by two whisky brokering companies. It was later acquired by the parent firm of Whyte & Mackay, and folded into their portfolio in 1973. While its main function was the provision of its blends, as with all of its distilleries, Whyte & Mackay also had faith in its appeal as a single malt. It was introduced in the iconic "perfume bottles" at the end of the 1970s. The single malt brand was given more of a focus when the distillery was bought by Angus Dundee in 2000, who also introduced a peated variant called Old Ballantruan in 2005. Bottles from independent labels have also been common over the years.