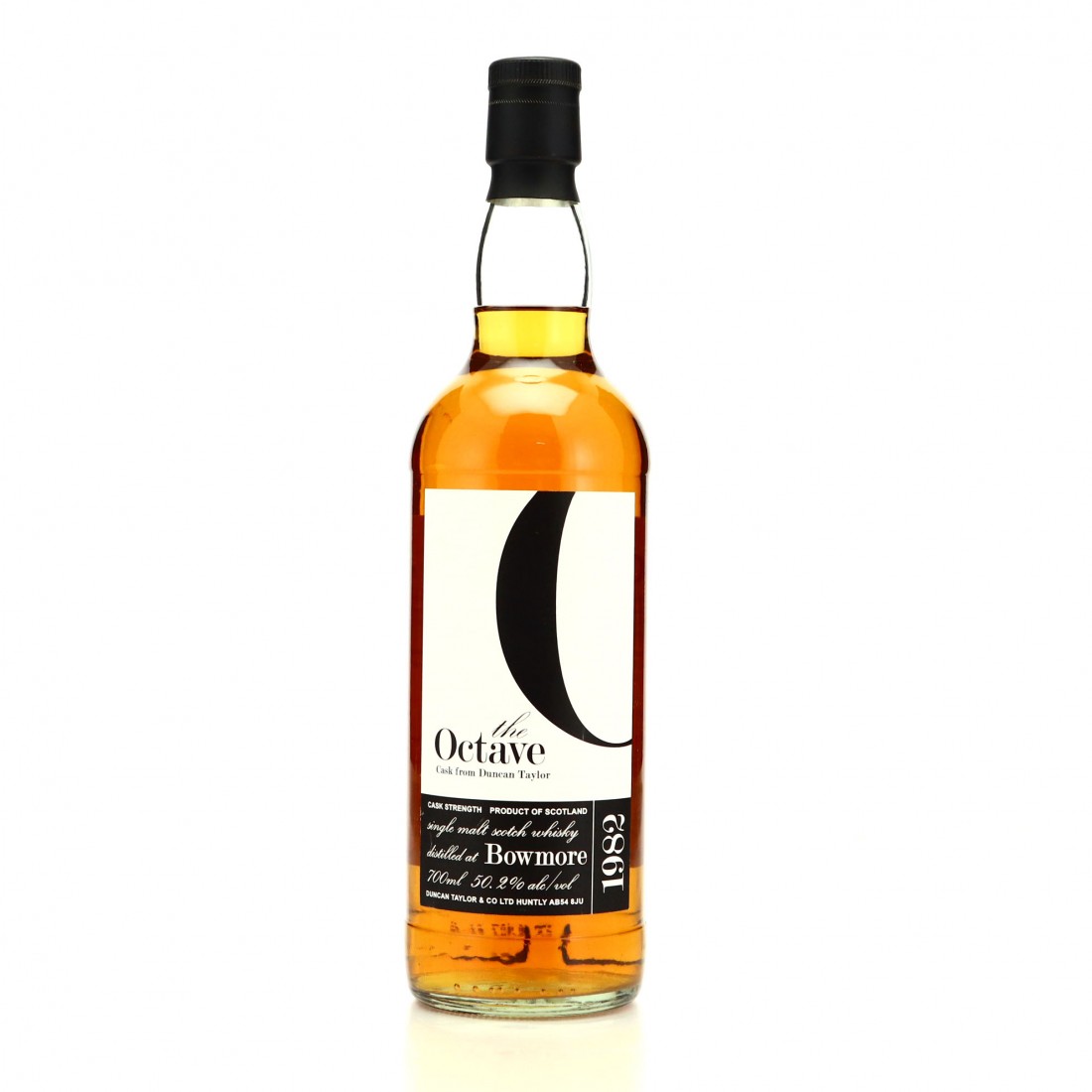 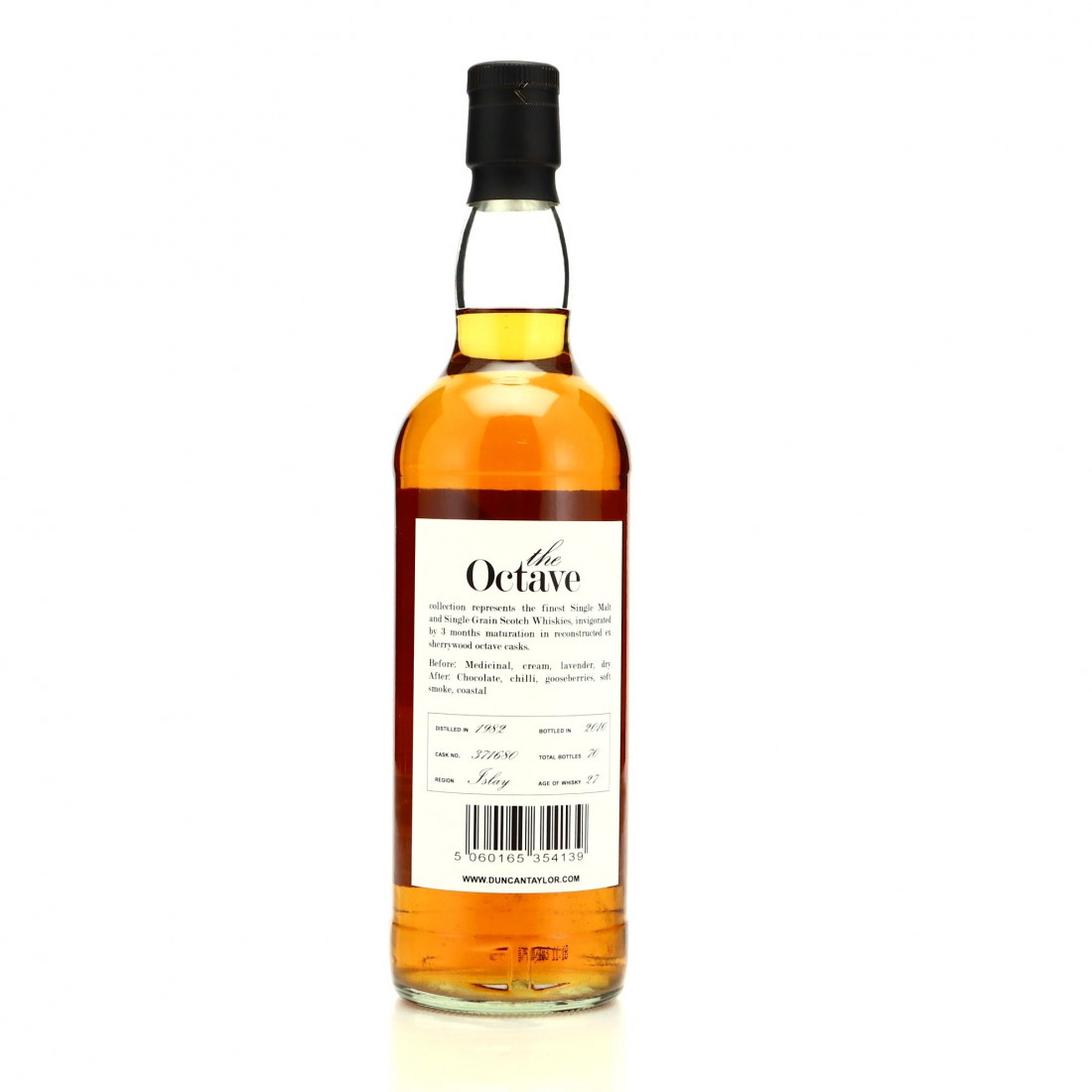 Distilled in October 1982 and bottled in 2009 after 27 years in cask including a 3 month finishing period in reconstructed ee-sherry wood octave #378770.