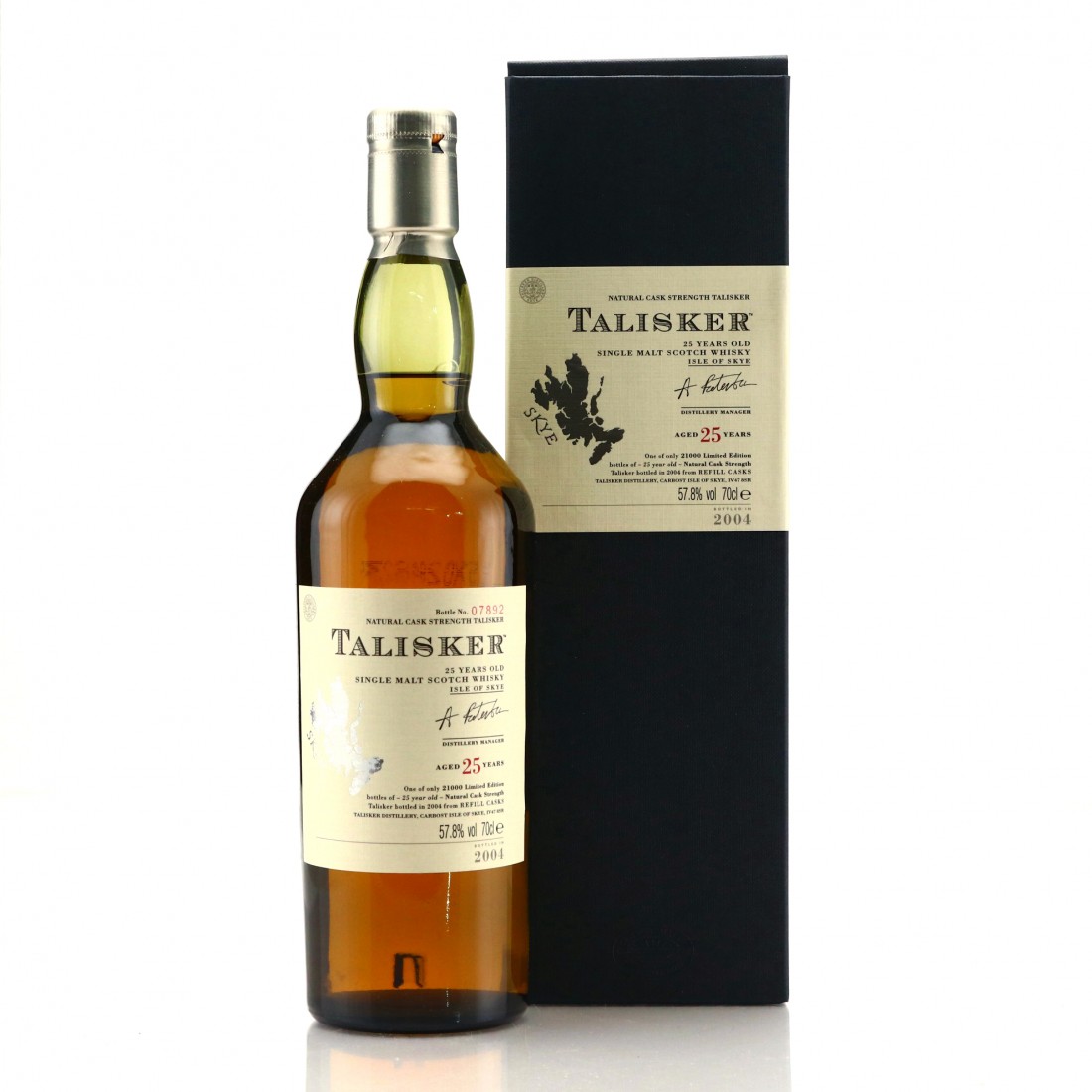 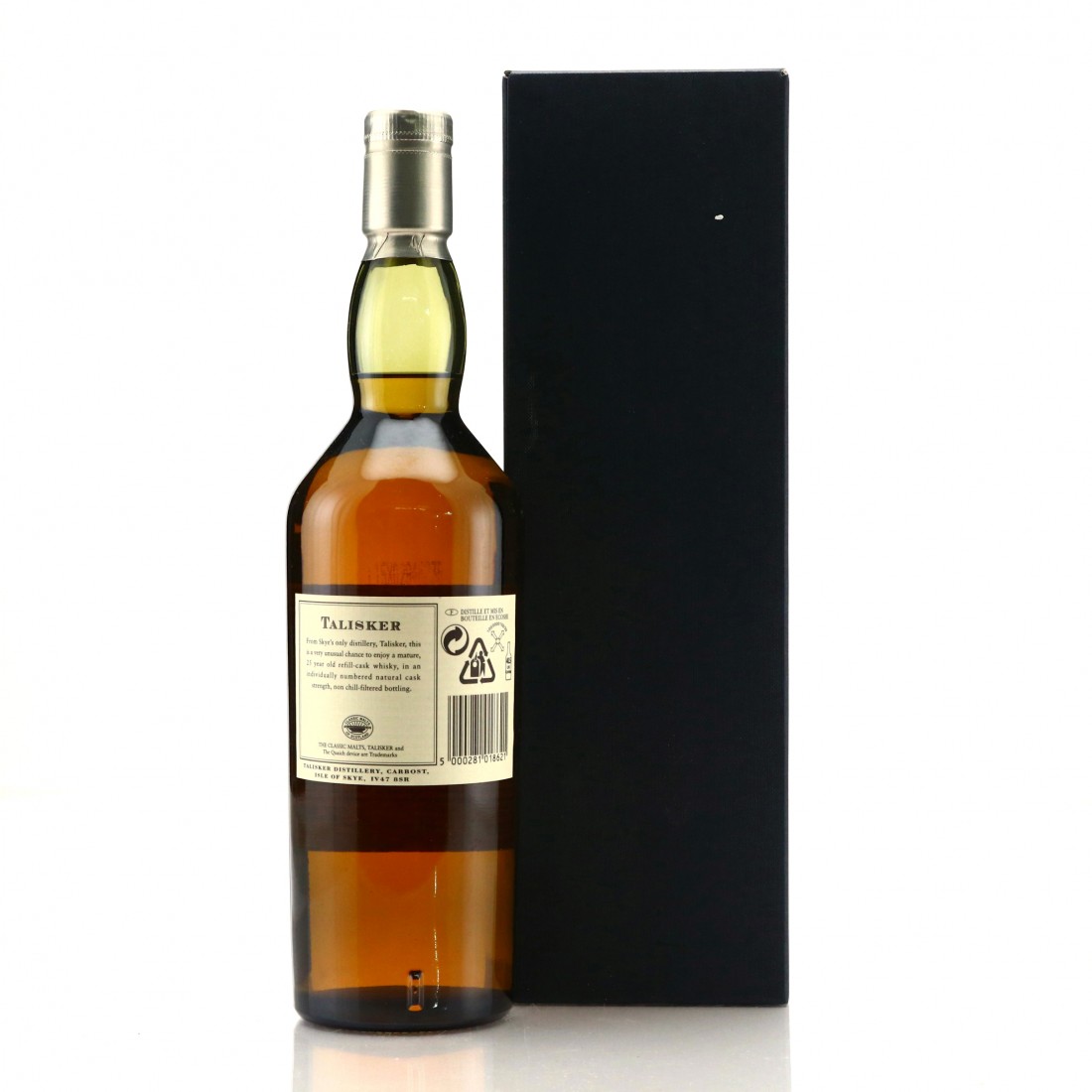 Released within Diageo's annual Special Releases, the Talisker 25 Year Old has been bottled a number of times. This particular bottle is from the 2004 release.