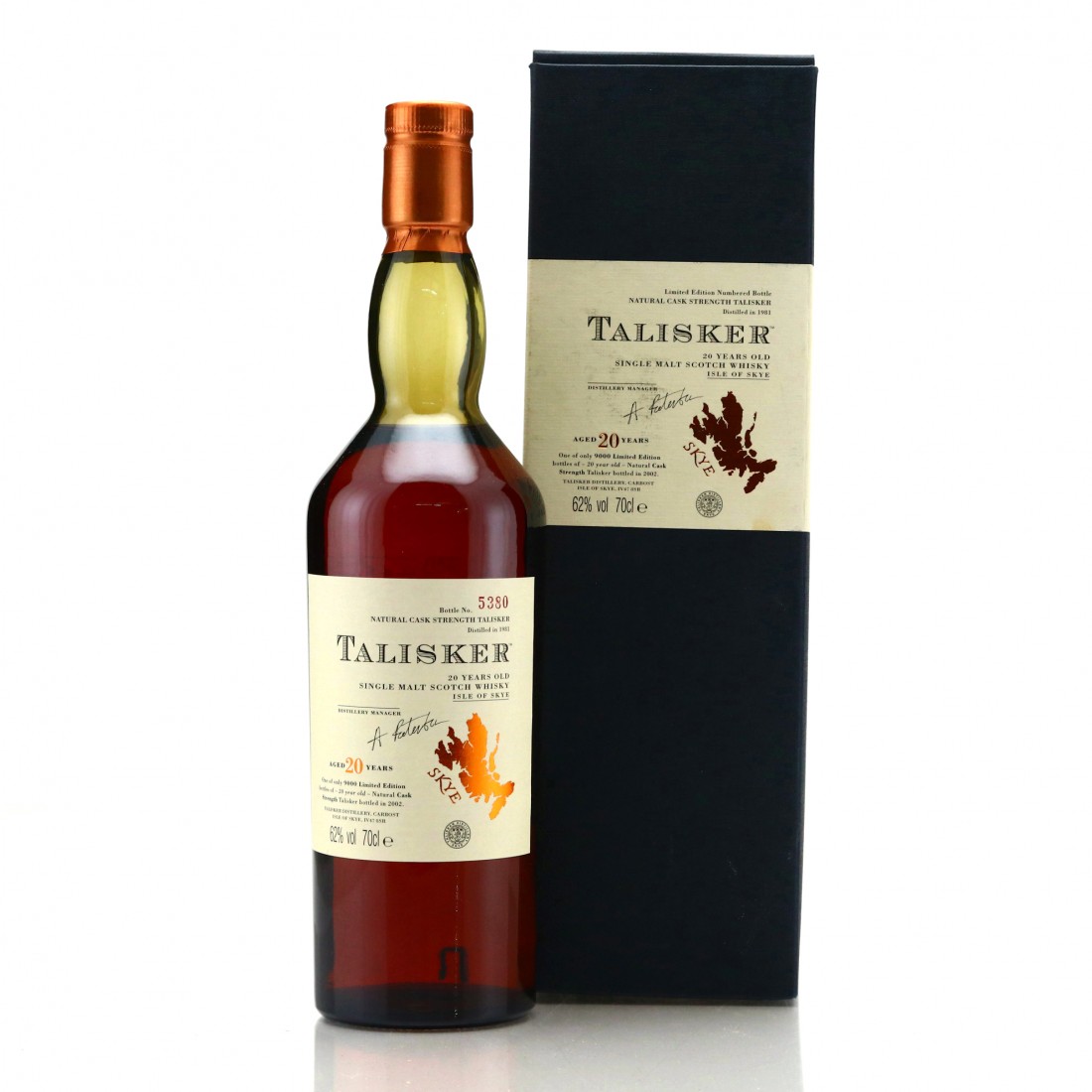 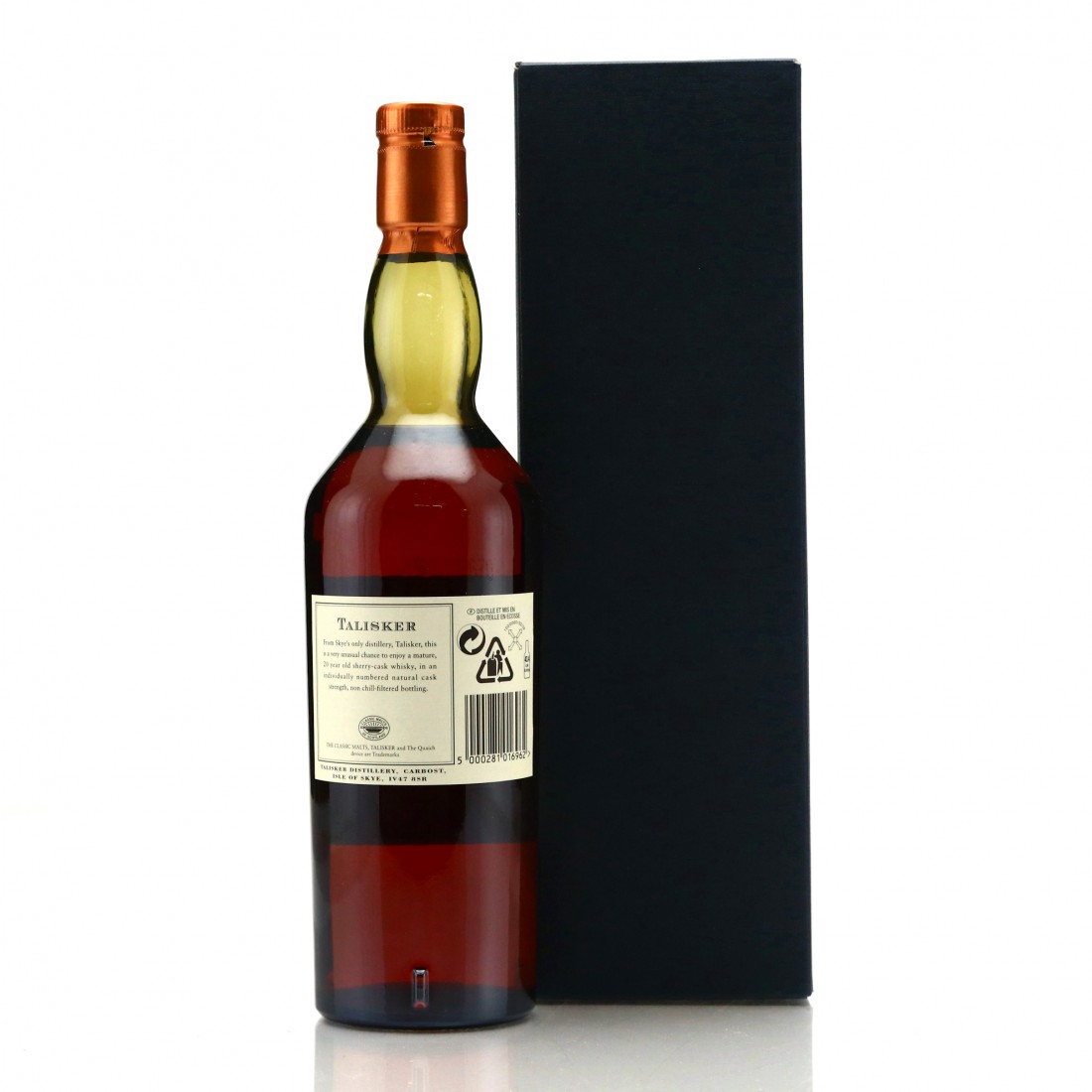 Bottled in 2002 as part of Diageo's annual special releases. This 1981 Talisker quickly became very desirable - no small thanks to Jim Murray who scored this 95 points and making the comment 'miss this and your life will be incomplete.'