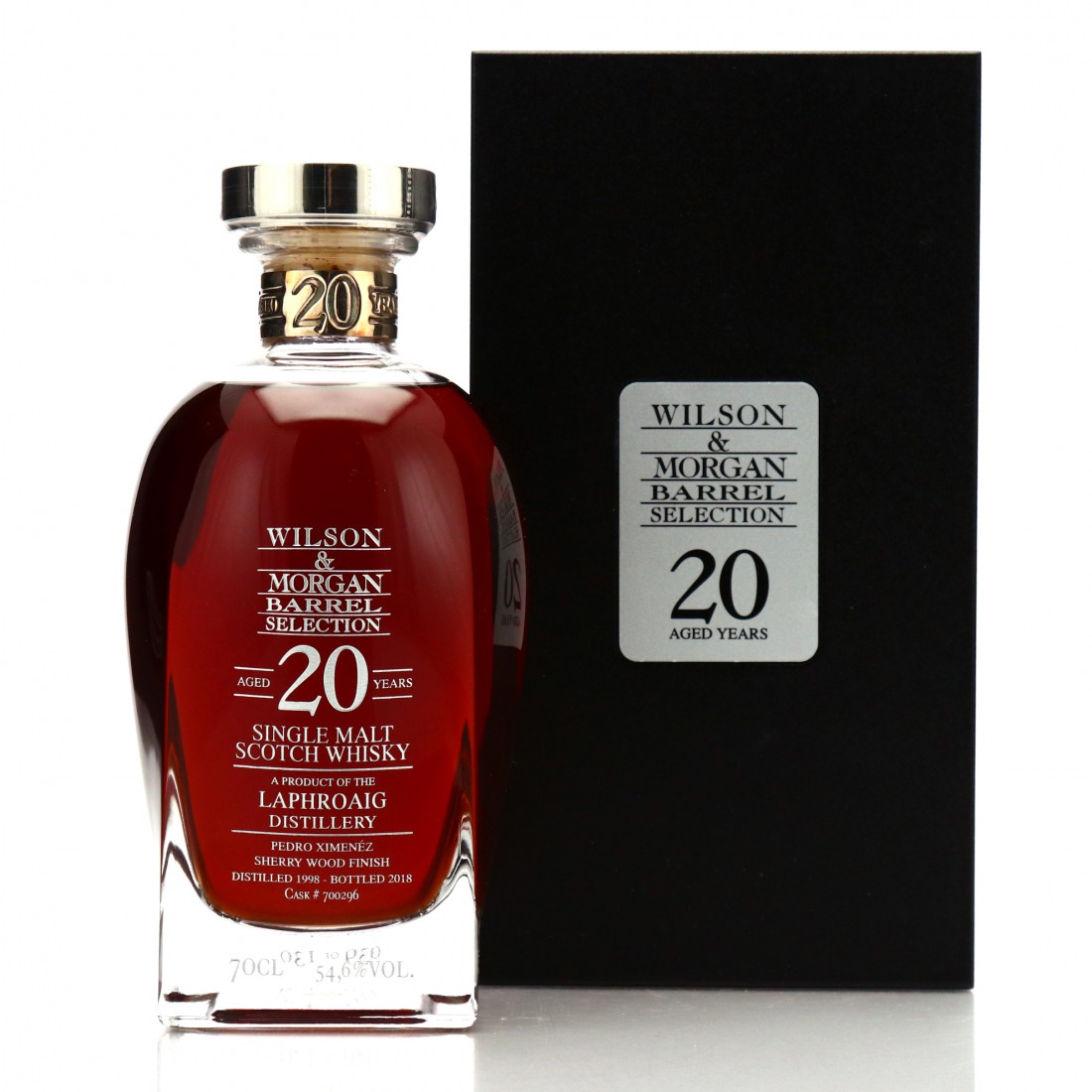 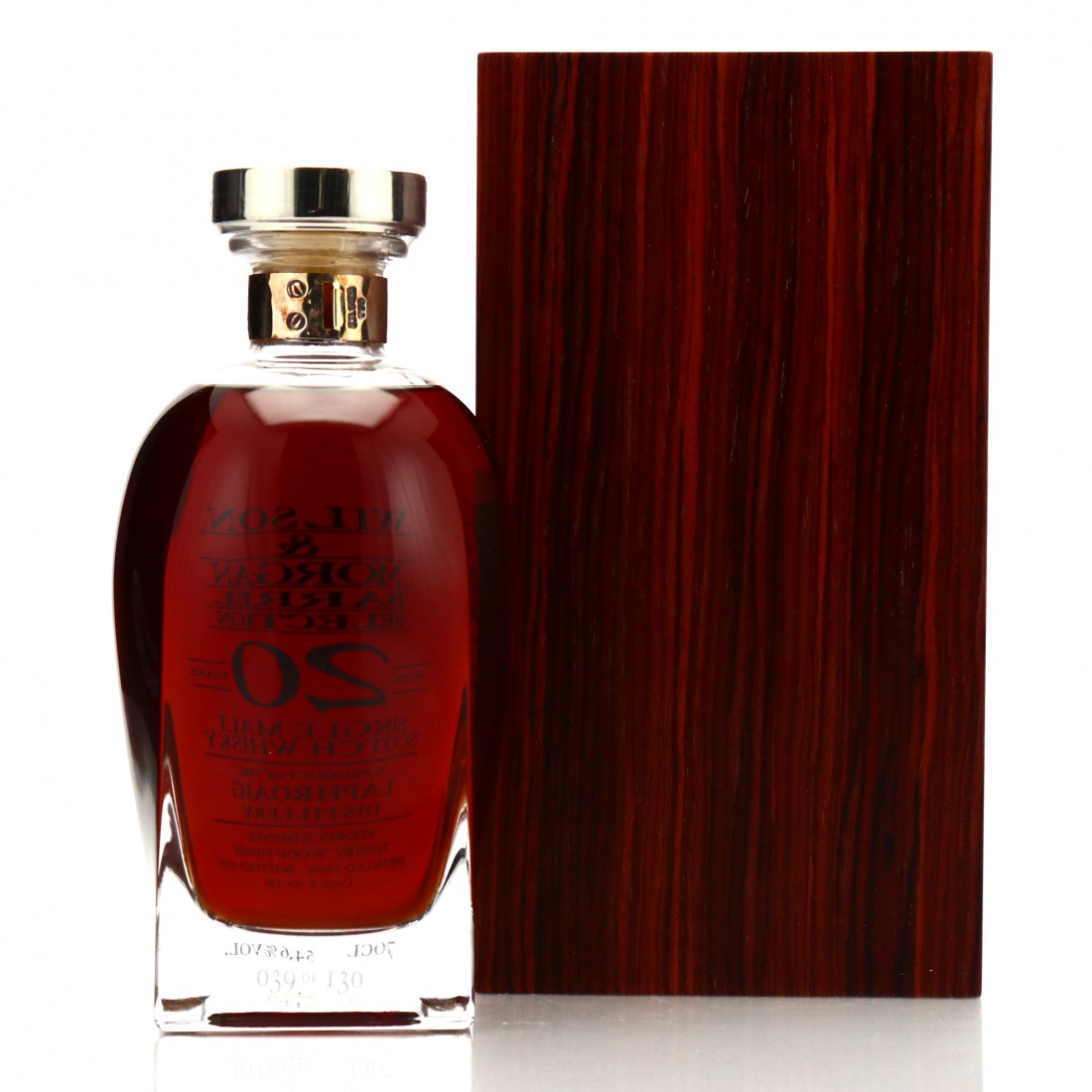 This elegant decanter bottling of Laphroaig was finished in Pedro Ximenez sherry wood and bottled in 2018.