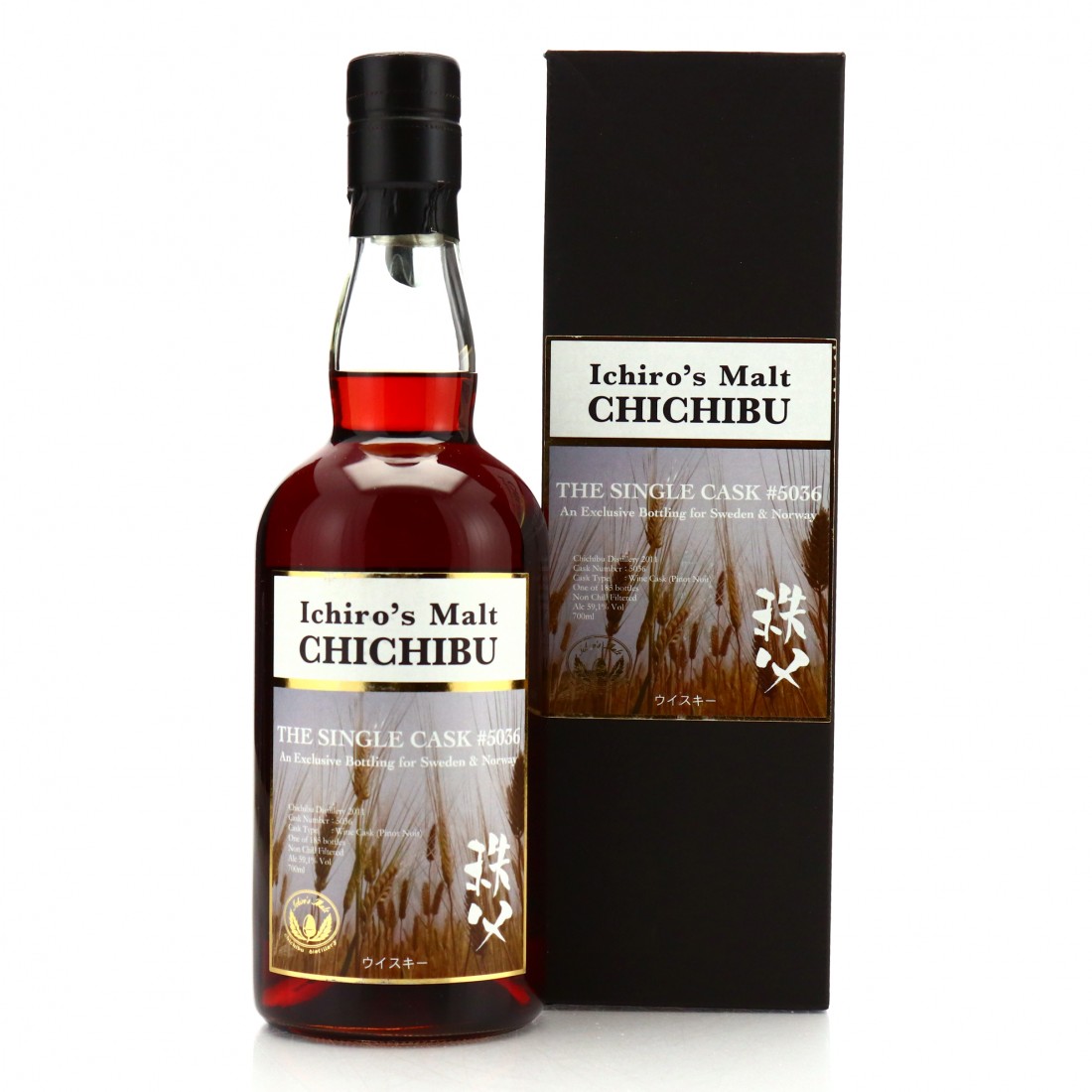 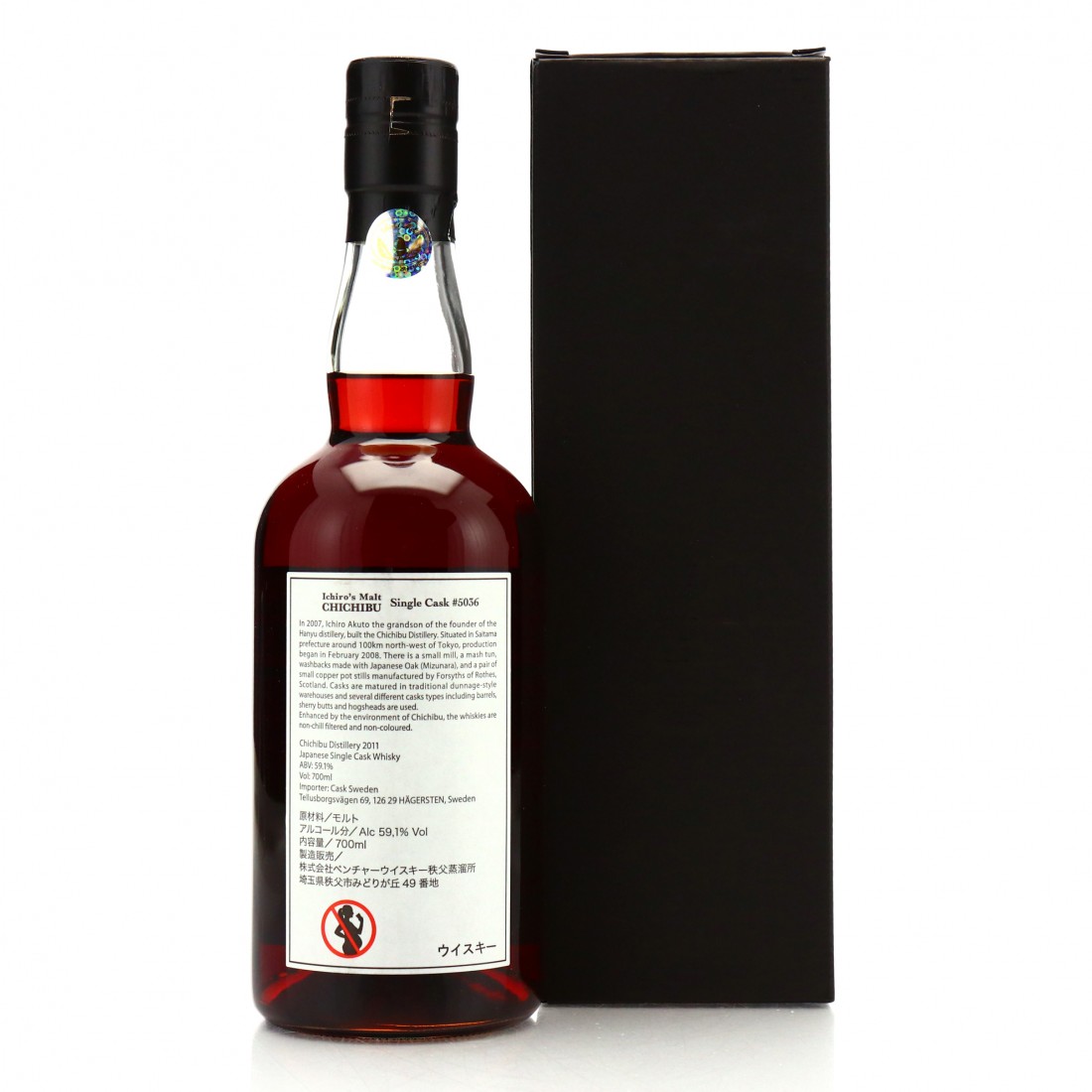 This is one of 185 bottles charged from single Pinot Noir cask #5036.  Distilled in 2011 and bottled exclusively for Sweden and Norway.