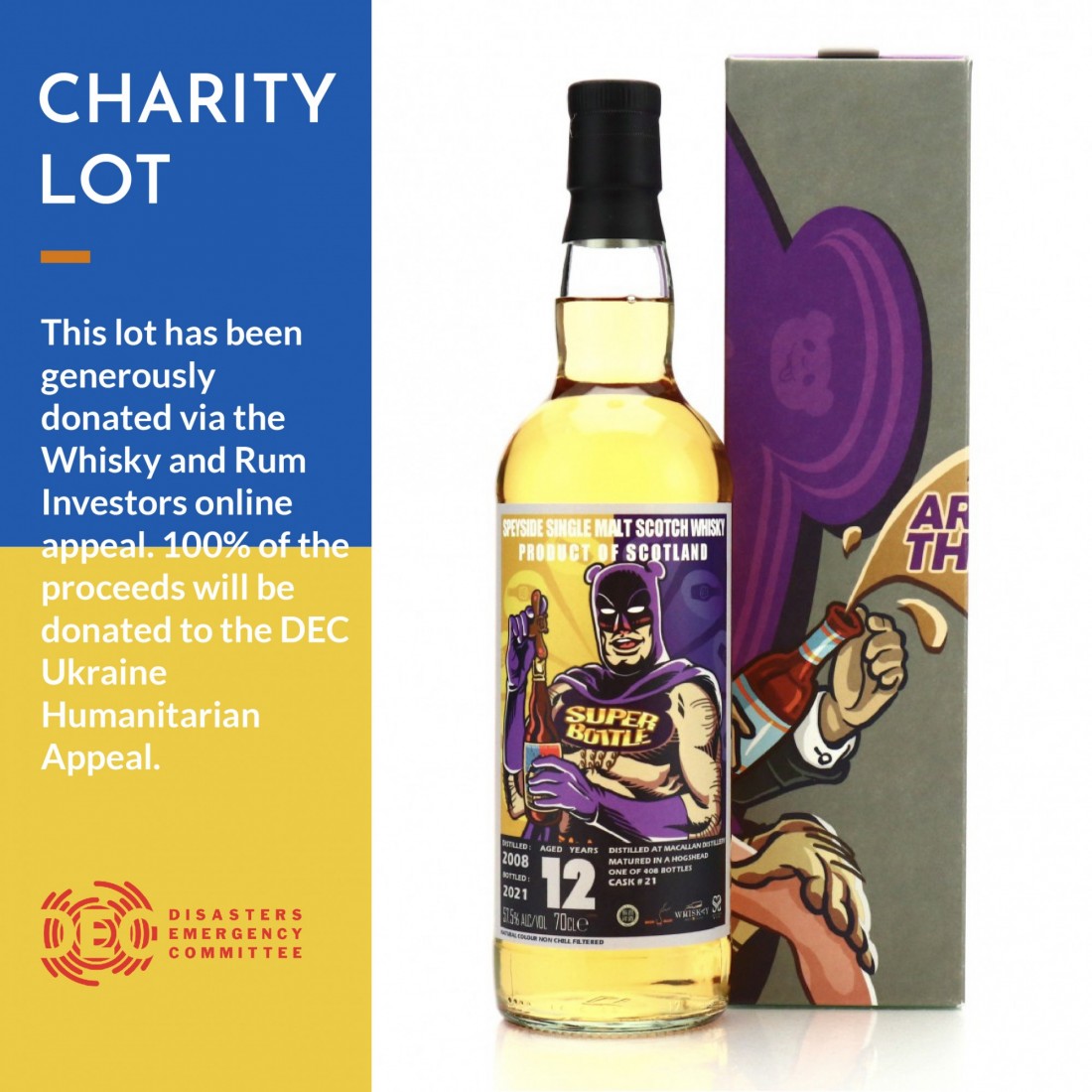 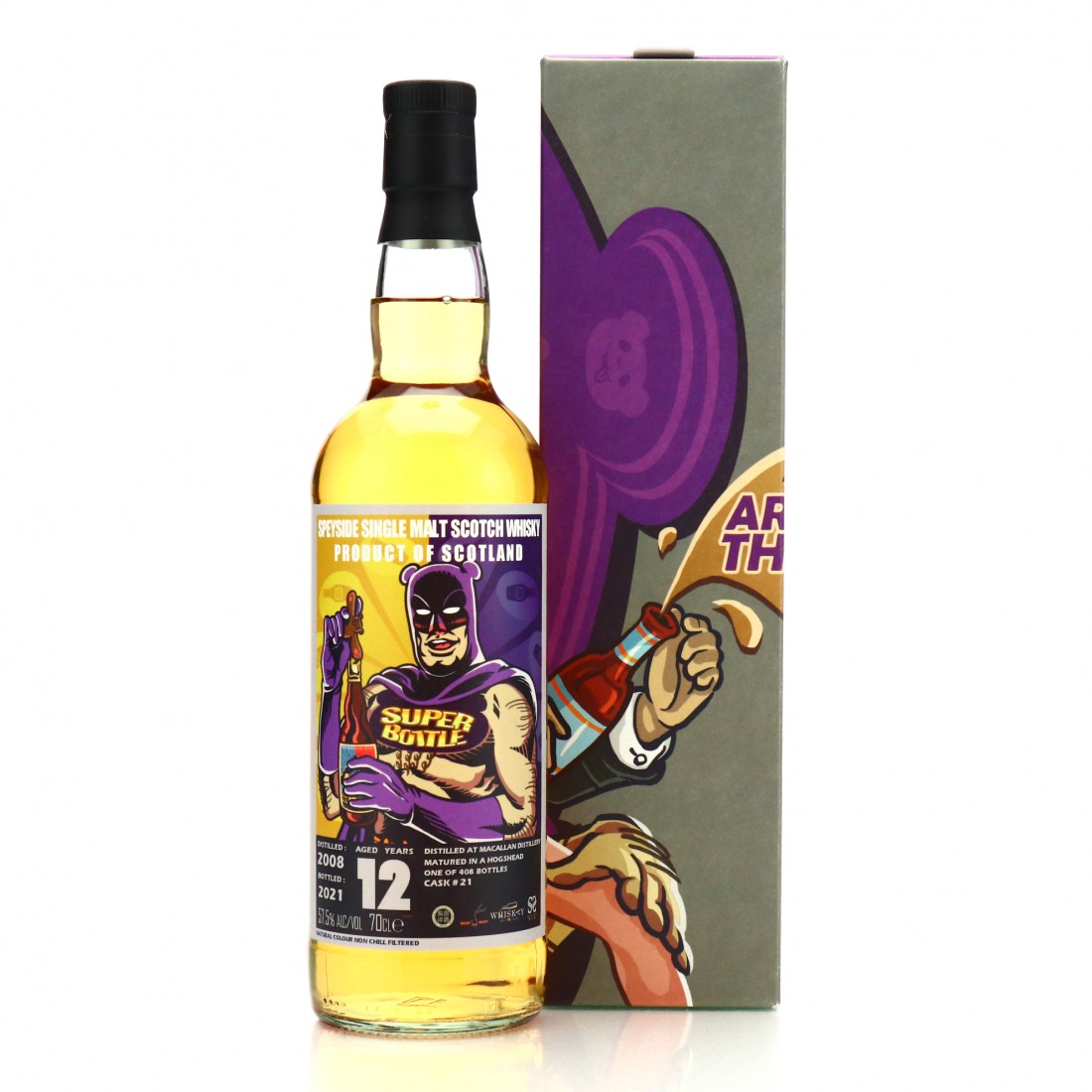 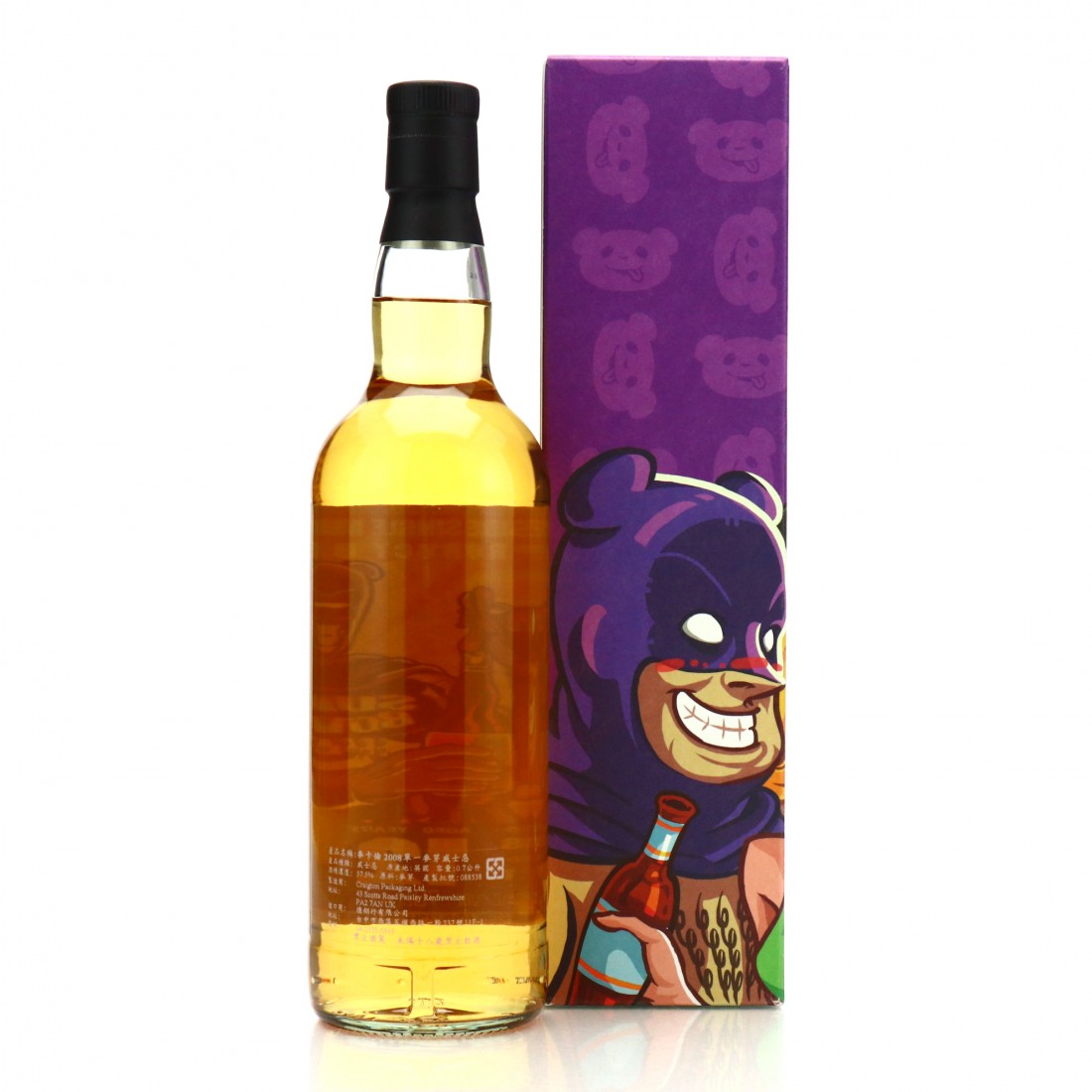 Whisky Auctioneer is delighted to have partnered with the Whisky and Rum Investors to hold a spotlight charity auction. The online group hosted an appeal for donations to raise funds for those displaced by the conflict in Ukraine. They received bottles from individuals and companies across the industry and would like to extend their gratitude to the extended whisky community for supporting this initiative.

This lot has been generously donated via their online appeal and 100% of the proceeds will be donated to the Disasters Emergency Committee (DEC) Ukraine Humanitarian Appeal.