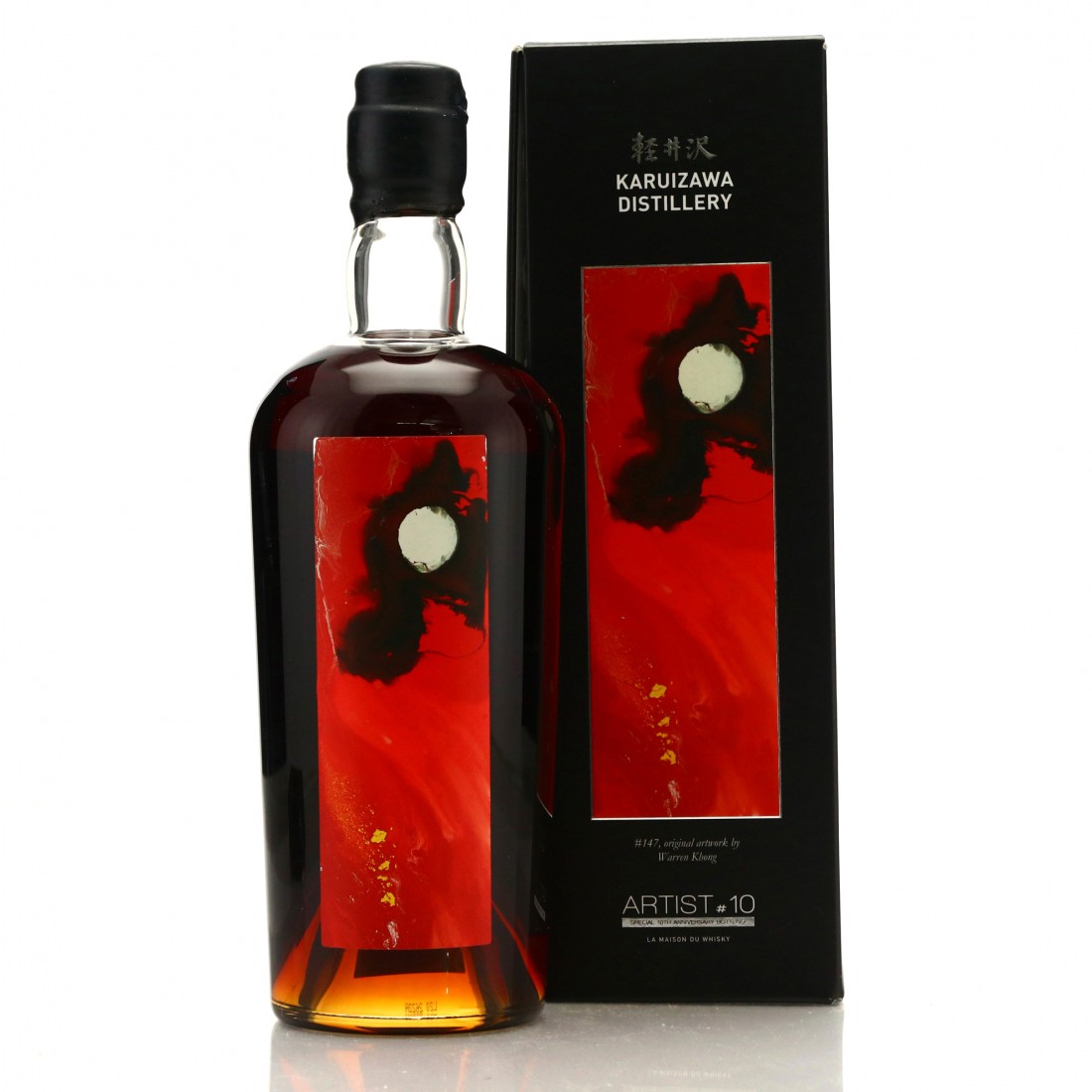 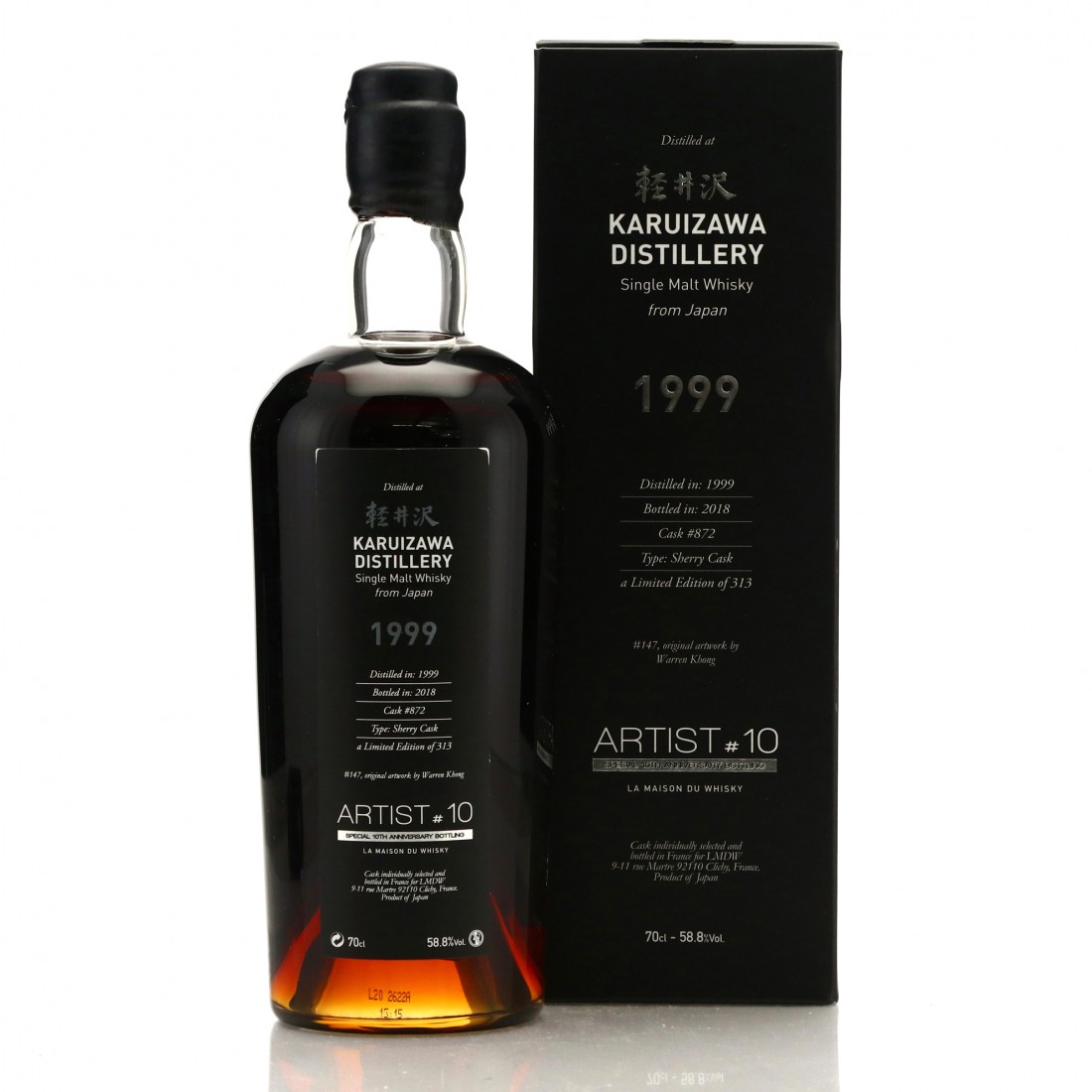 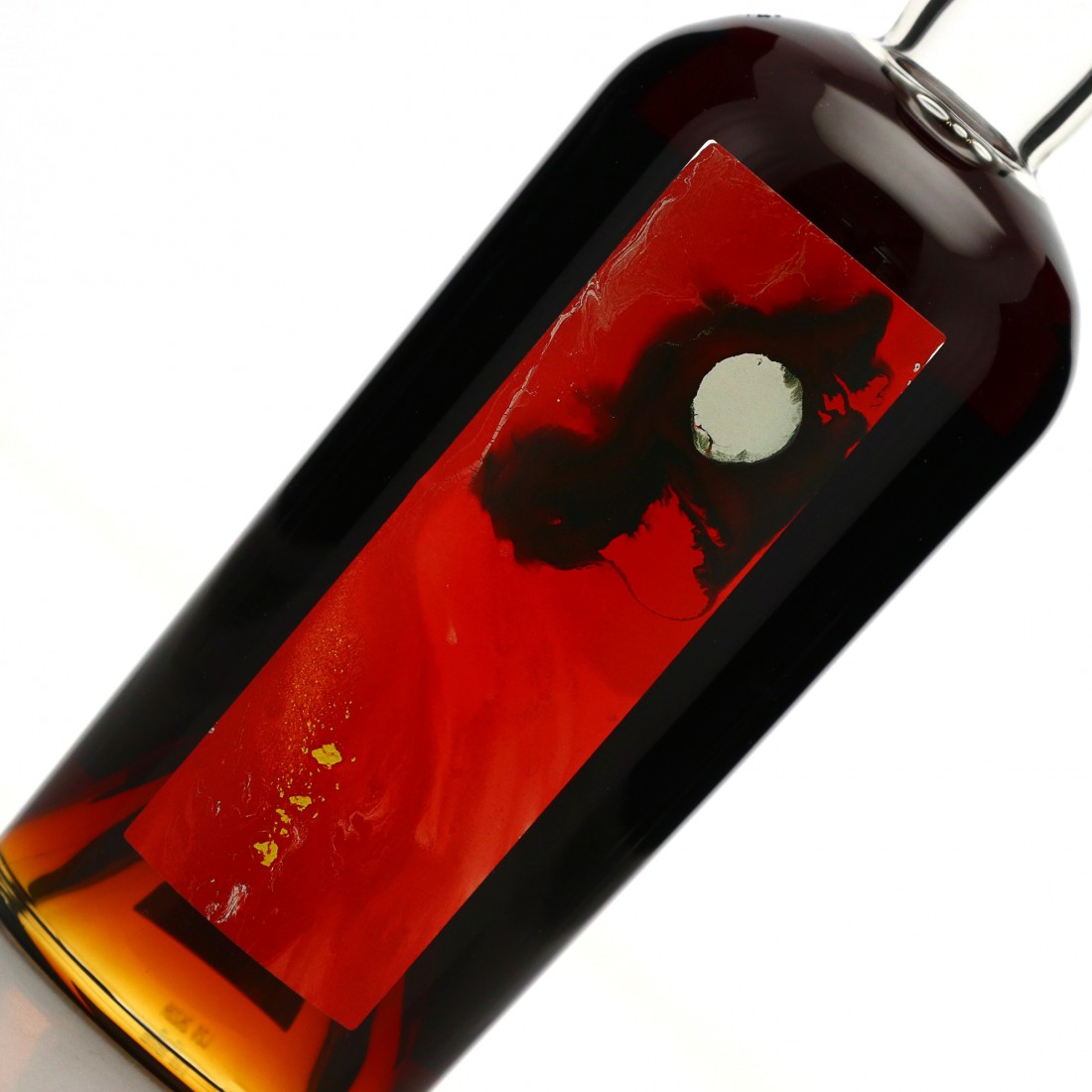 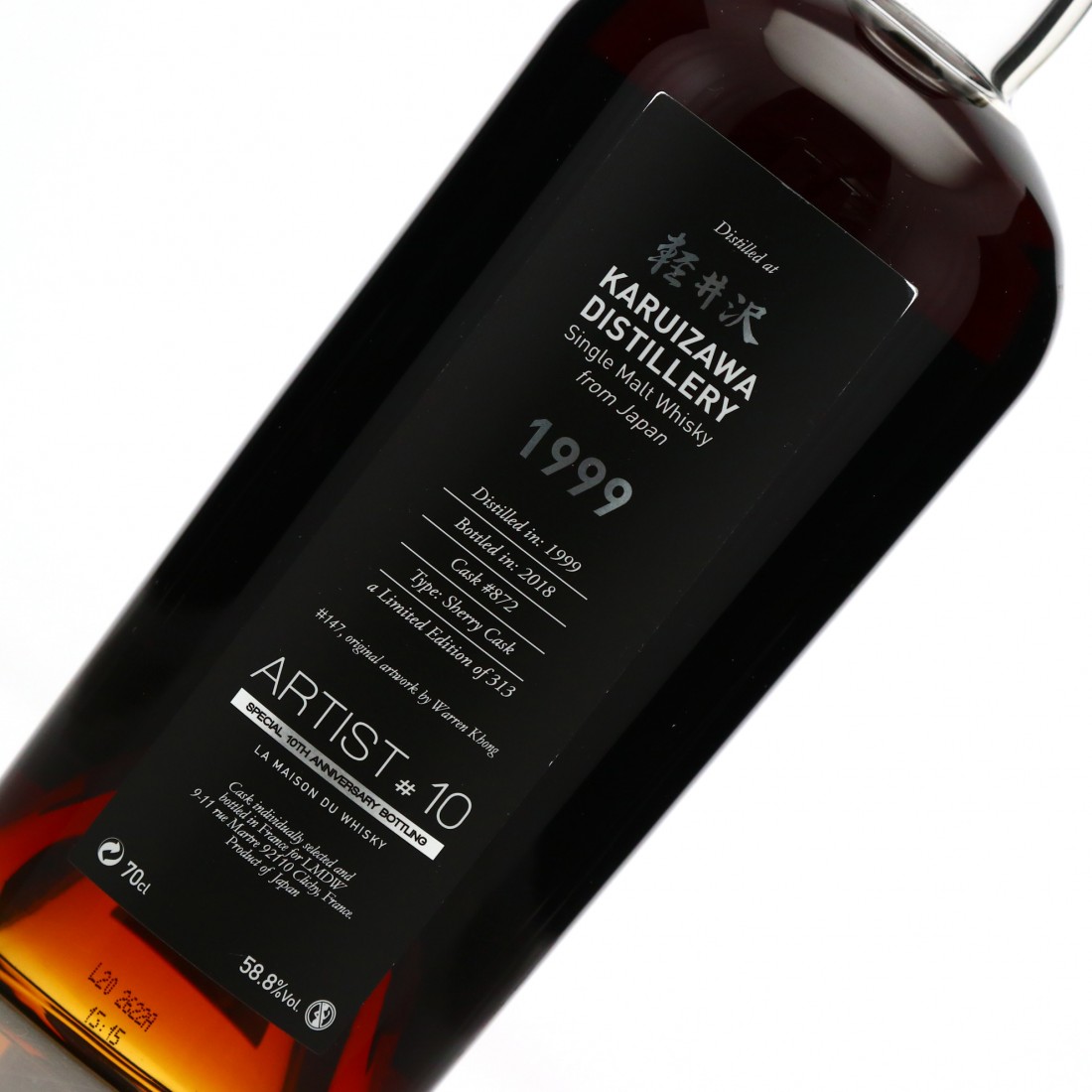 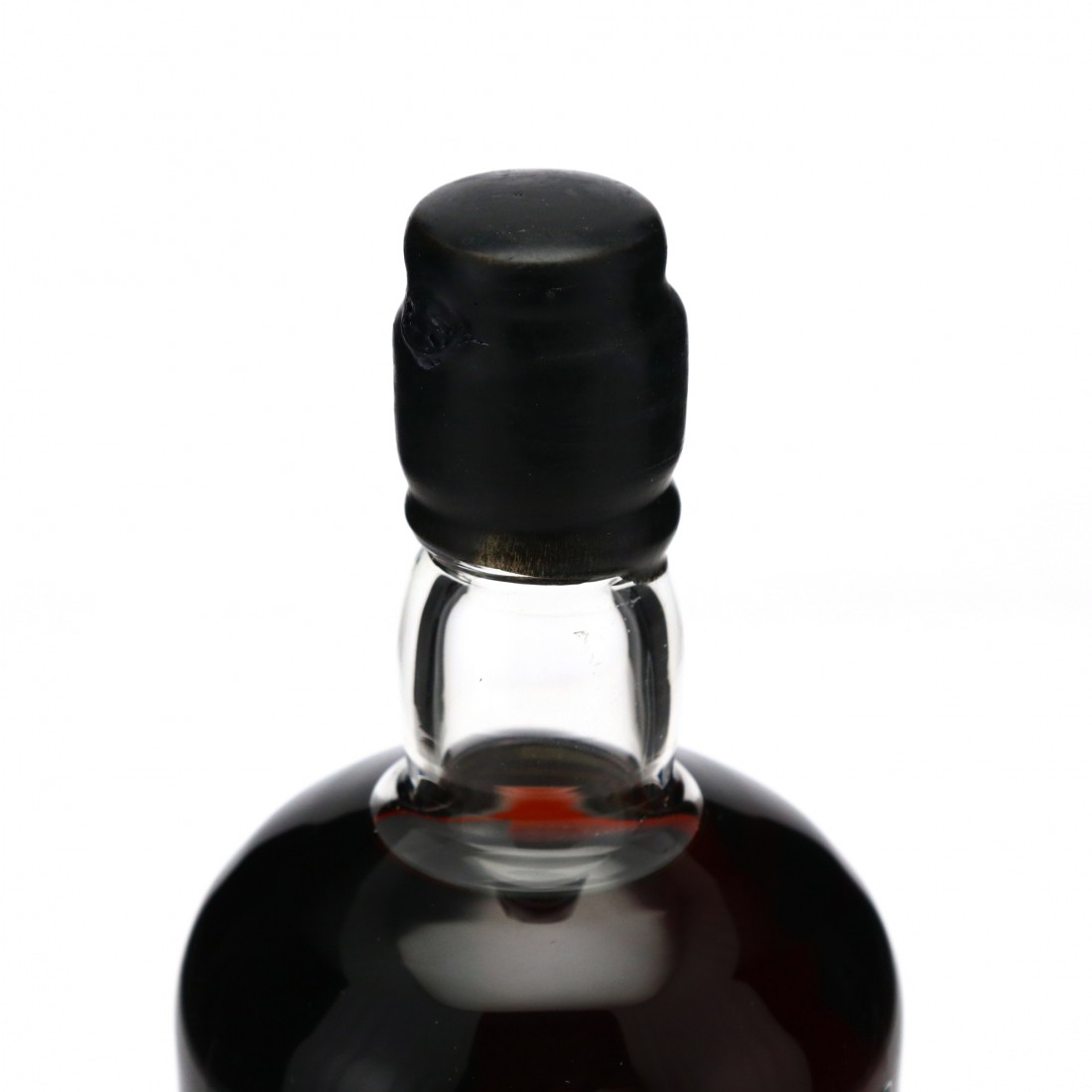 This Karuizawa was bottled as part of their tenth anniversary Artist Collection in 2018. It is one of 313 bottles drawn from a sherry cask.