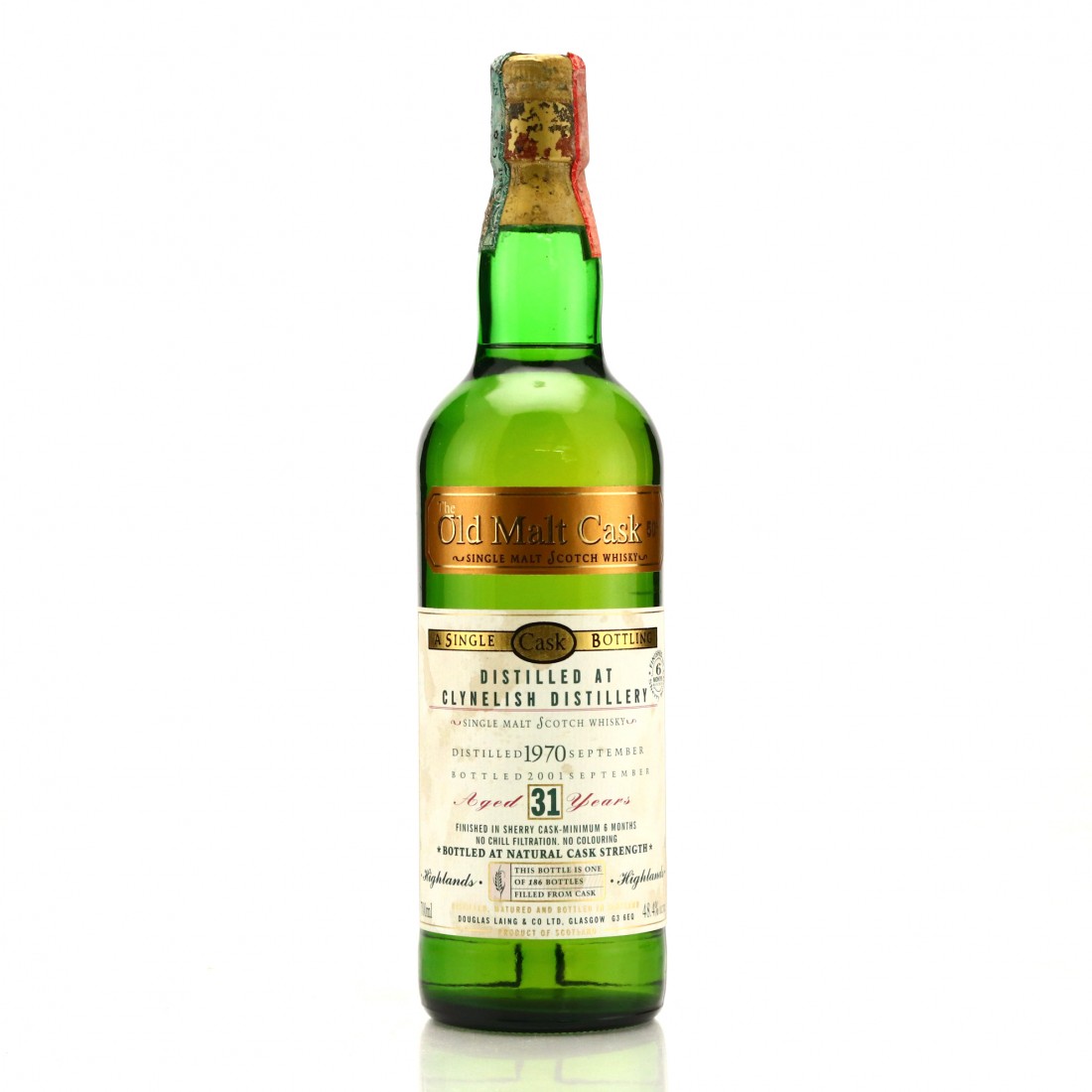 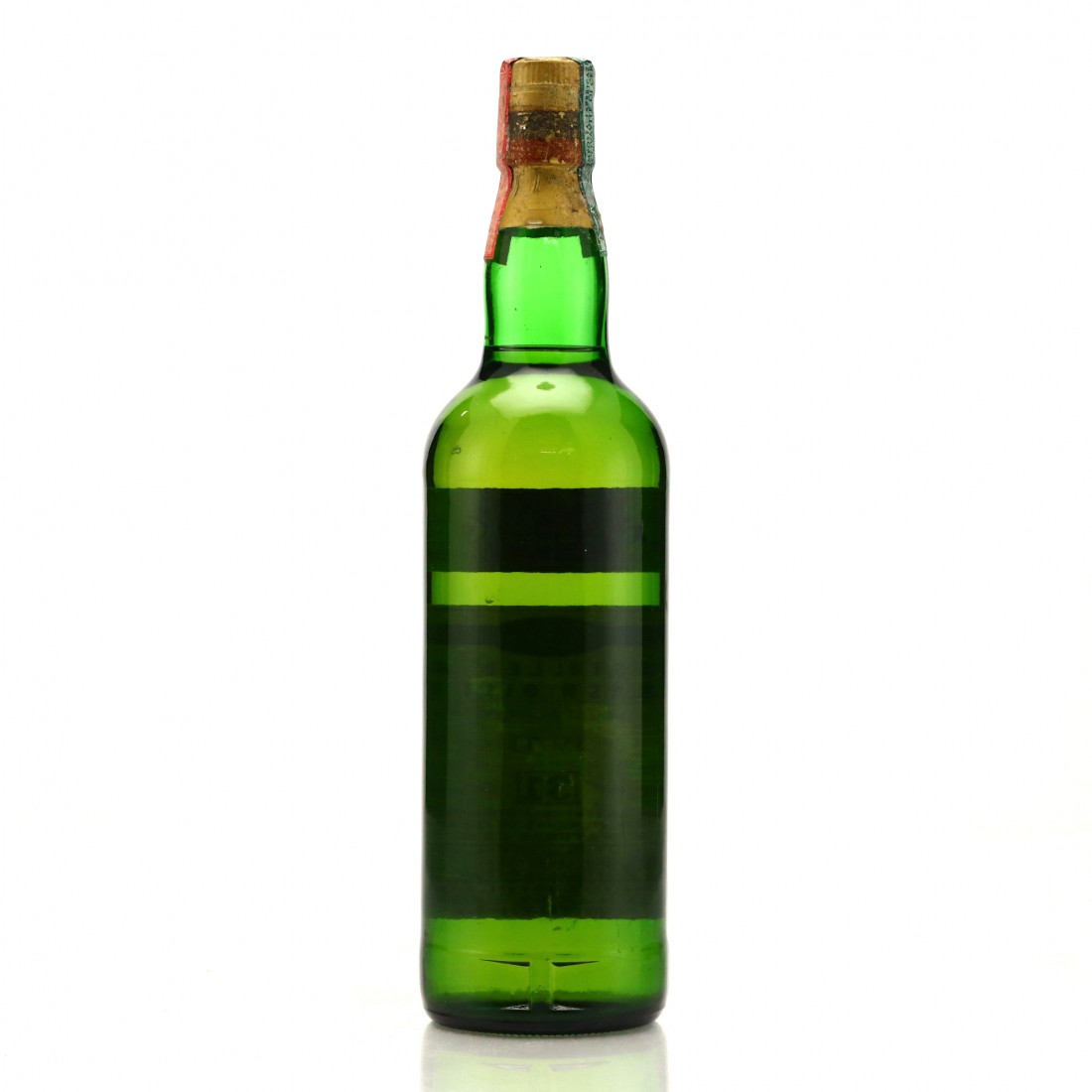 This rare 1970 vintage Clynelish was bottled at cask strength, having fallen below the brand's preferred strength of 48.4% ABV.