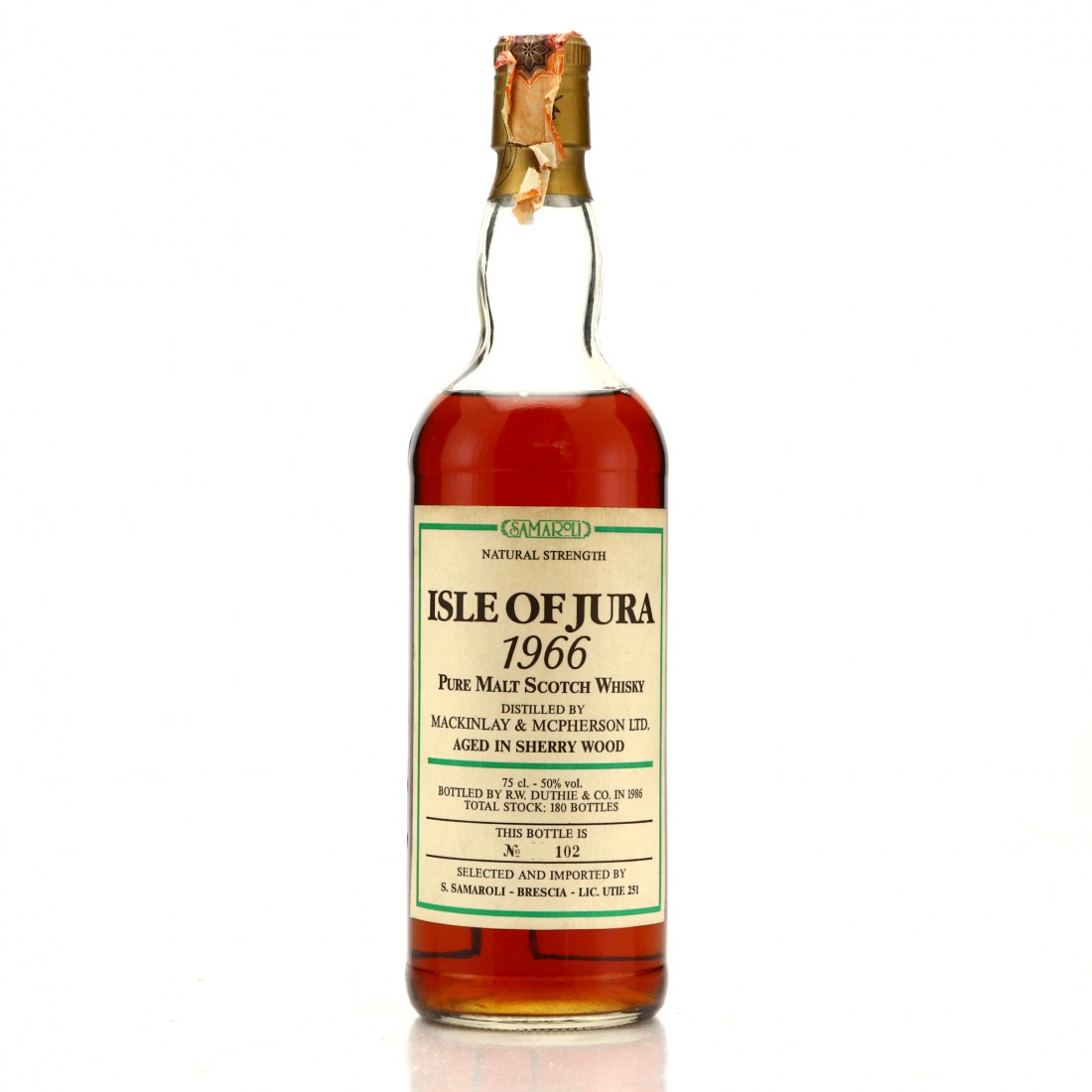 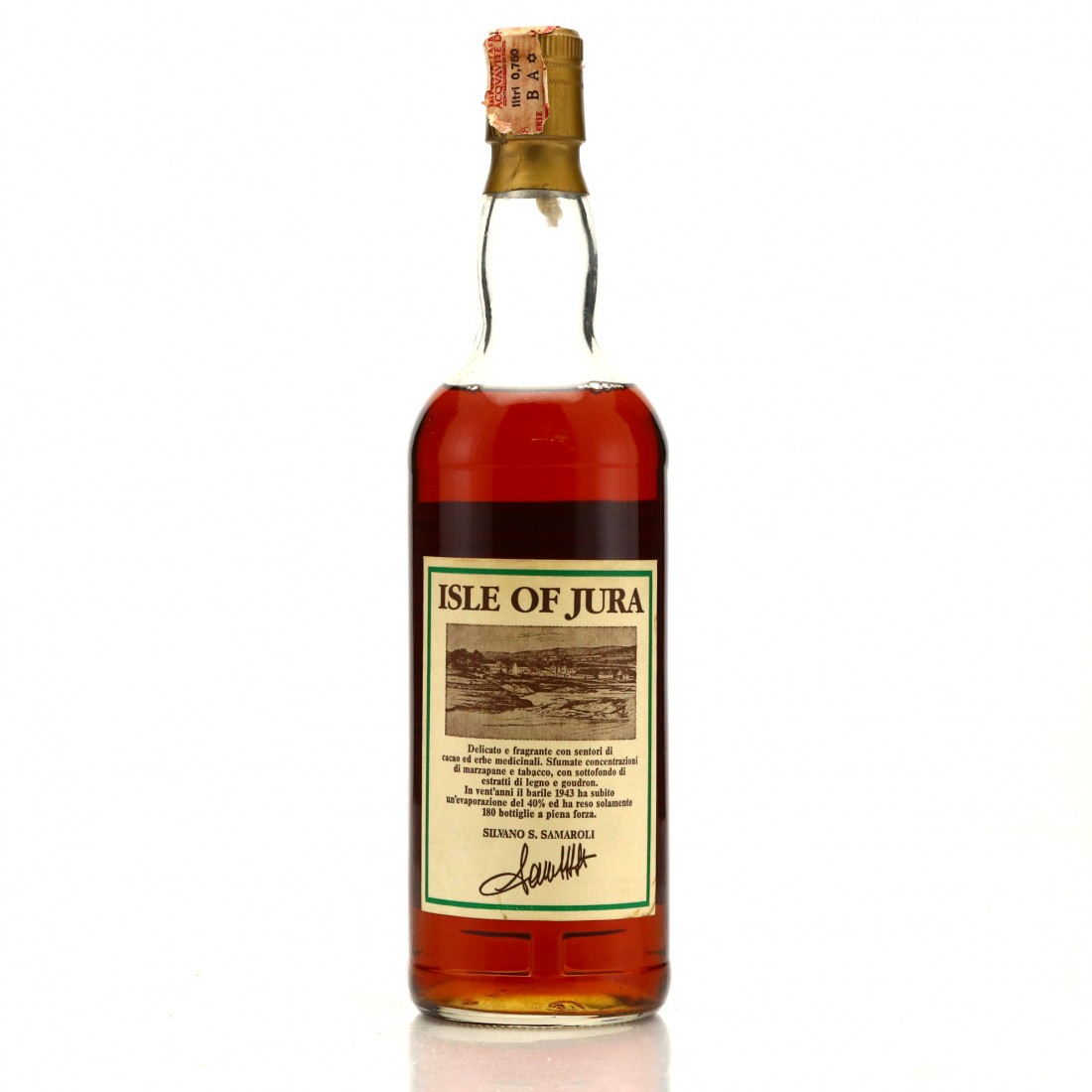 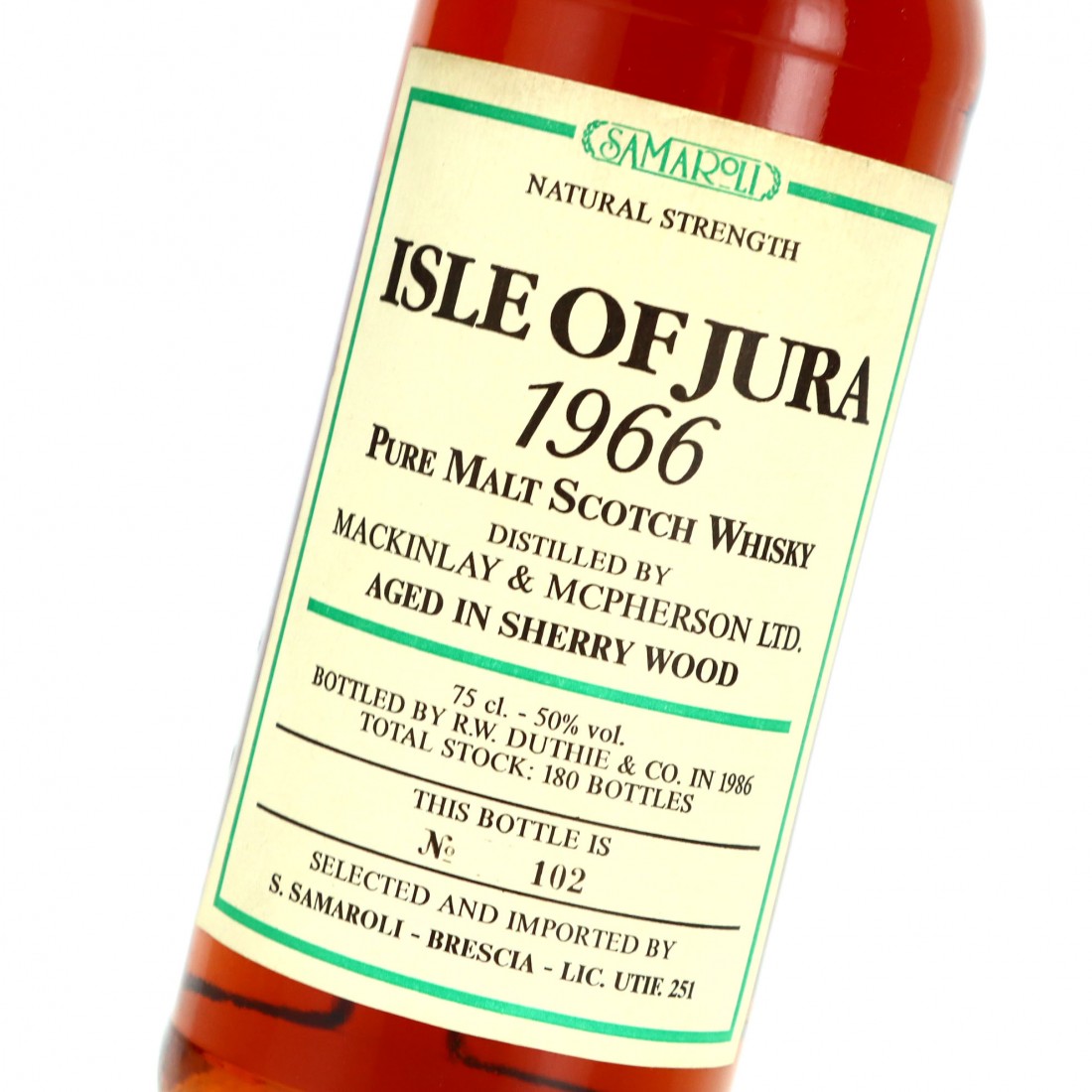 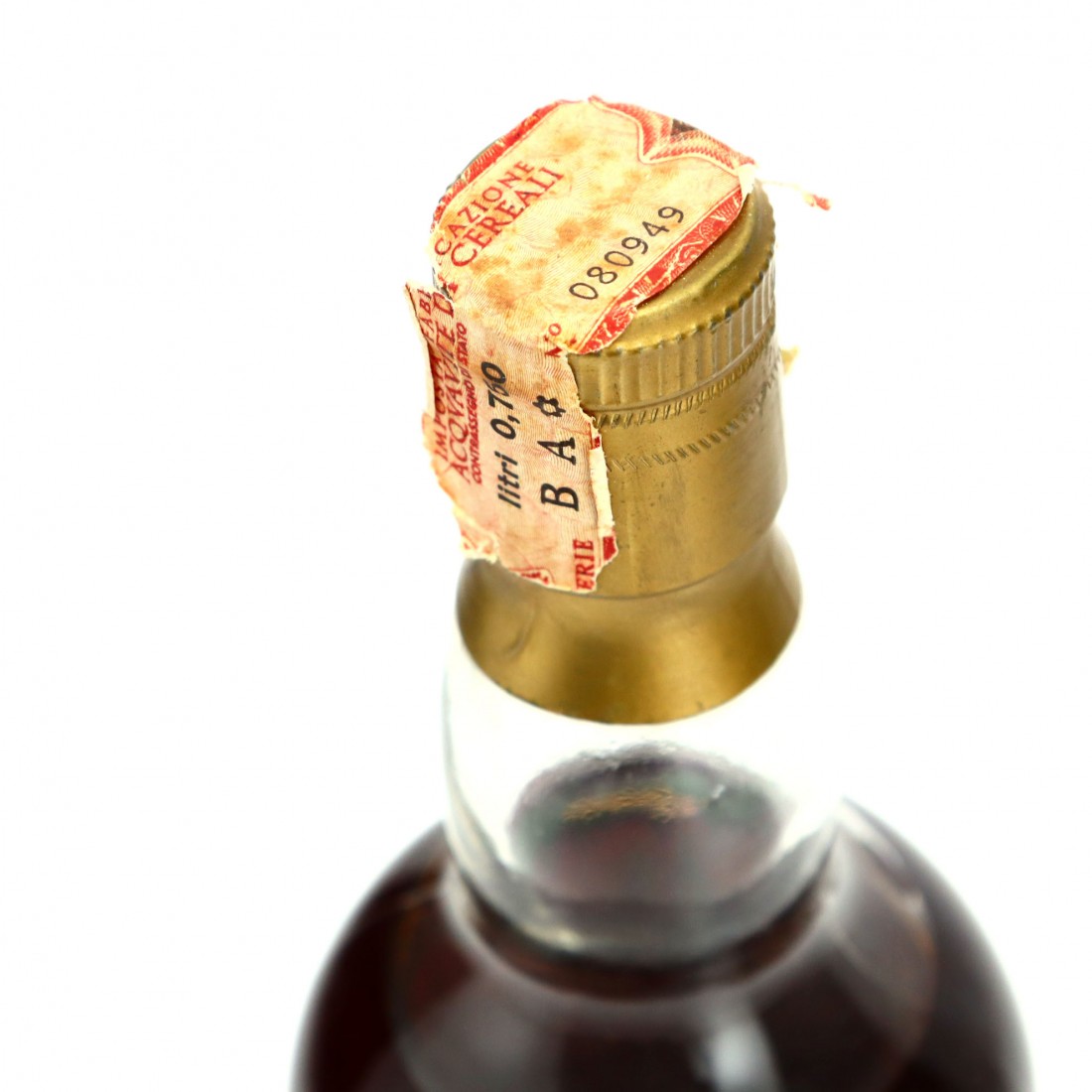 This and its non-sherried counterpart are described by whisky collector and writer, Emmanuel Dron, as the "yin and yang of Isle of Jura 1966." Both were drawn from single casks, but a mistake by Silvano means both are labelled as being from the same cask number #1943, which cannot be true. It is not known which is correct.