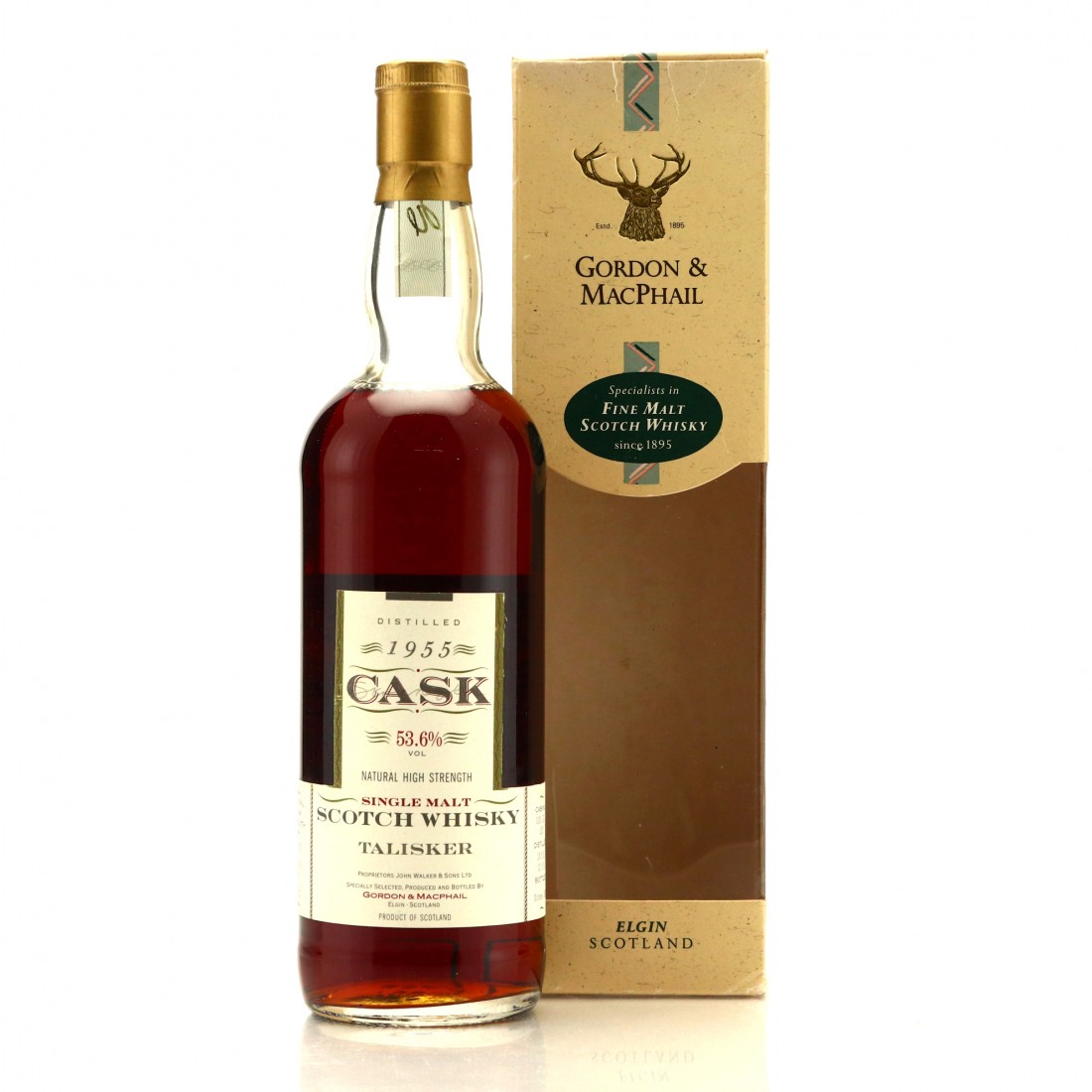 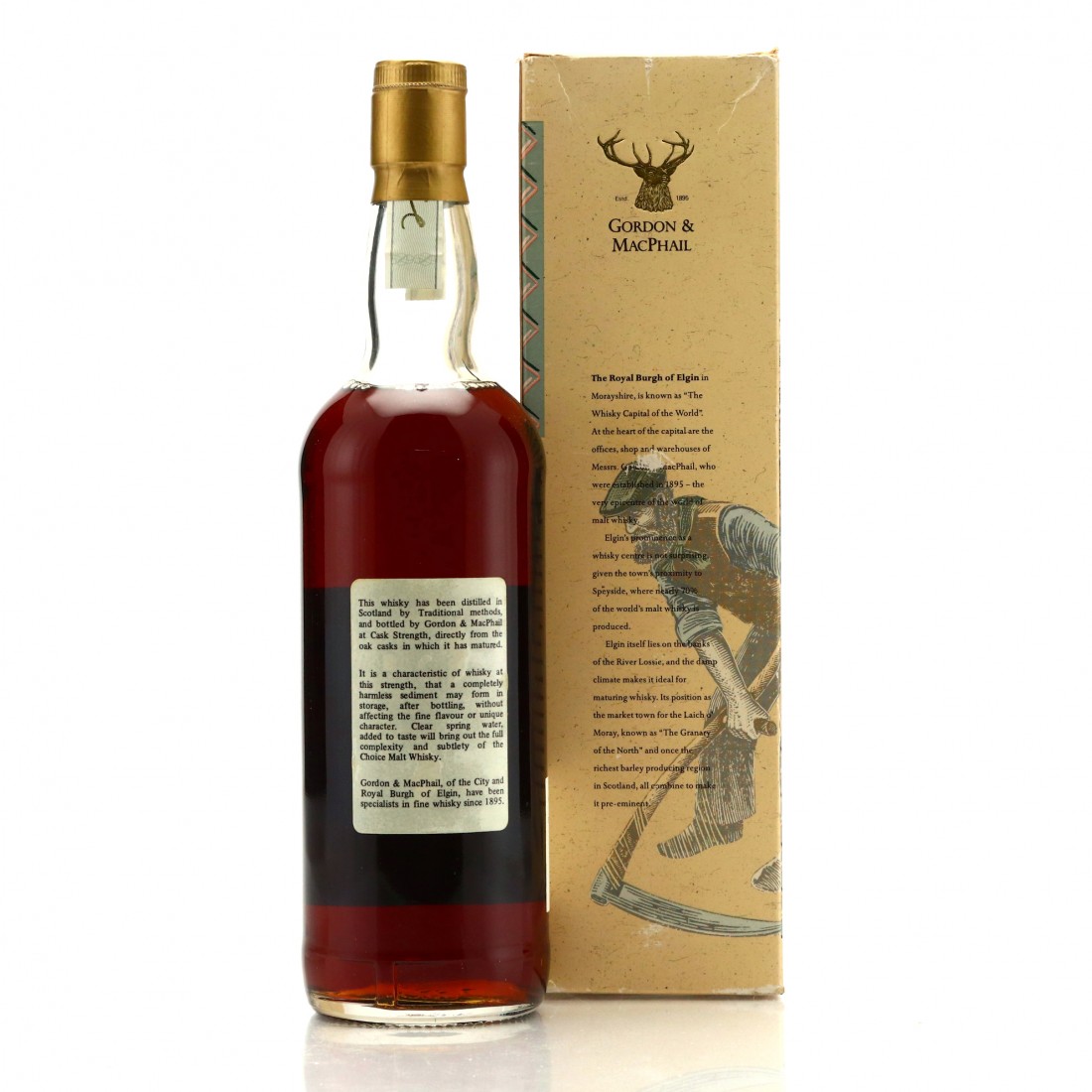 This whisky was distilled on 12th & 28th of May 1955. It was aged in three single casks before being bottled at cask strength in October 1993 by Gordon & MacPhail.