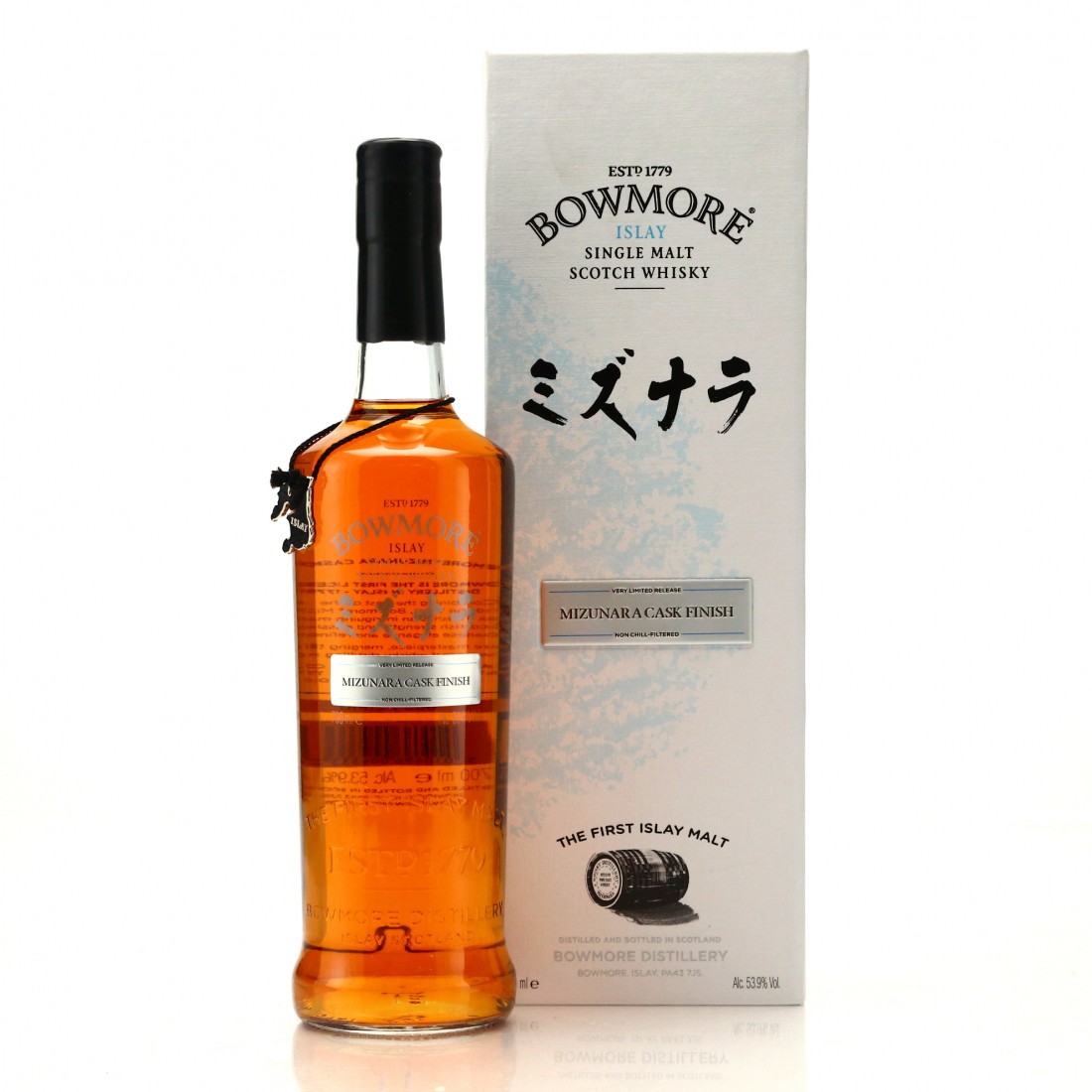 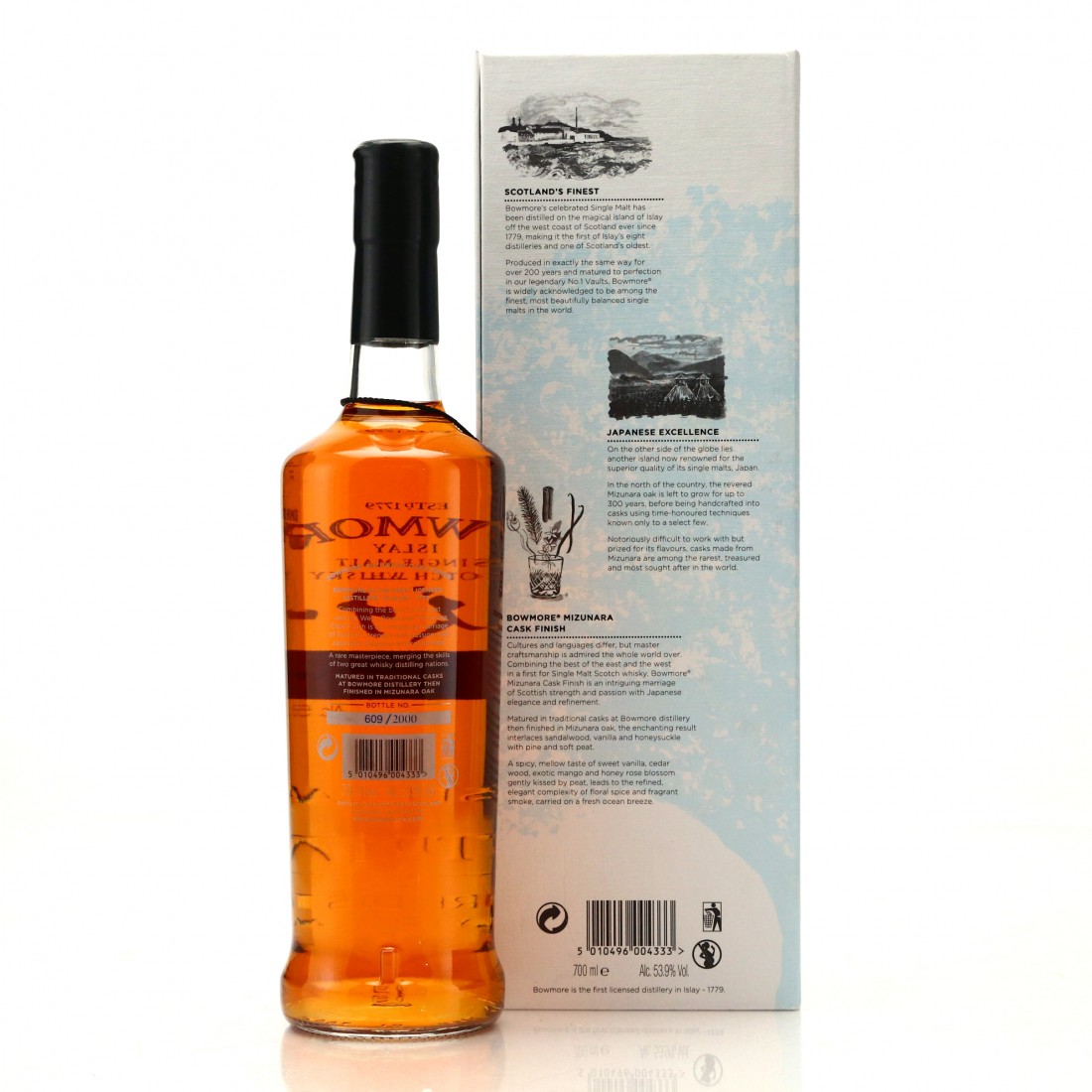 Launched in 2015, this was the first ever single malt Scotch to be finished in rare Japanese Miunara oak.