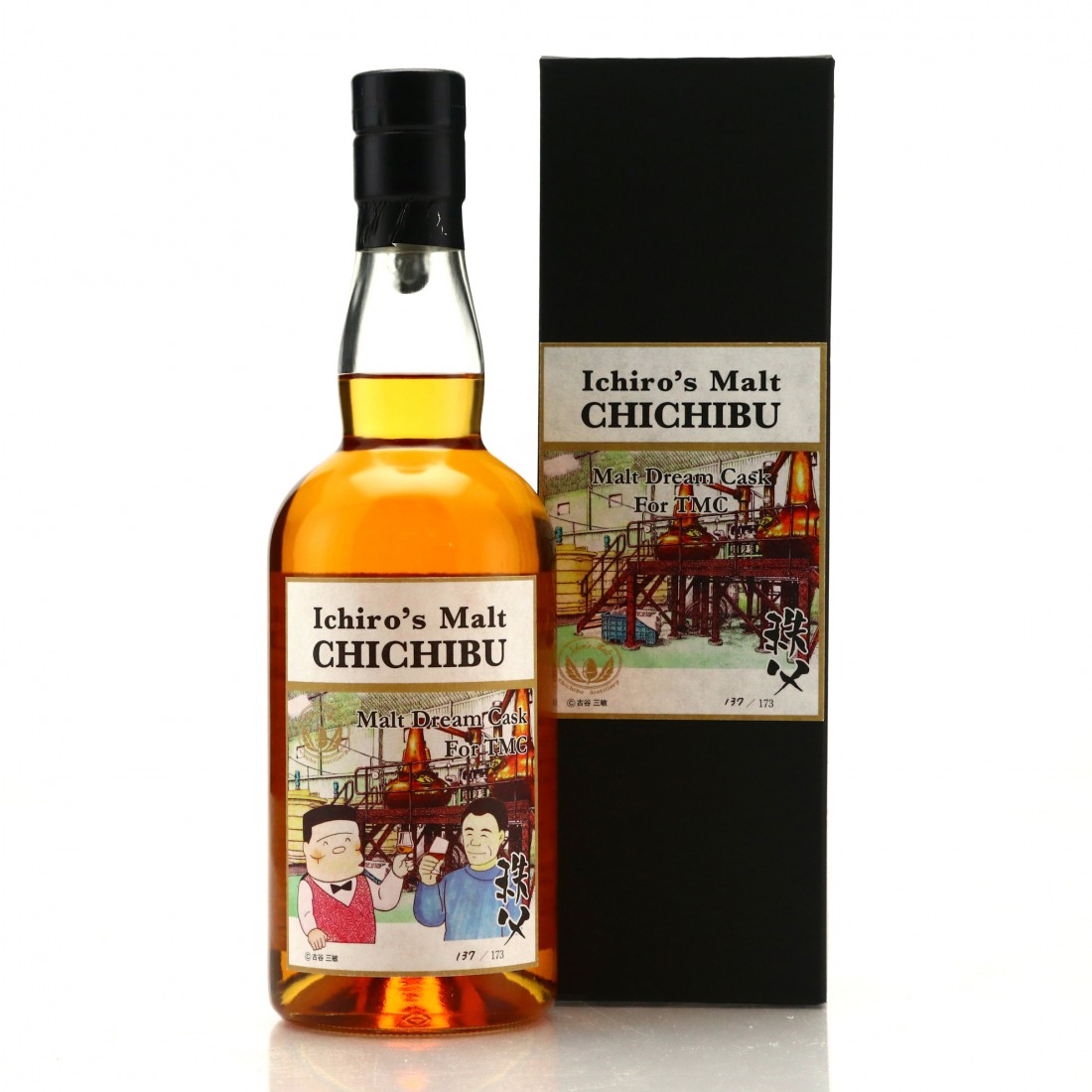 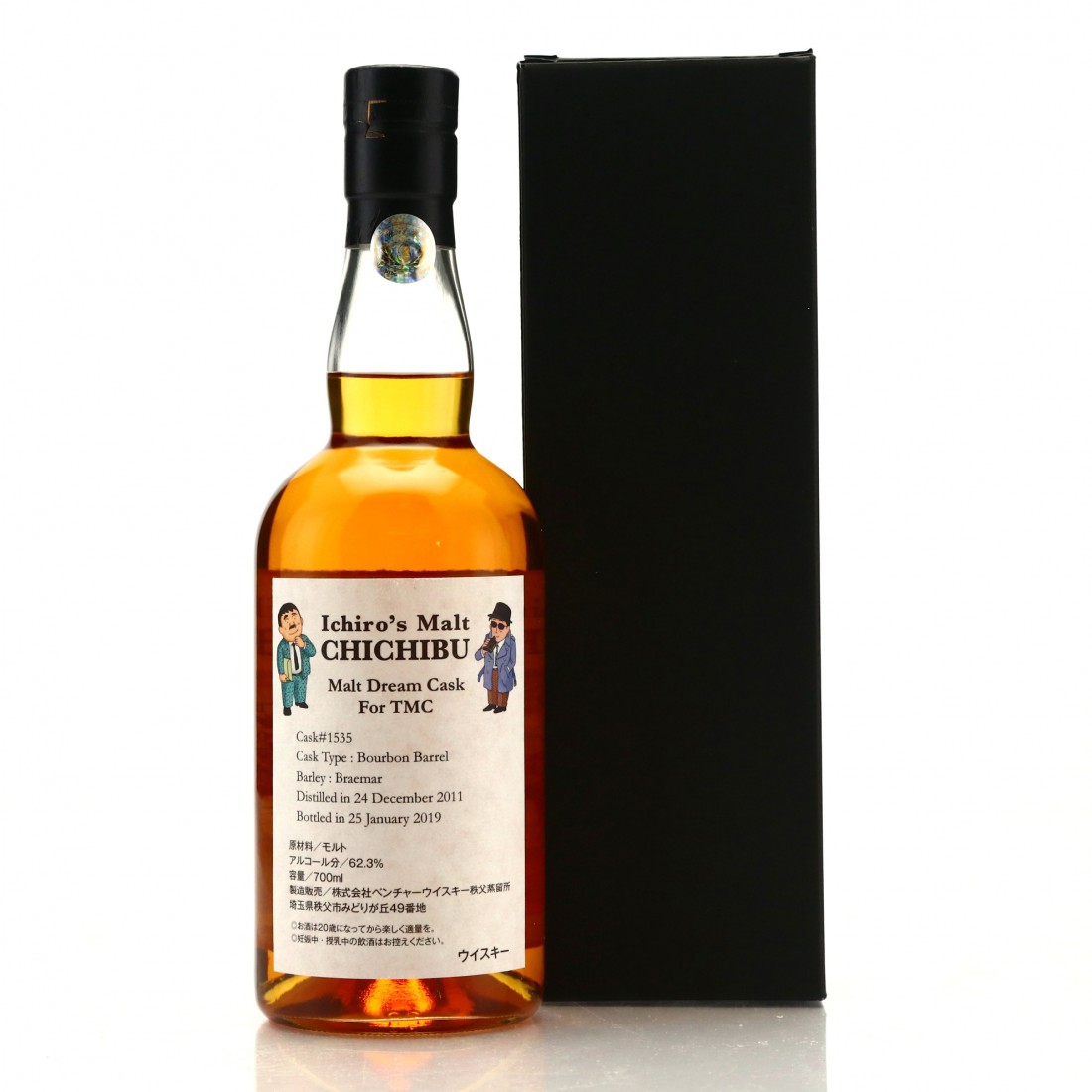 Bottled for TMC, this is one of 173 bottles.