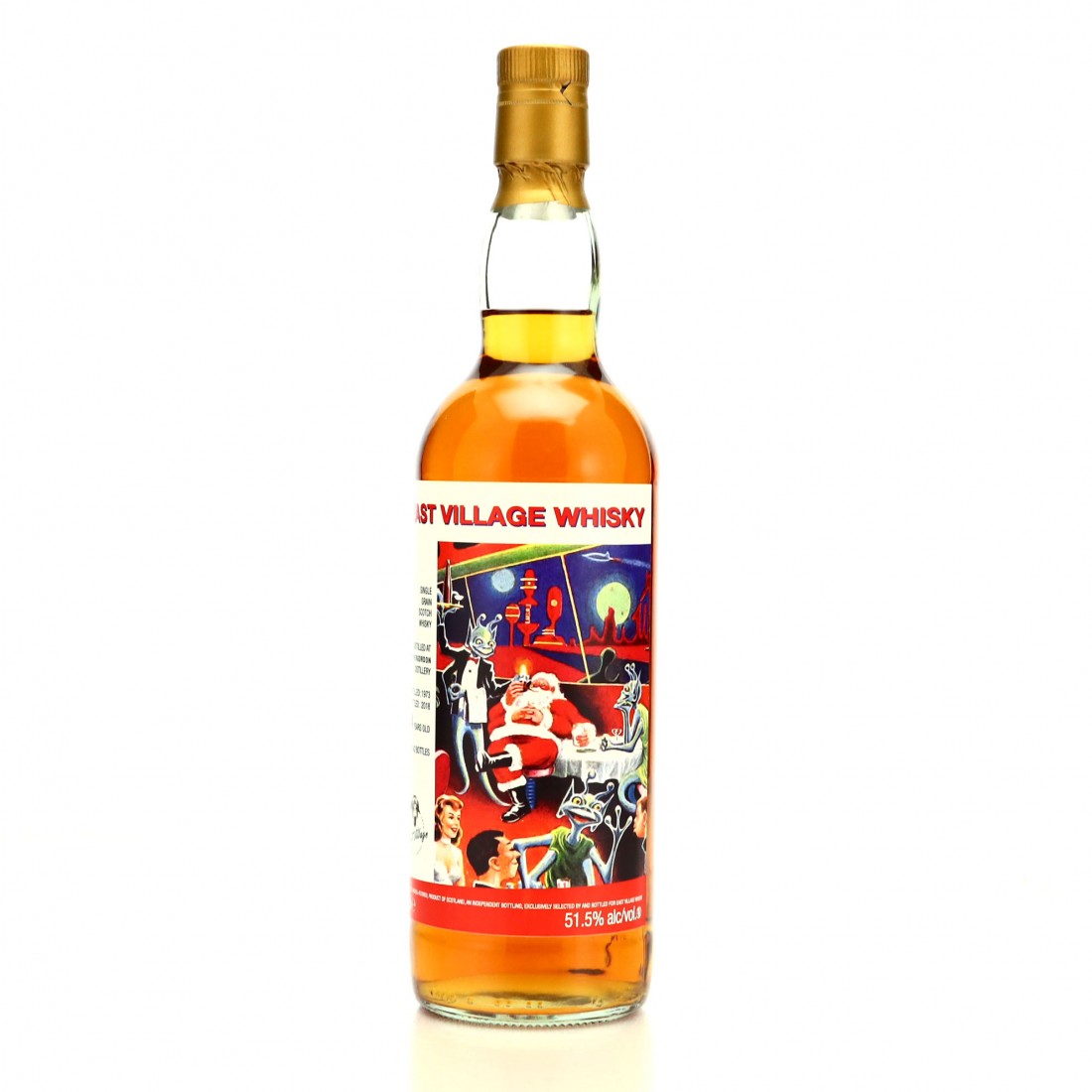 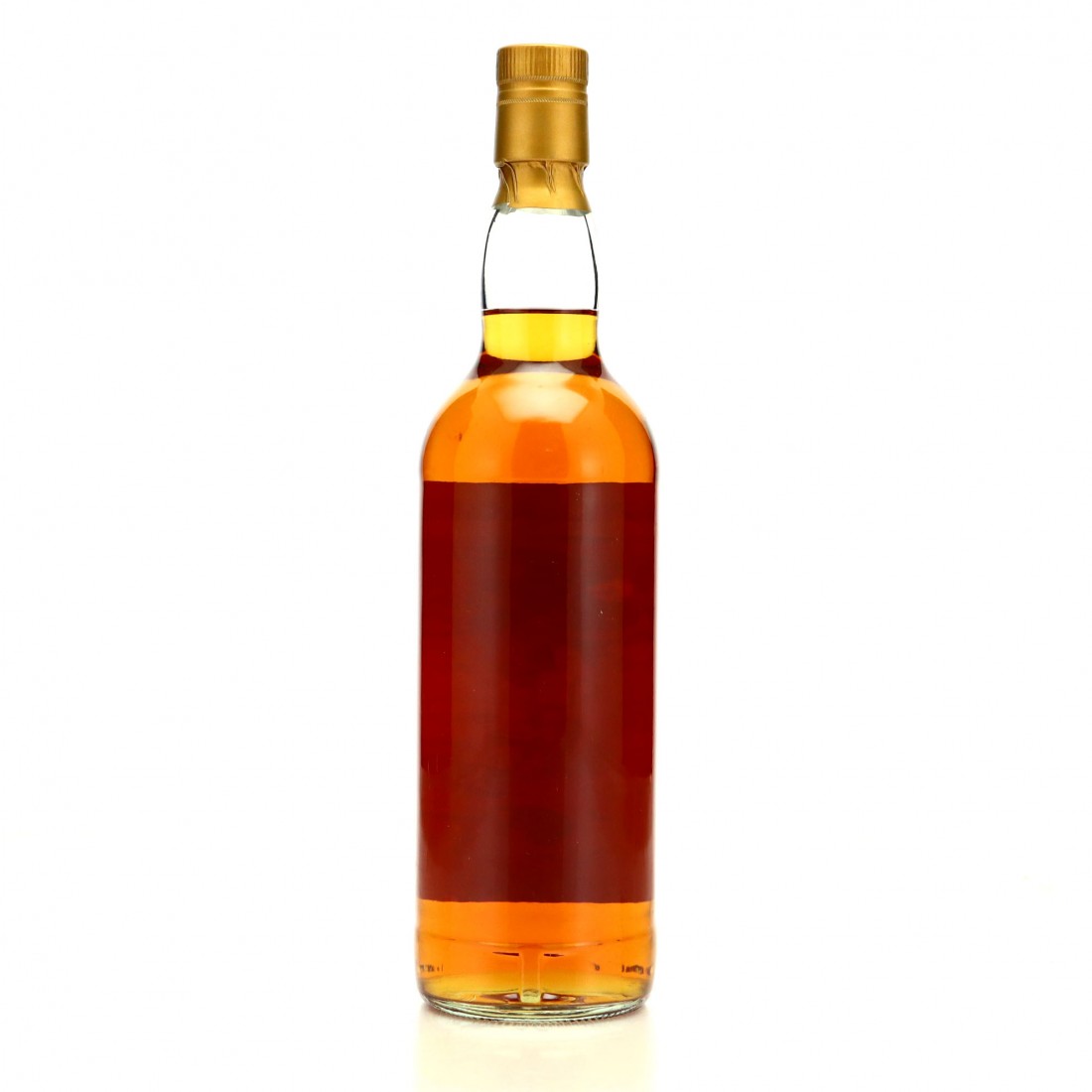 An independent single grain whisky from Invergordon, this was bottled at 44 years old for East Village Whisky.