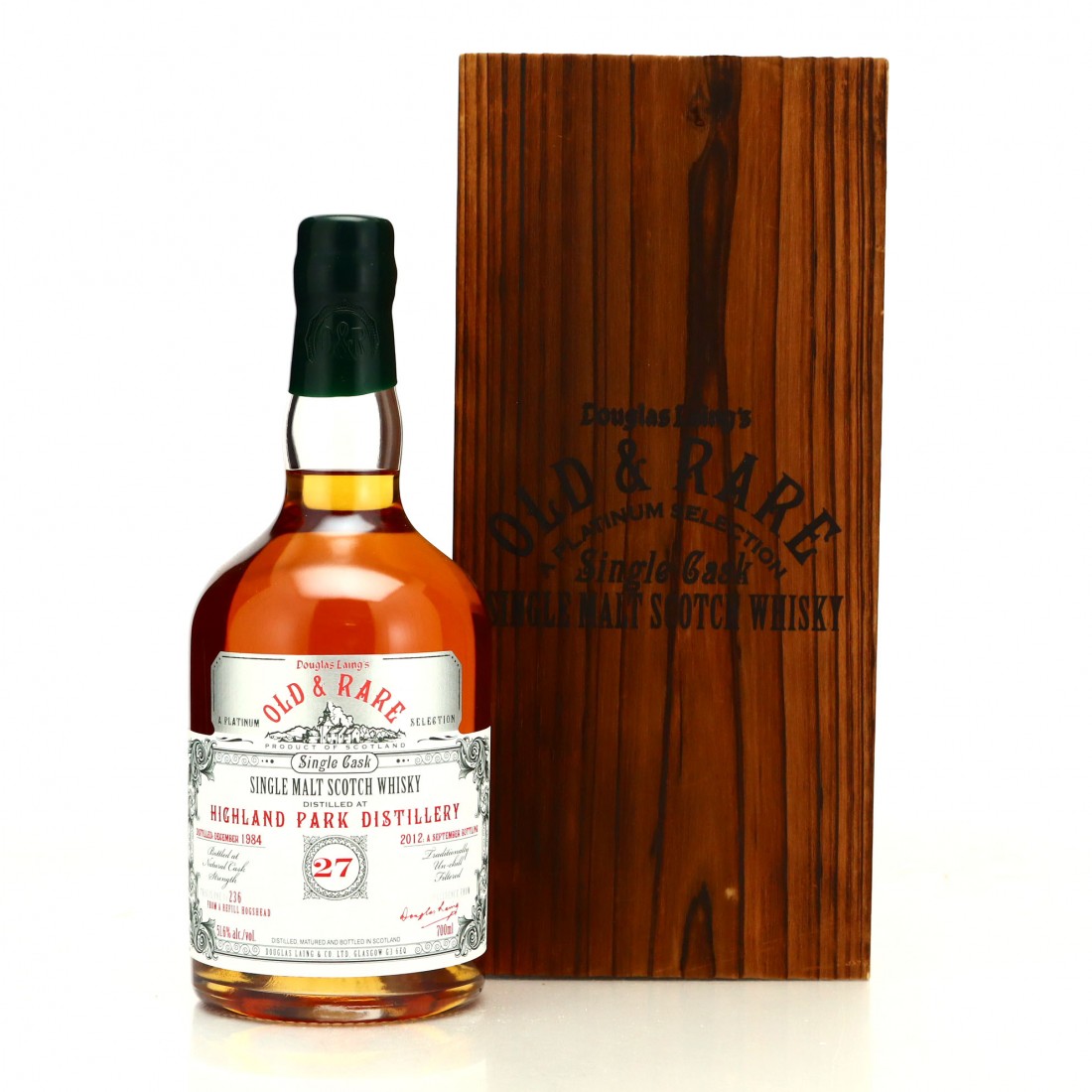 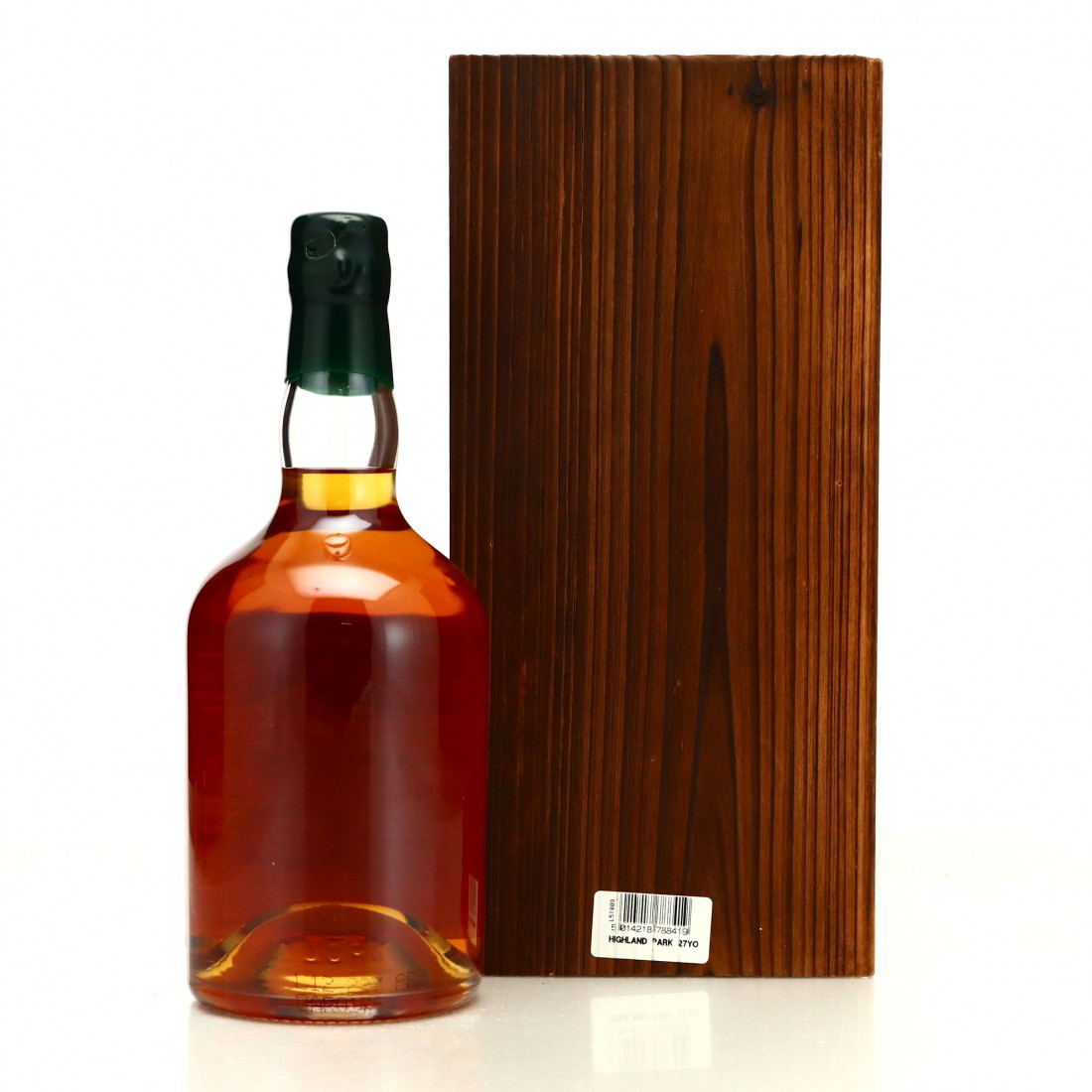 This whisky was distilled in 1984 and aged for 27 years in a refill hogshead.

This is part of the premium Old & Rare series. Launched in 2001, it was bottled by Douglas Laing until 2013 when the brand became part of the Hunter Laing portfolio instead.