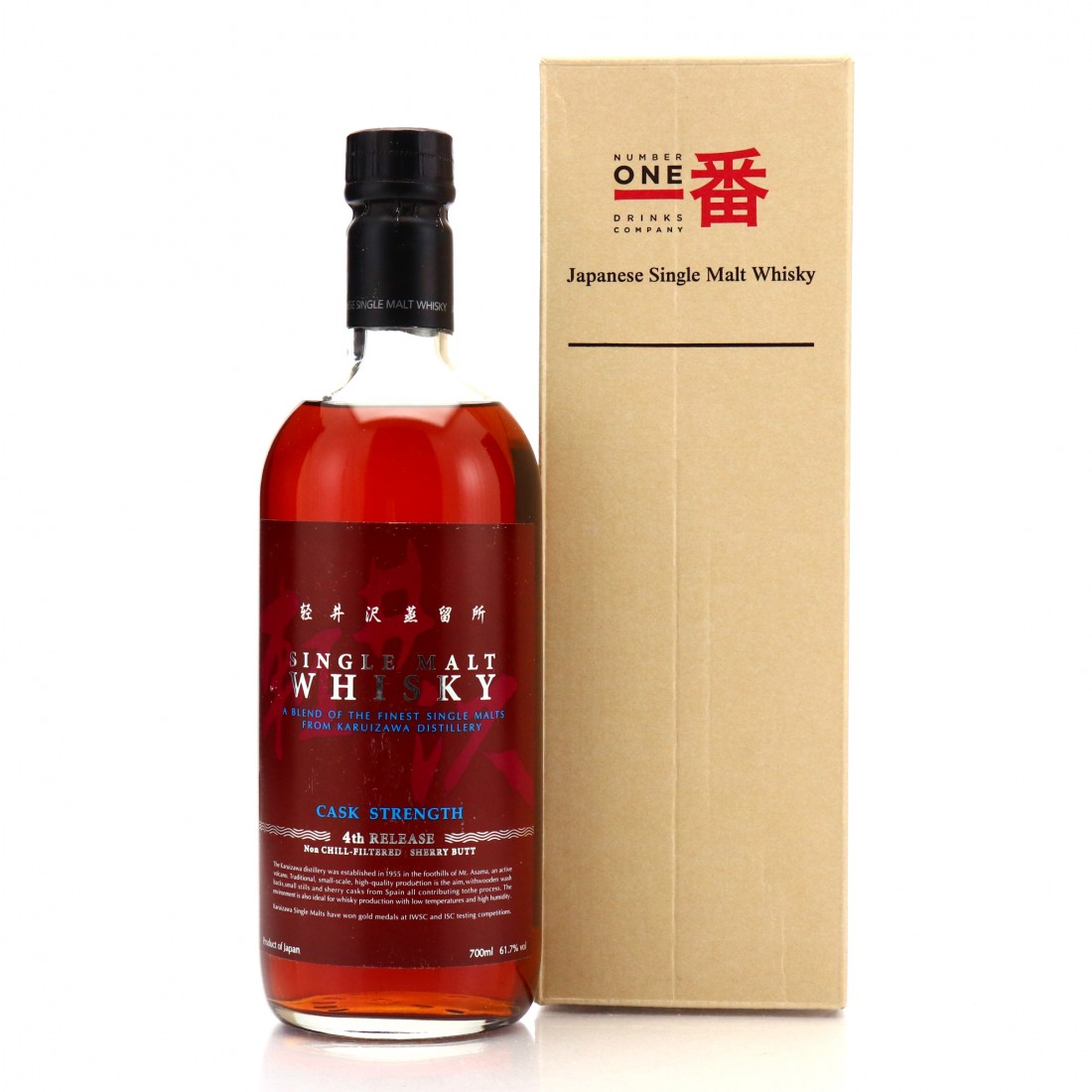 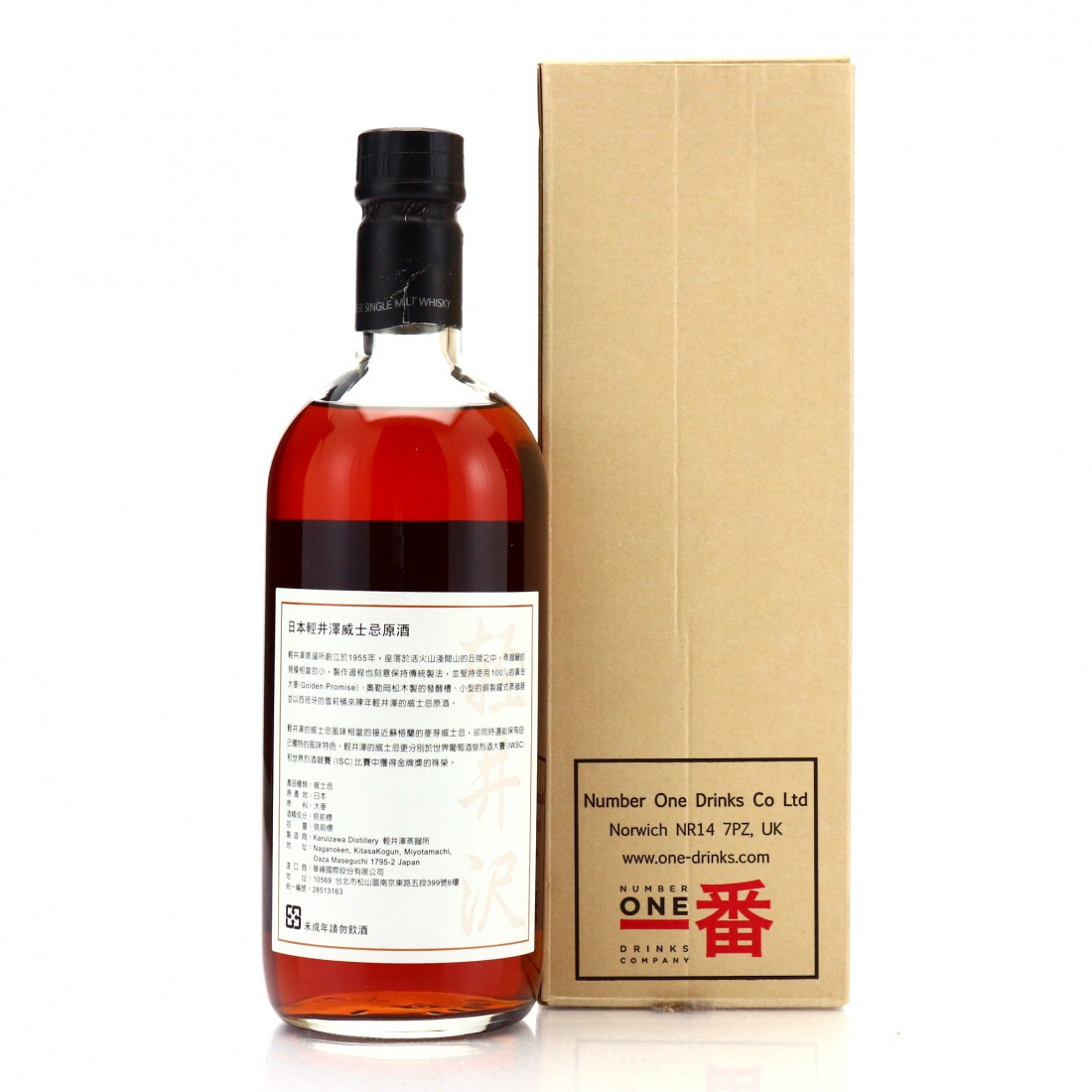 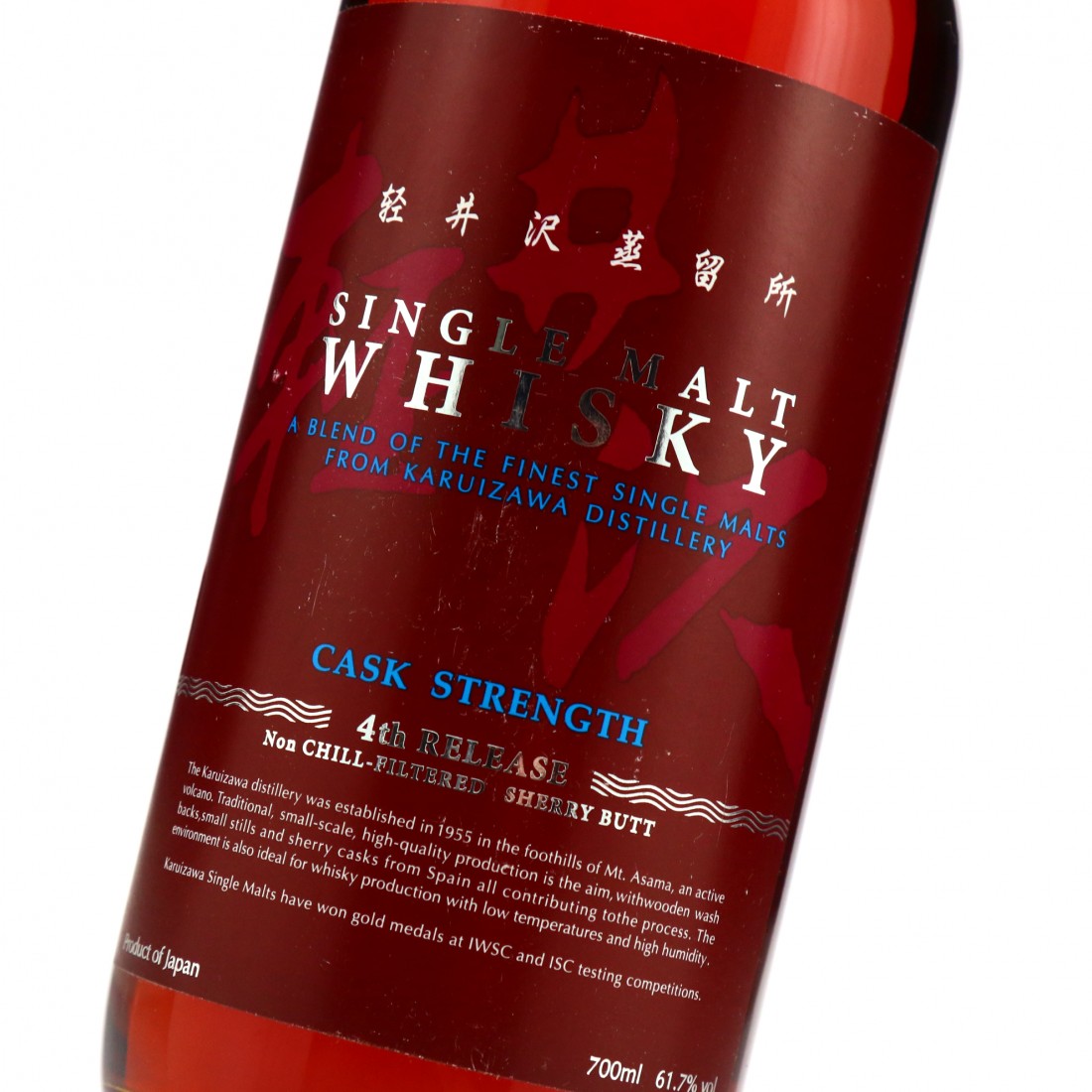 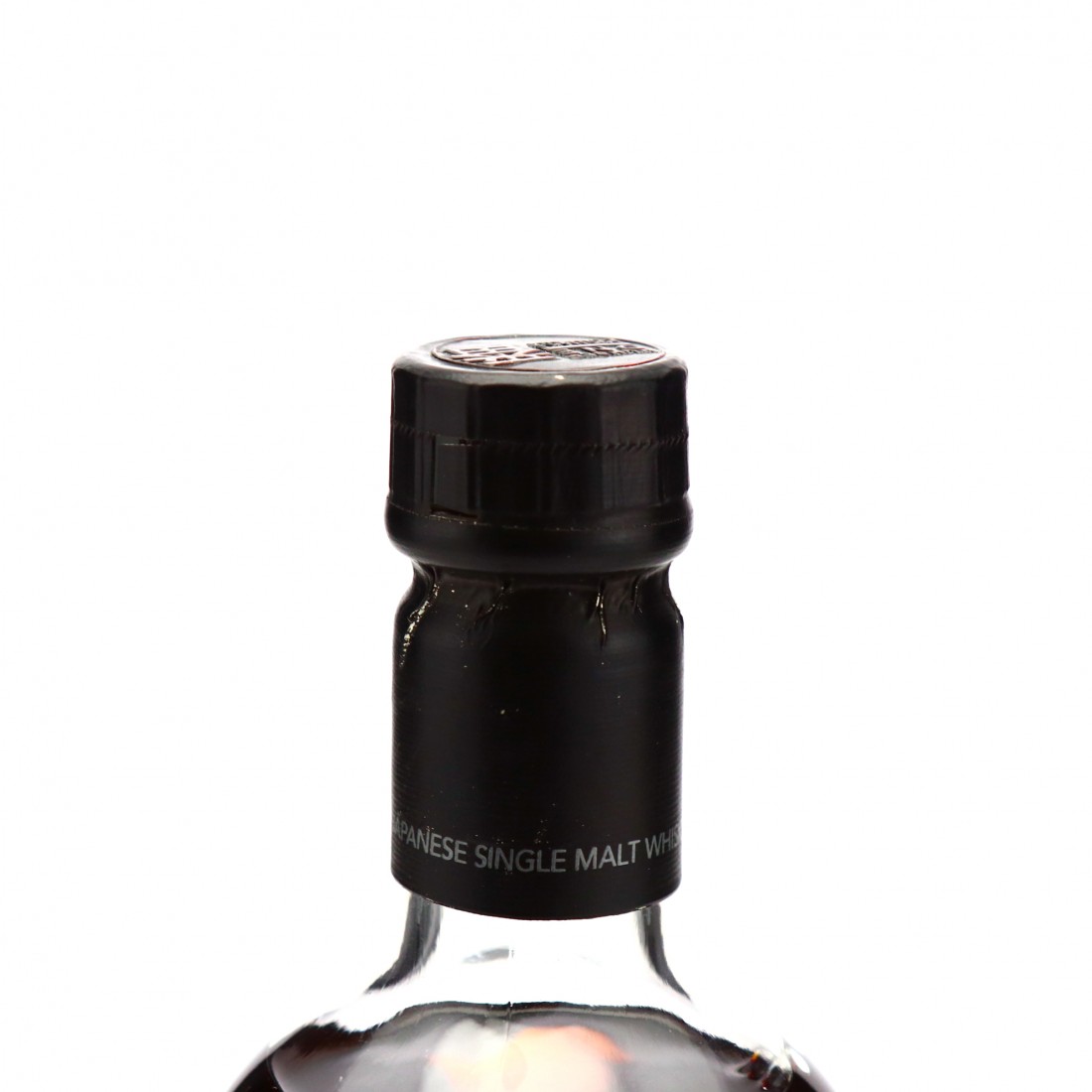 This cask strength series of Karuizawa was exclusively released to the Taiwanese market, this is the fourth release.