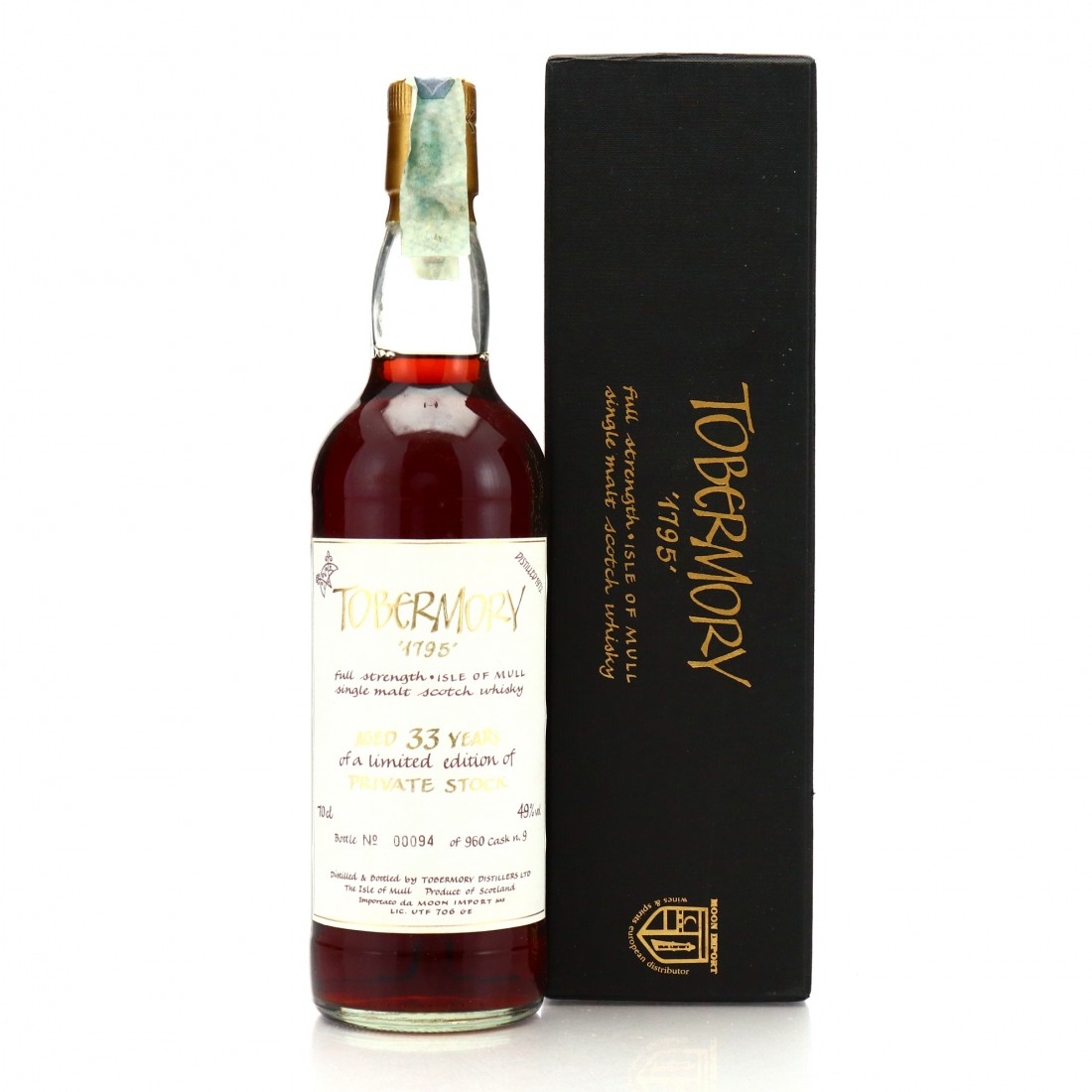 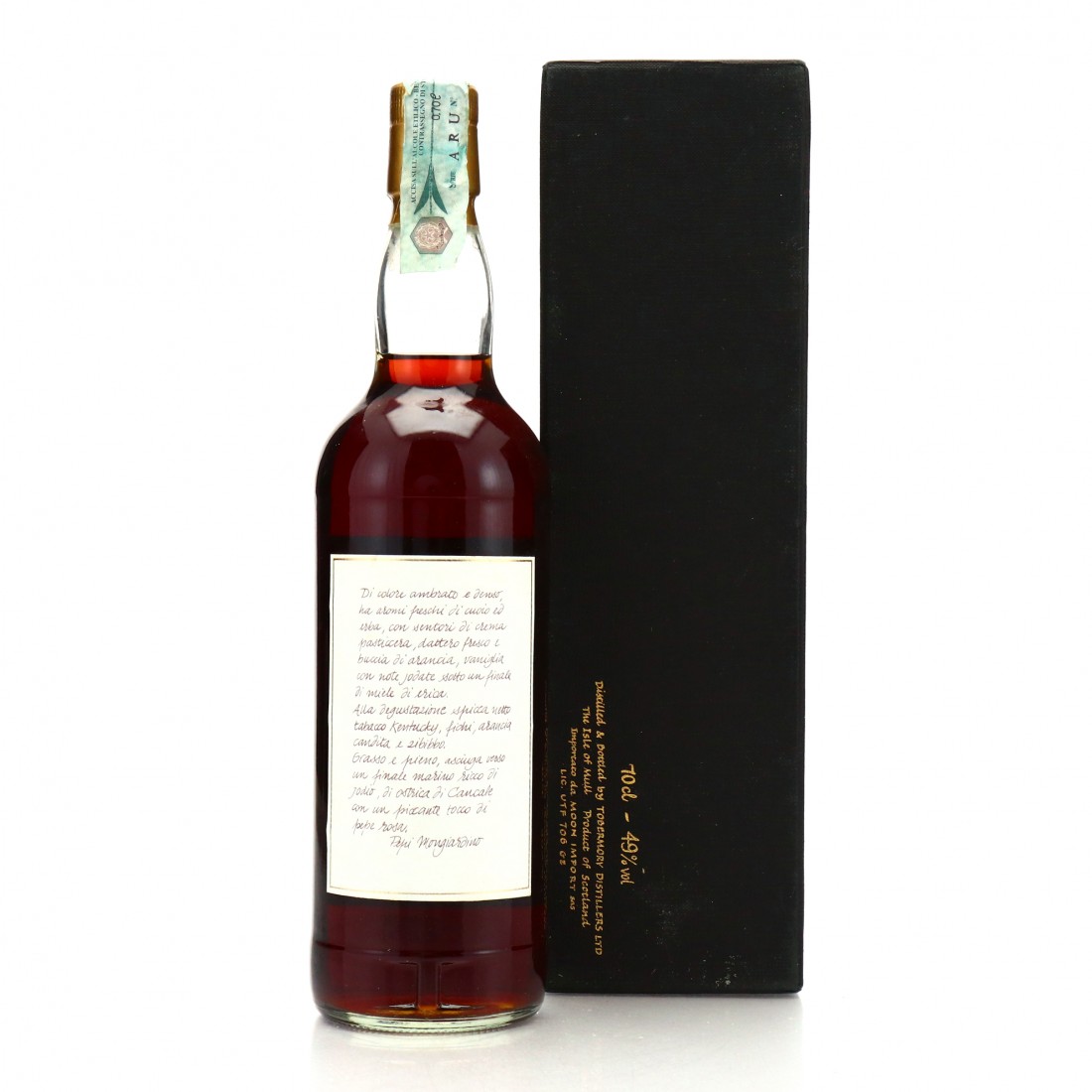 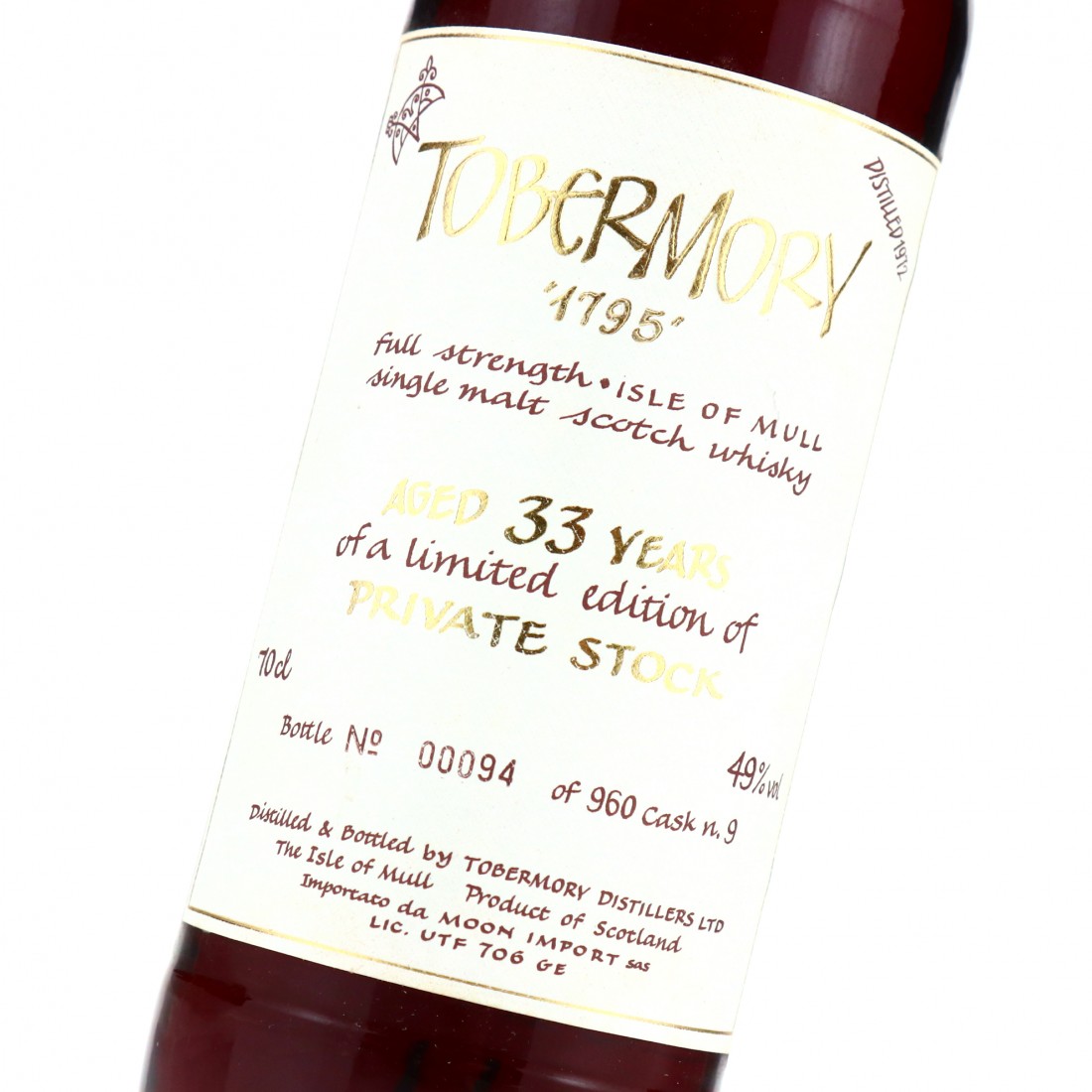 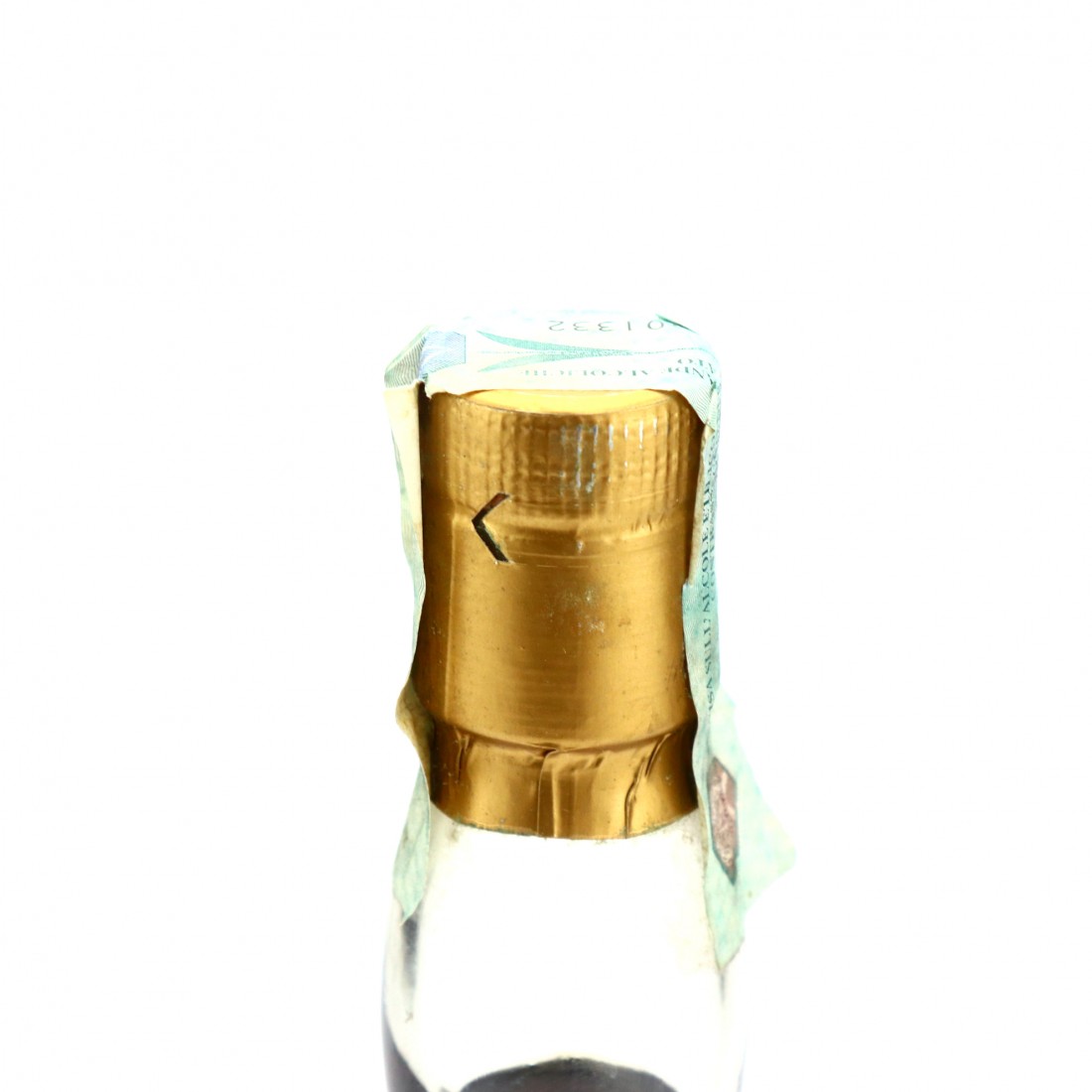 This is one of the legendary 1972 vintages from Ledaig (despite being labelled as Tobermory). It was aged 33 years and bottled by the distillery from Mongiardino's private stocks.