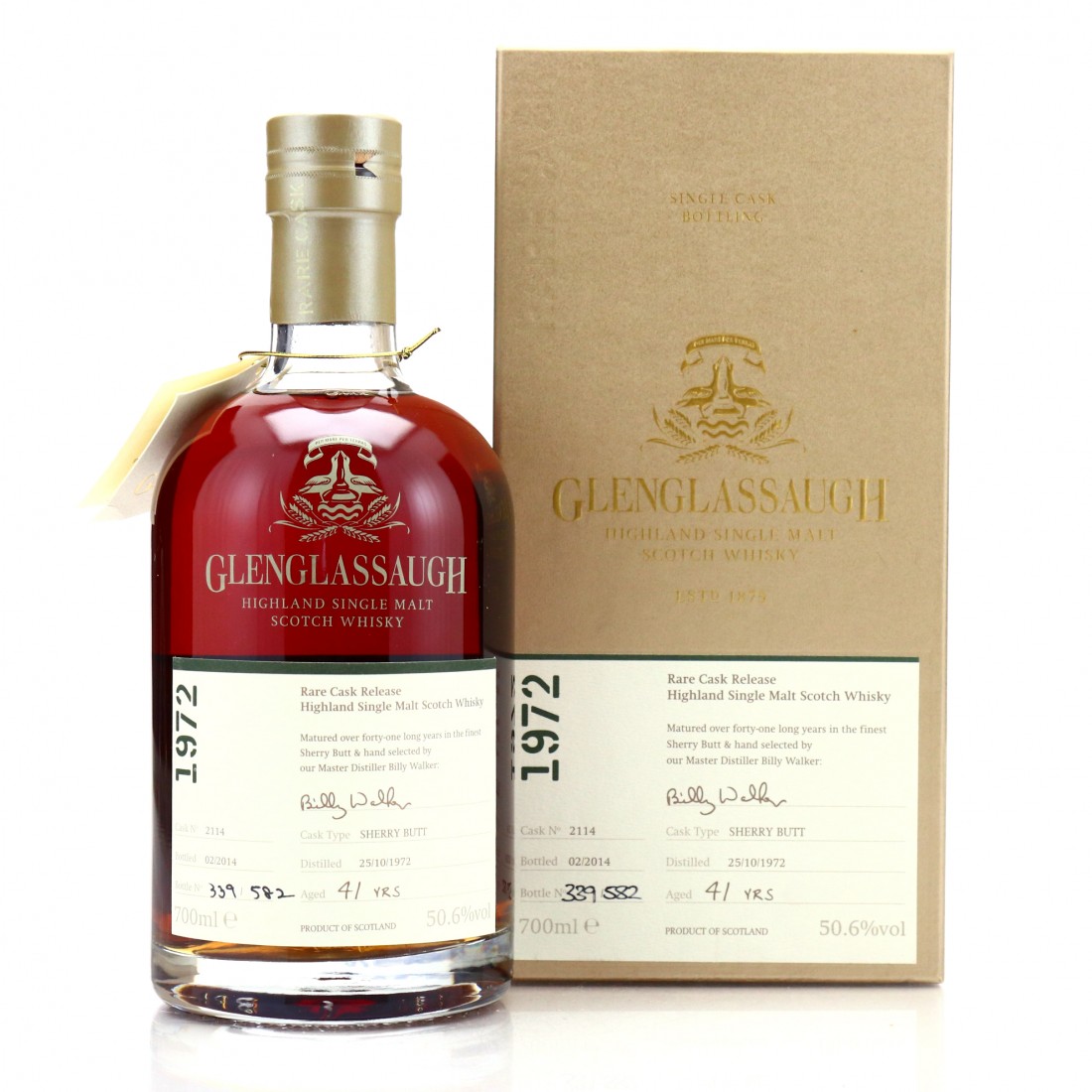 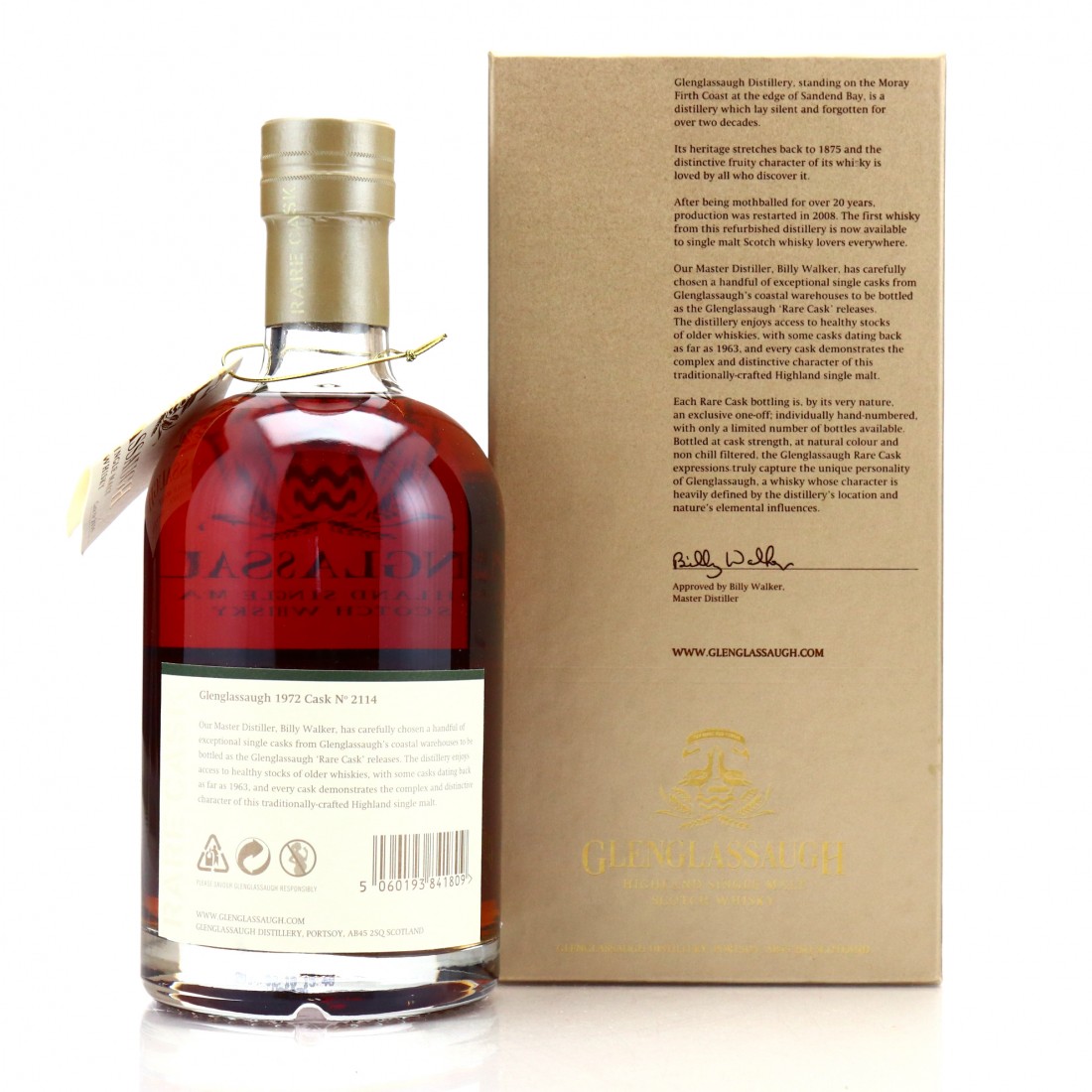 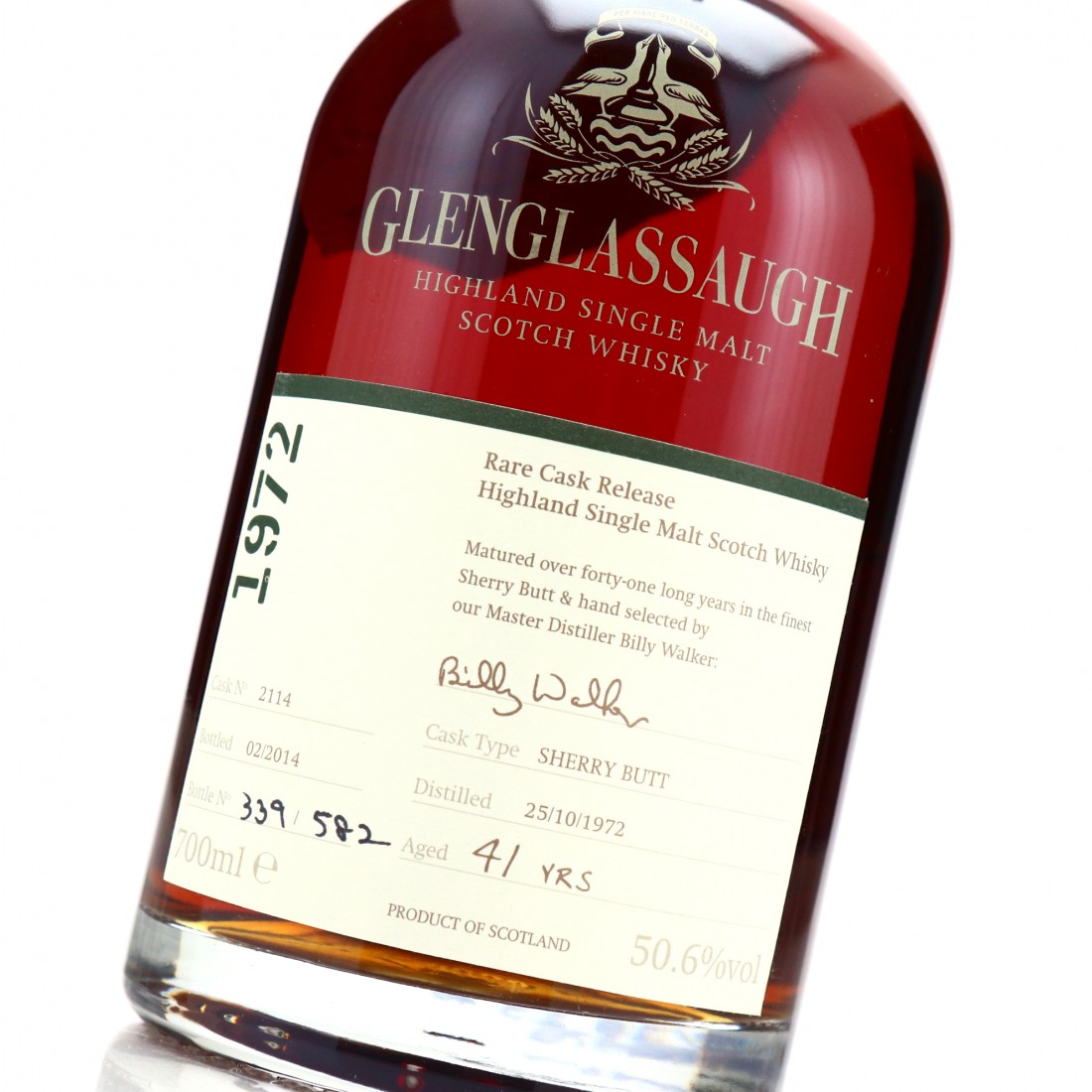 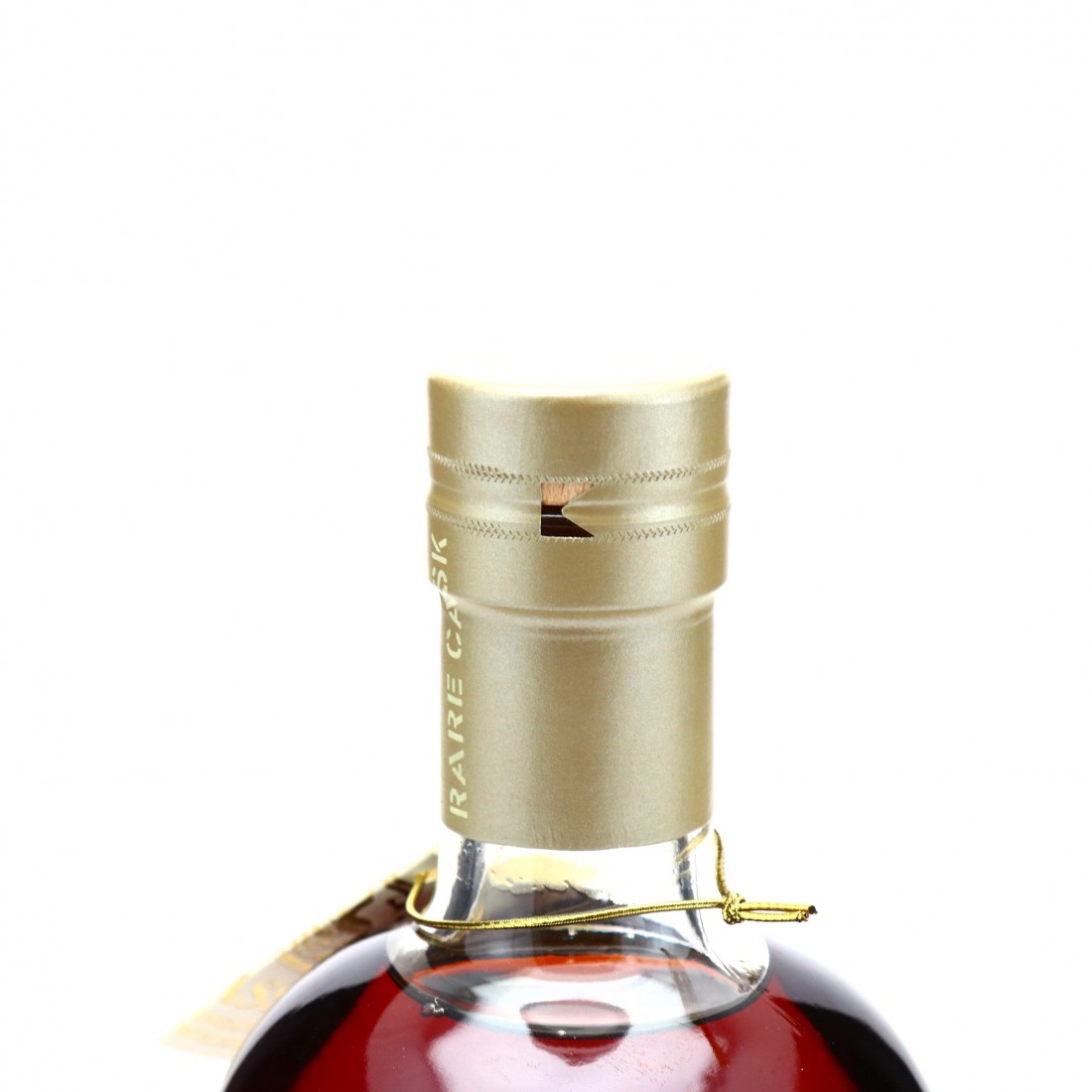 Situated just north of the Speyside region border, Glenglassaugh is an interesting single malt. So interesting in fact, that it proved difficult for blenders to marry with other whiskies, and it closed down in 1986, deemed surplus to requirements in the era of oversupply in the whisky industry. With the evolution of the single malt market in the years that followed, the distillery made a surprise comeback in 2008 when it was revived by a group of private investors. It then found its feet as part of the Benriach Distillery Company, and is now part of the Brown-Forman stable. Releases from both sides of its 22 year hiatus are very well regarded.