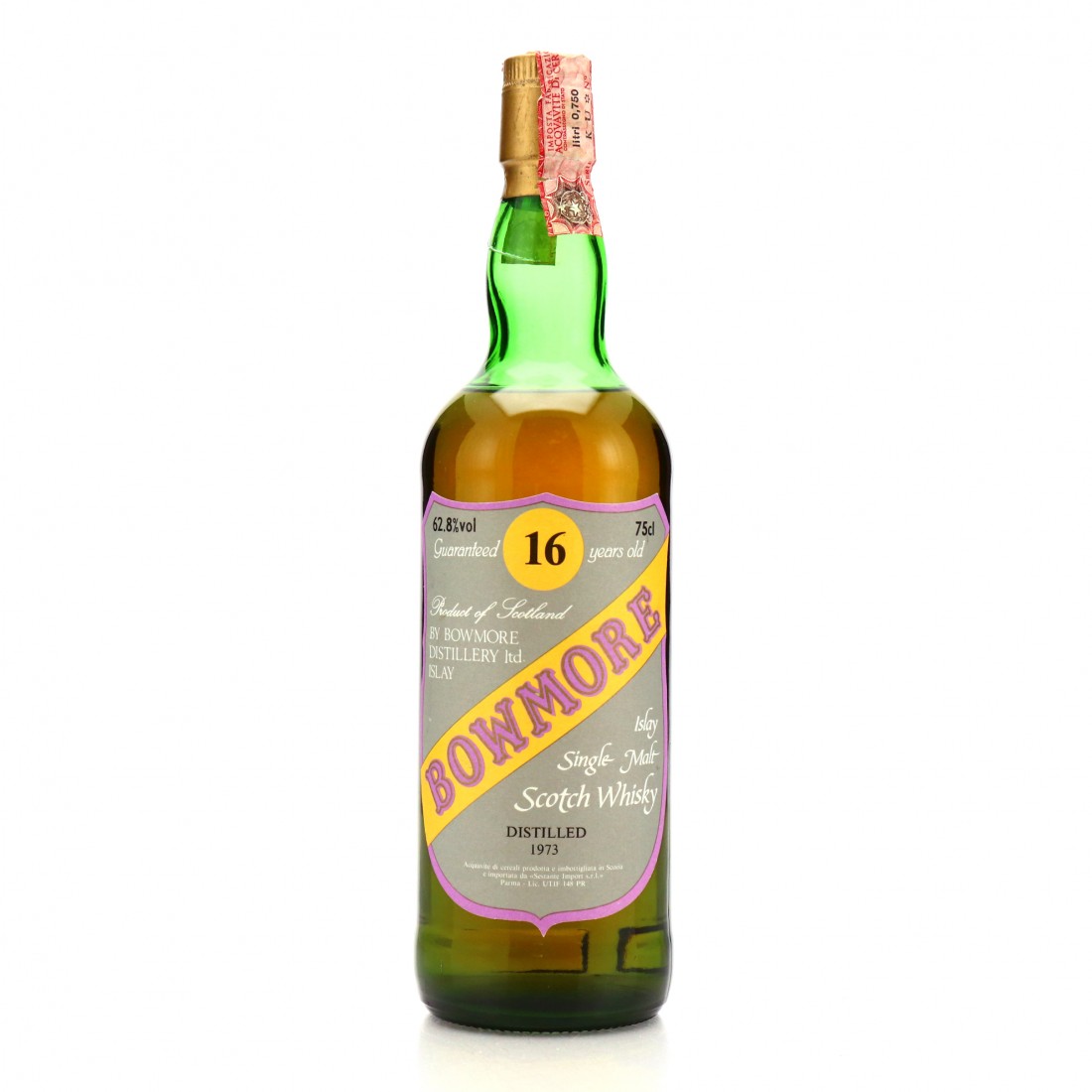 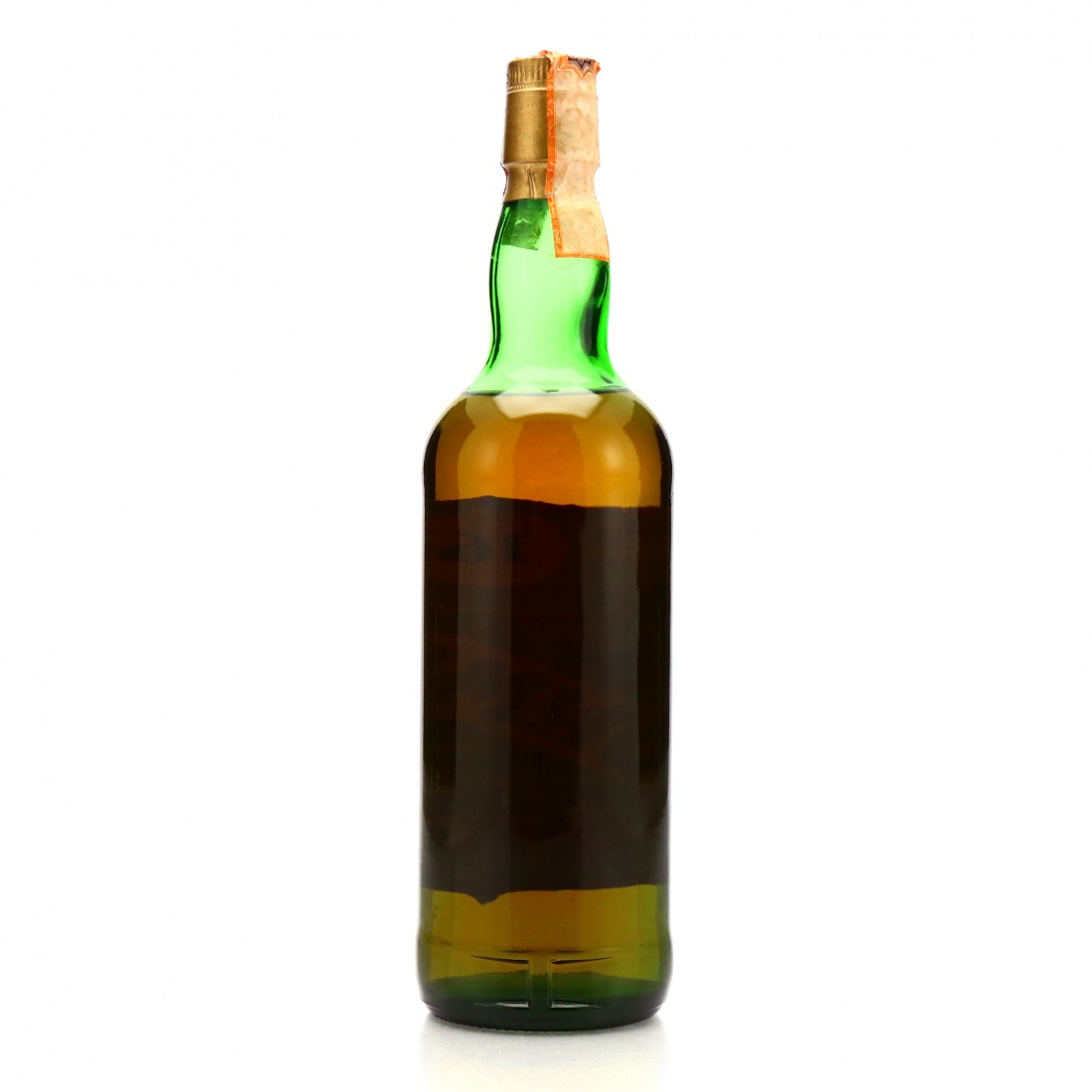 This is a 1973 vintage Bowmore, bottled for Sestante, at cask strength, by Gordon & MacPhail.