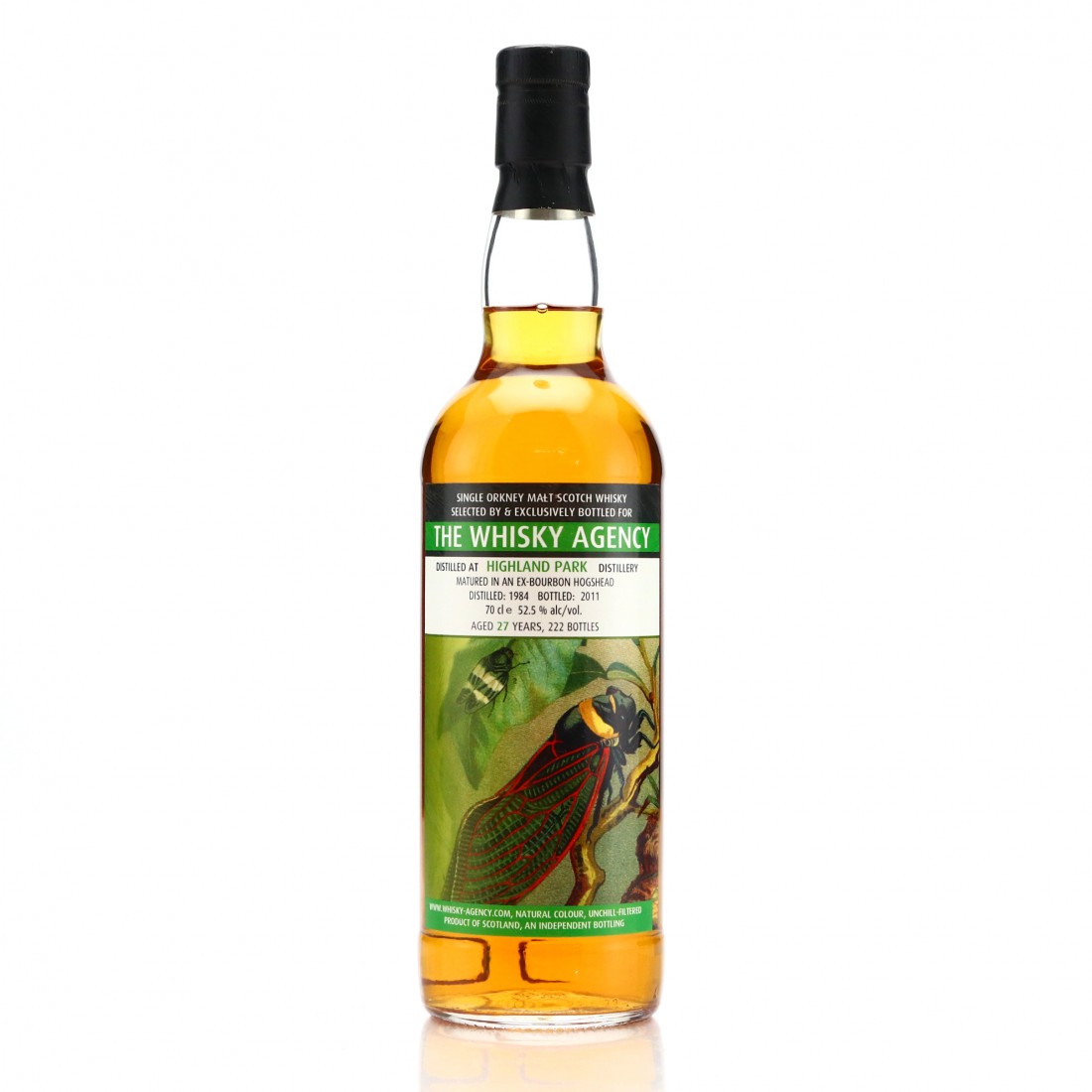 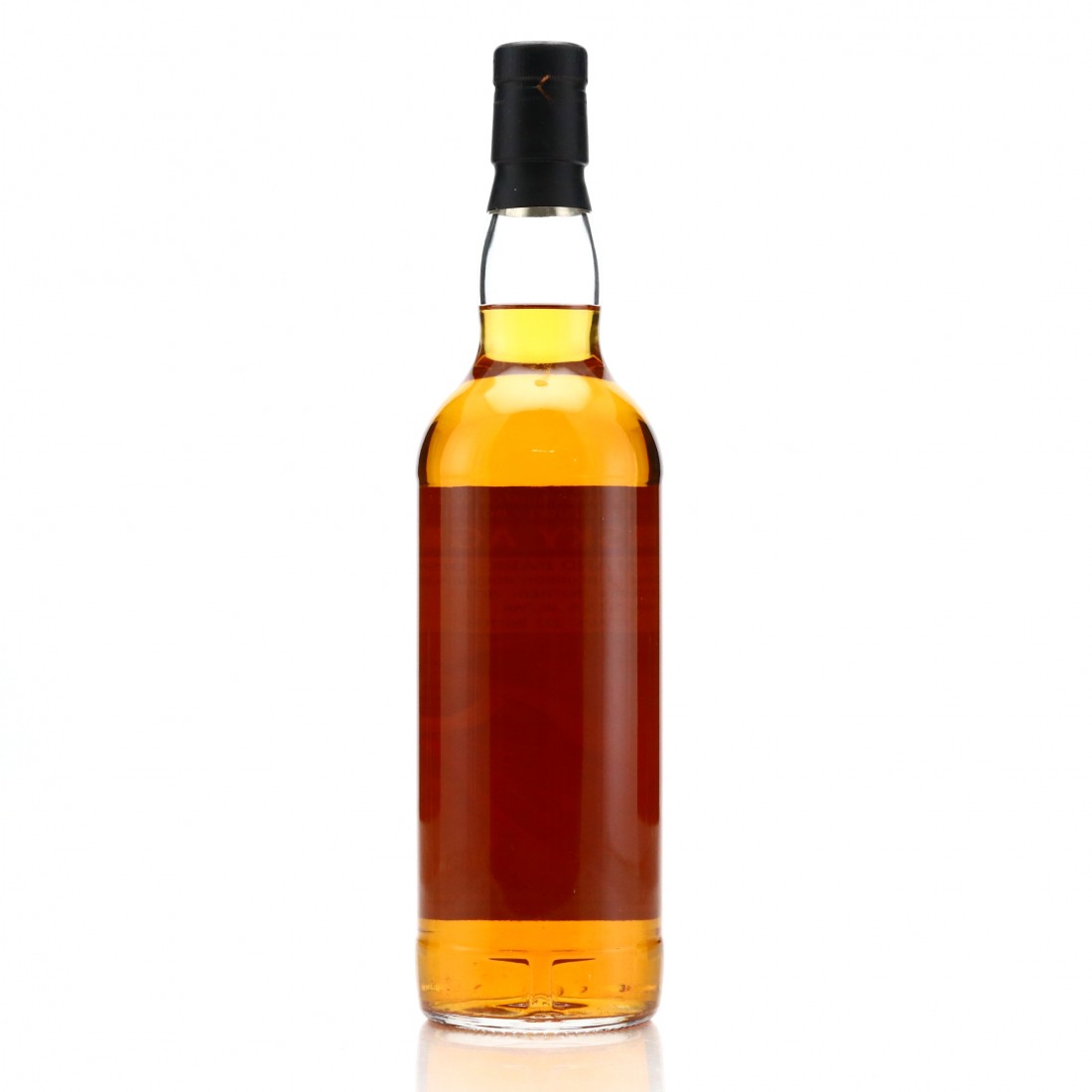 This was distilled in 1984 and aged in a singl ex-bourbon hogshead. Bottled in 2011 exclusively for The Whisky Agency.