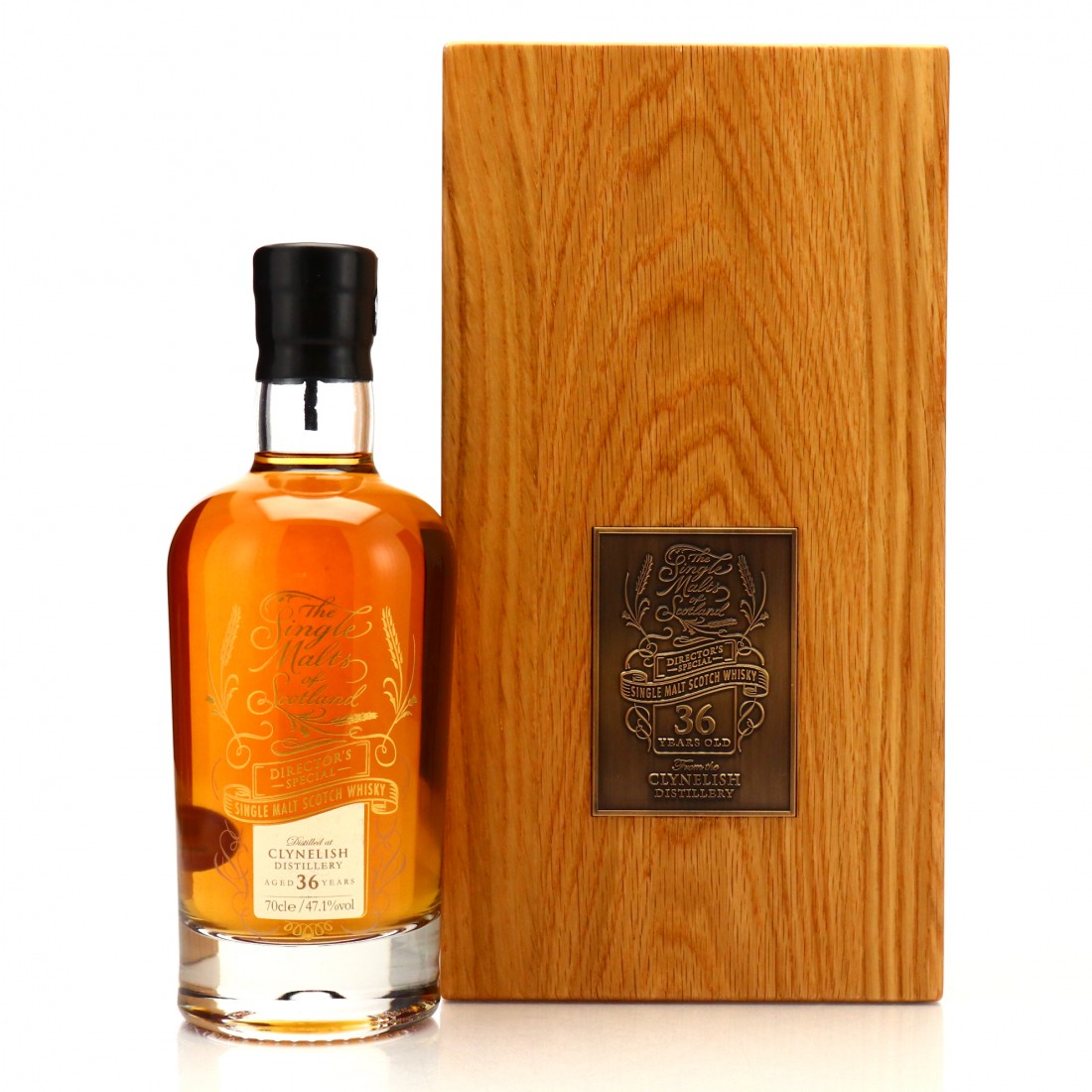 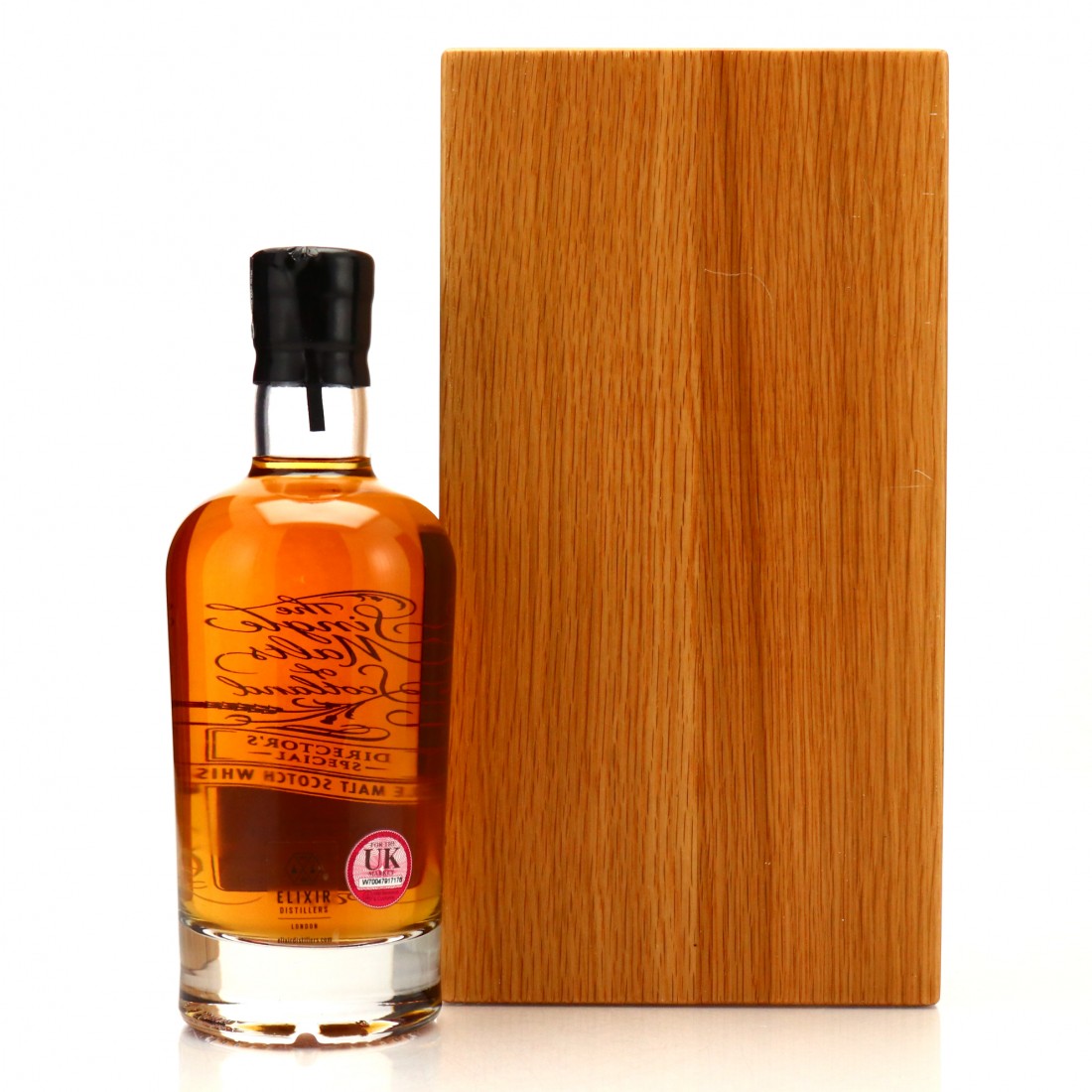 Director's Special is a premium subcategory in the Single Malts of Scotland brand. This Clynelish was aged 36 years and is one of just 128 filled at cask strength. This comprises one of a series of exclusive single casks bottled for annual The Whisky Show: Old & Rare in Glasgow in 2019.