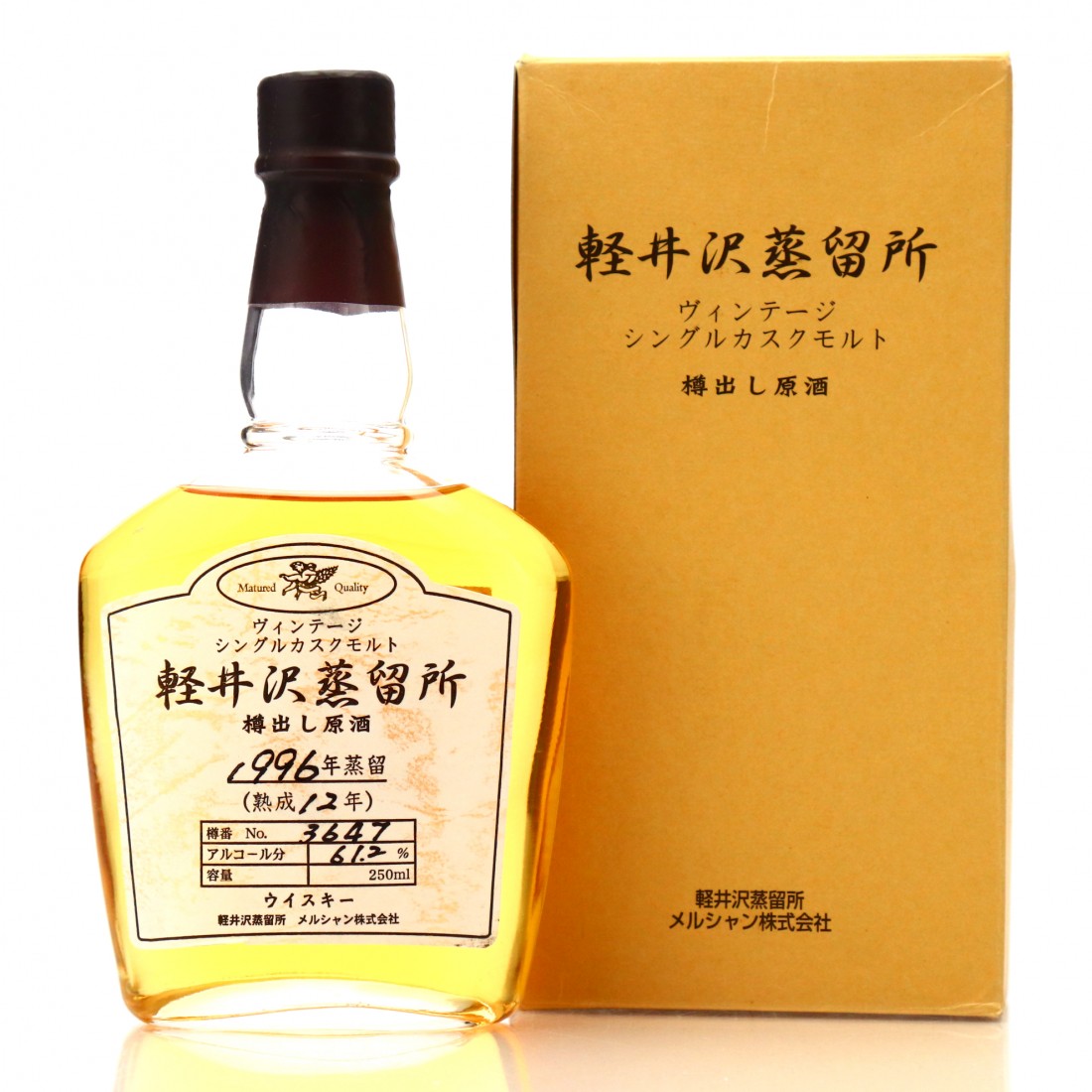 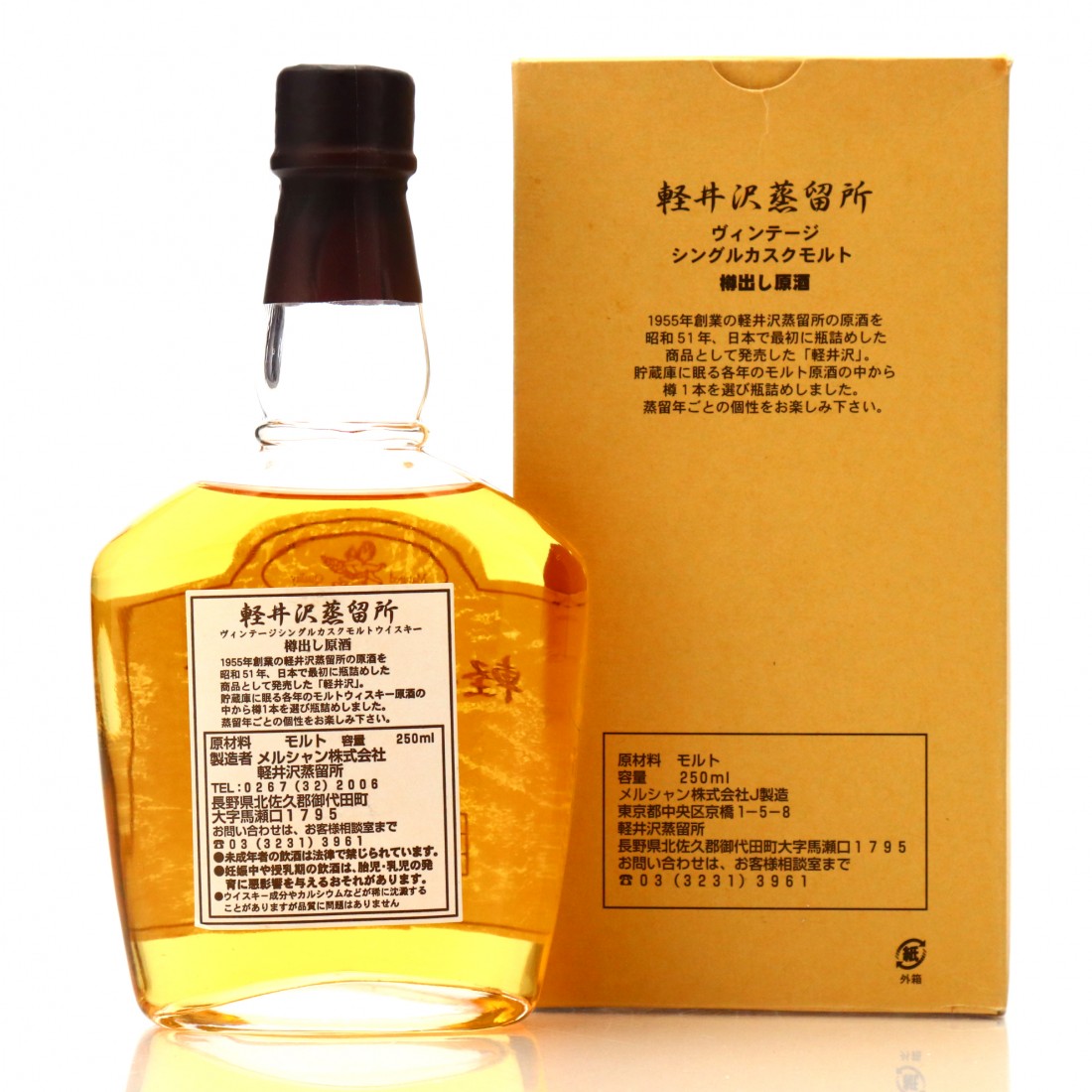 This limited 12 year old bottling was distilled in 1996 and matured in single cask #3647. Bottled at cask strength, this 25cl release was exclusively available at the distillery.