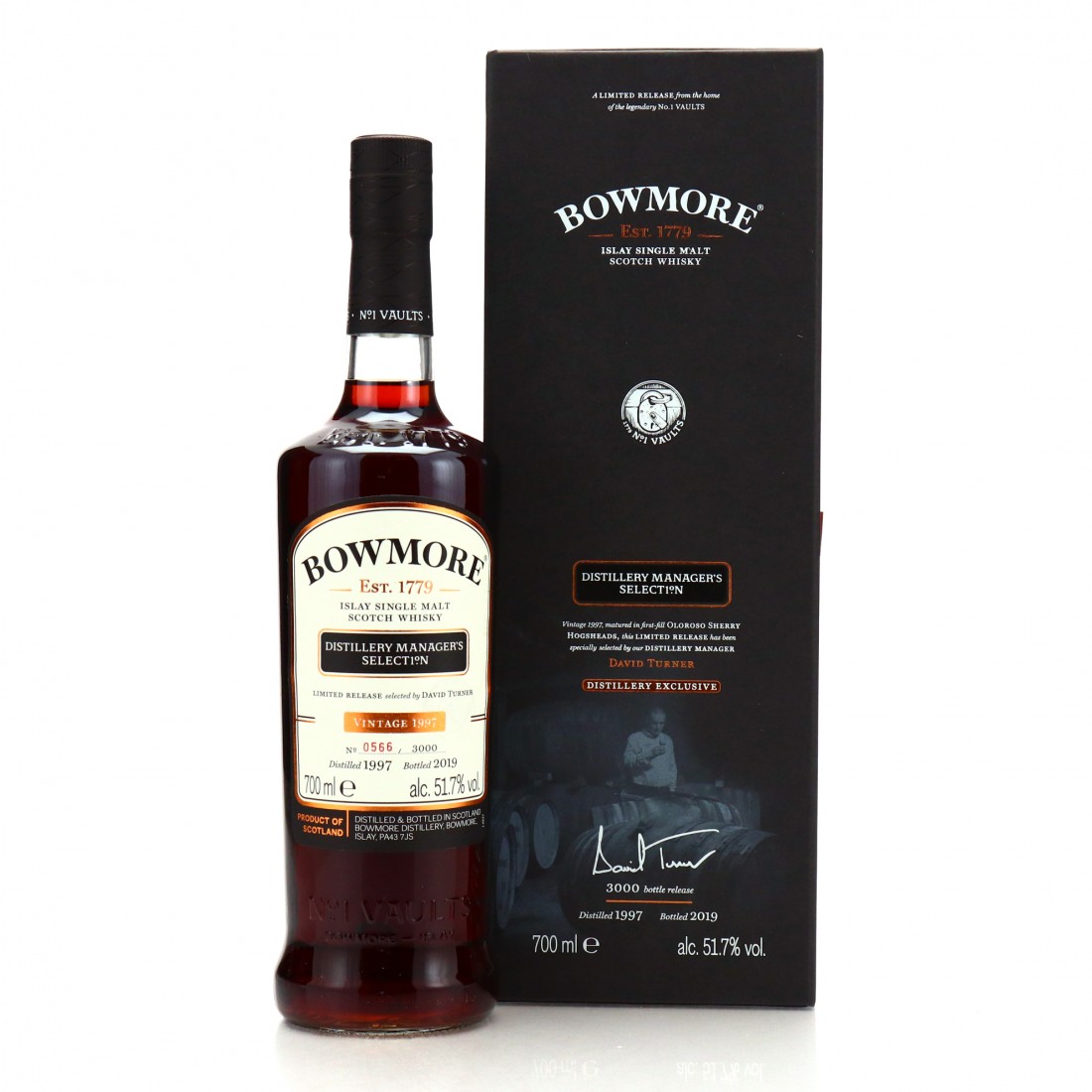 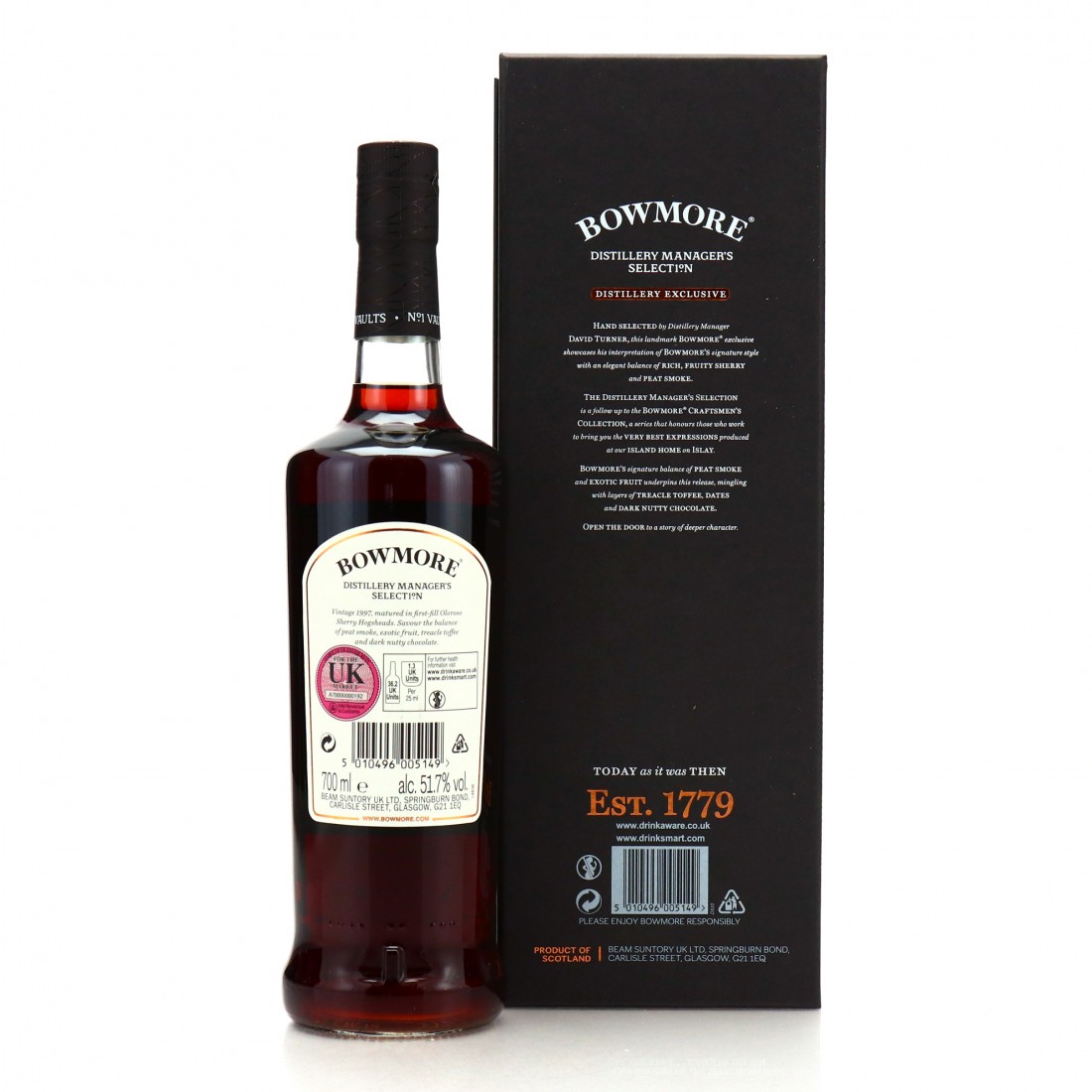 A fantastic Bowmore, distilled in 1997 and matured exclusively in first-fill Oloroso sherry hogsheads which were selected by distillery manager David Turner.