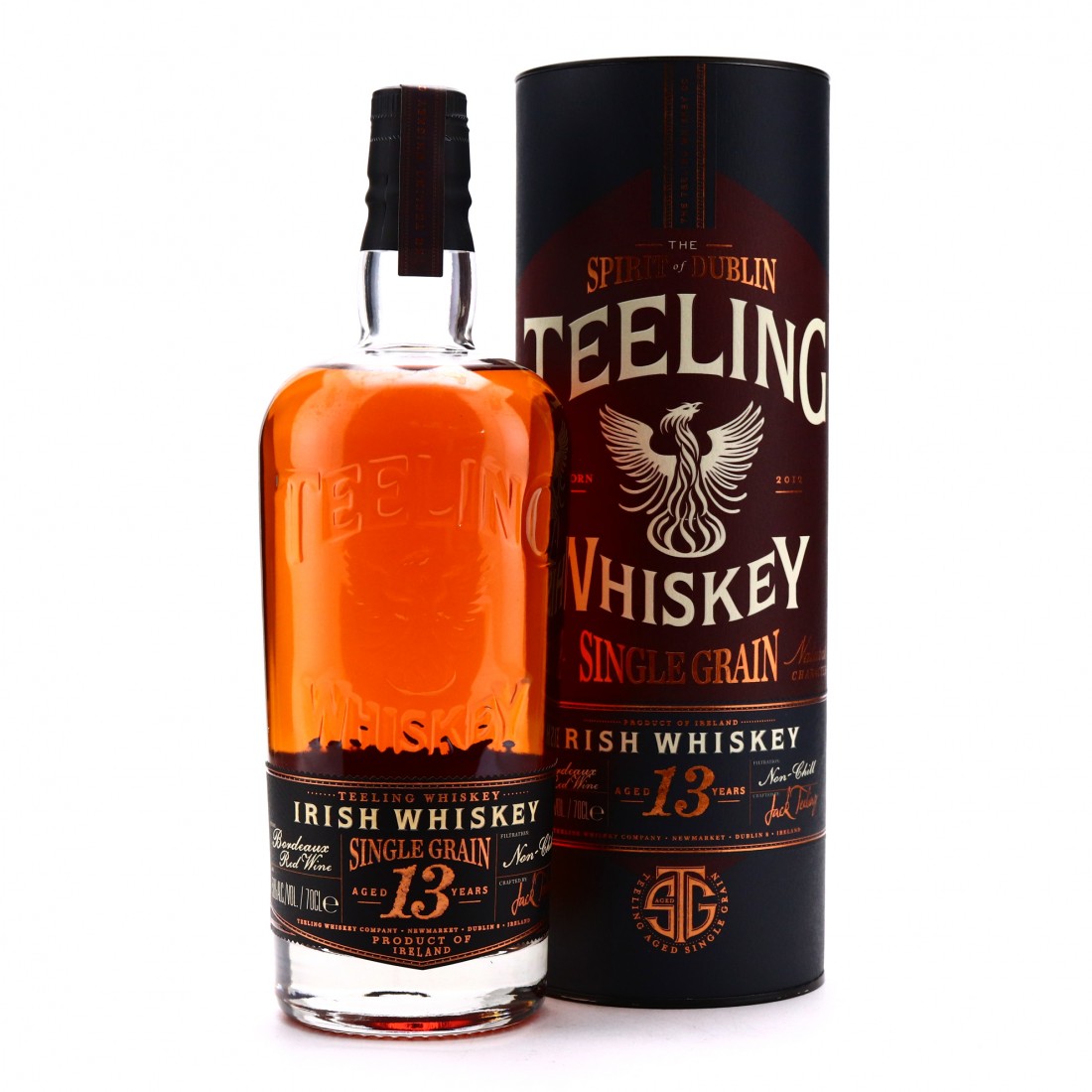 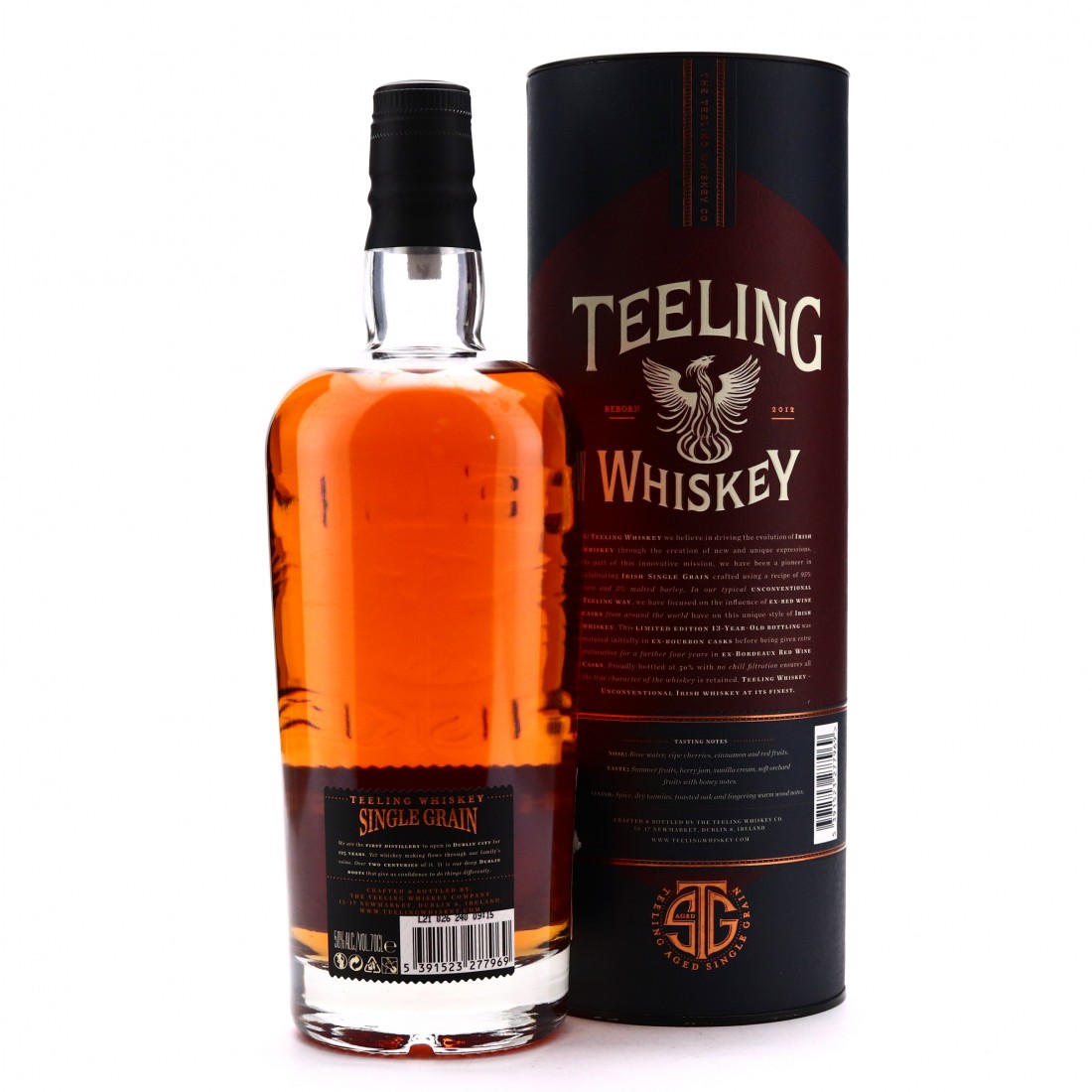 Initially matured in ex-bourbon casks this single grain spent the last 4 years of it's maturation in ex-Bordeaux red wine casks.