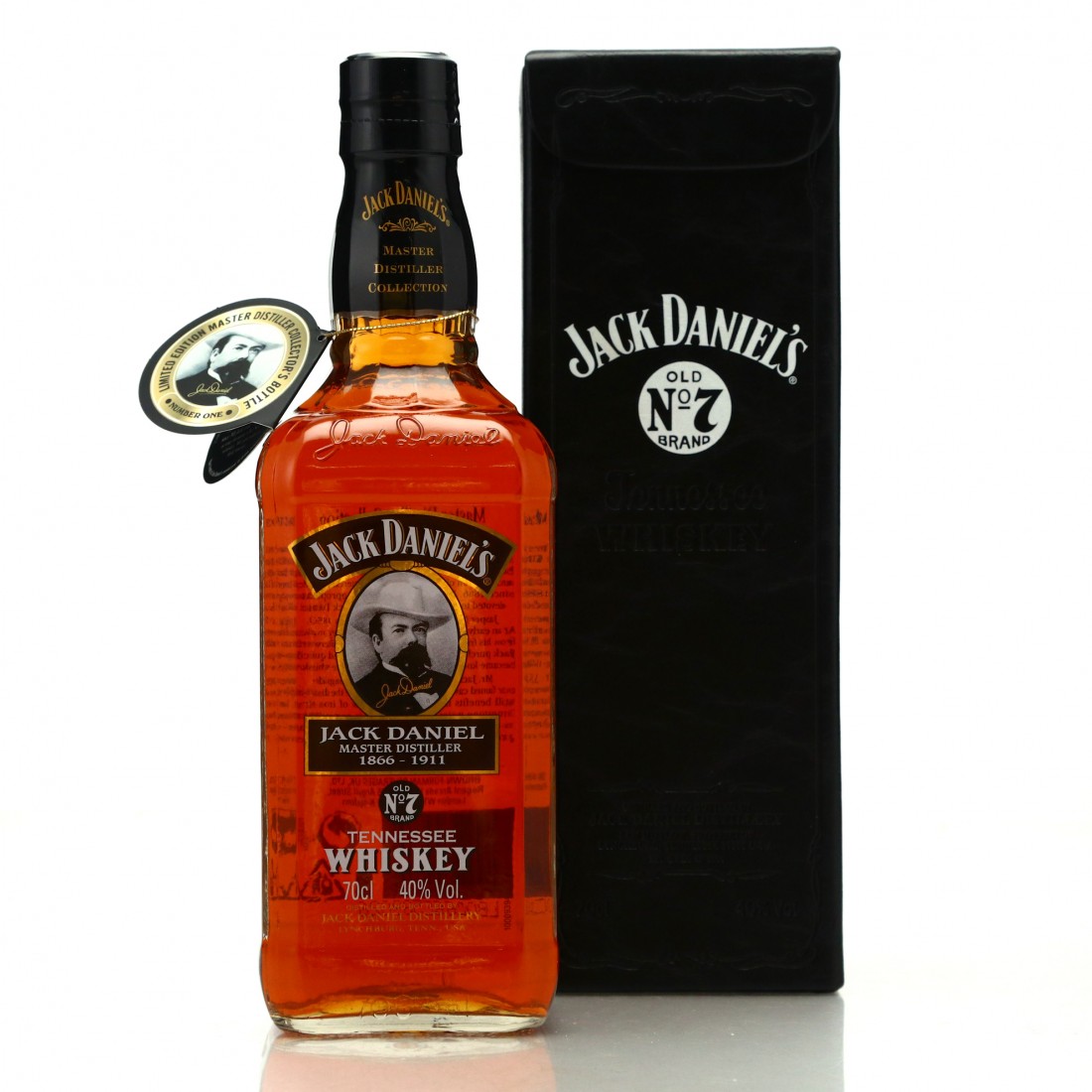 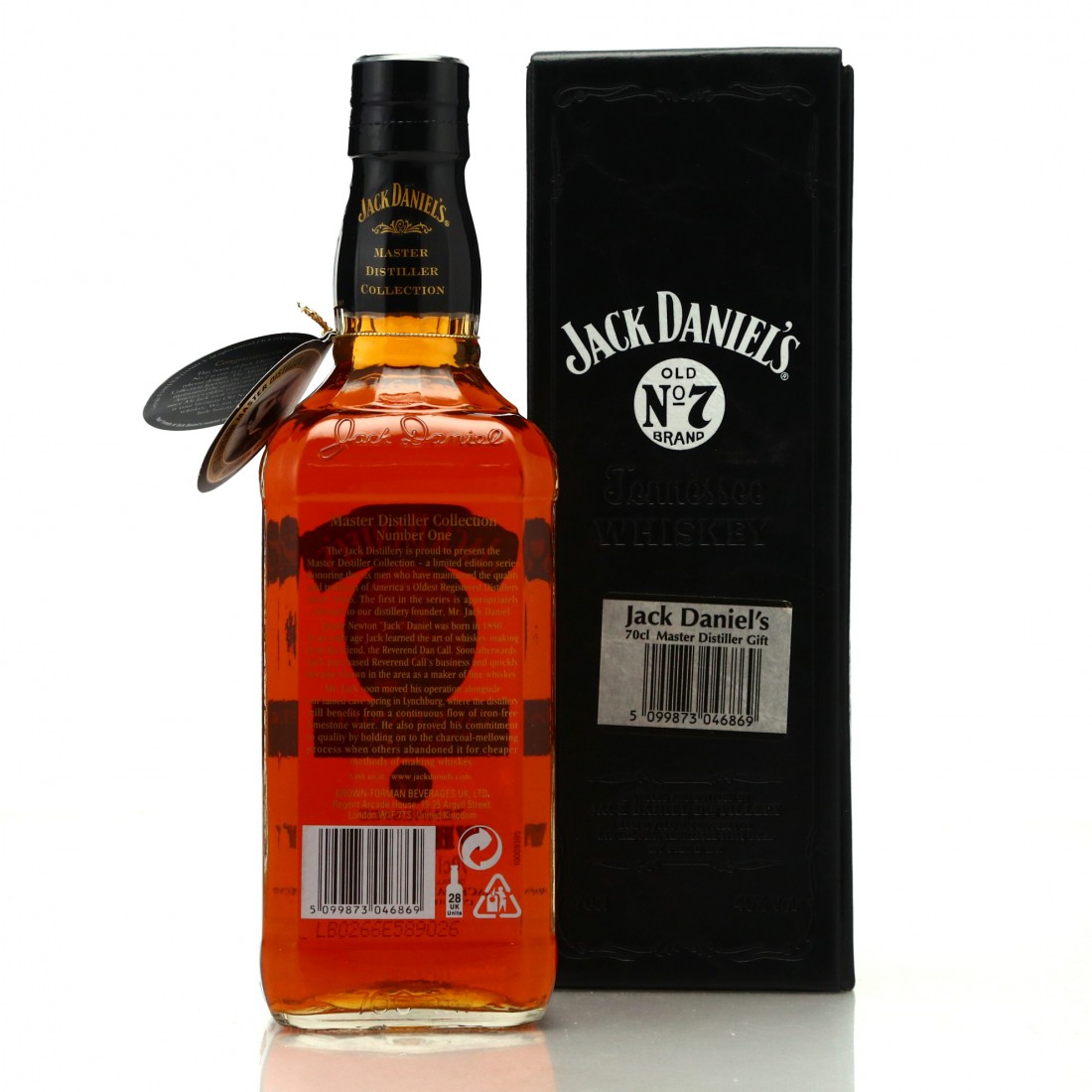 Released only in the UK in 2005, this was intended to be part of a series however remains the only bottle. A new Master Distiller Series was rolled out in 2013 instead, again featuring Jack Daniel on the label.

Confusingly, a sole Master Distiller release was also produced for Japan in 1993, and again fro Singapore in 2010.