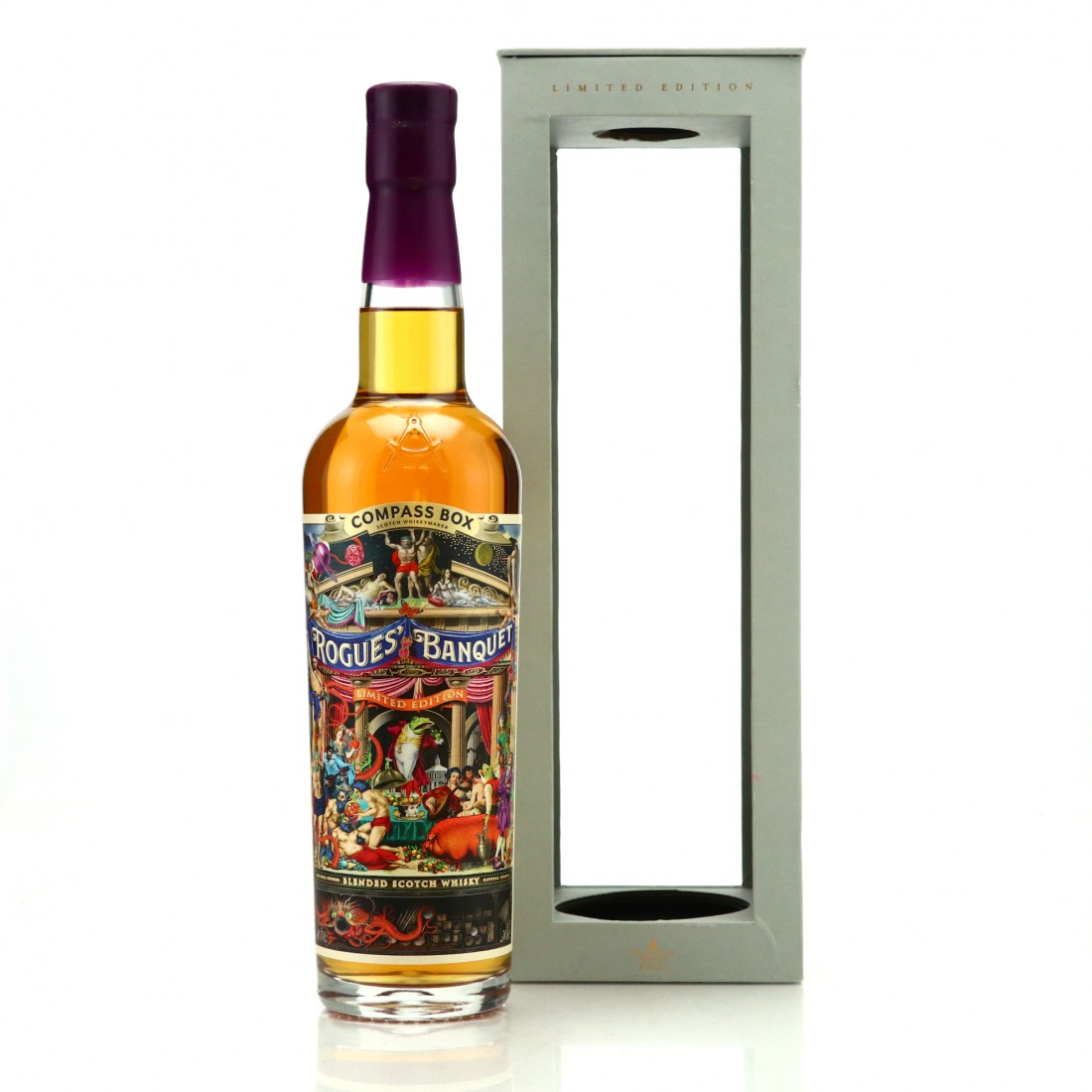 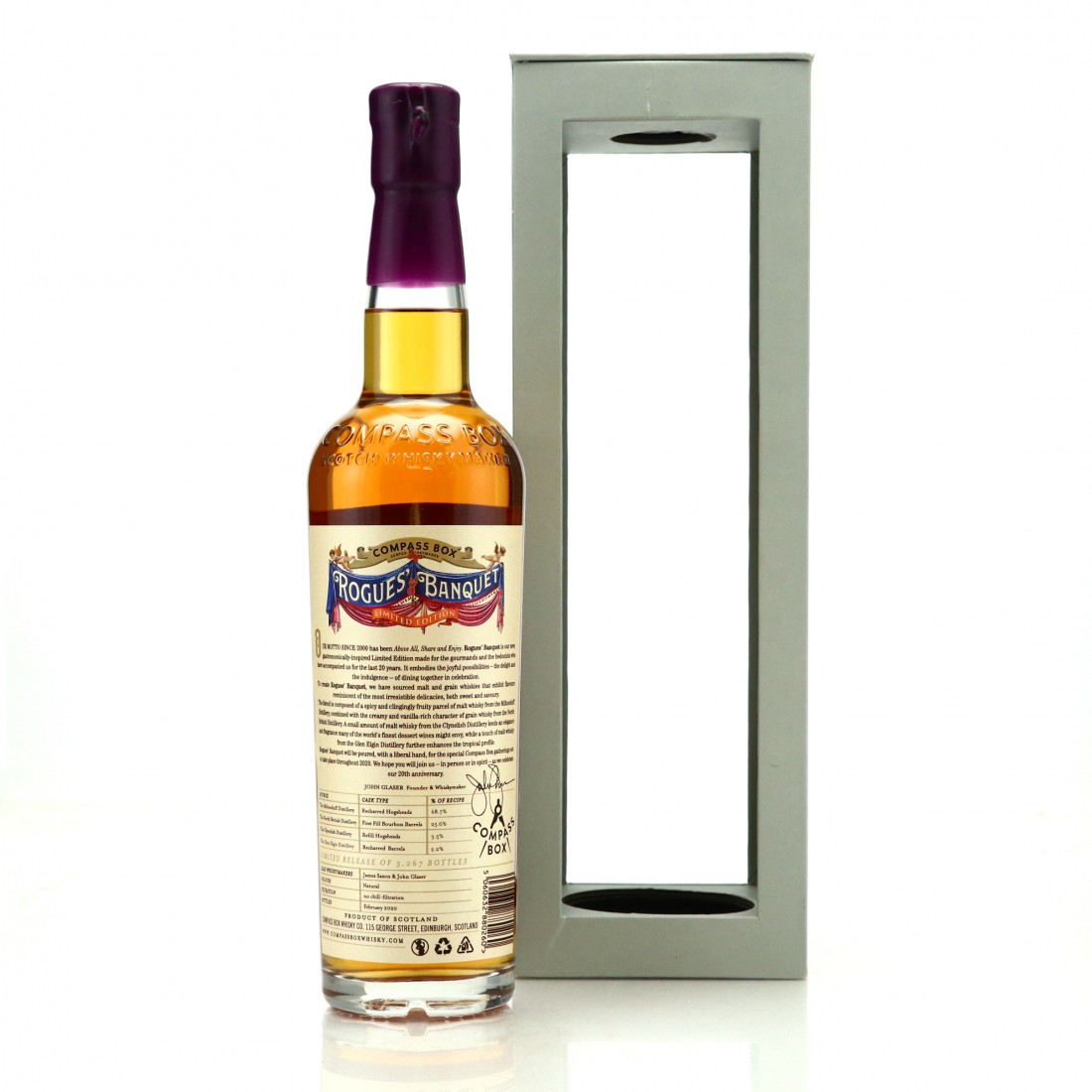 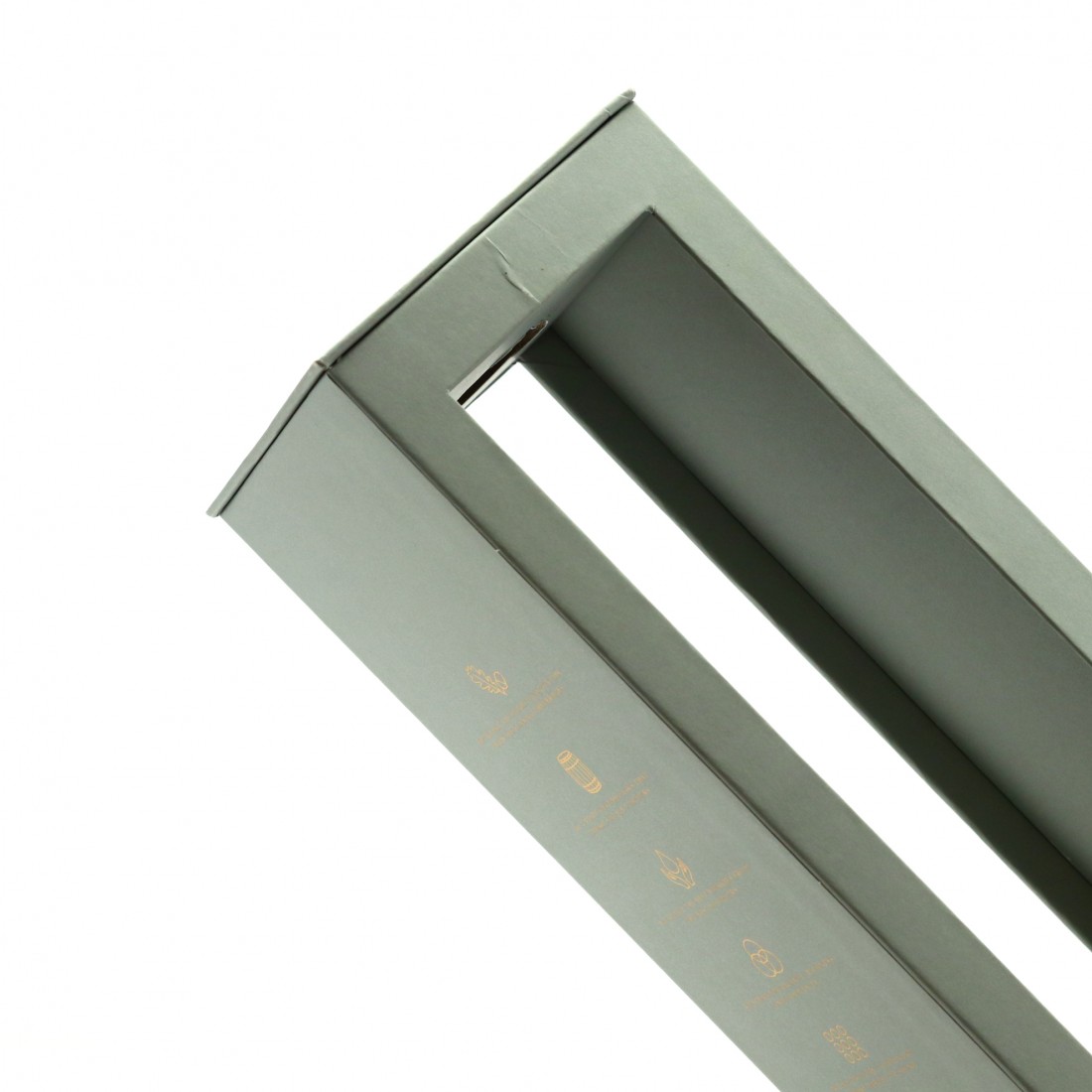 Rogues' Banquet was specially blended to celebrate the company's 20th anniversary in February 2020.