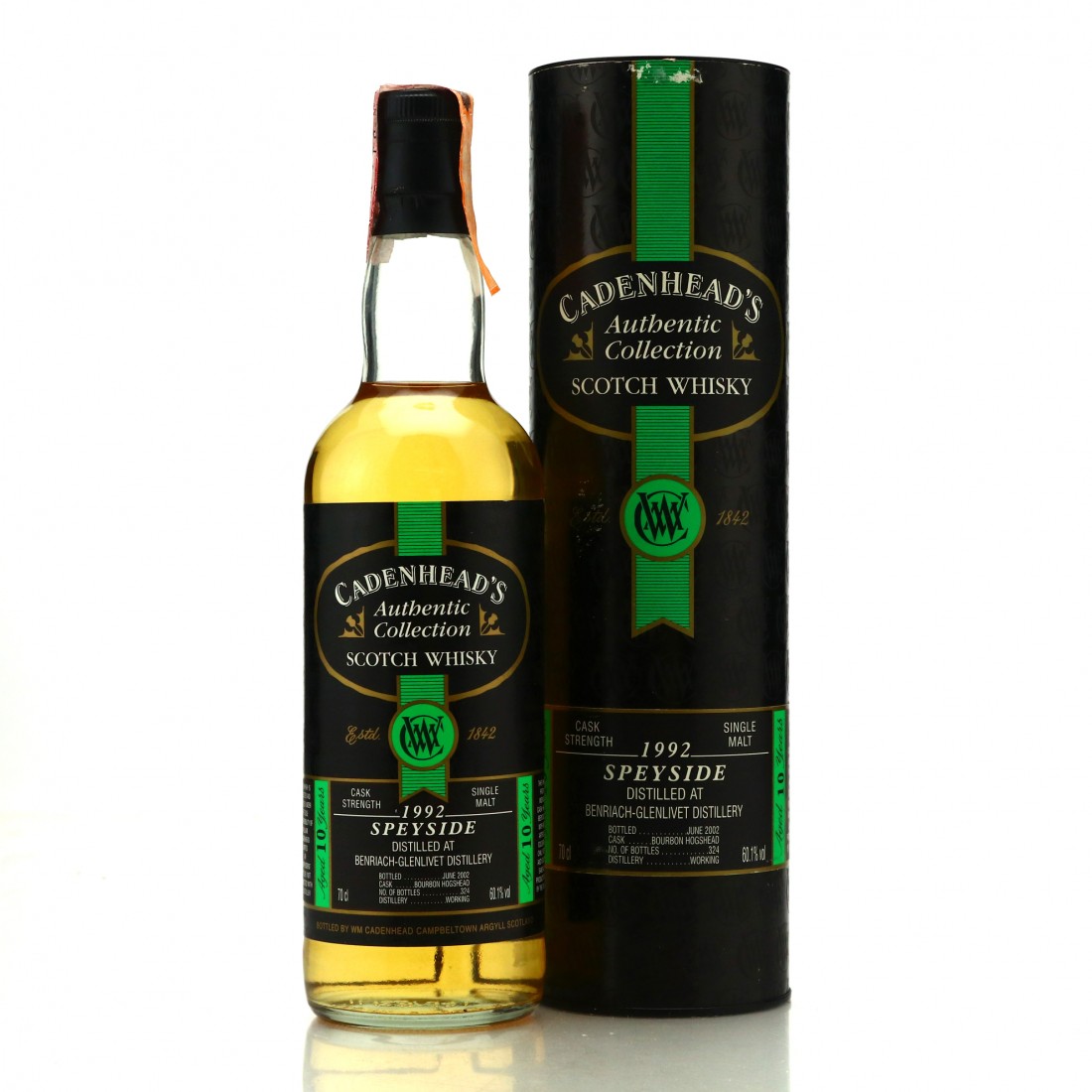 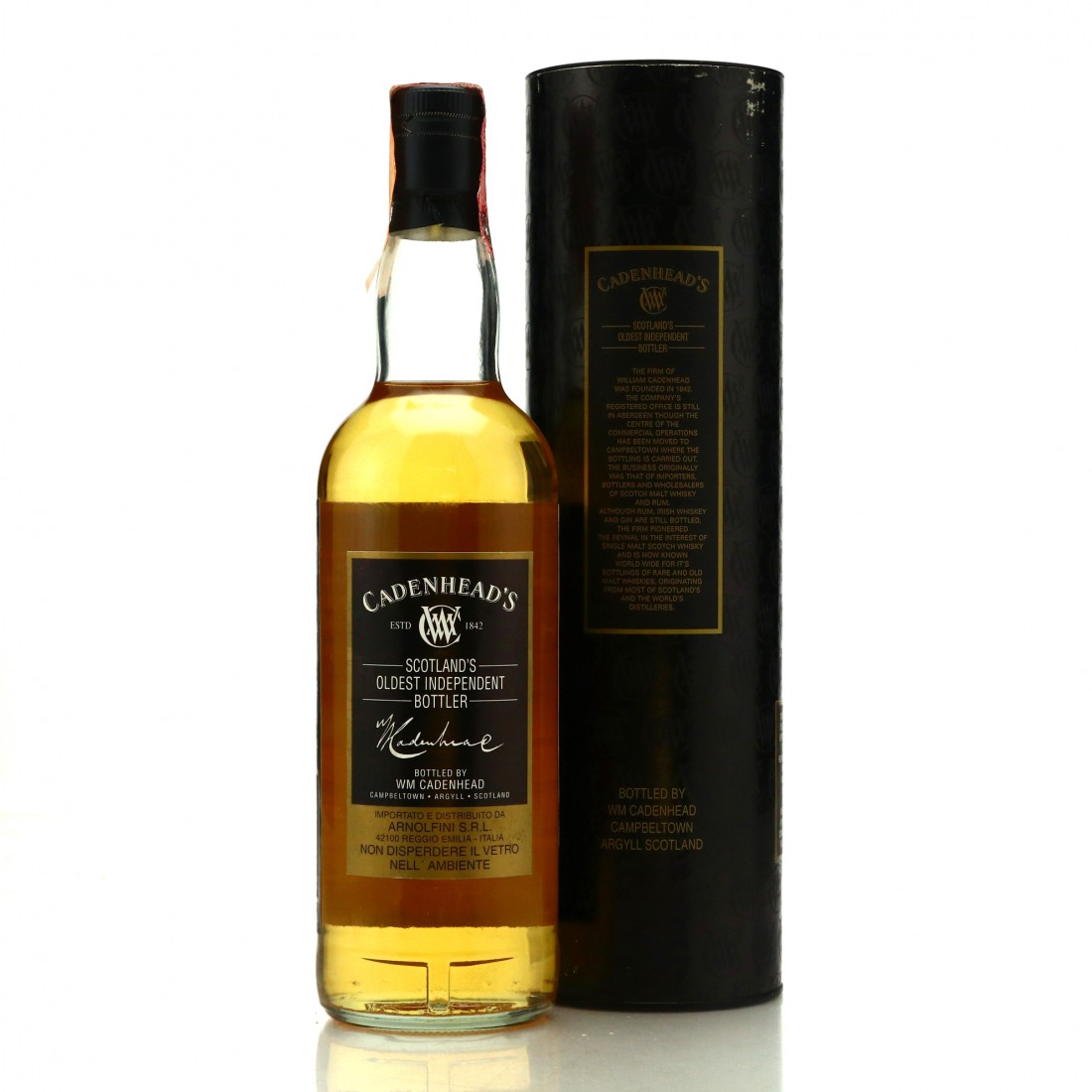 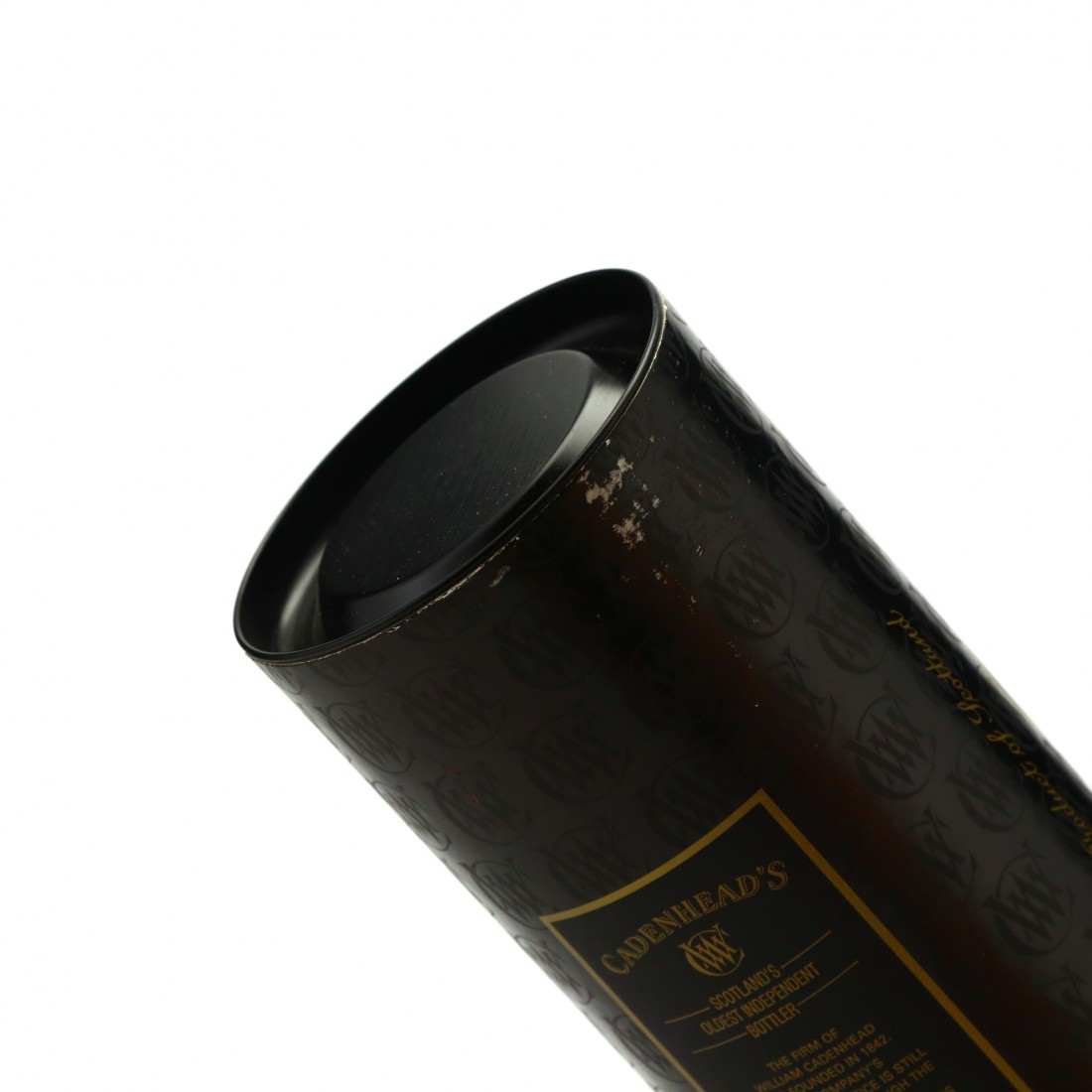 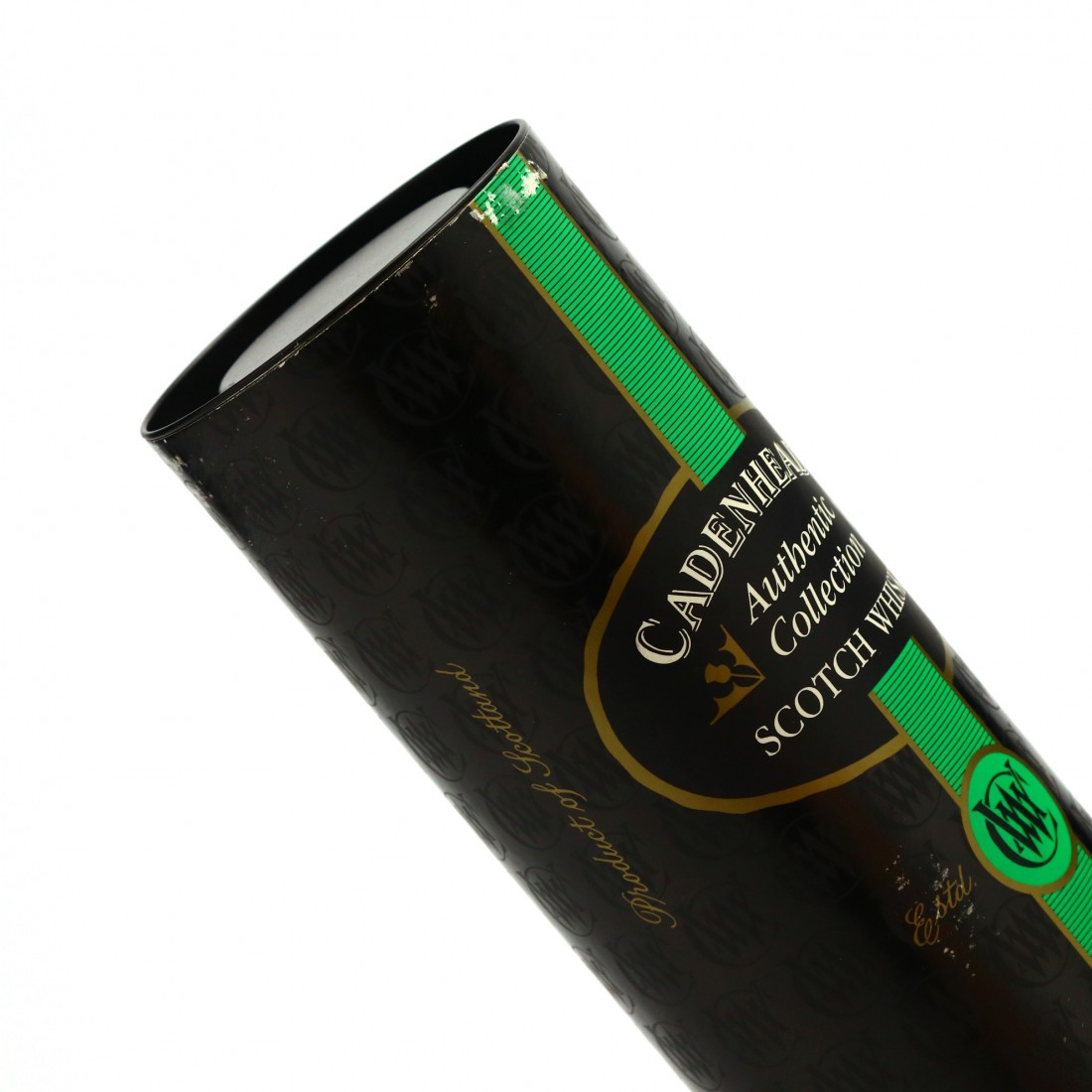 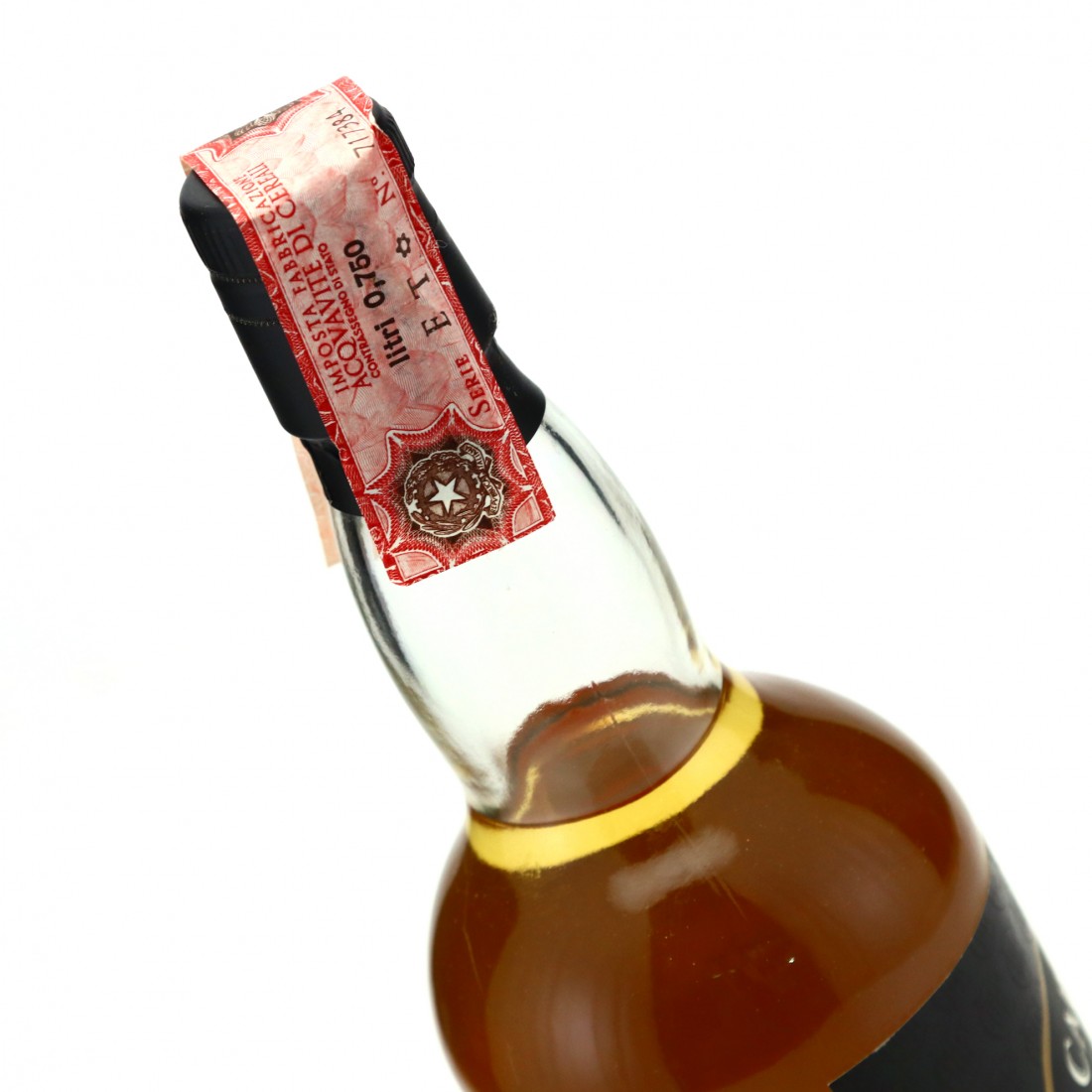 This particular malt has been matured in a bourbon hogshead.