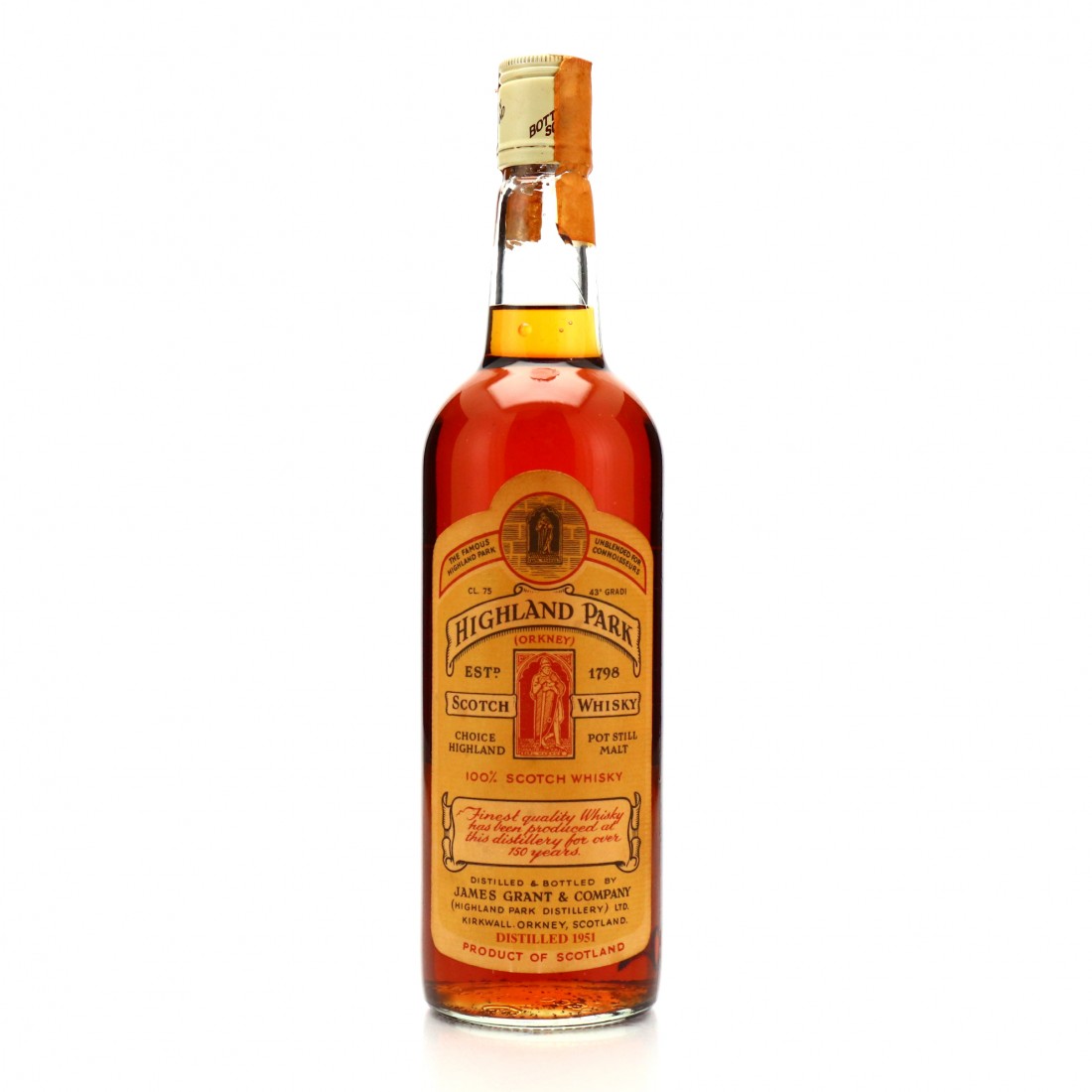 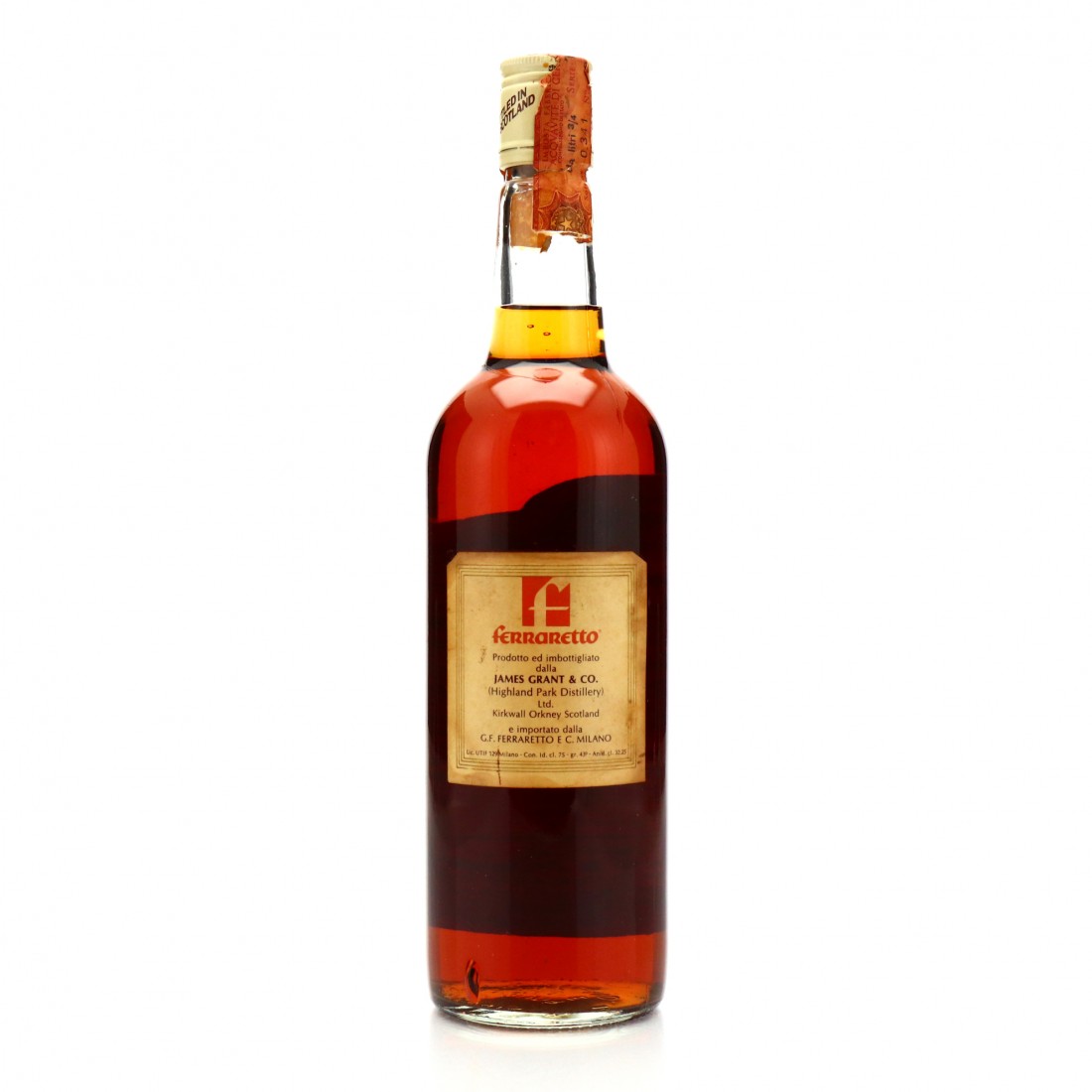 This is one of several vintage bottlings of Highland Park, released by the distillery to various markets during the the 1960s. The "Magnus Label" is iconic, and was used by the distillery, as well as on occasion by Gordon & MacPhail until it was retired in the 1970s. The aesthetic was revived though for the sought after Inga Saga trilogy in 2009.