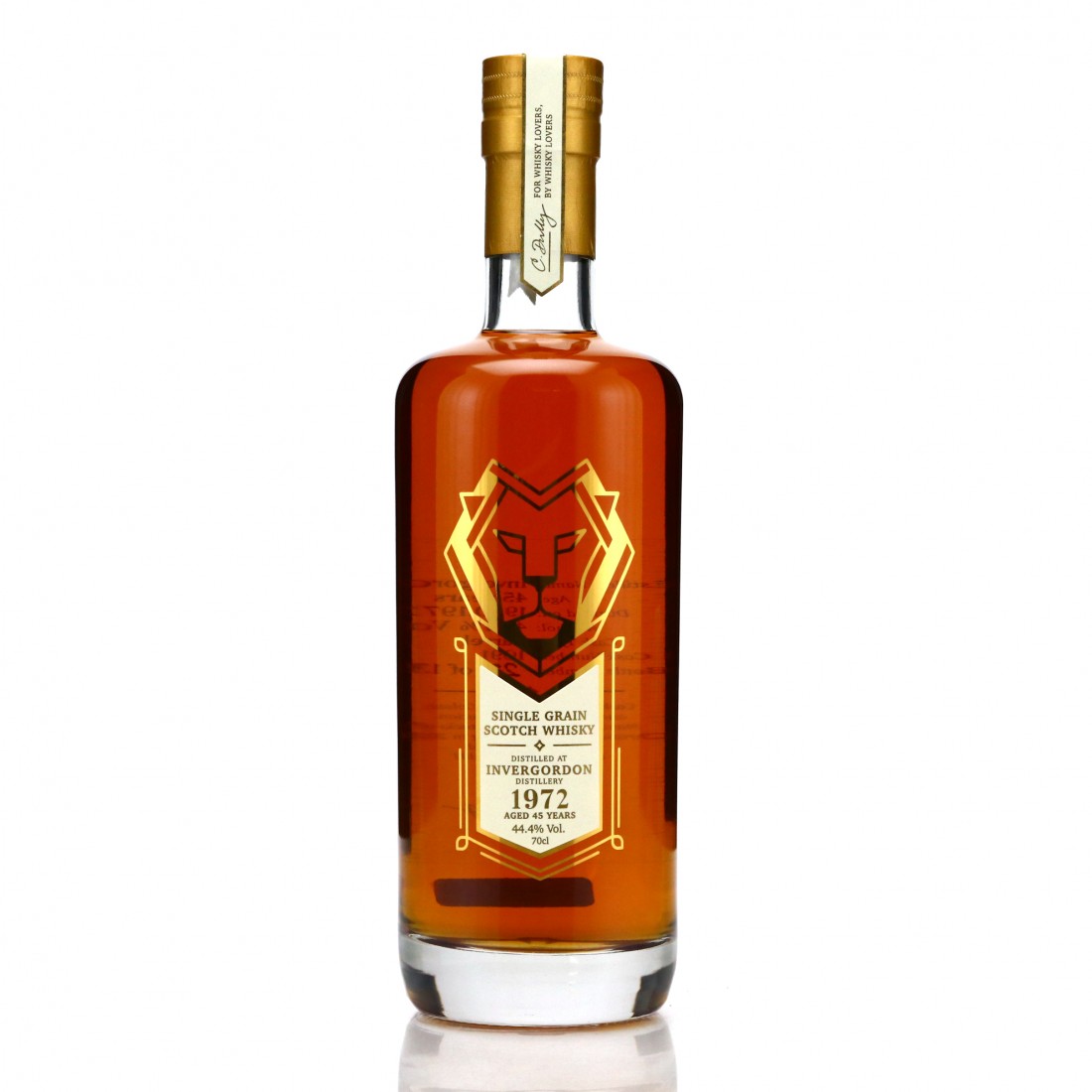 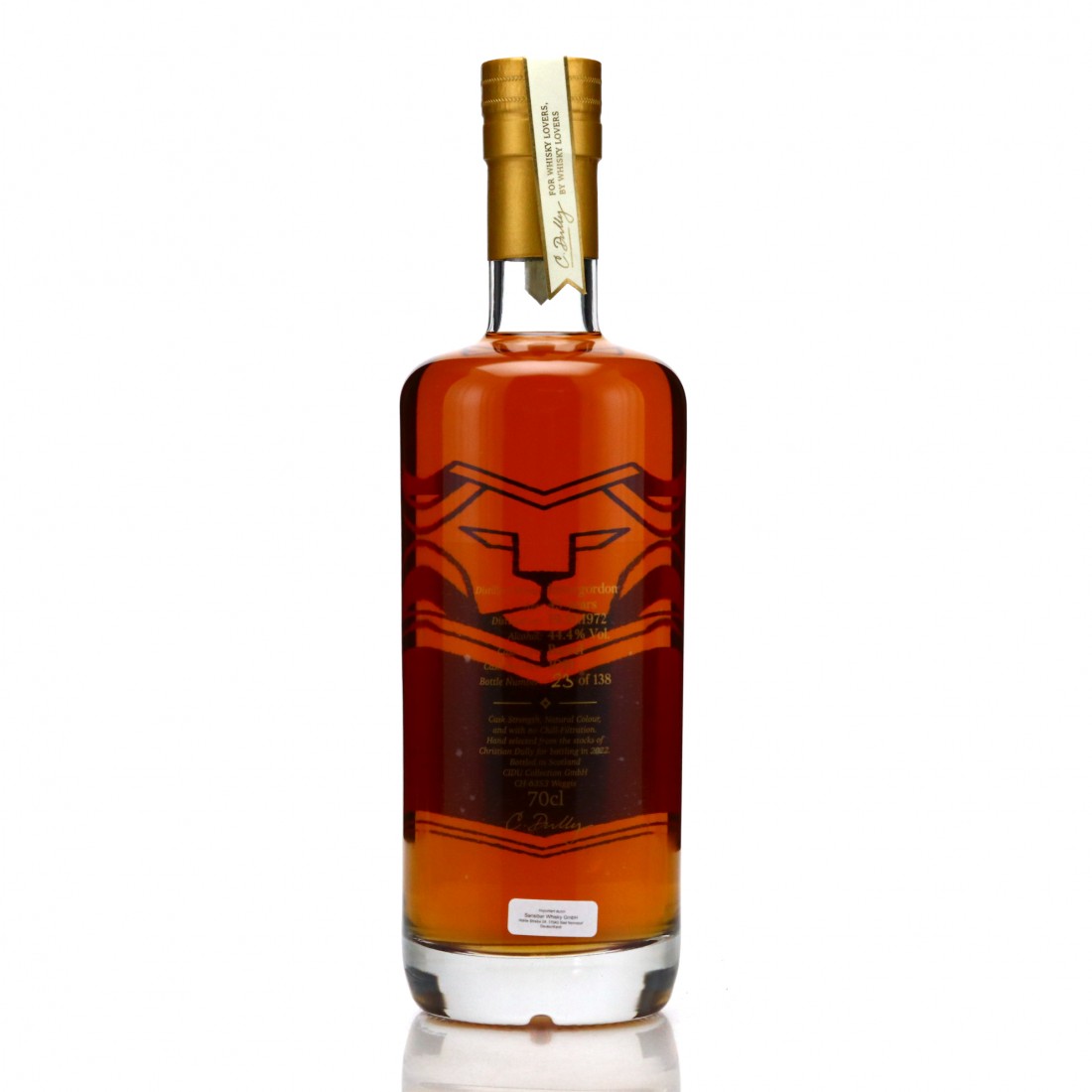 A cask strength release, this Invergordon was bottled by CIDU Collection from the private stocks of Christian Dully in 2022.