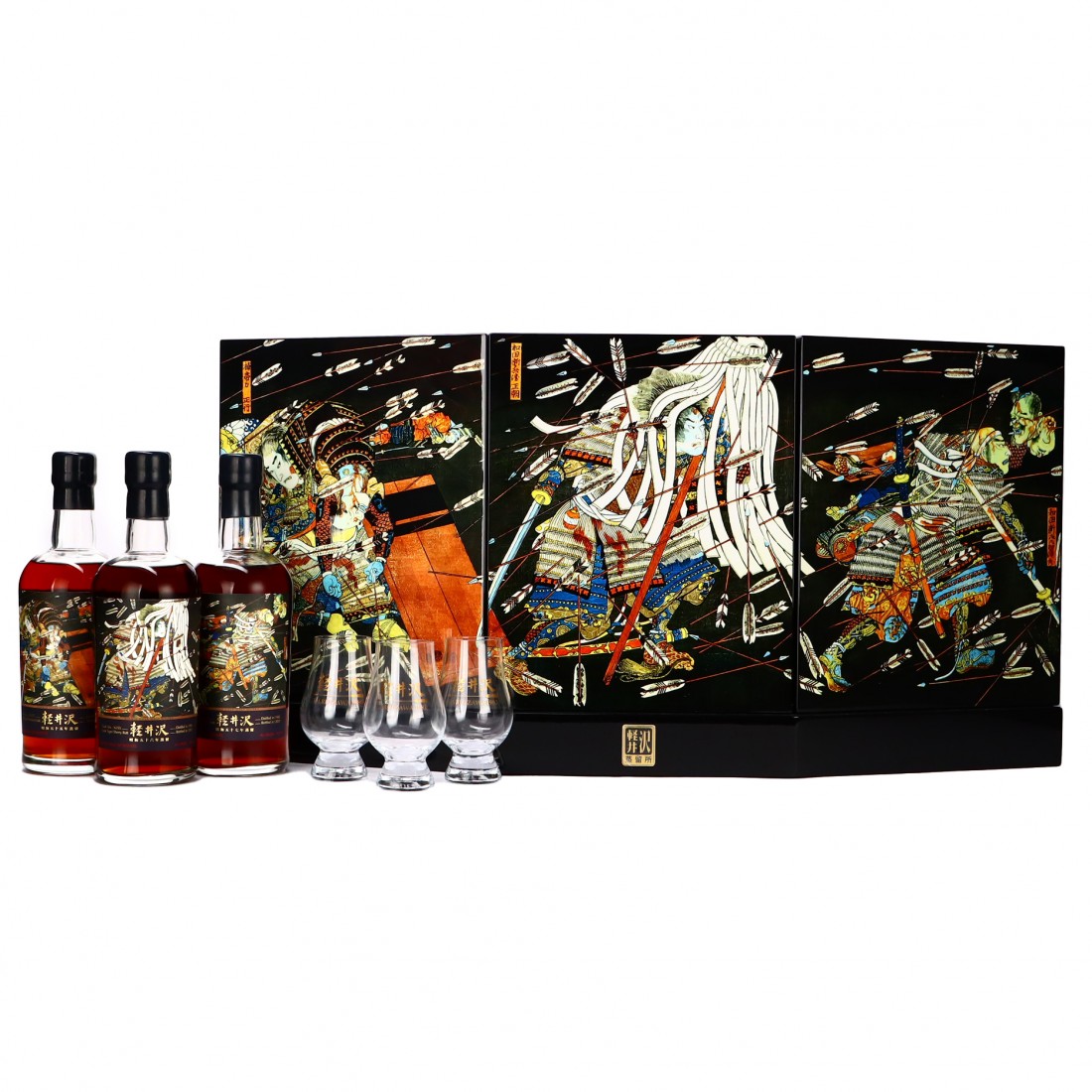 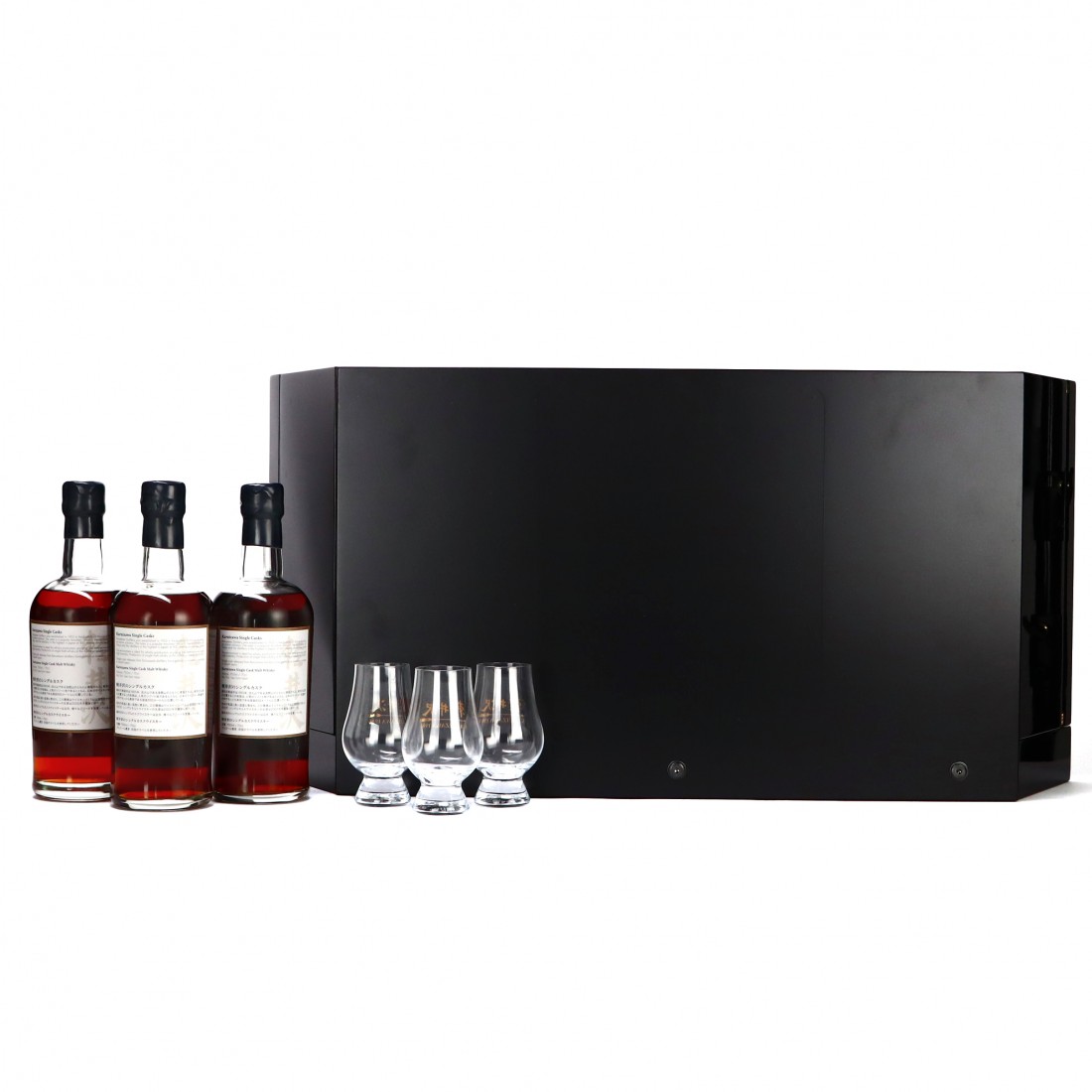 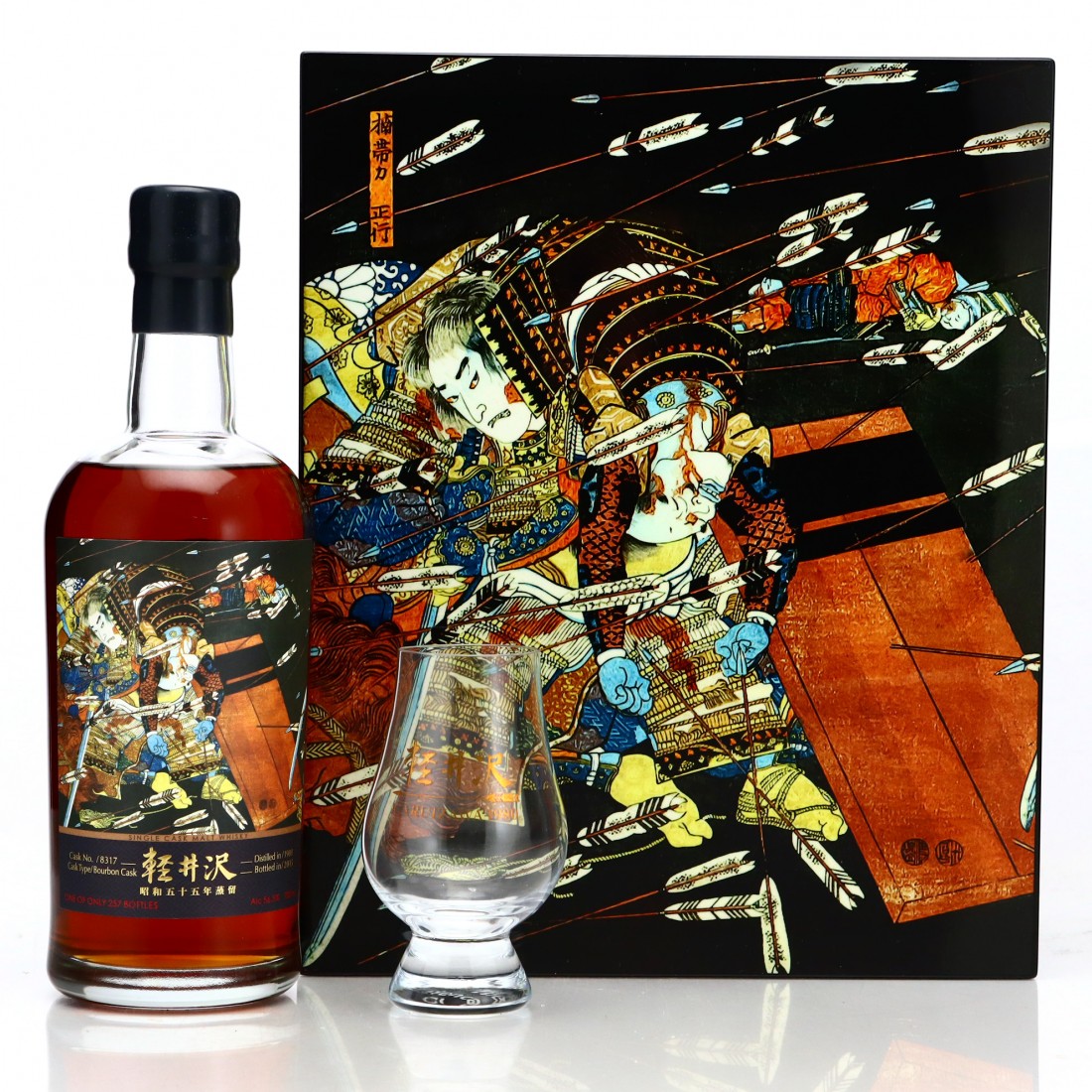 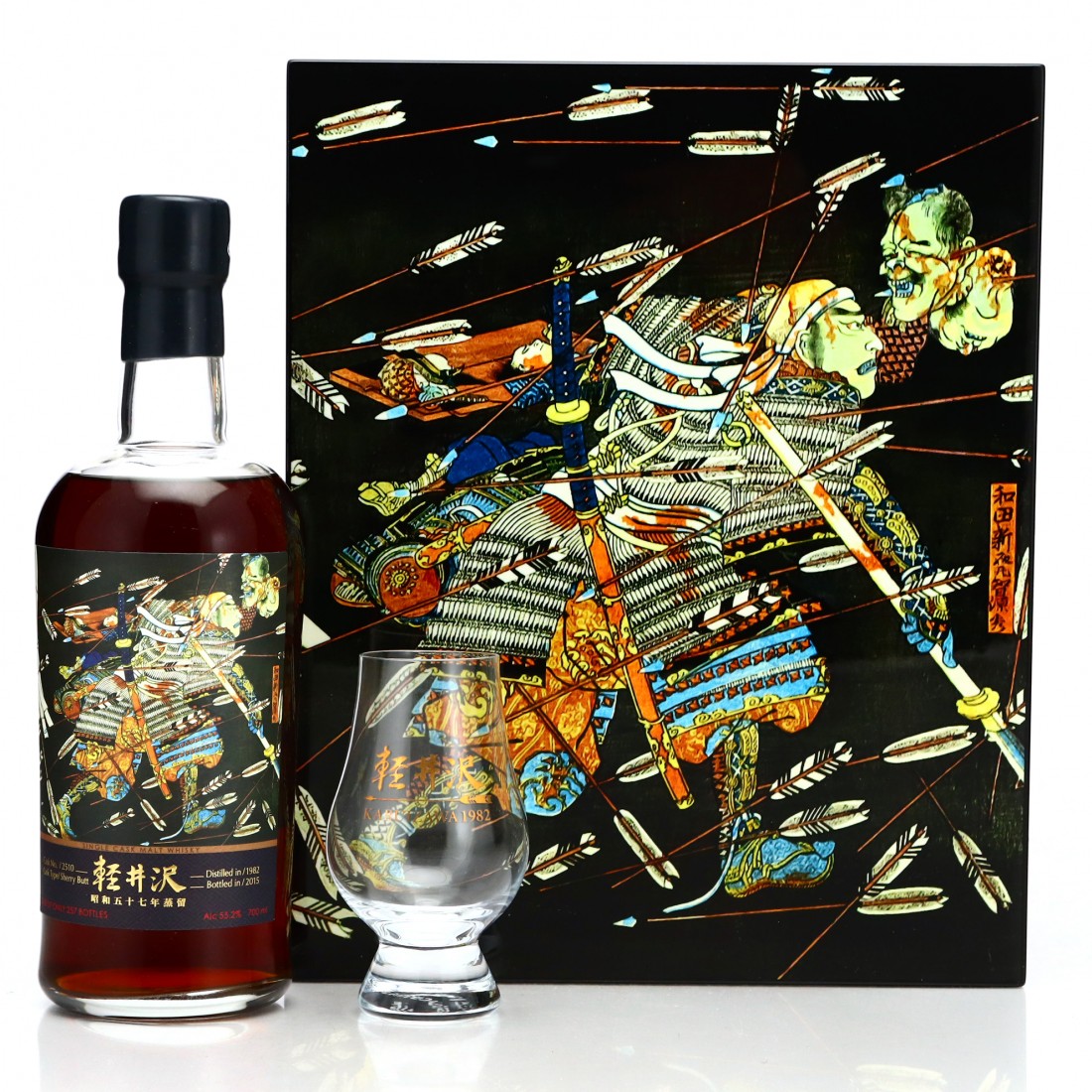 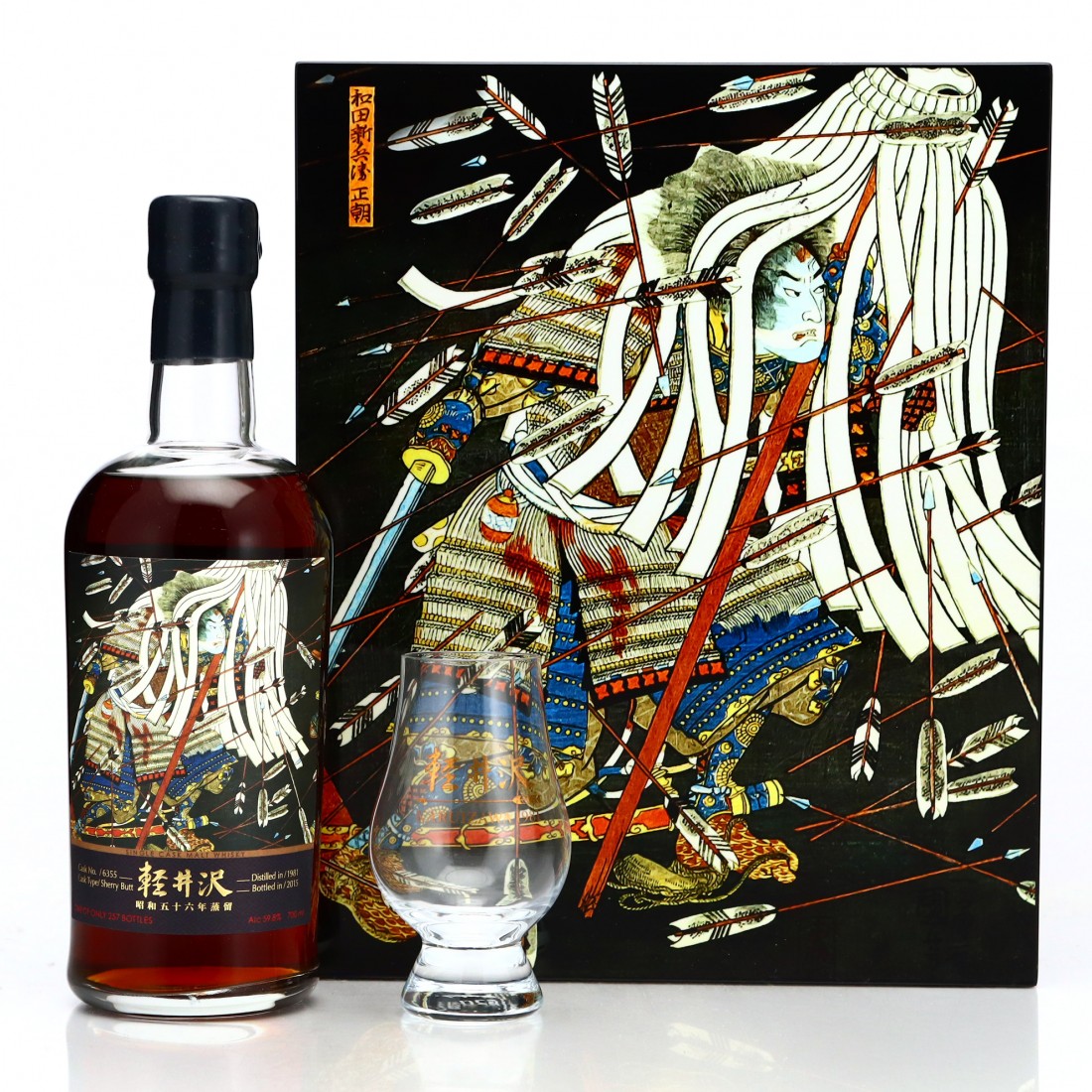 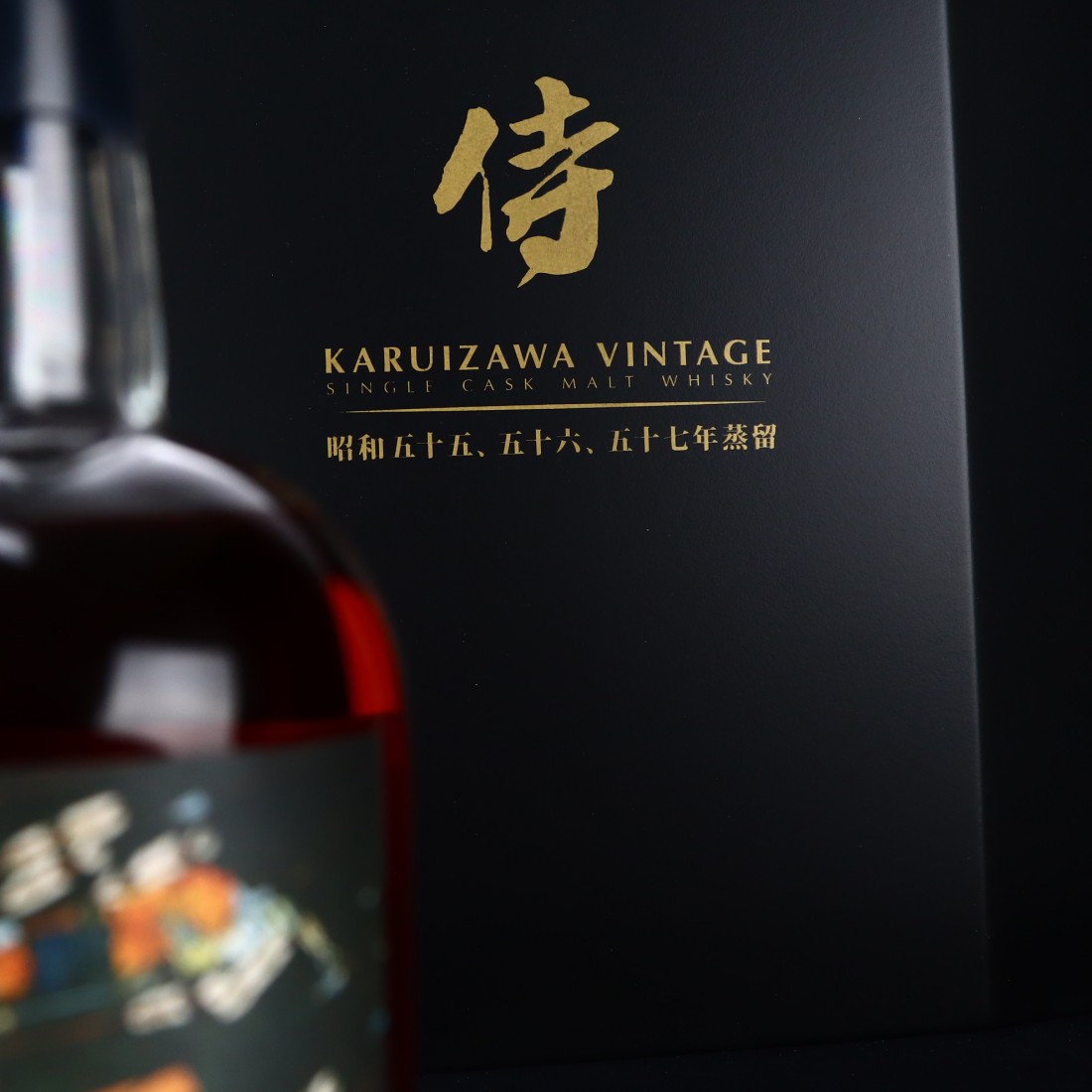 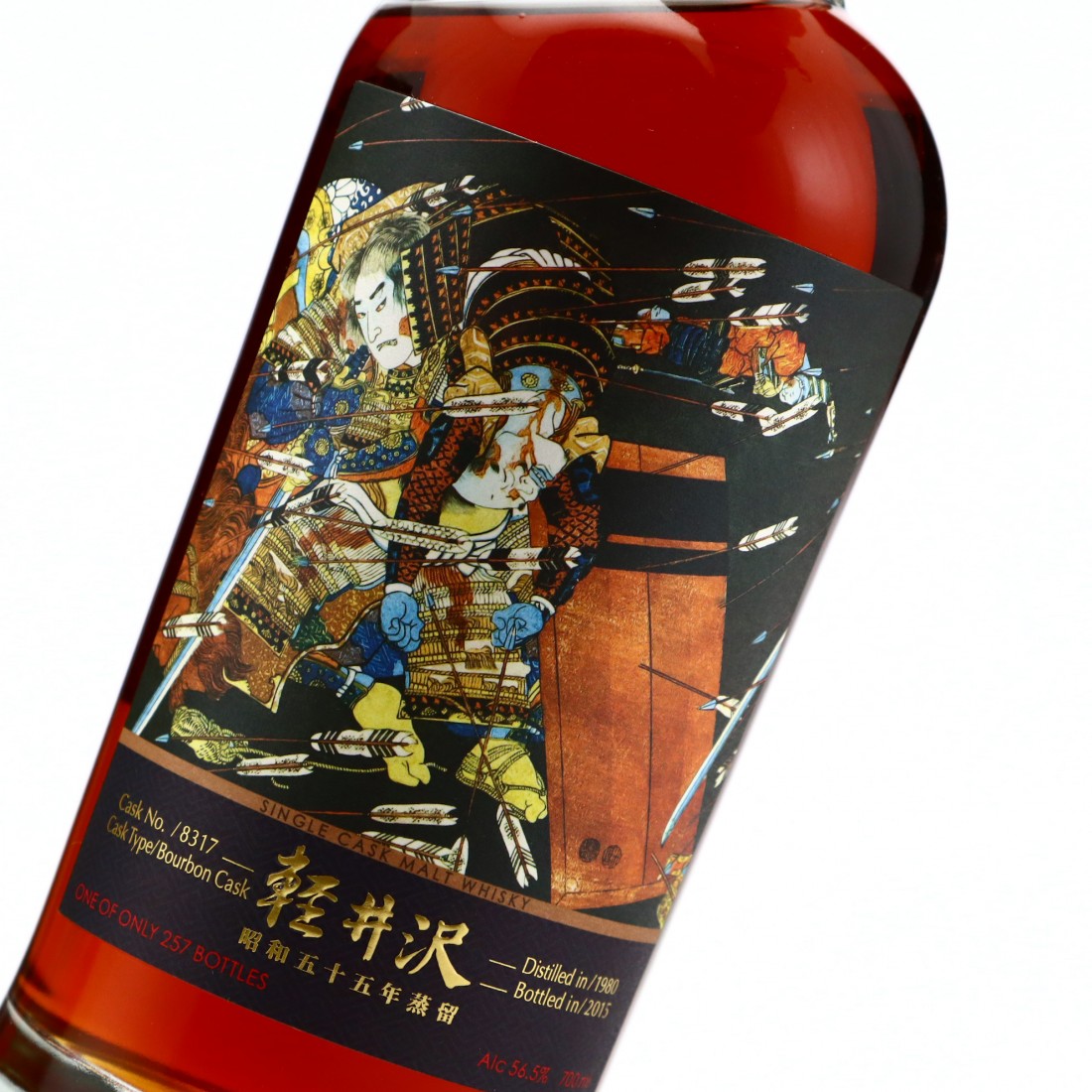 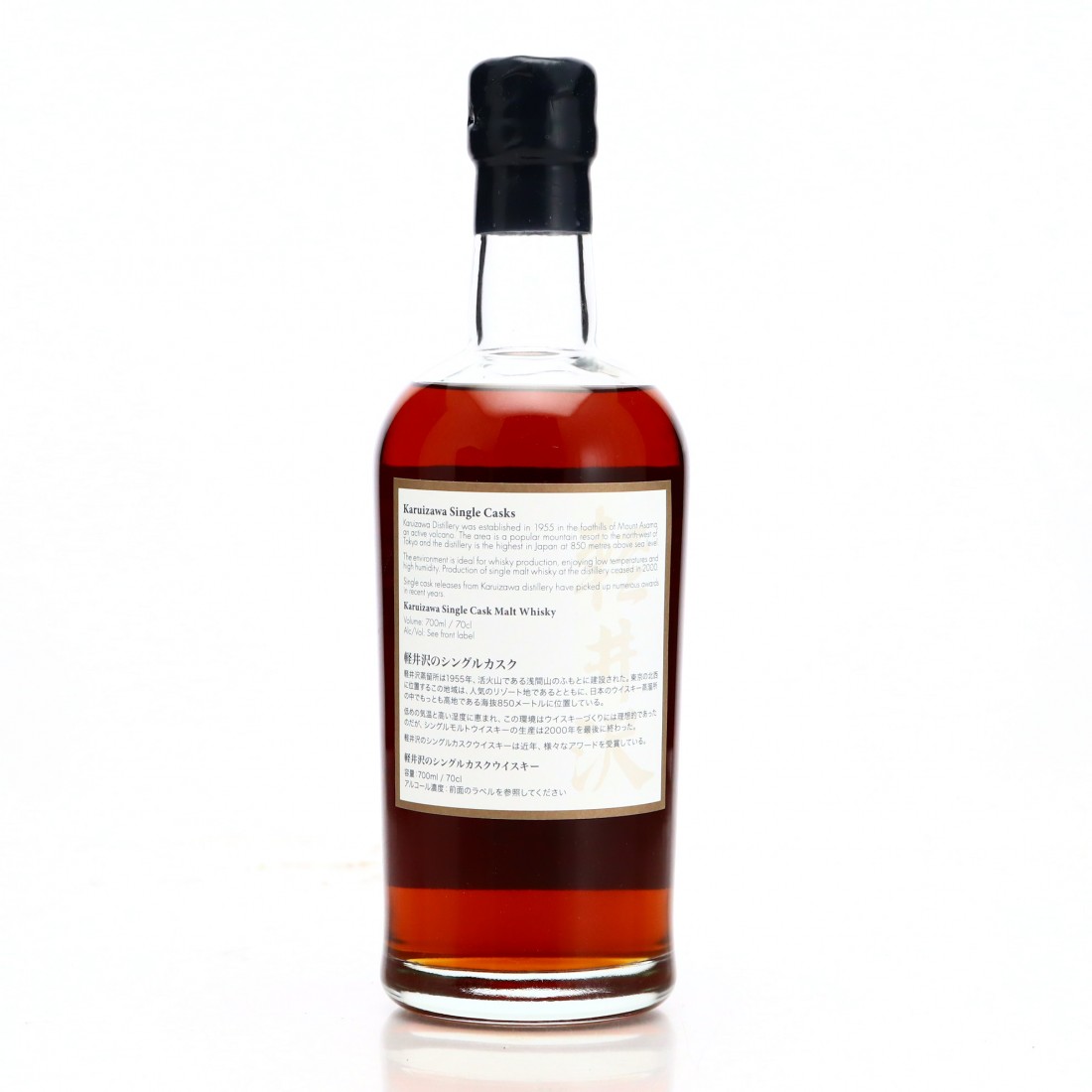 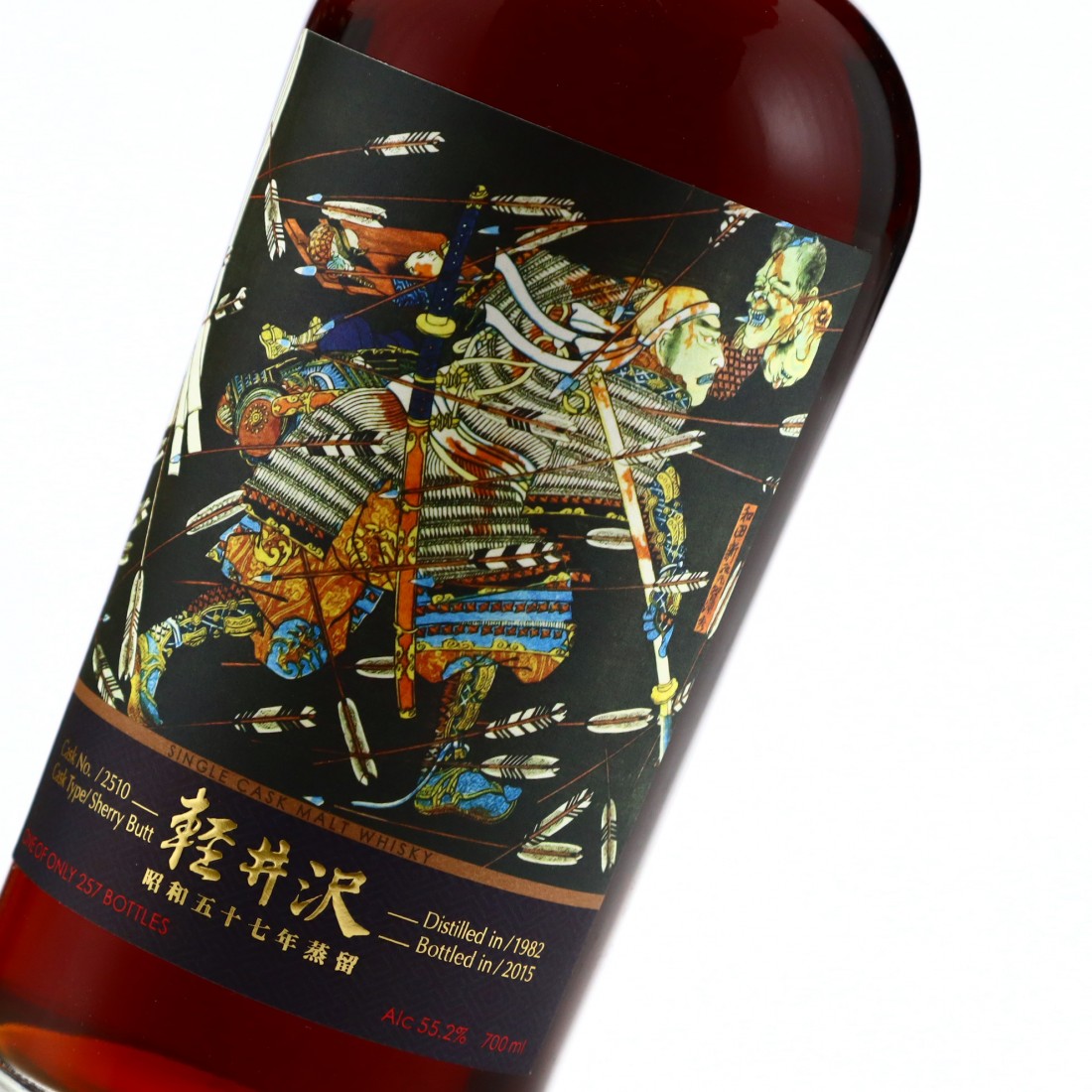 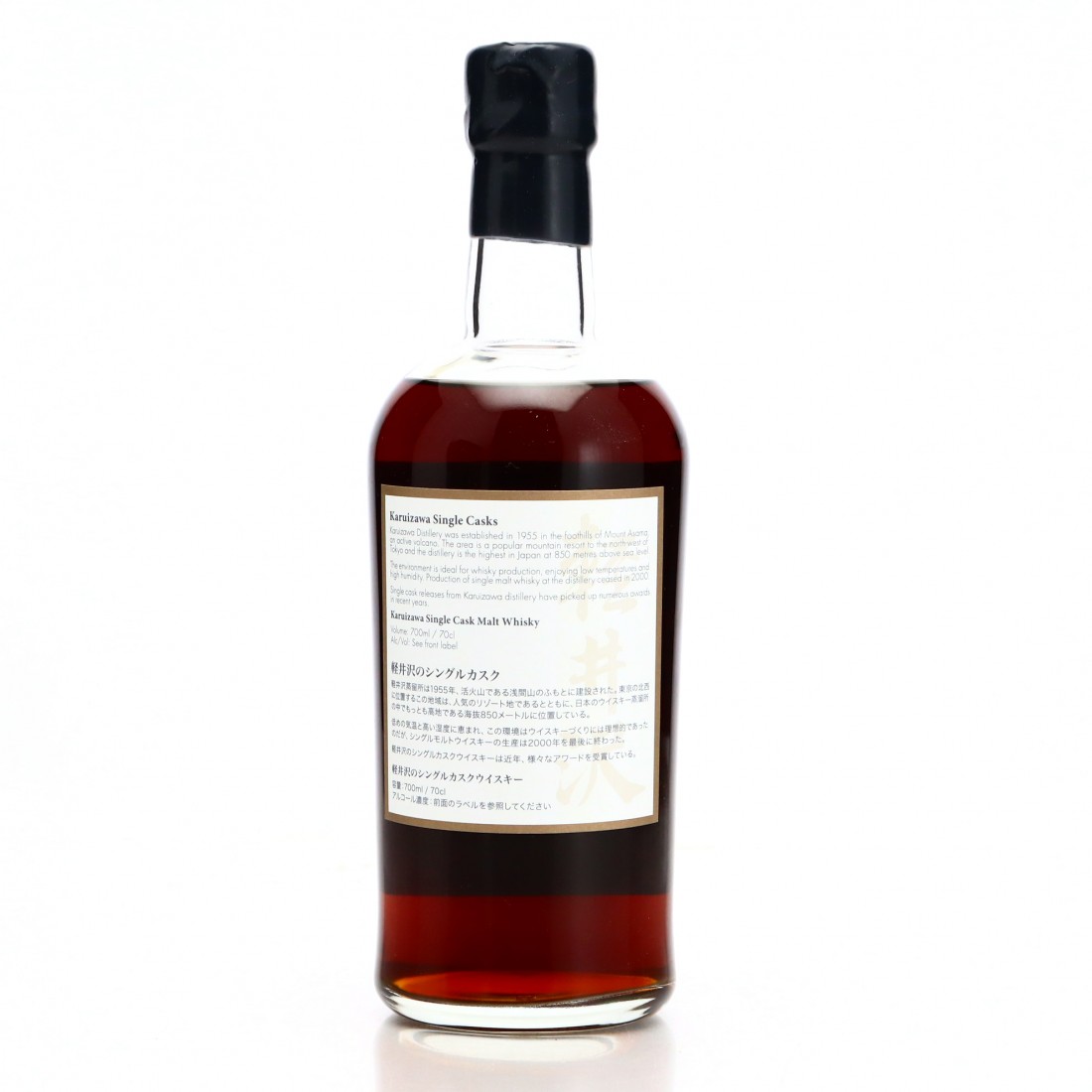 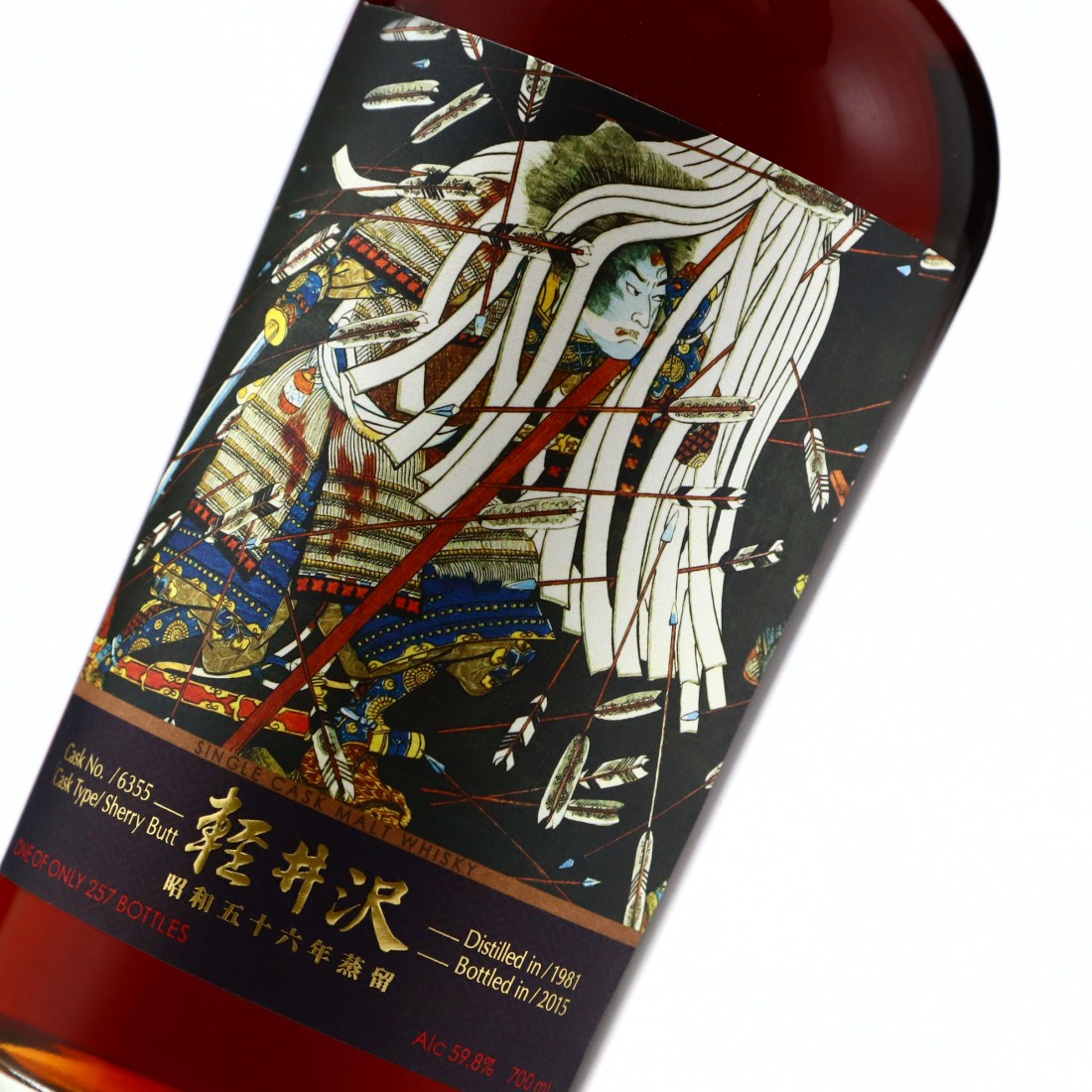 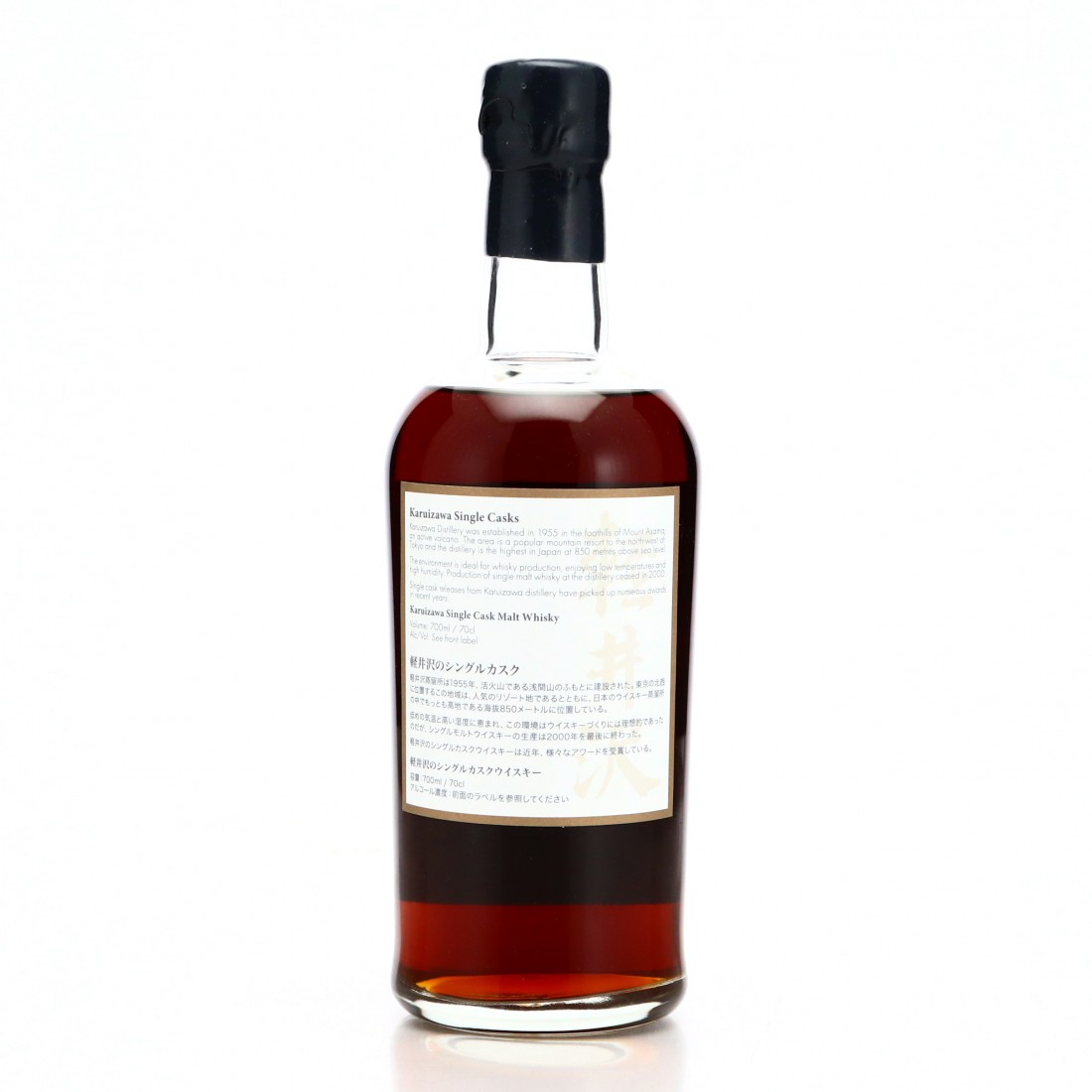 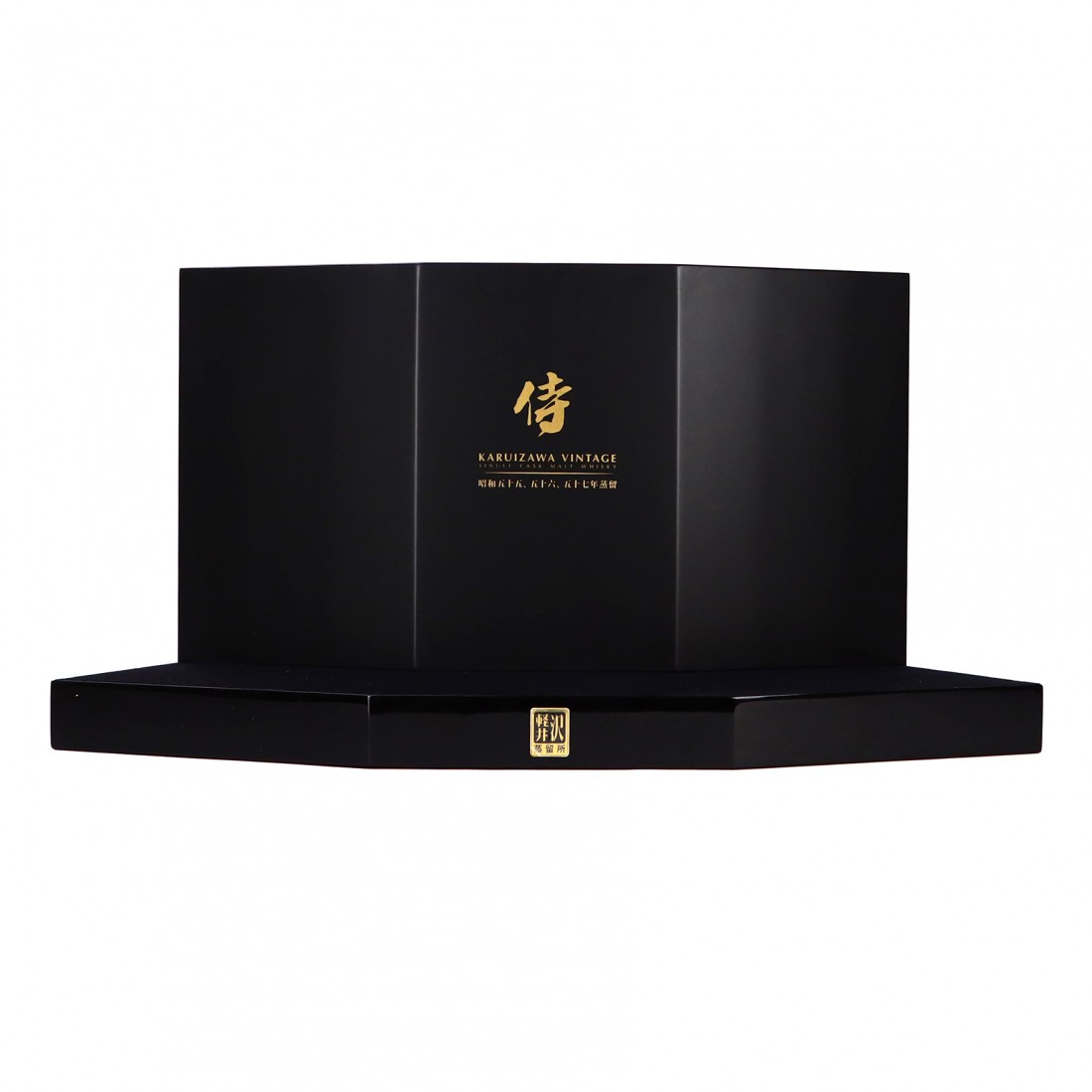 These bottles are dedicated to the martial art of Sumo.

Please note that there will be a shipping charge for 4 bottles associated with this lot.