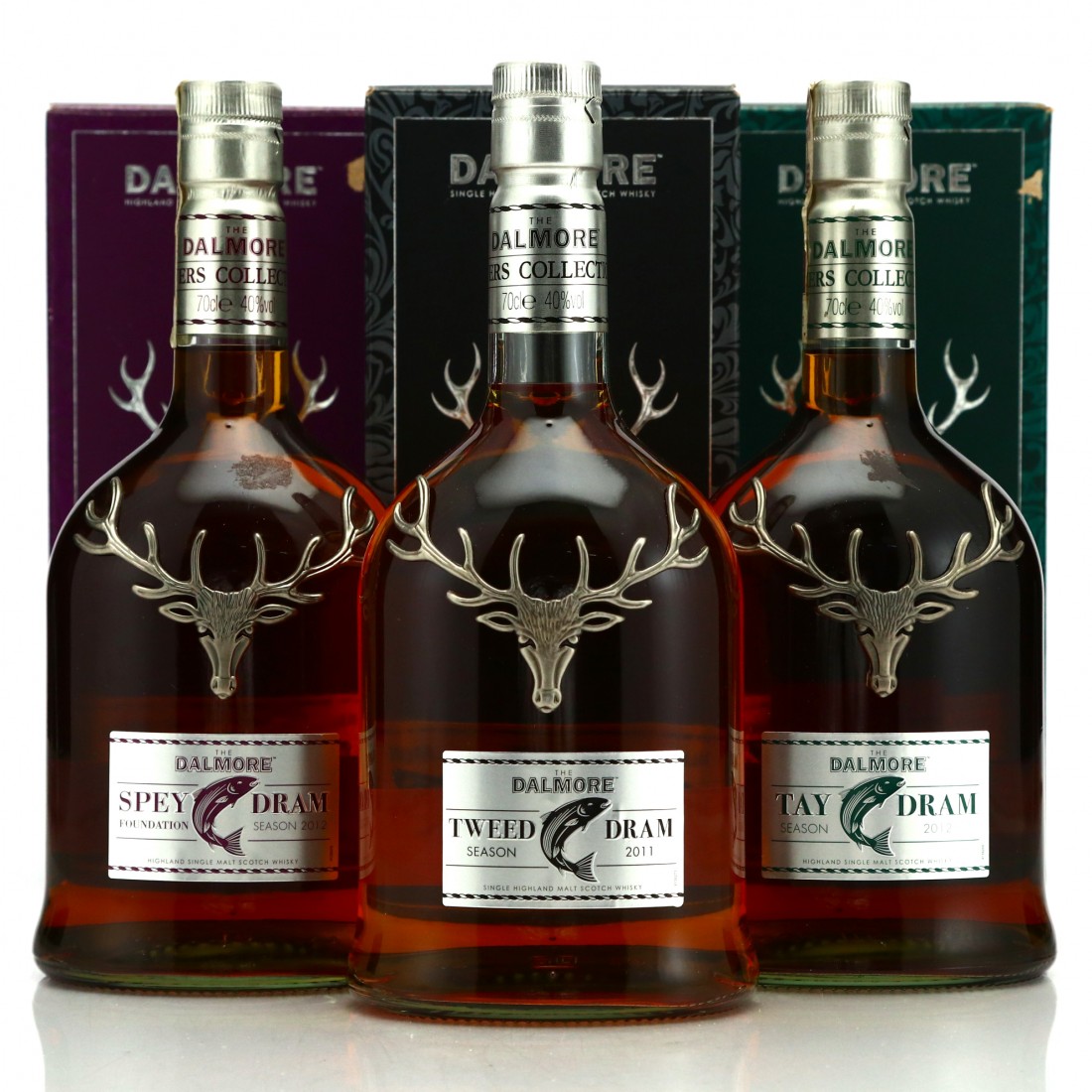 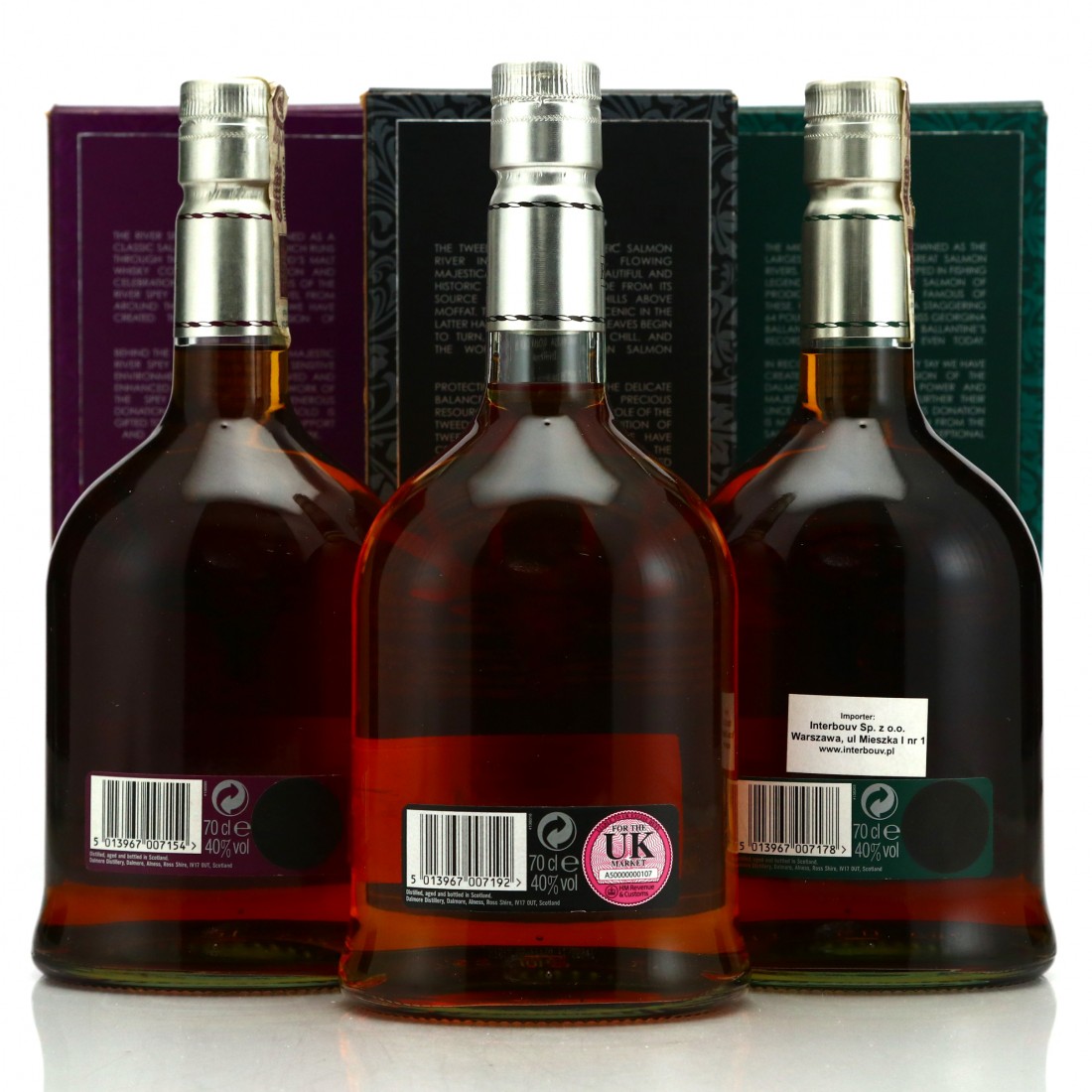 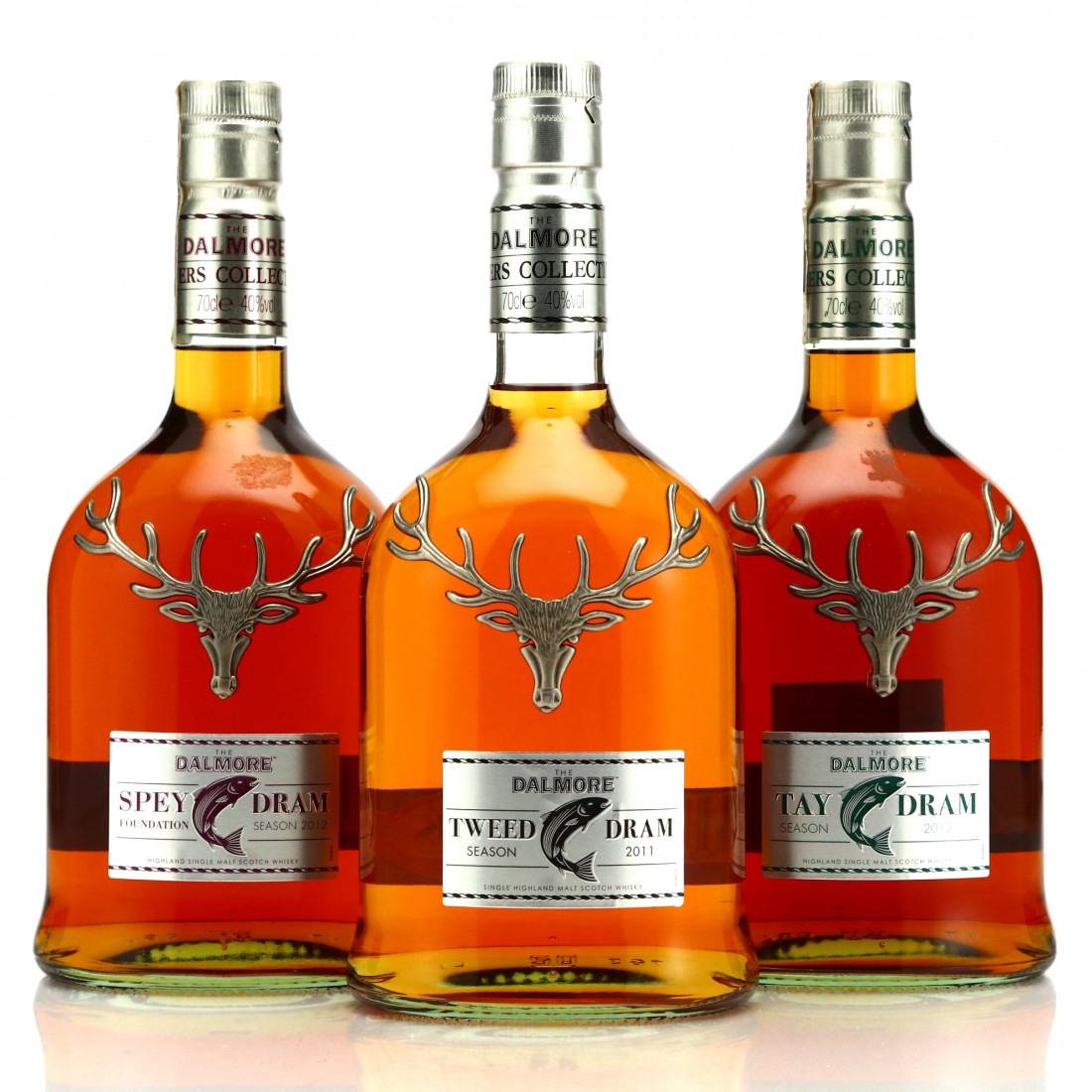 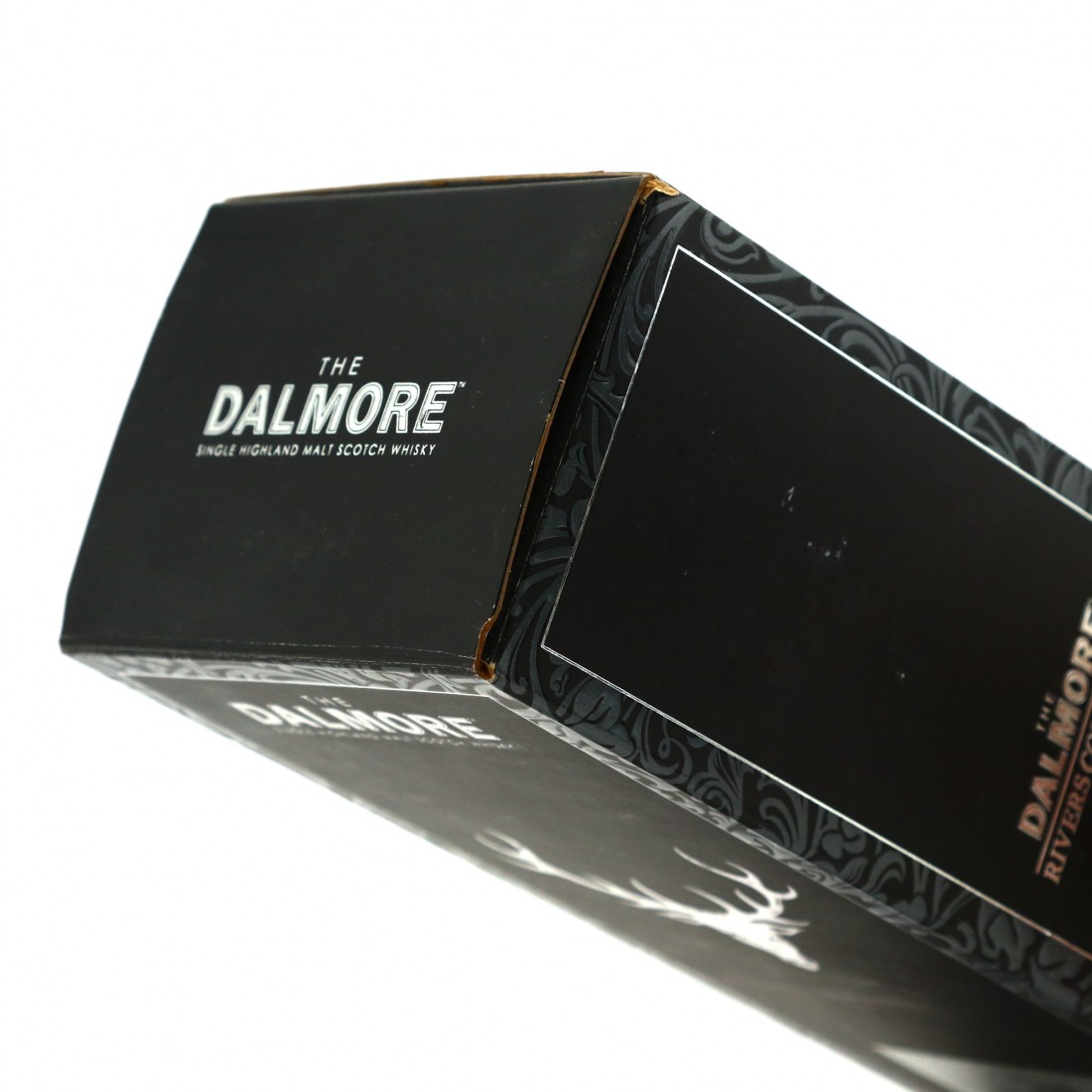 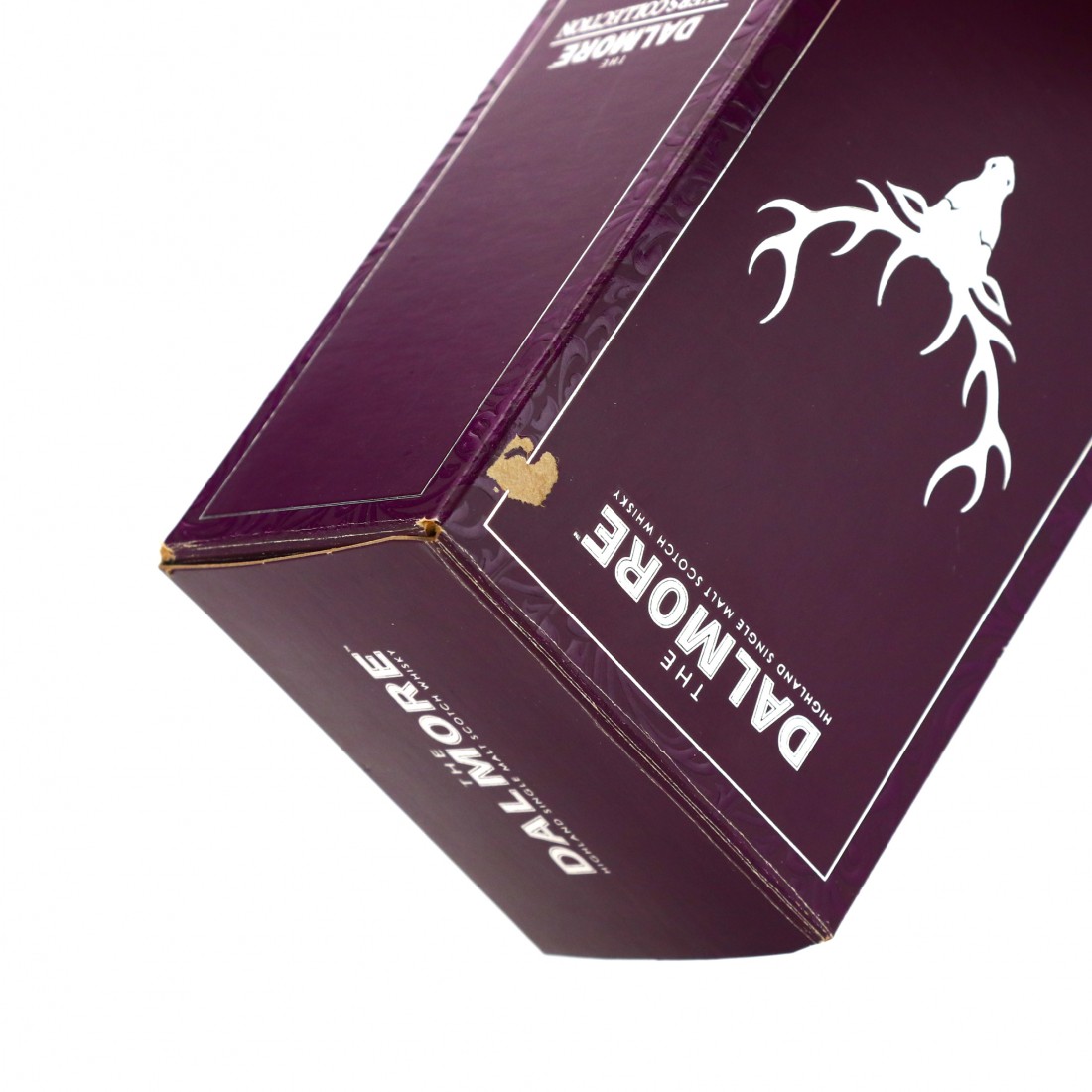 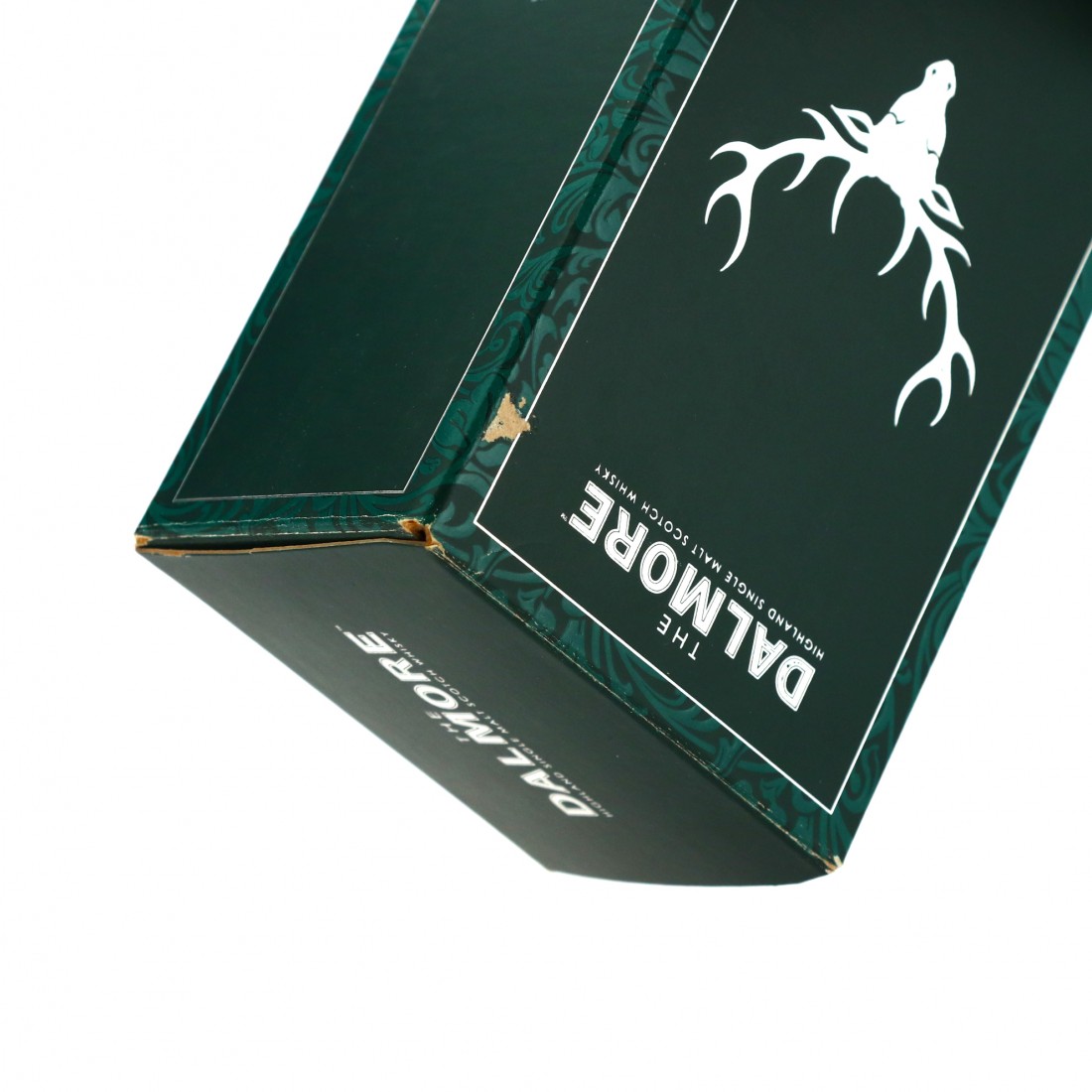 This lot will incldue a three bottle shipping fee.