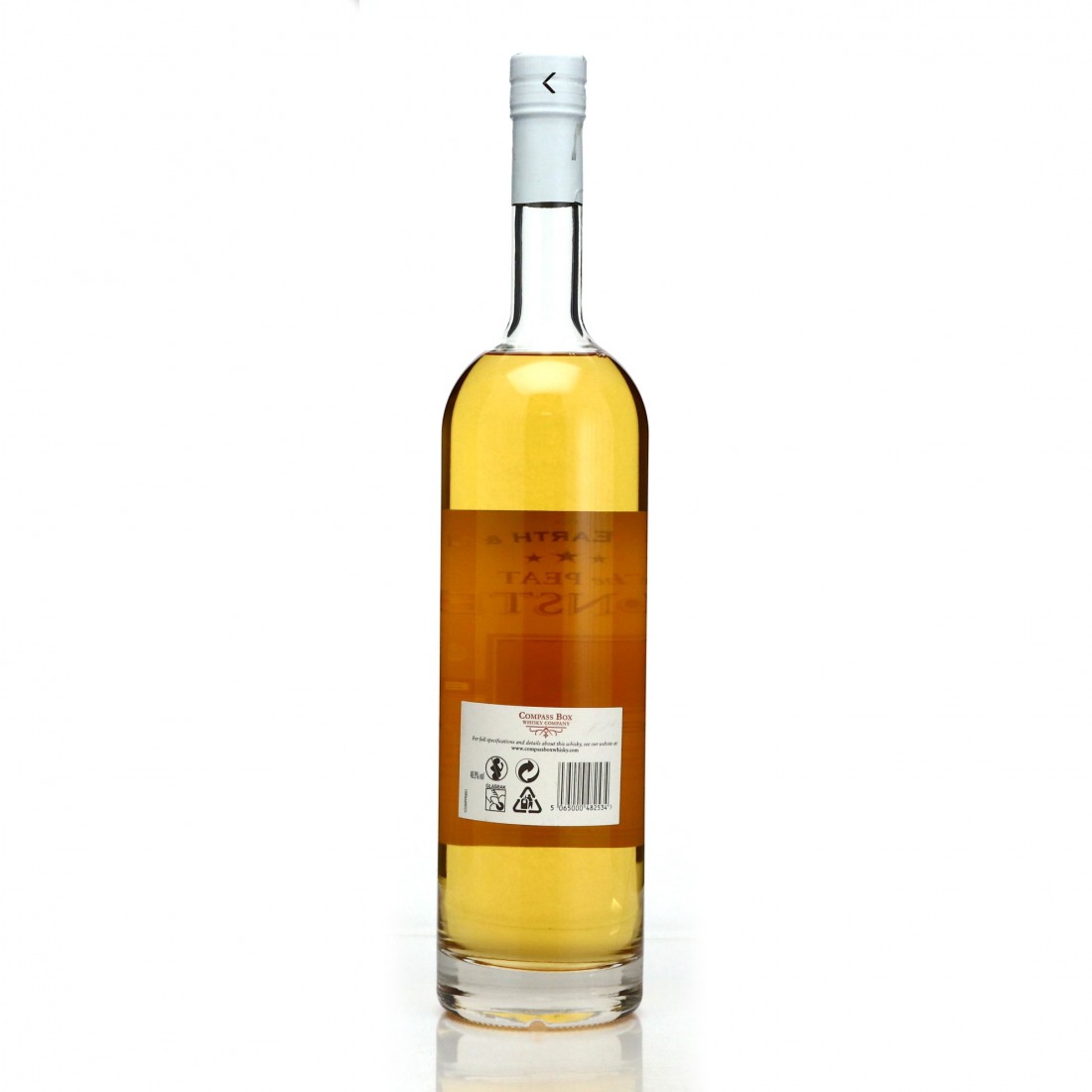 Bottled in 2005, The Peat Monster Reserve was produced to celebrate the fifth anniversary of the blend, billed as peatier and smokier than the original, this was also bottled at a higher strength. Only 1325 bottles were available and only in these 1.5 and 1.75 litre magnums.