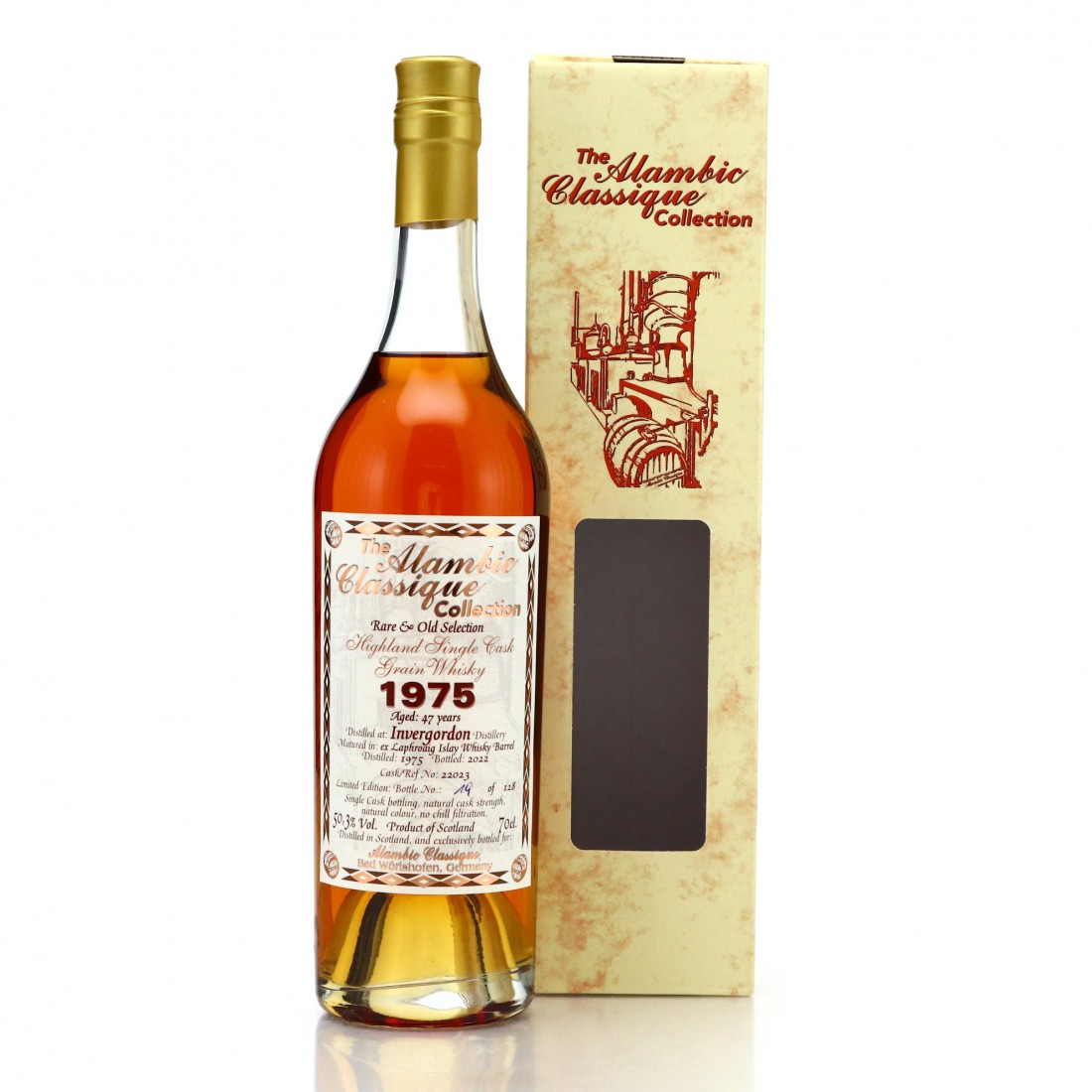 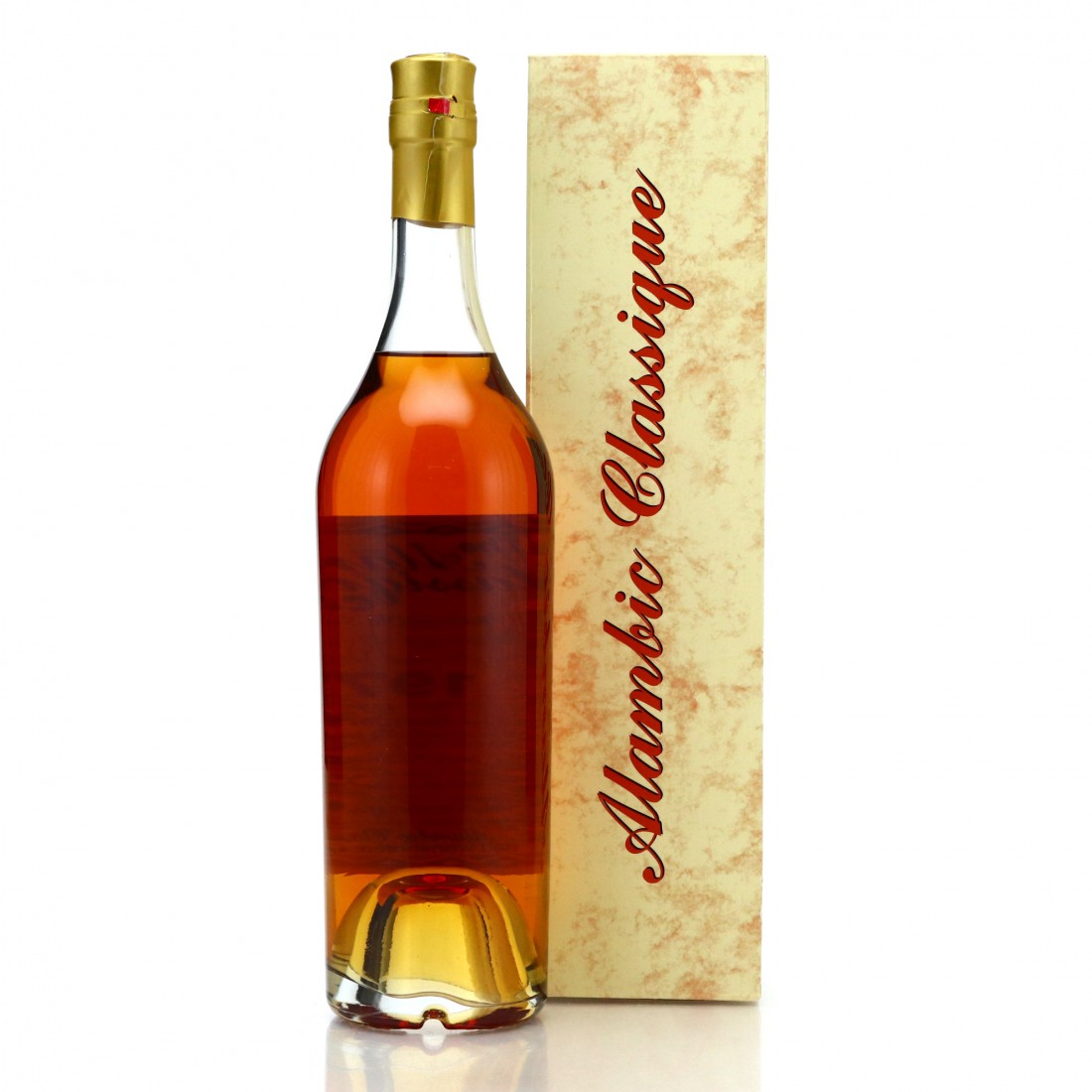 This single grain whisky was distilled in 1975 and aged for 47 years in  ex-Laphroaig cask from Islay.