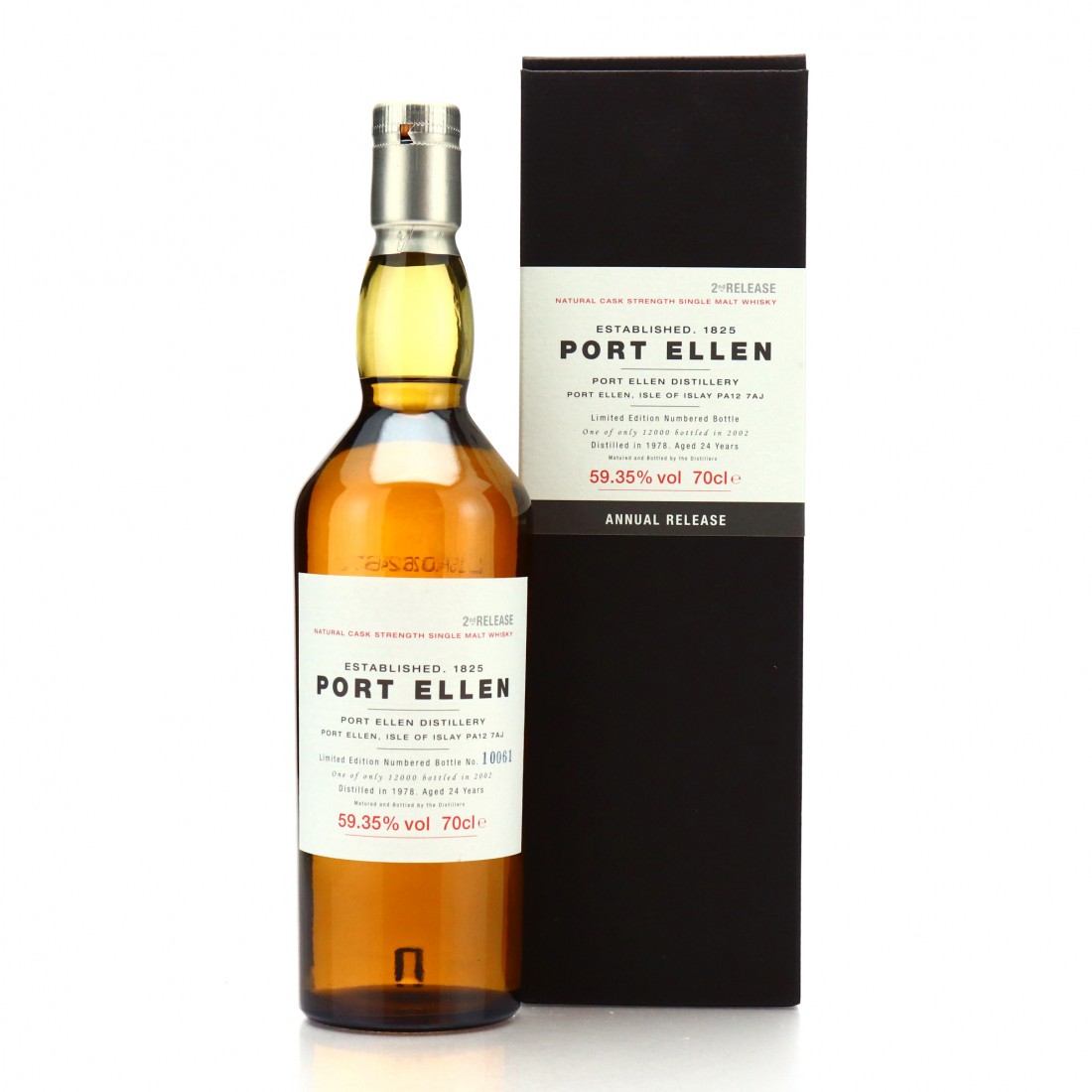 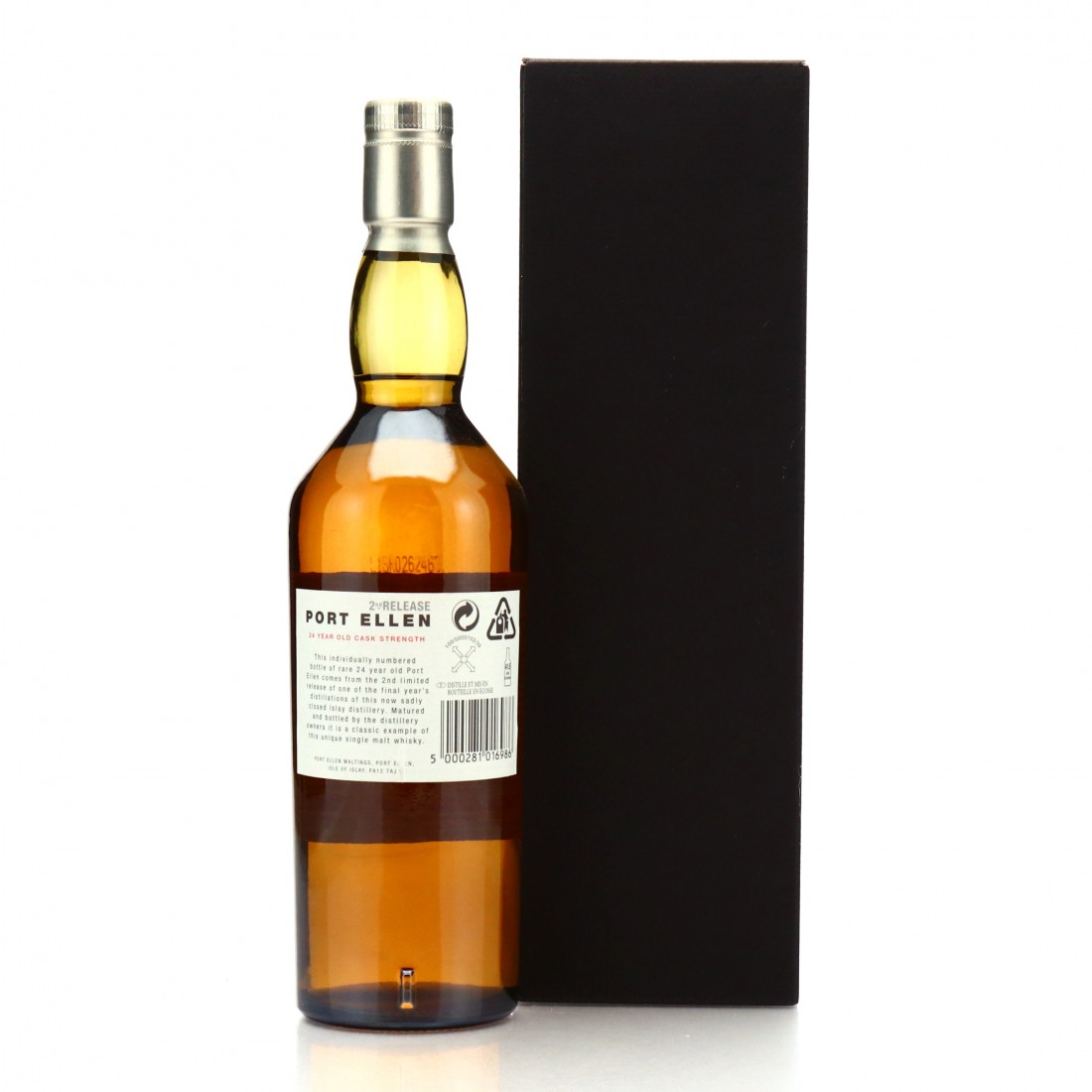 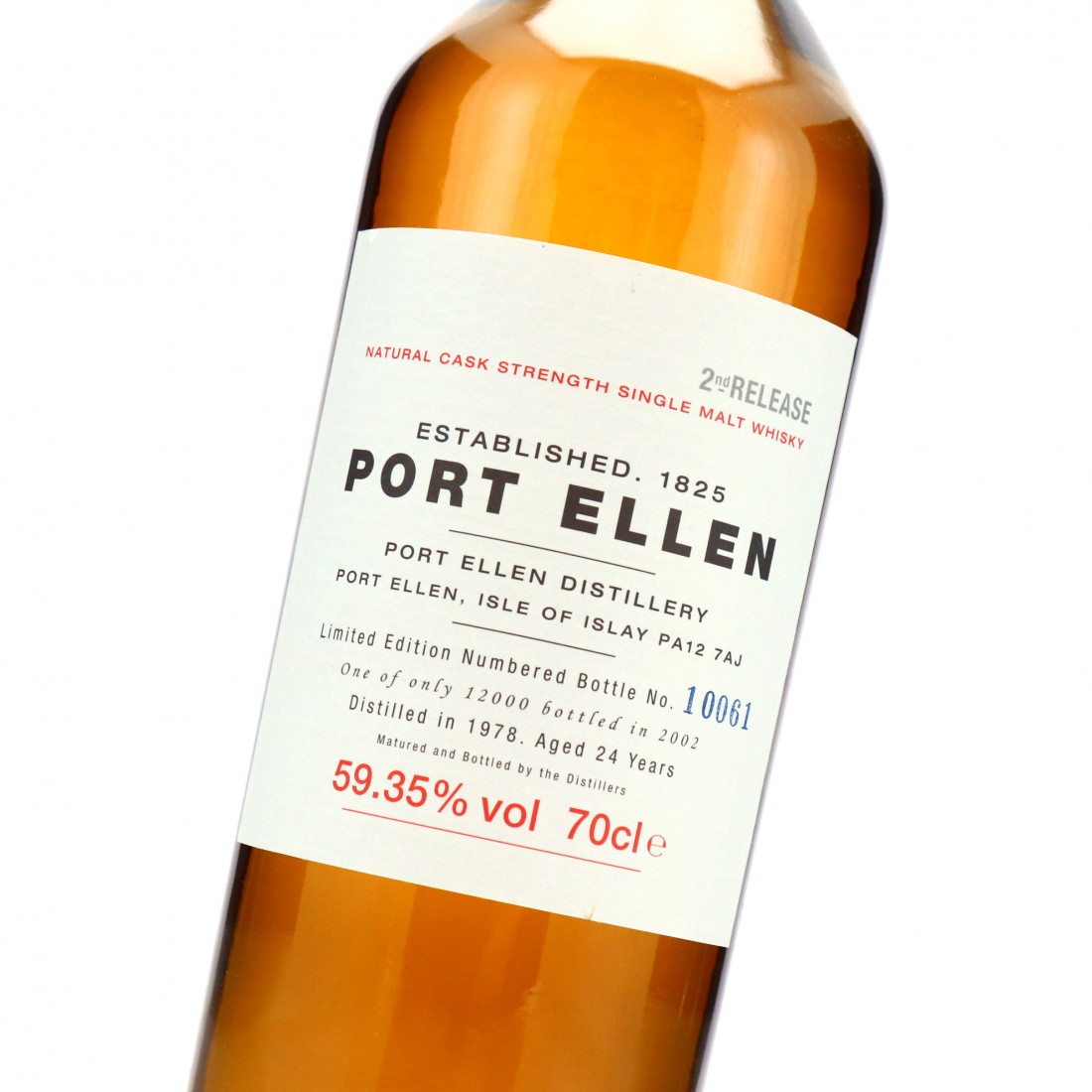 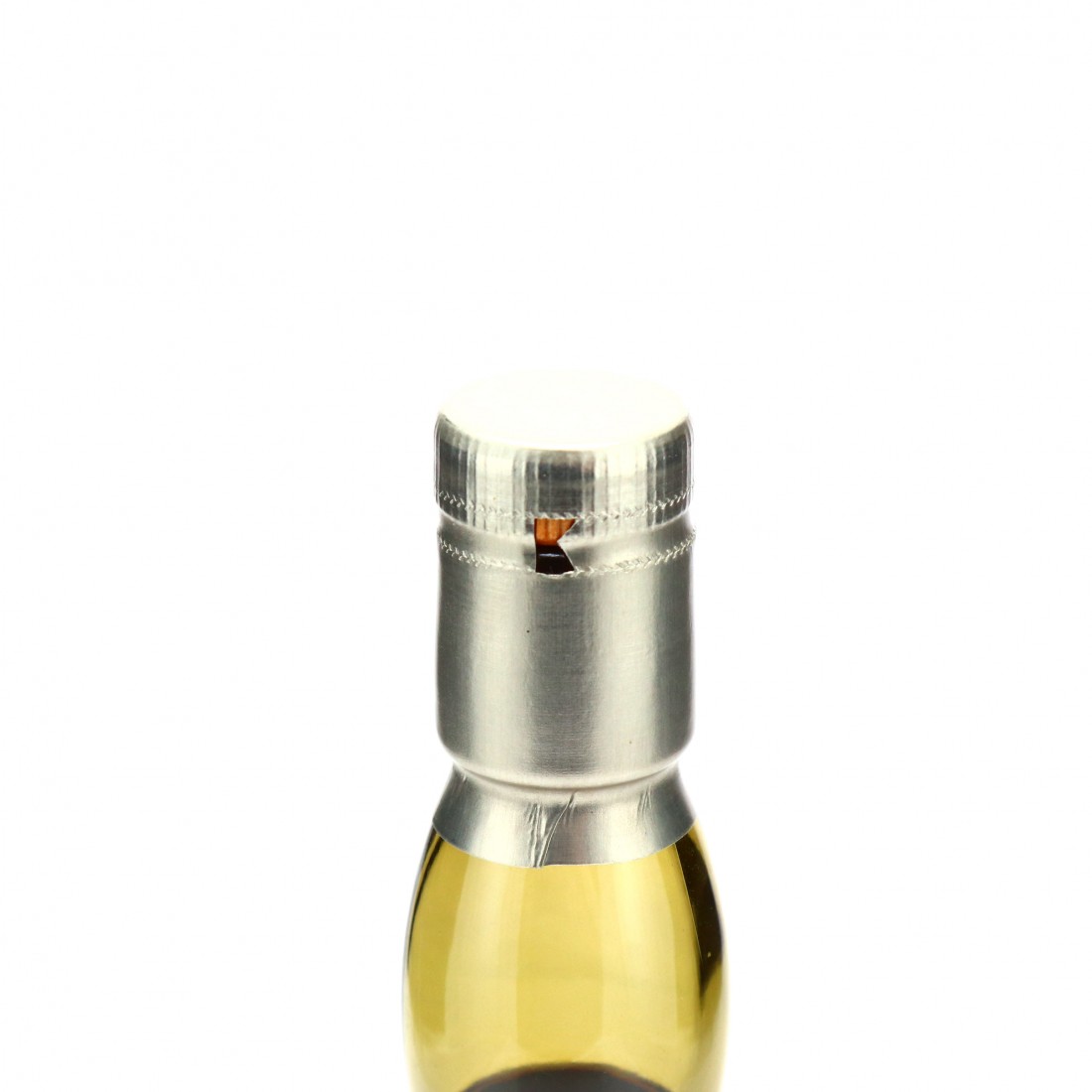 This 1978 vintage is the second of these cask strength annual releases. One of 12,000 bottles.