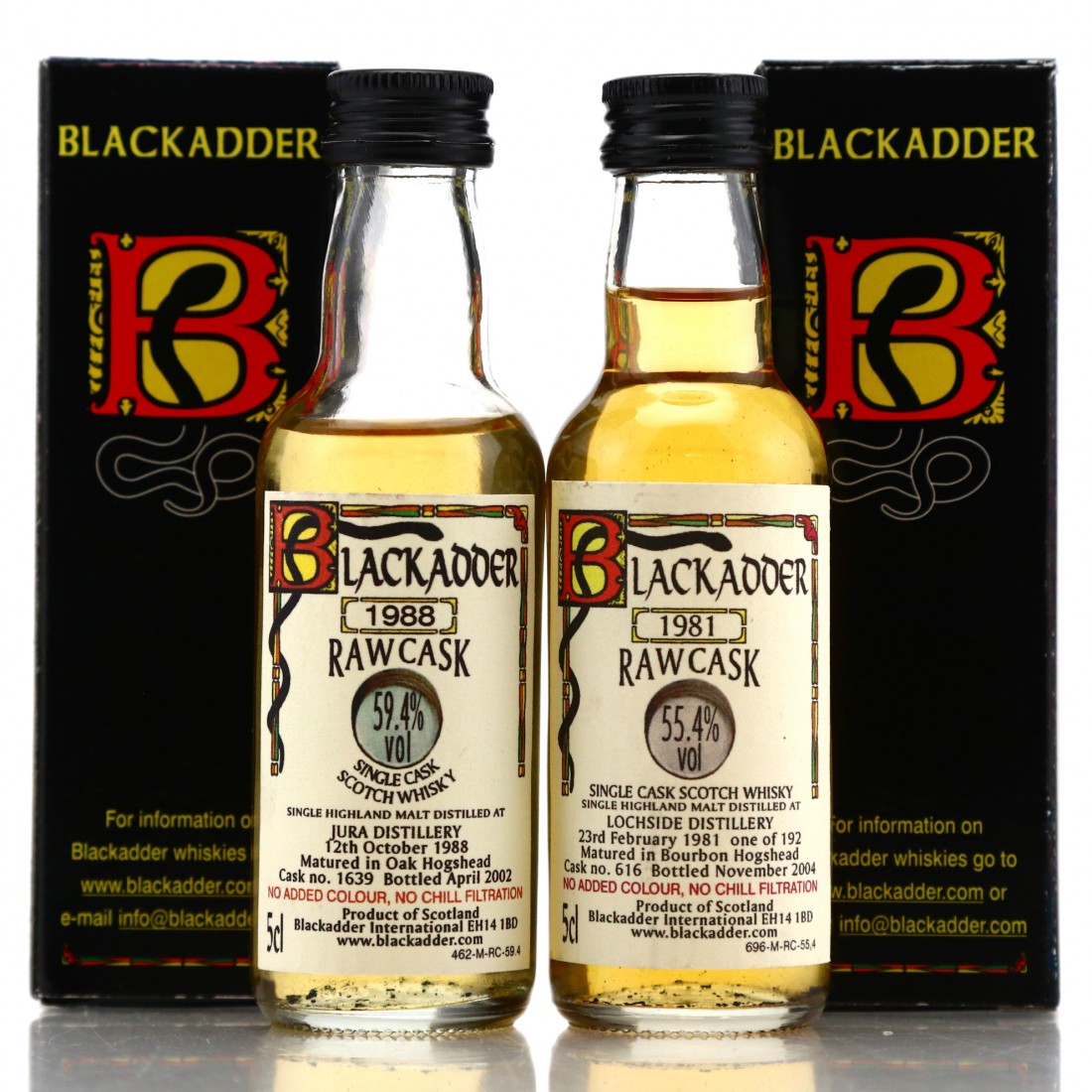 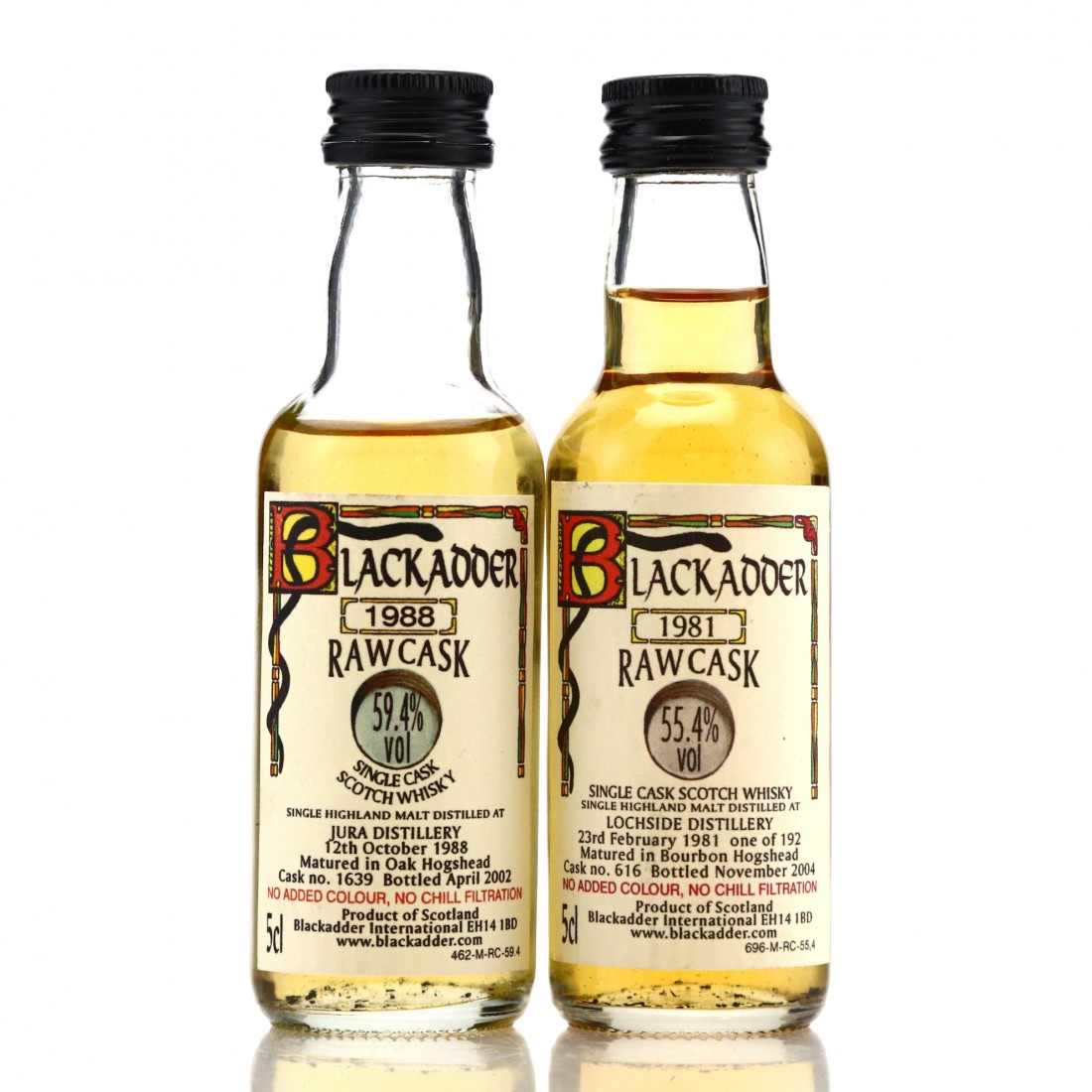 Blackadder International were founded in 1995 by whisky writers, Robin Tucek and John Lamond, authors of the 1987 publication, The Malt Whisky File: The Essential Guide for the Malt Whisky Connoisseur. The company has gained great affection from whisky enthusiasts for its Raw Cask series, which is deliberately drawn un-filtered from the cask so as to retain all cask sediment along with any natural oils and fats. The company is credited with a key role in the popularisation of cask strength whiskies since its inception