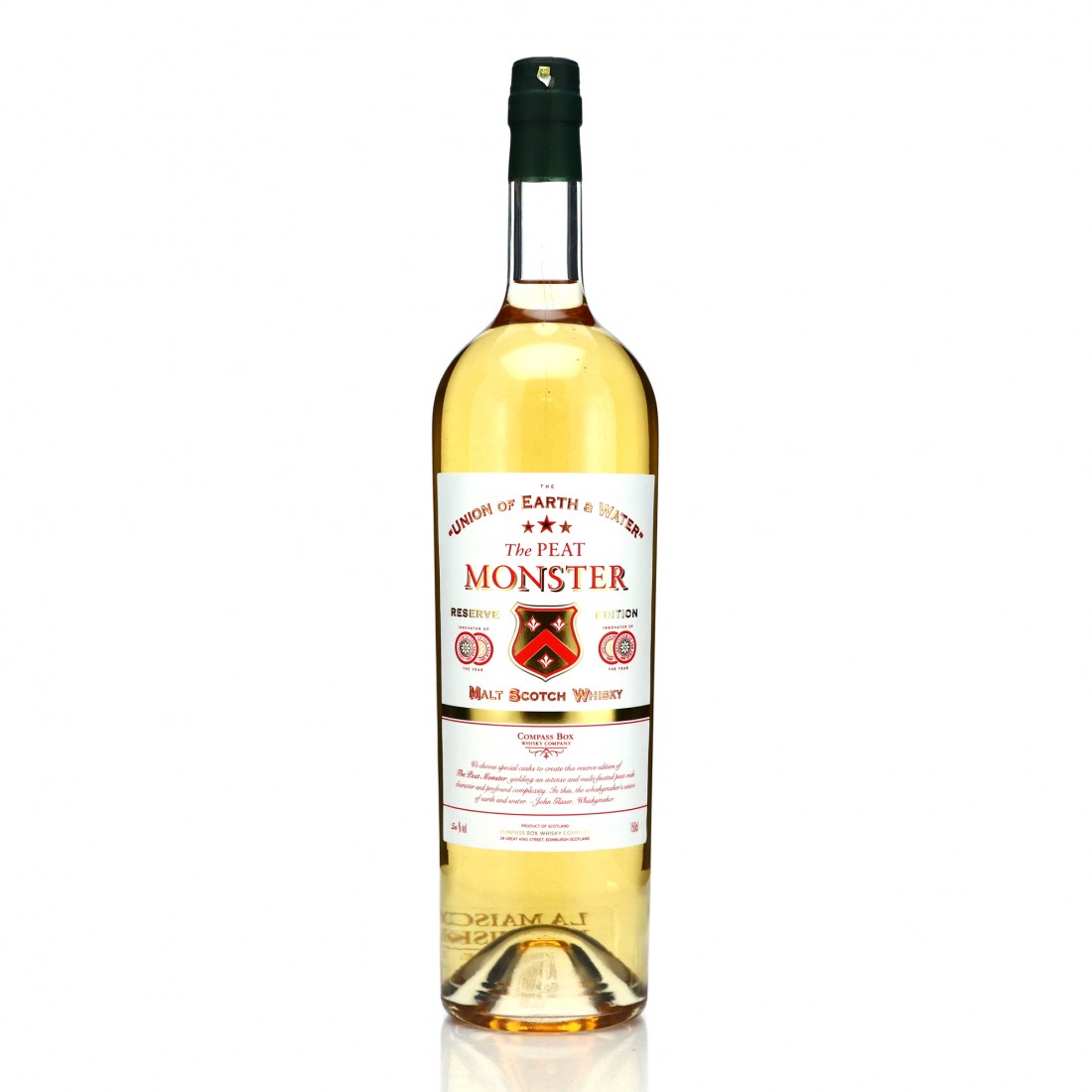 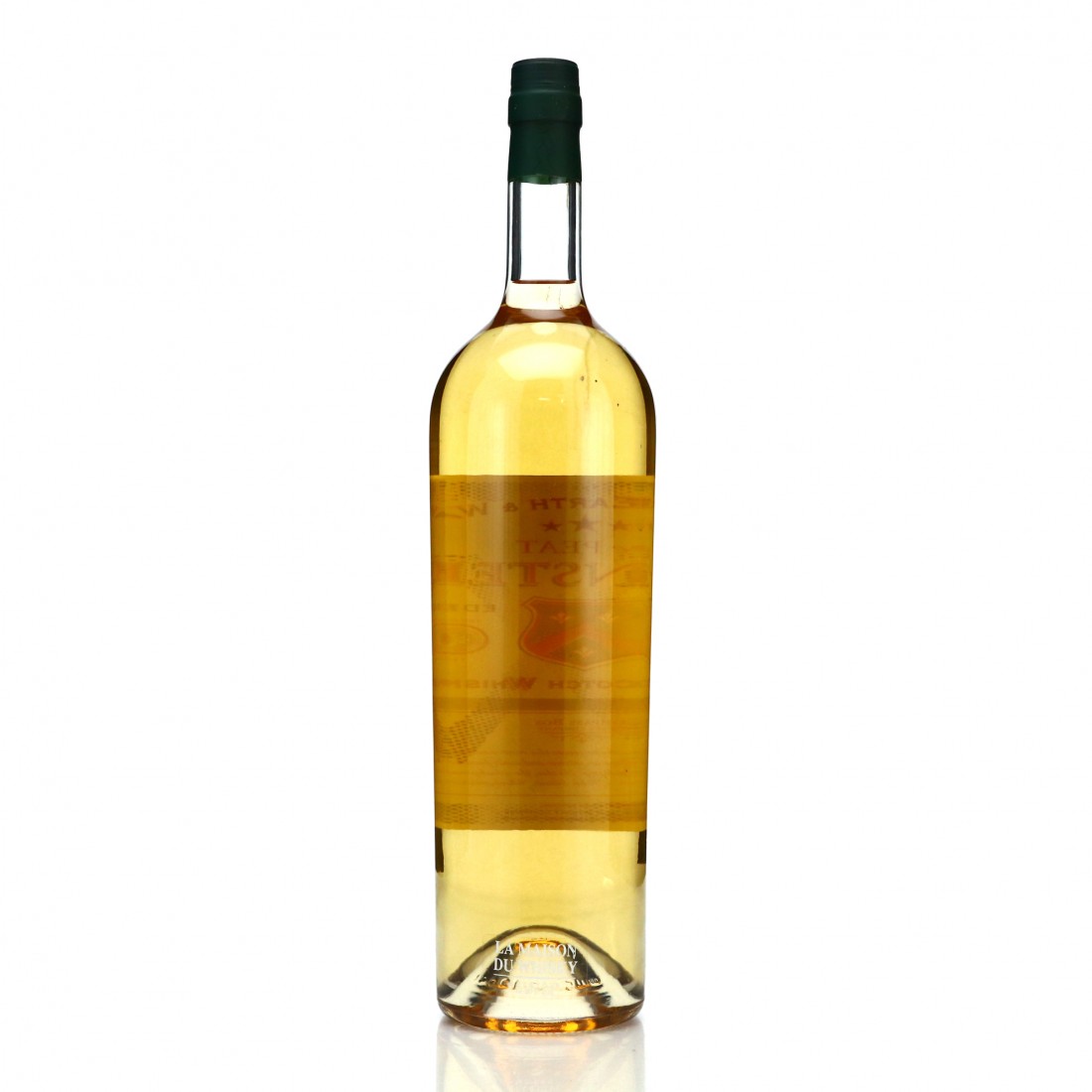 The Peat Monster Reserve was produced to celebrate the fifth anniversary of the blend, billed as peatier and smokier than the original, they were also bottled at a higher strength, particularly this Belgian market exclusive.

Please note that there will be a two bottle shipping fee on this lot.