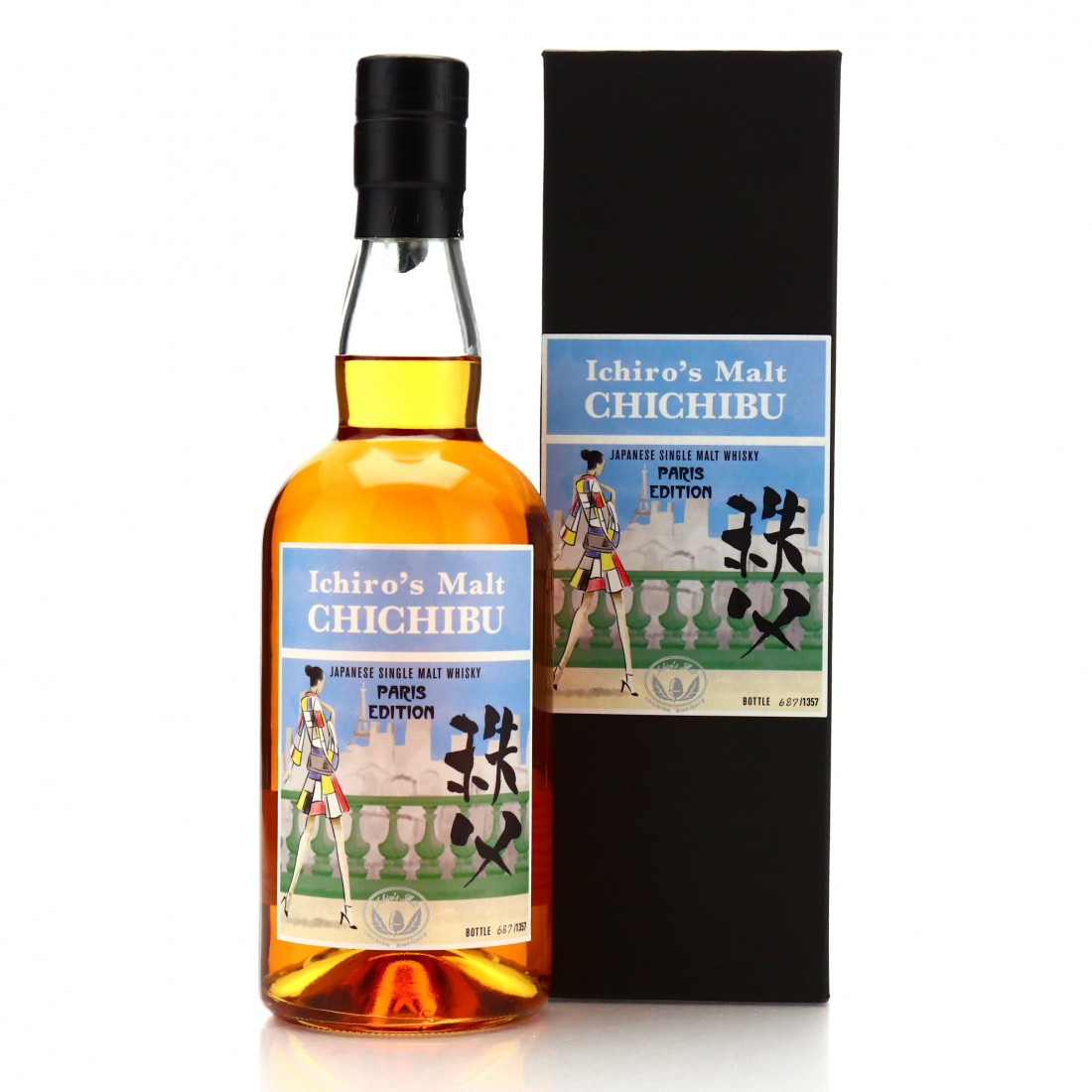 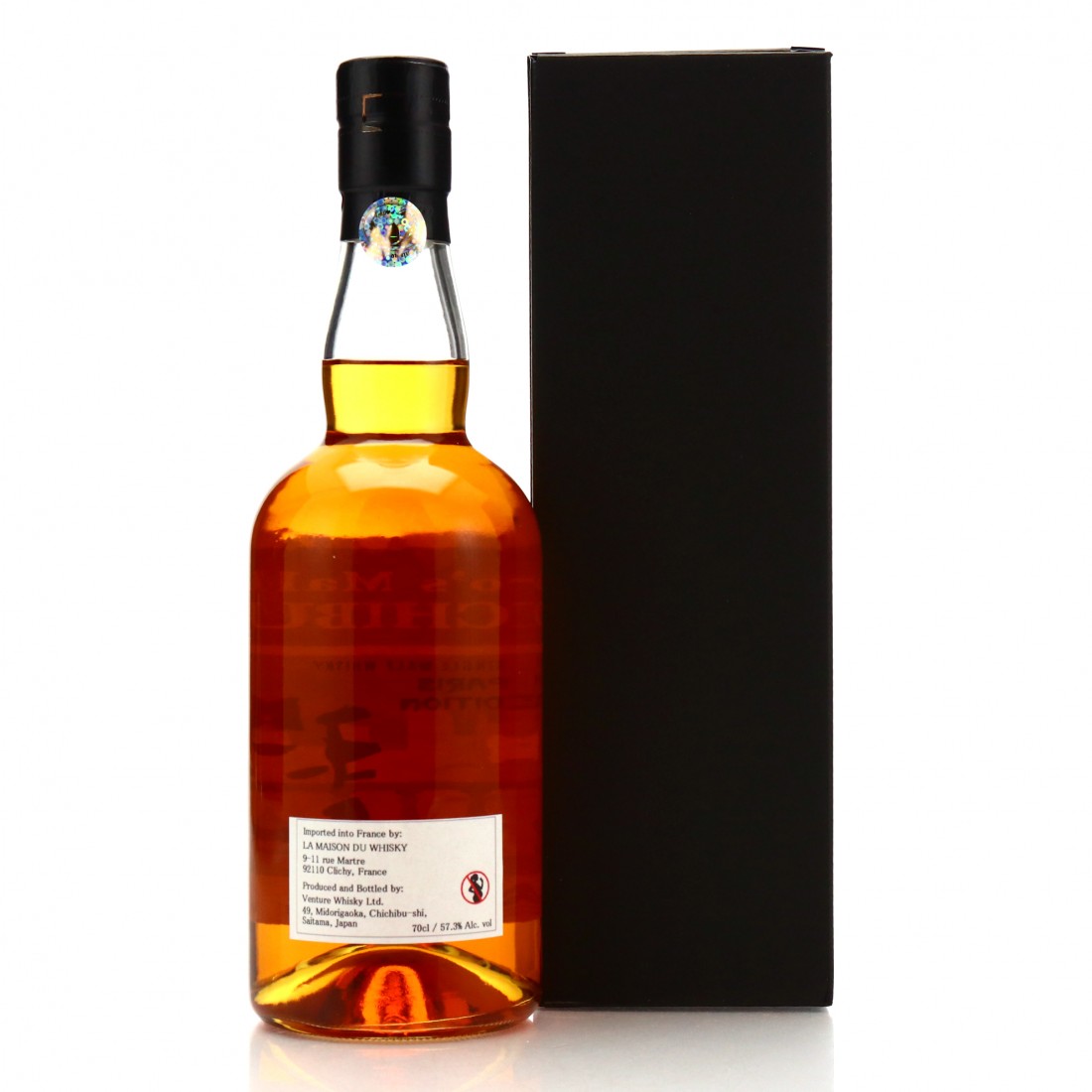 This inaugural Paris Edition was released in 2018 alongside a London Edition. Both of which were the first of an annual limited release.