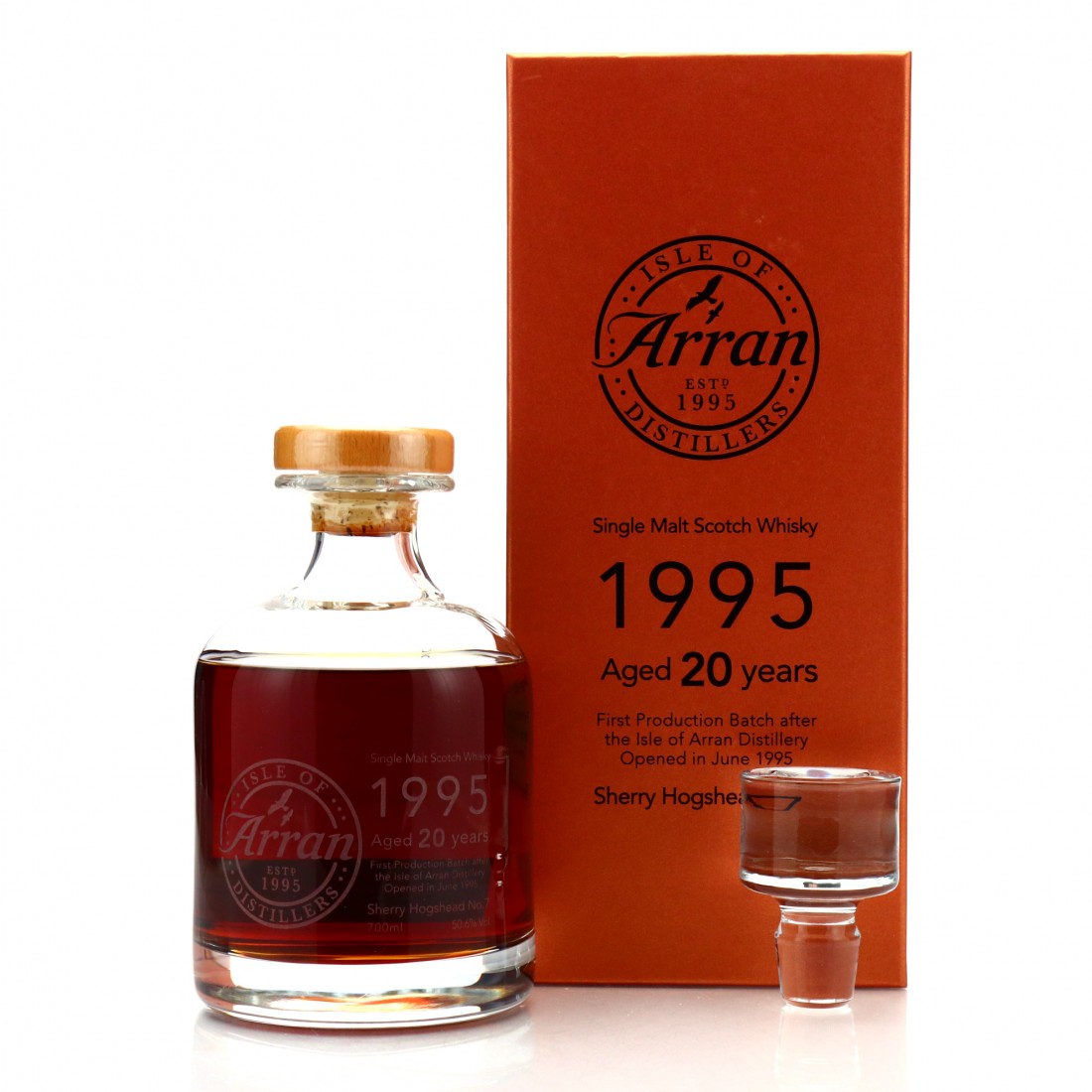 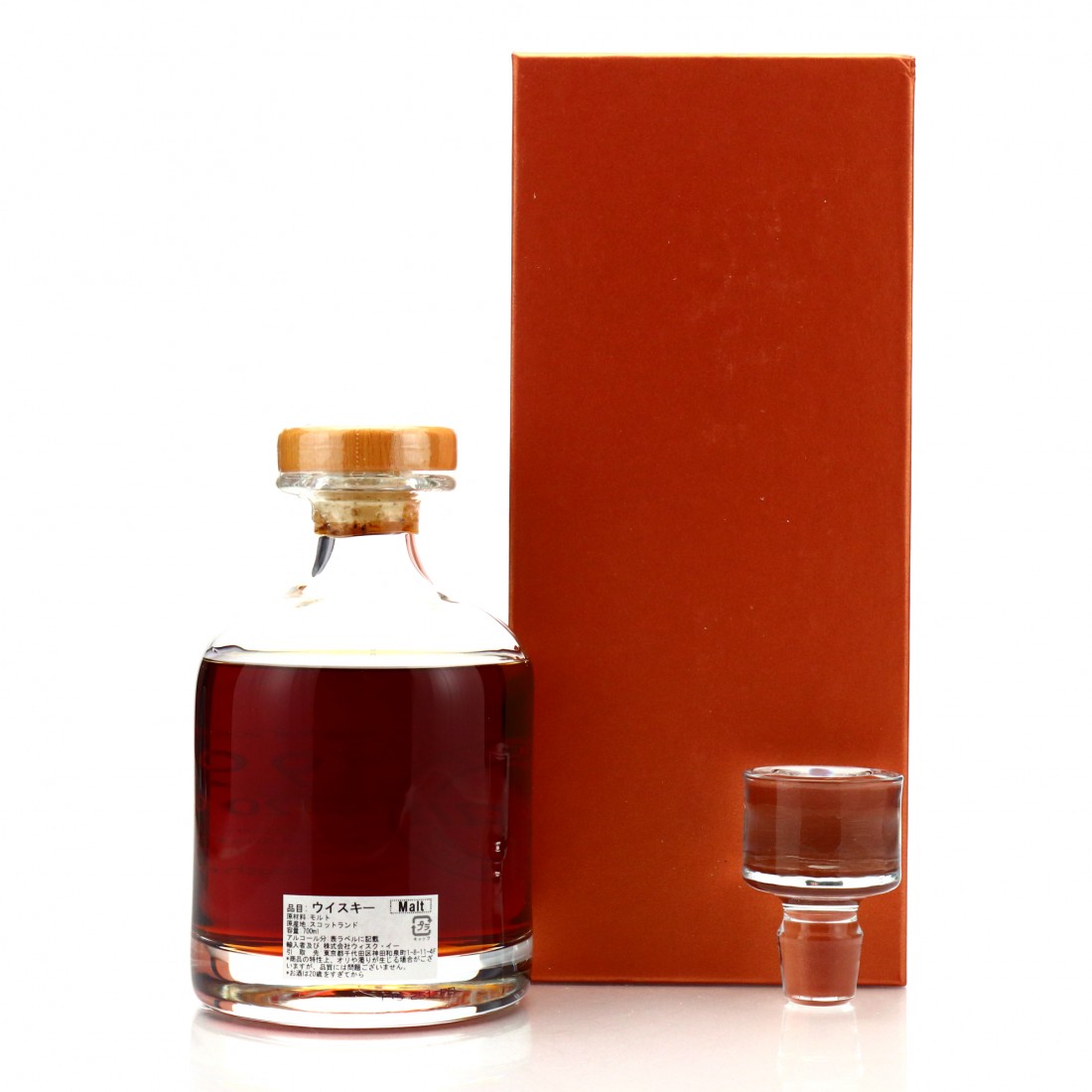 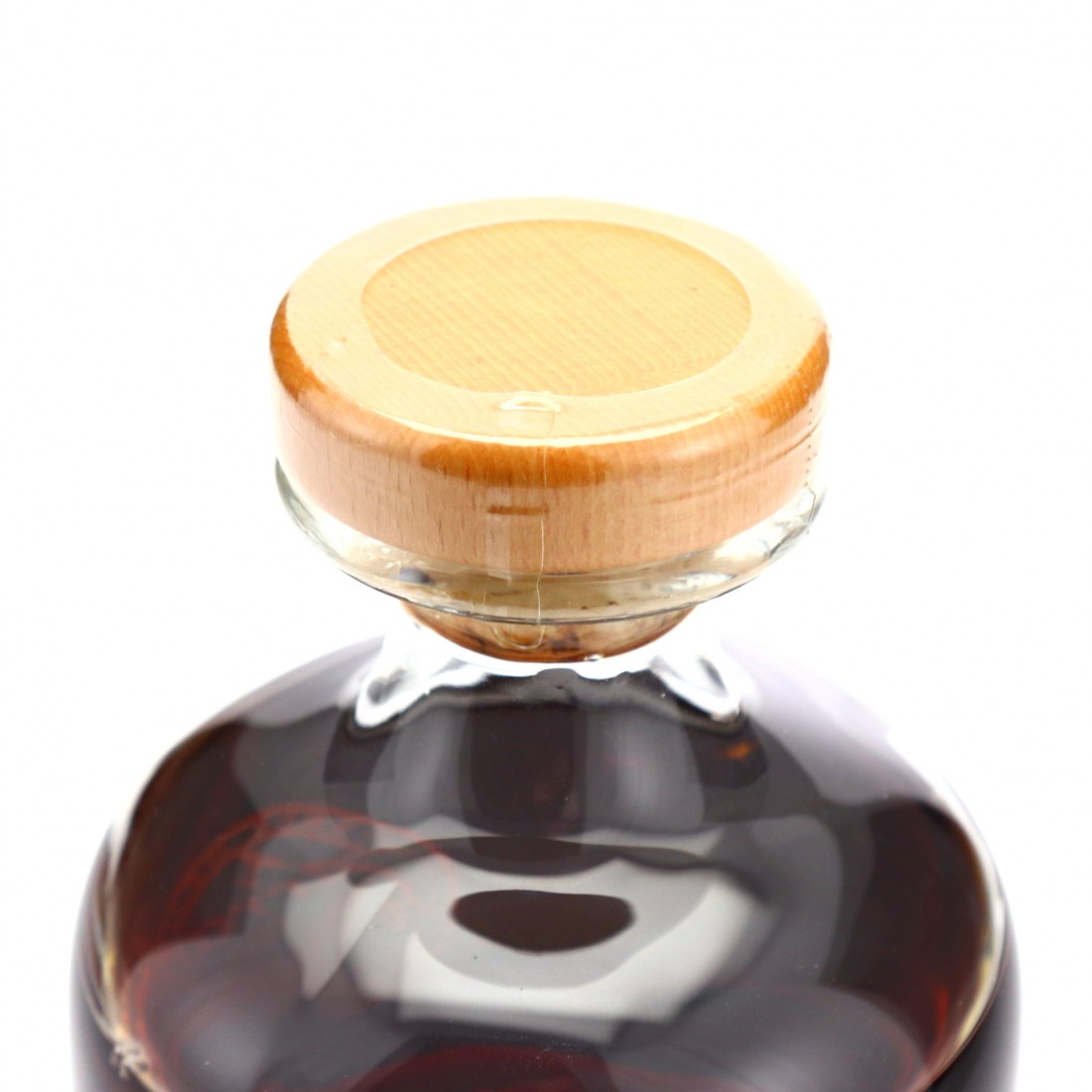 This sherry hogshead release from Arran was from their first production batch in 1995.