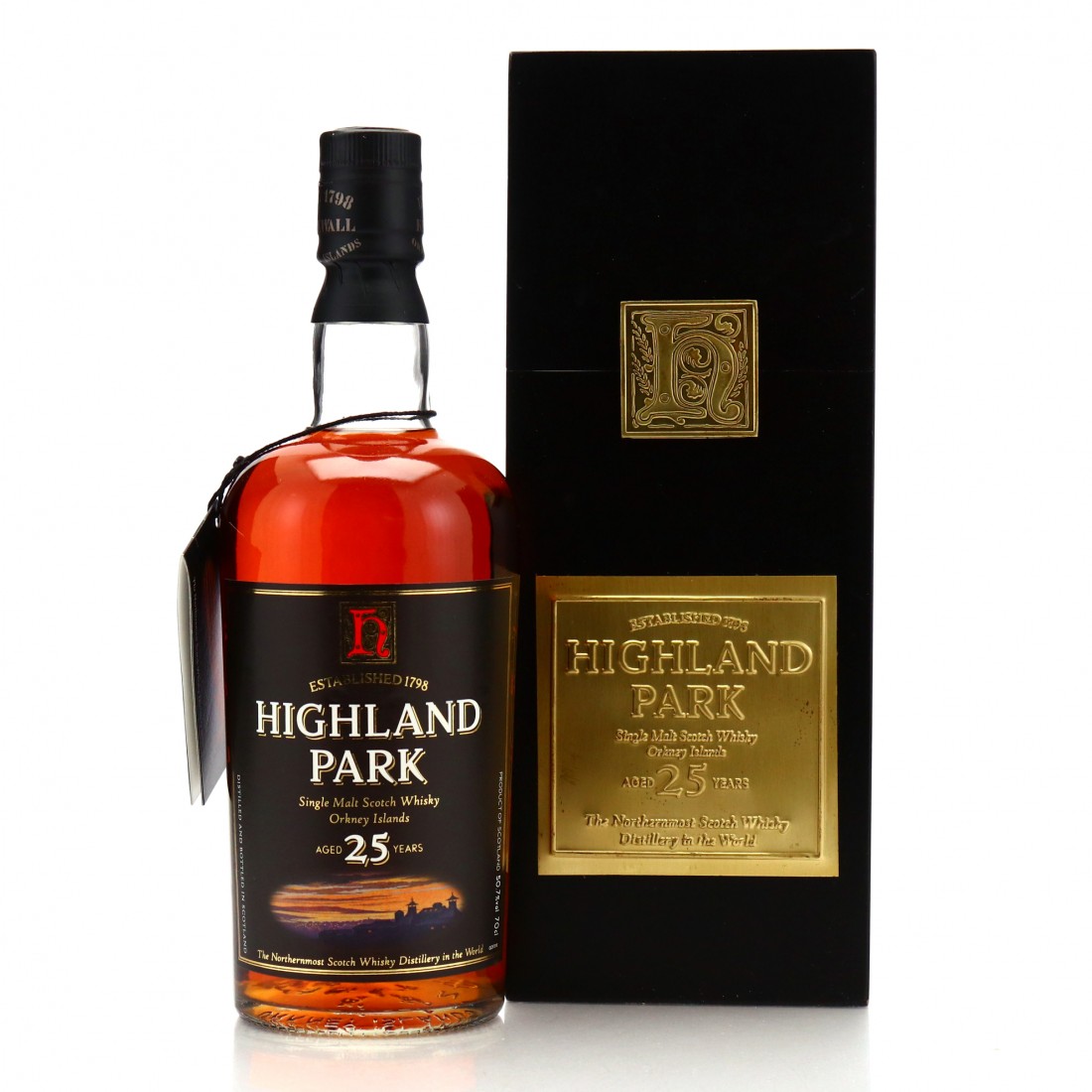 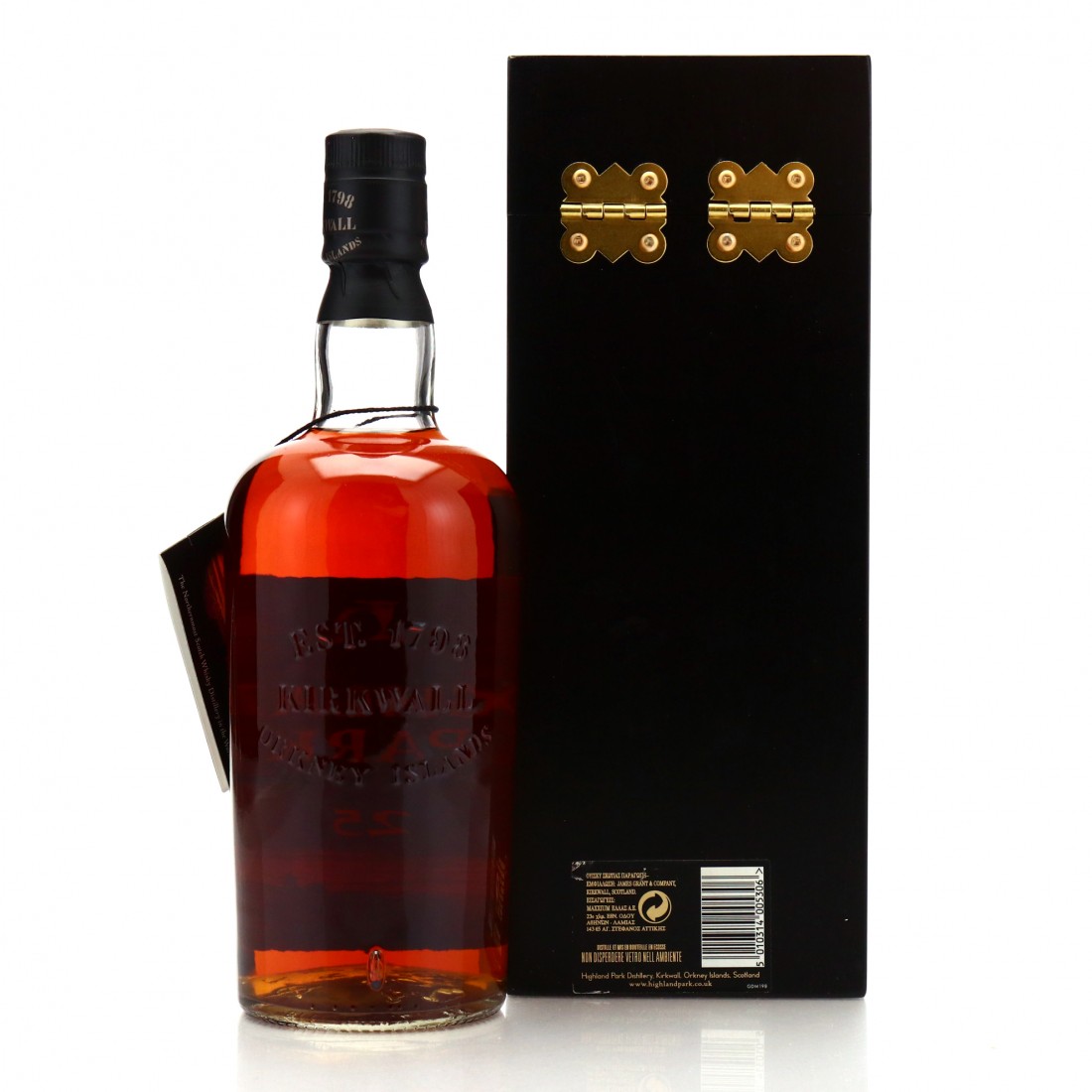 This is an early 2000s version of the 25 year old, bottled at a variety of cask strengths until the core range was revamped in the mid-2000s when it received a permanent ABV of 50.7%.