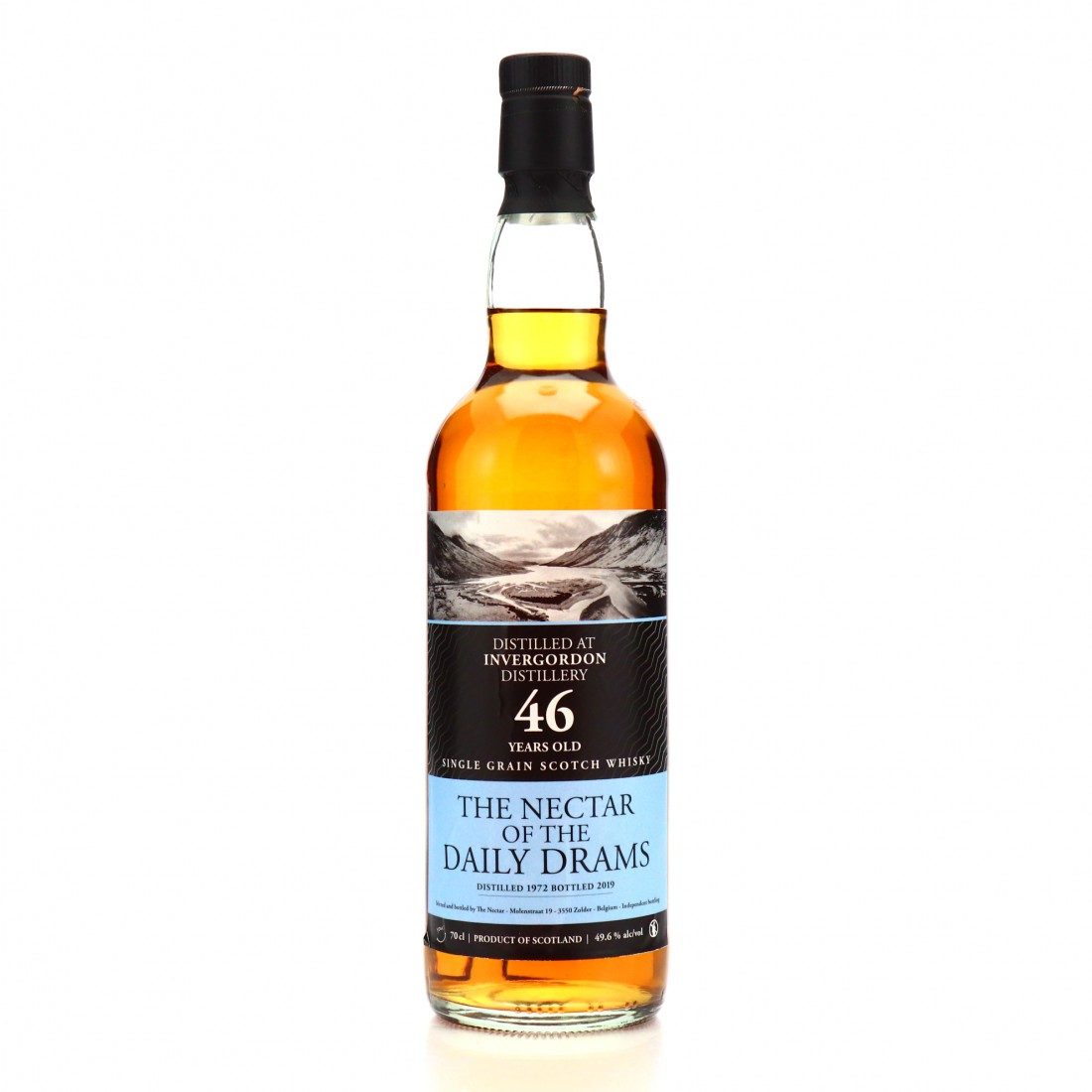 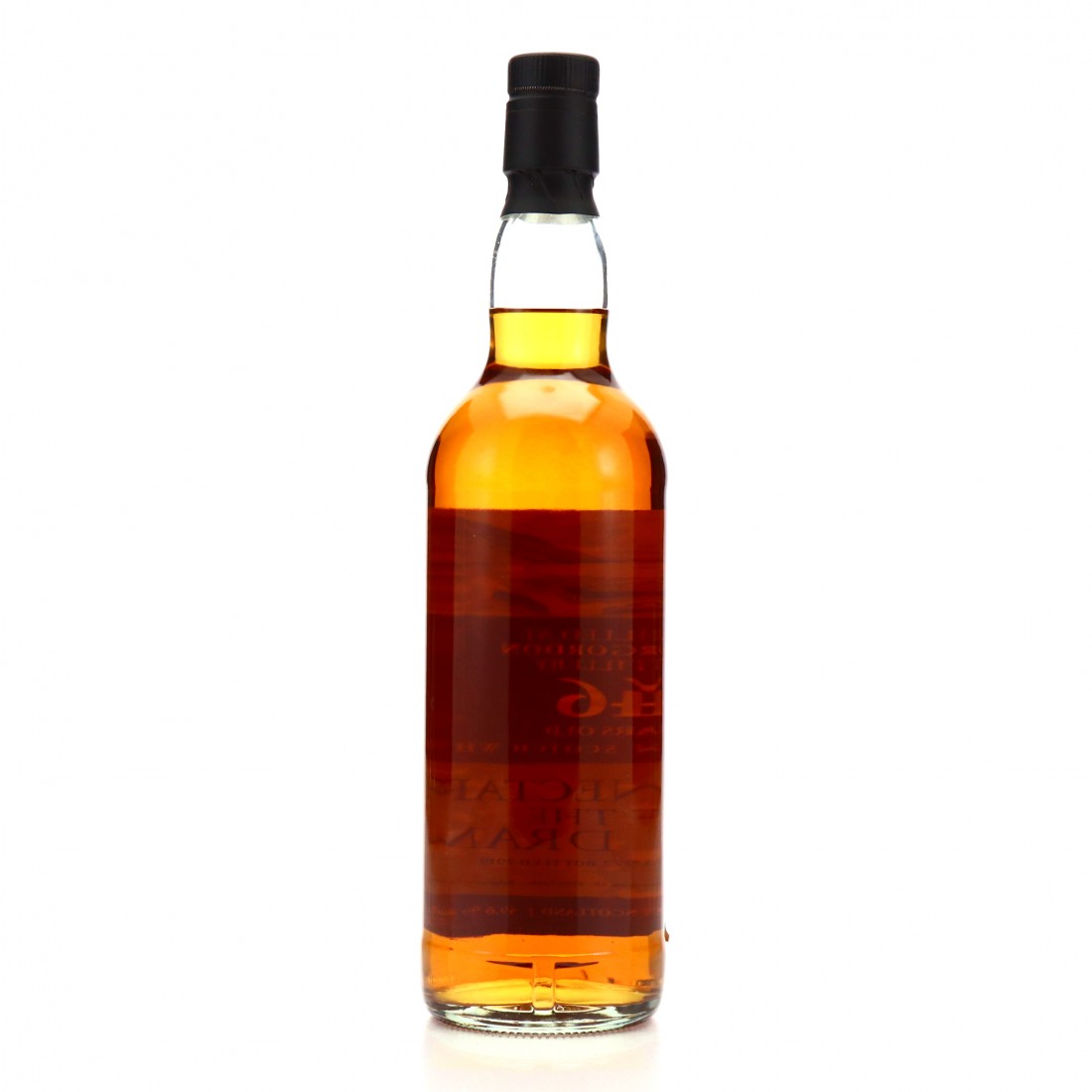 This single grain whisky was distilled in 1972 and bottled in 2019.