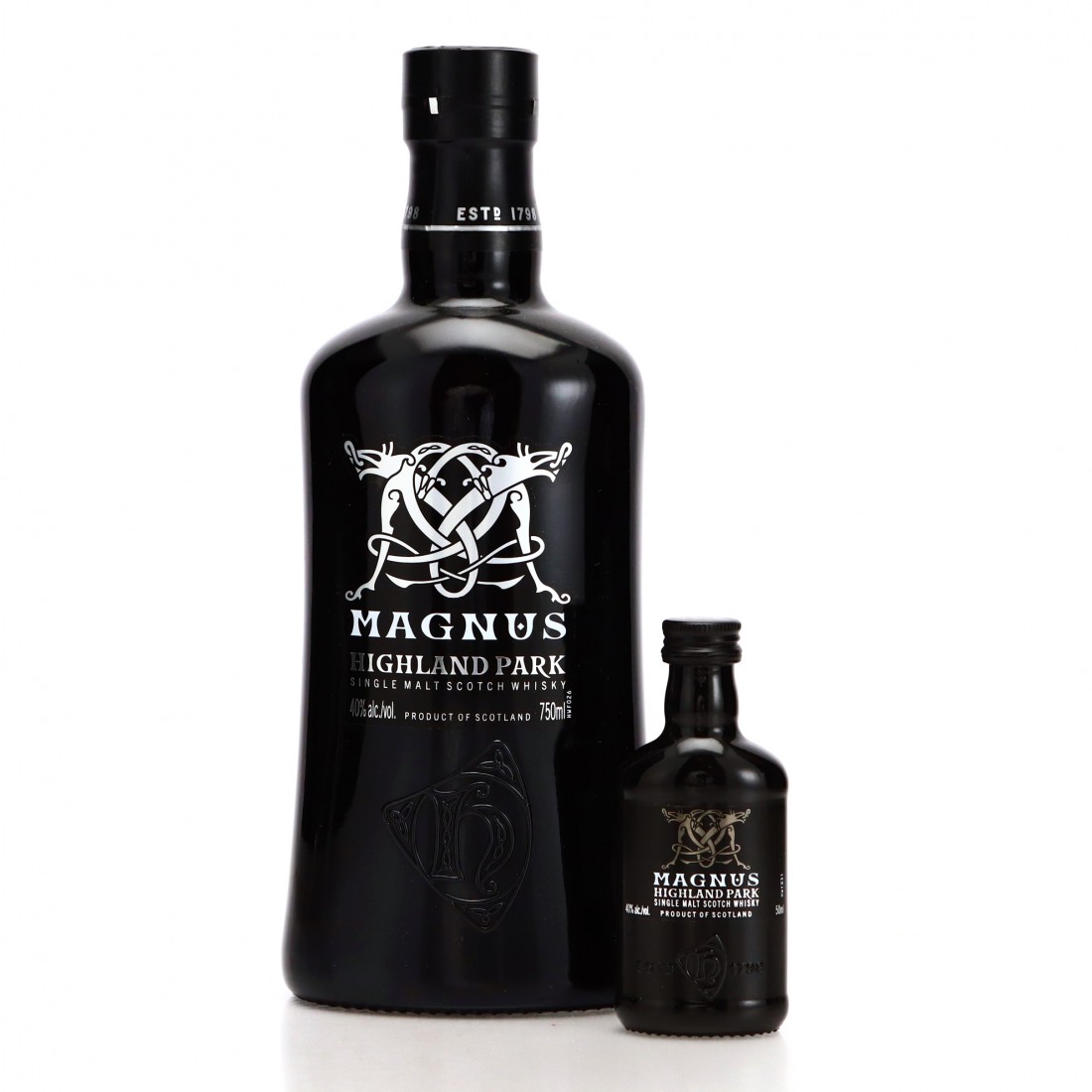 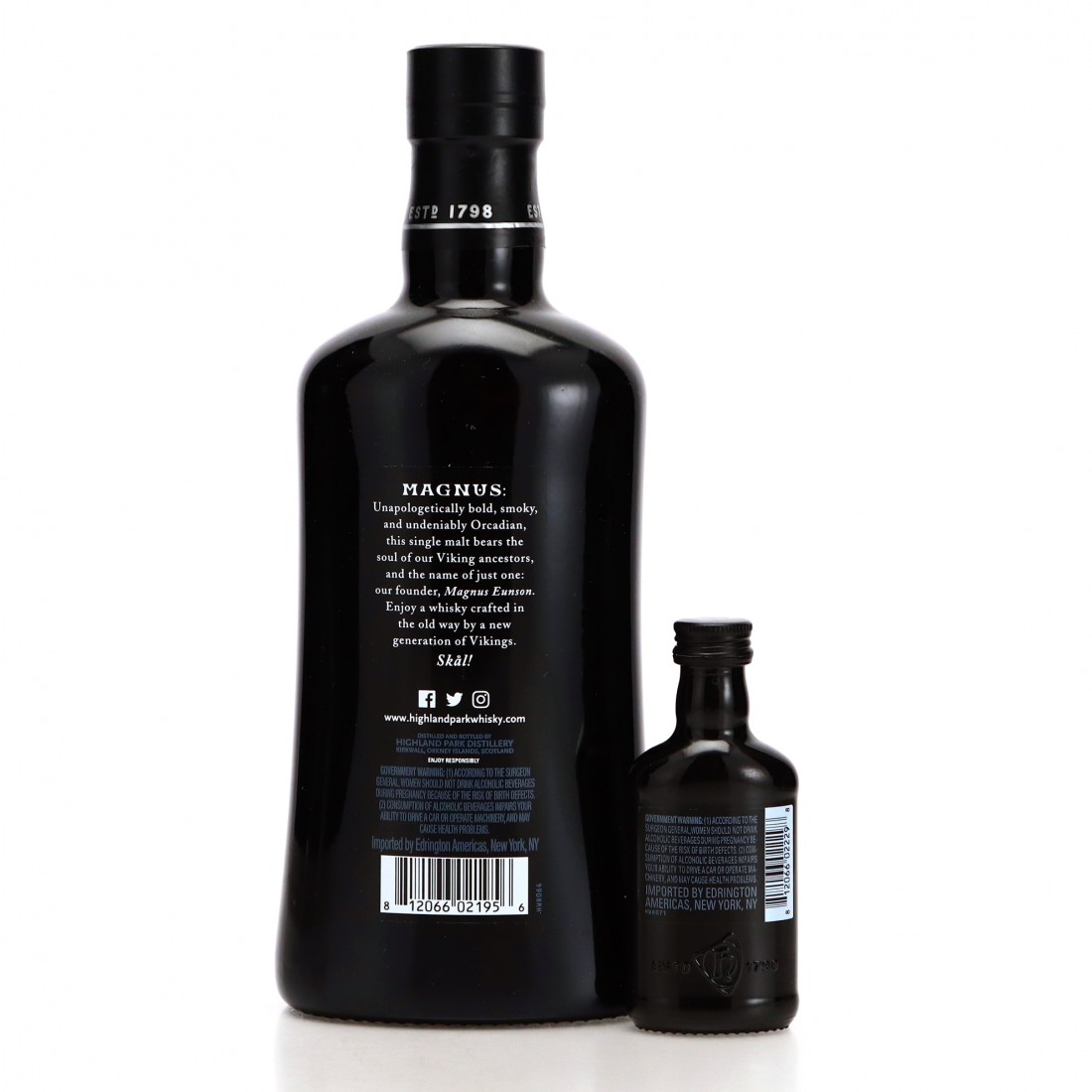 A US exclusive release from the Orkney distillery with a greater sherry influence than standard expressions.

This lot also includes a 5cl miniature of the Magnus Reserve.