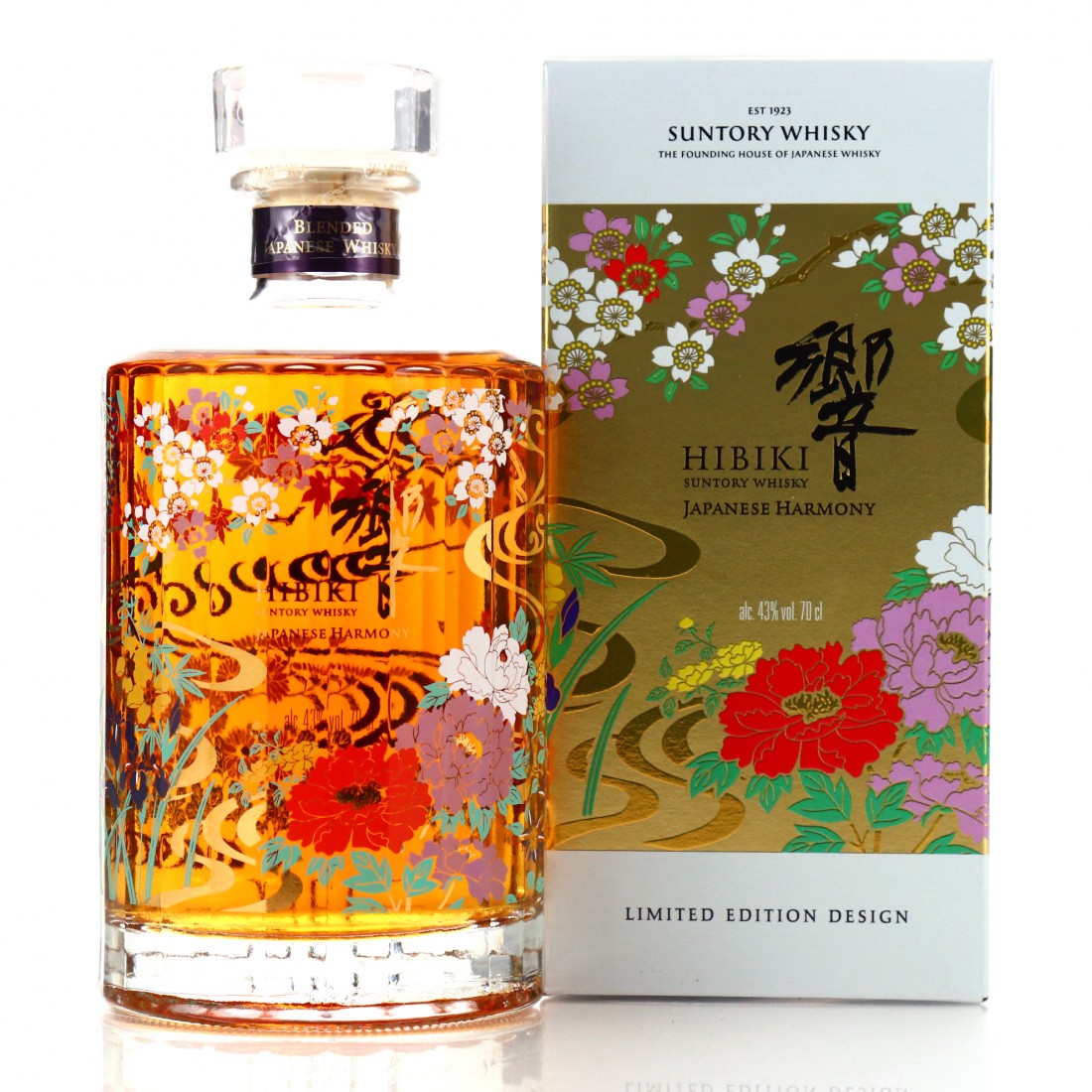 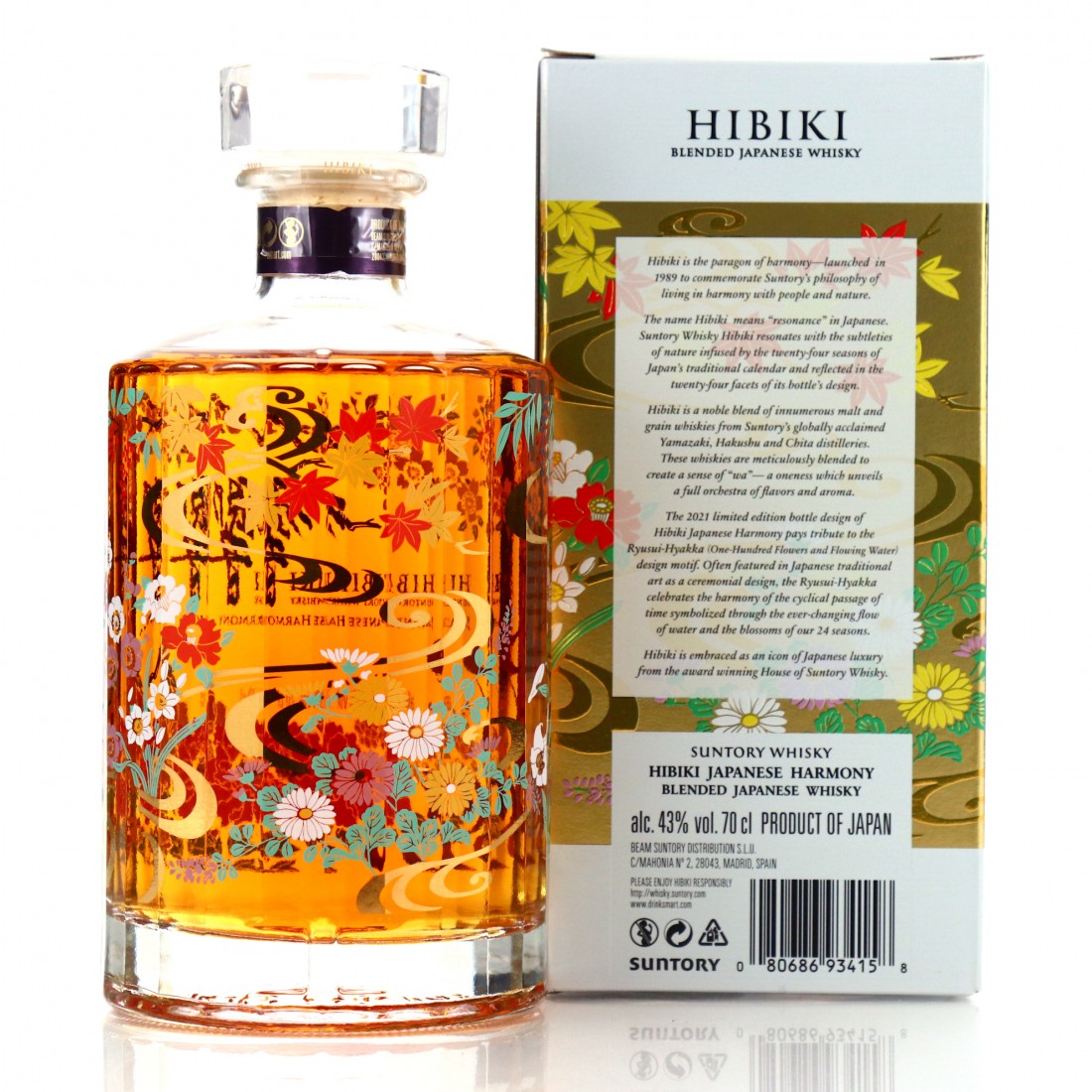 This limited-edition design was released in the Autumn of 2021 and celebrates the whiskies floral tasting notes.