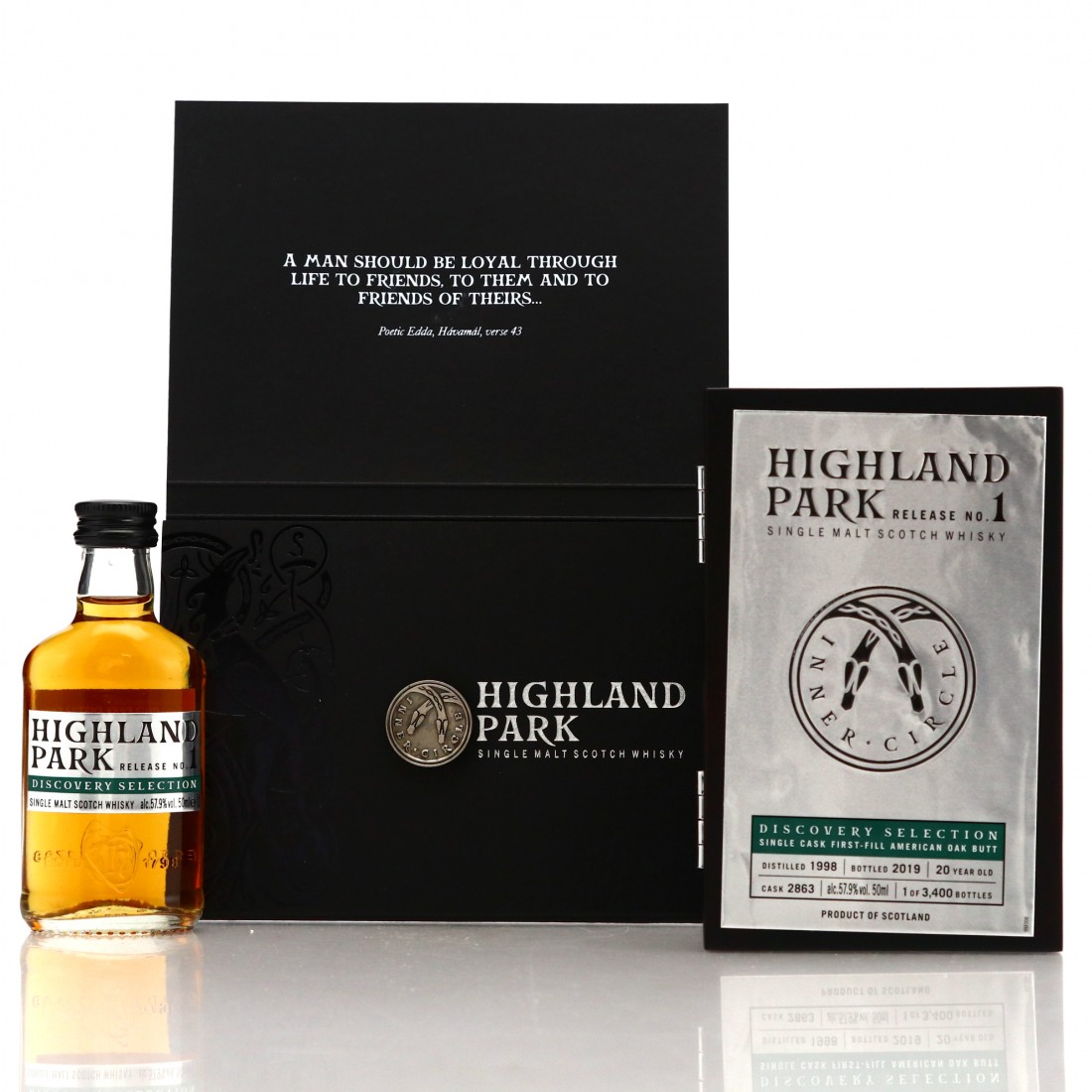 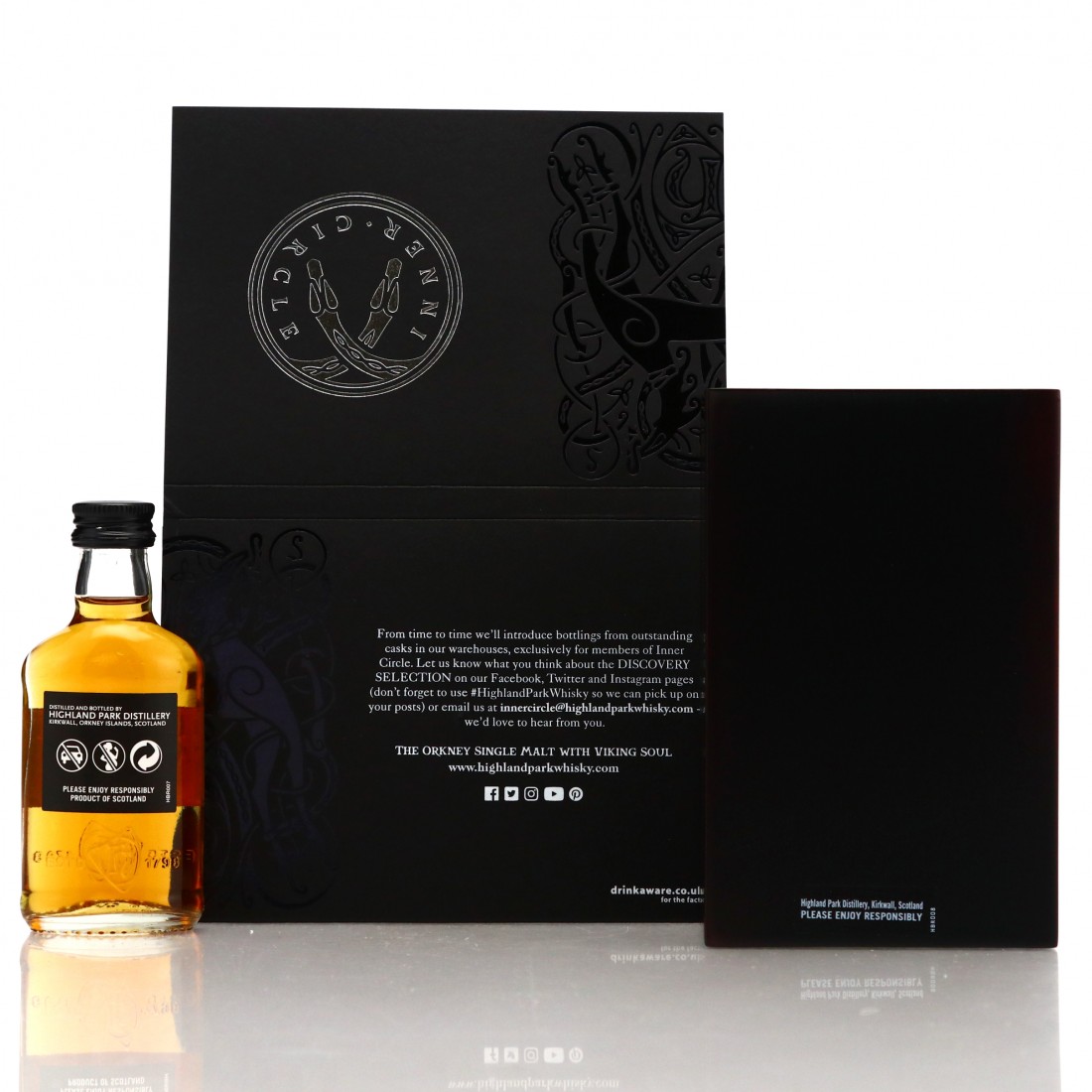 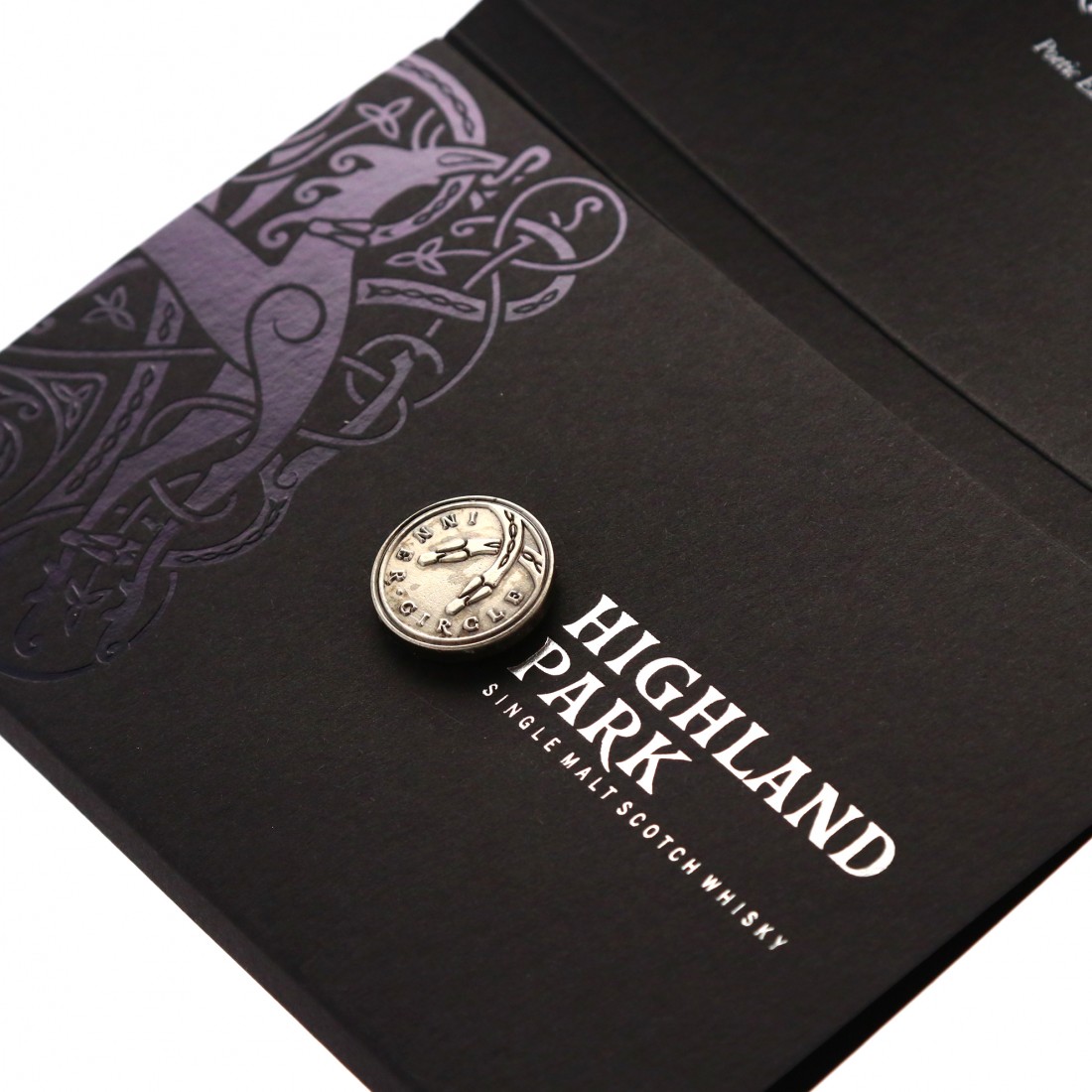 This whisky was distilled in 1998 and aged in single first-fill American oak butt #2863. It was bottled after 20 years in 2019 and made exclusive to Highland Park's Inner Circle.